The crypto crash could be costing NFL stars like Trevor Lawrence big money, according to The Action Network.

Pro athletes were among the first to ride the crypto wave, converting their salaries and signing bonuses into Bitcoin and other currencies.

Action Network crunched the figures on what last week’s crypto downturn could be costing NFL players. The numbers are telling.

Take Lawrence, the Jacksonville Jaguars’ starting quarterback. The 22-year old’s investment could be down by more than $10 million.

Back in 2021, the No. 1 overall pick in that year’s NFL Draft signed a deal with Blockfolio to convert his signing bonus (estimated at $22,630,055) into cryptocurrency. A year later, that same bonus is worth only $9.3 million — for an estimated loss of over $13 million.

Then there’s Russell Okung, the former offensive tackle for the Carolina Panthers. He made headlines in 2020 by converting half his $13 million salary into Bitcoin. His $6.5 million investment could be down to around $2.7 million.

Or take New York Giants running back Saquon Barkley. His $10 million investment could now be as low as $4.1 million, according to Action Network.

But the data indicates how volatile the crypto market has become. And reinforces the old maxim: There’s no such thing as a sure thing. 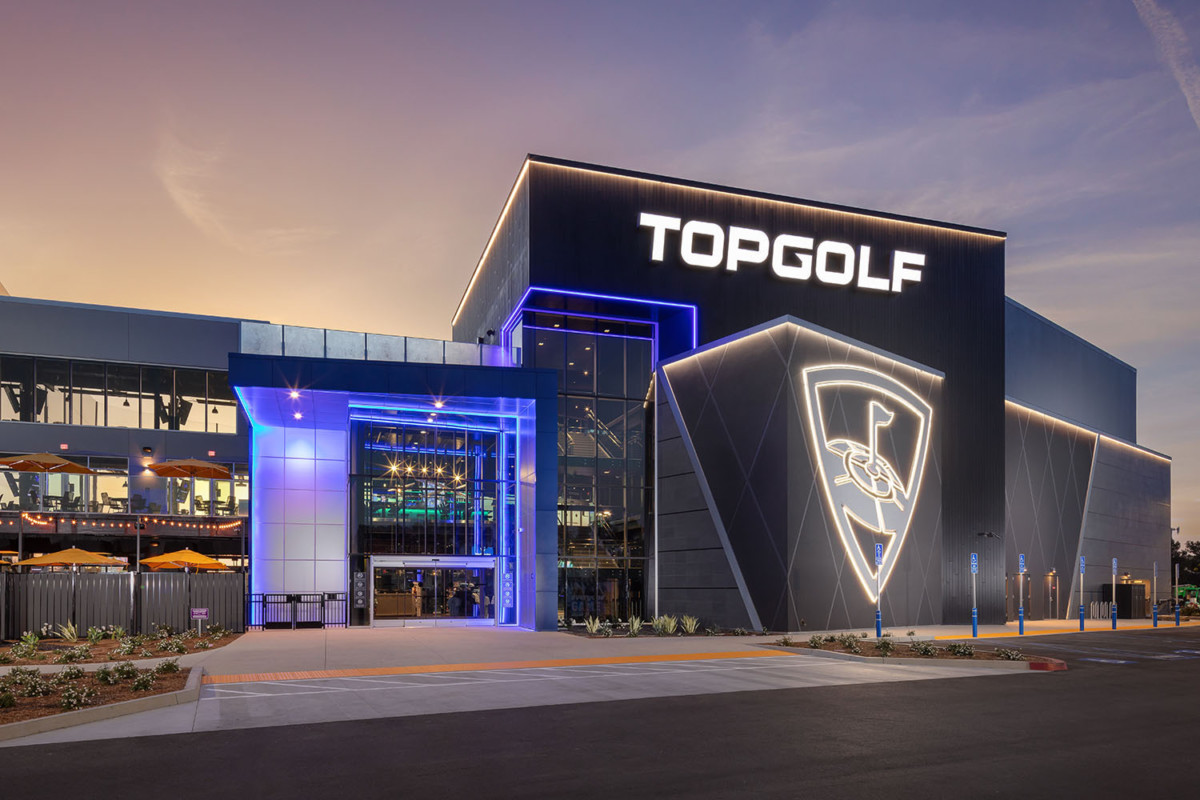 Topgolf opened a 10-hole golf course at its new El Segundo location in April. The course is a first for the non-traditional golf company. 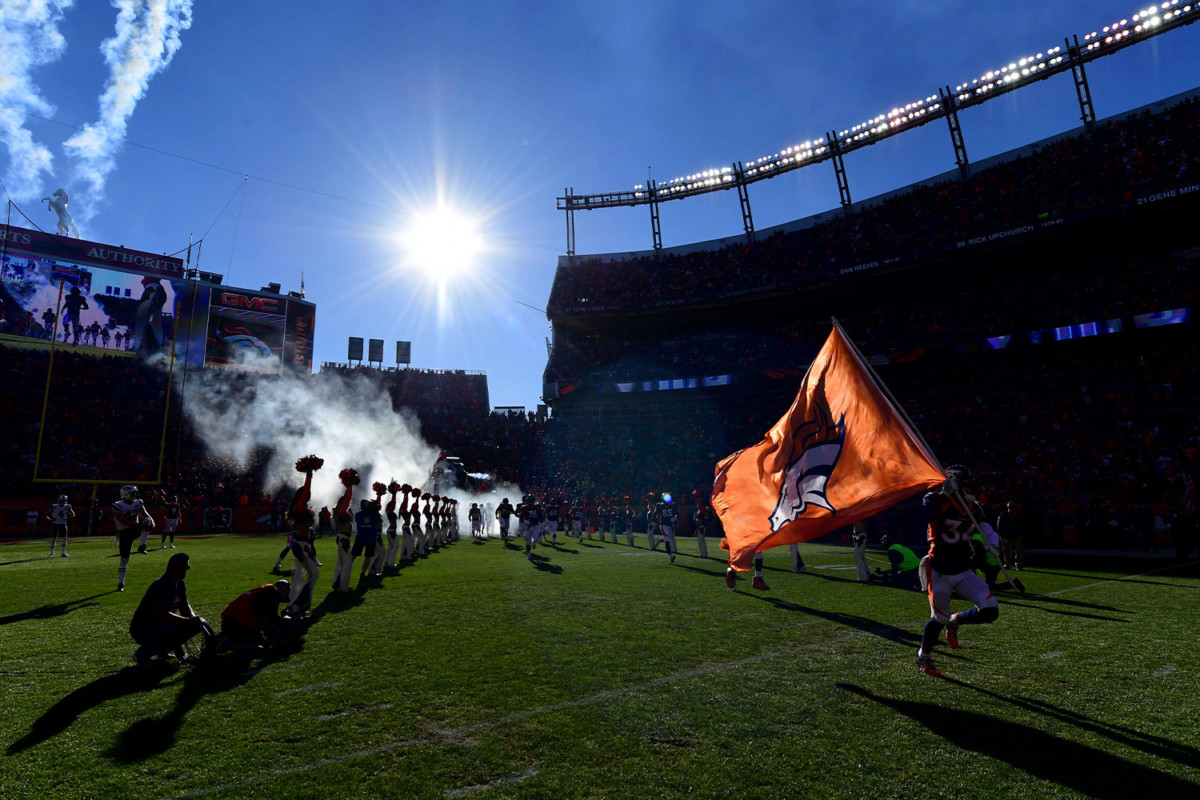 Sports Assets Could Be A New Form of Gold

While markets are heading toward what seems to be an inevitable recession, sports-related assets continue to hit record highs. 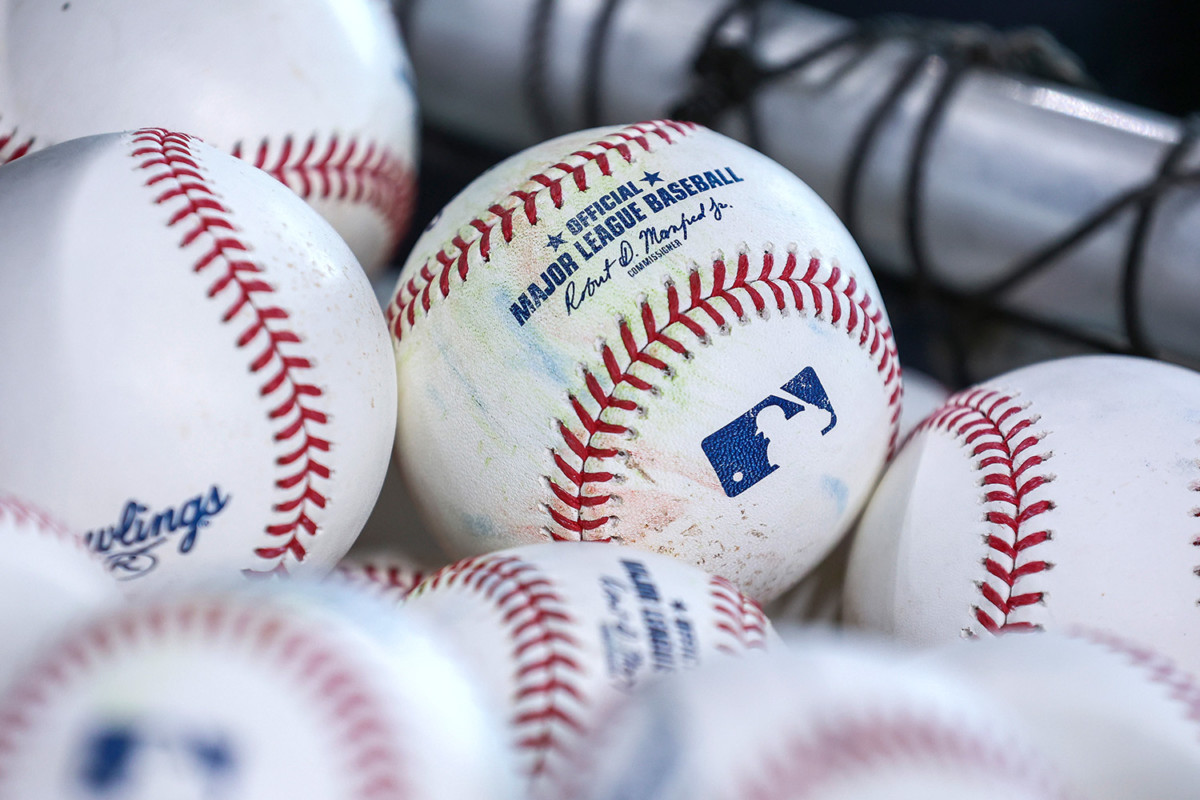 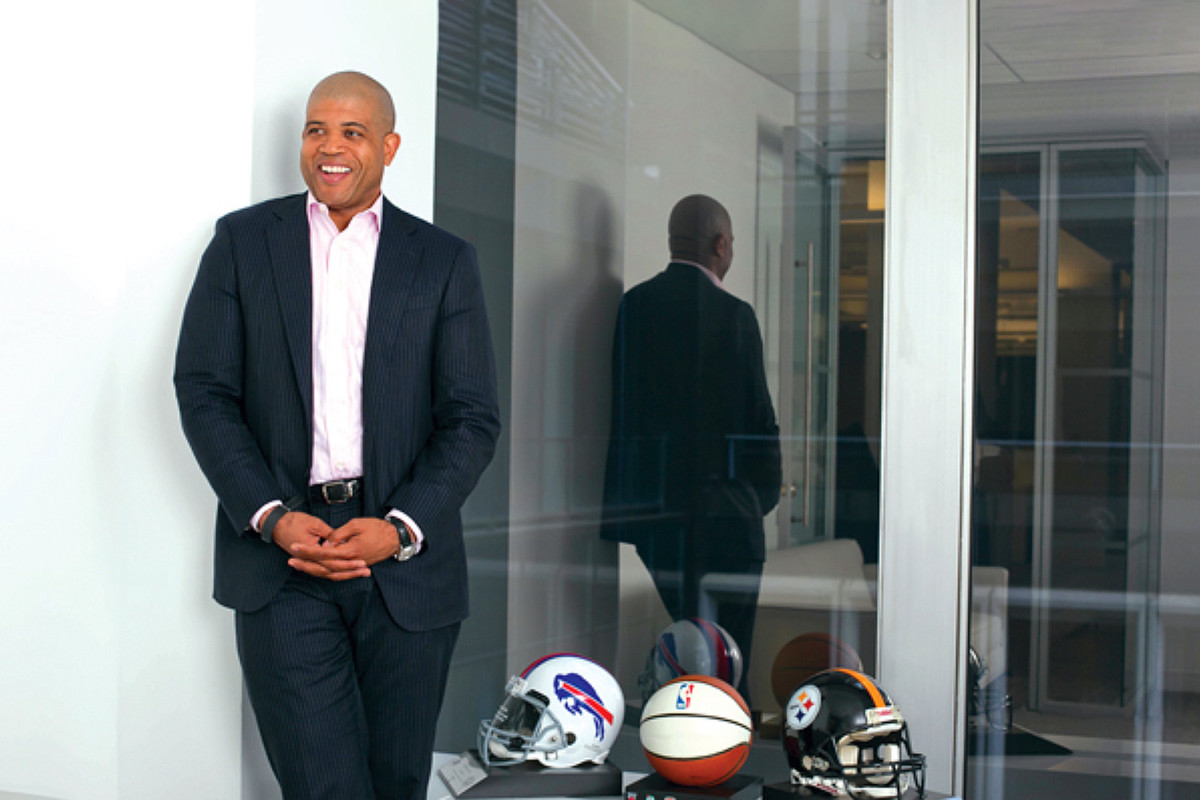 A new sports-focused private equity firm is entering the field. The firm, Dynasty, seeks to raise over $1 billion for team investments.