FanCraze, an online platform for trading officially-licensed digital cricket collectibles, is raising roughly $100 million in new funding with investors that include soccer star Cristiano Ronaldo, according to Bloomberg.

Led by VC firms Insight Partners and B Capital Group, the Series A round is expected to be completed in the coming weeks and could see its size change as deliberations continue.

FanCraze is in its early stages but has solidified its footprint in the $44 billion NFT market. 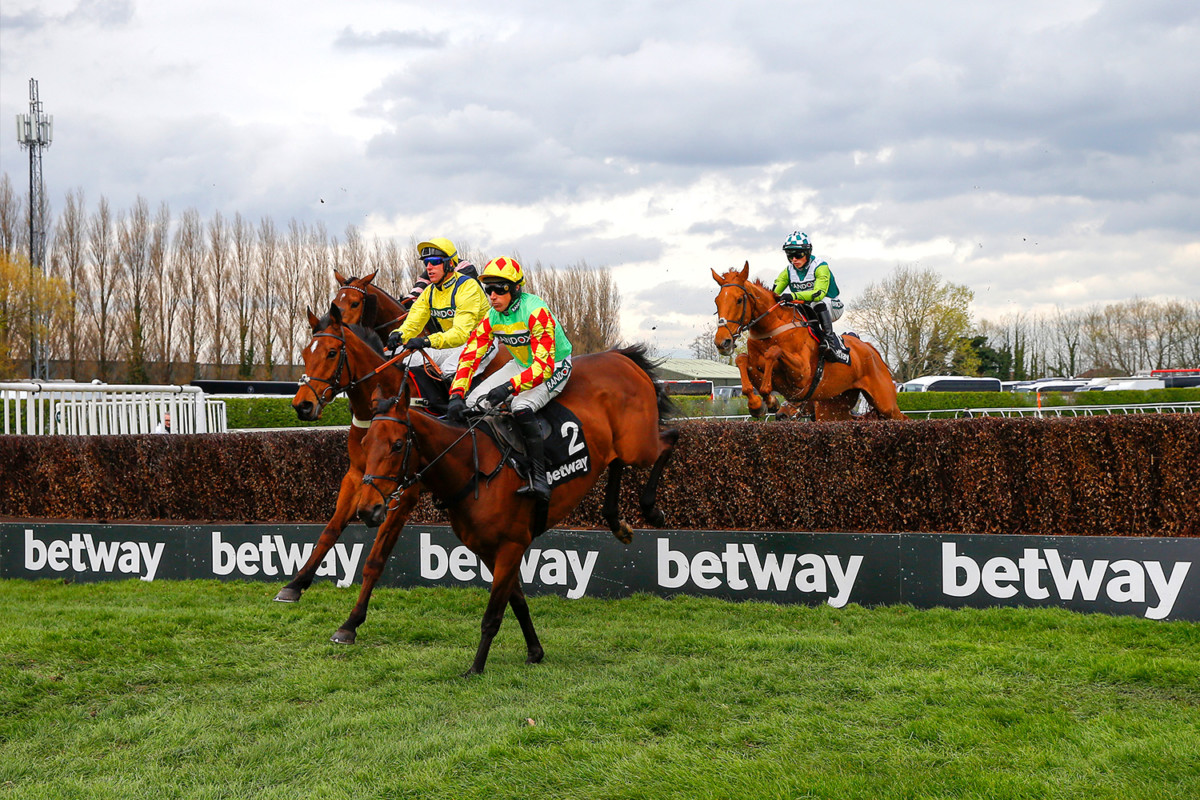 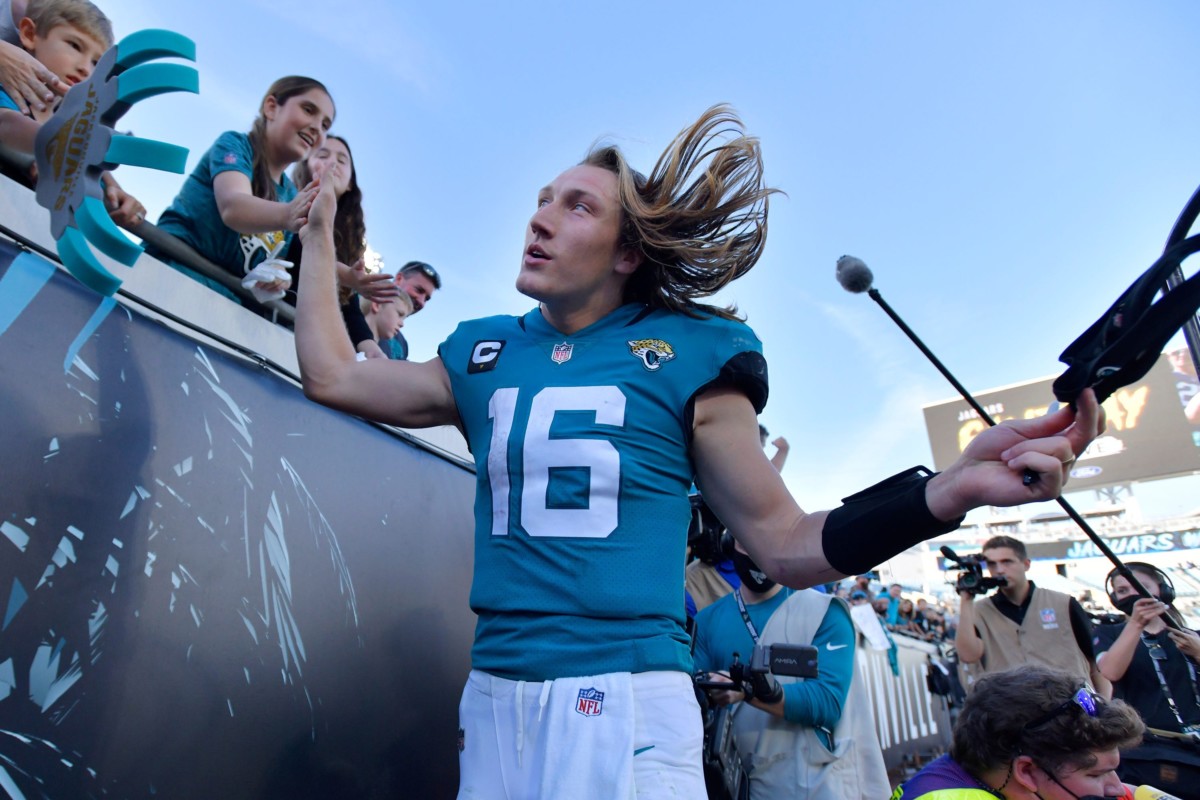 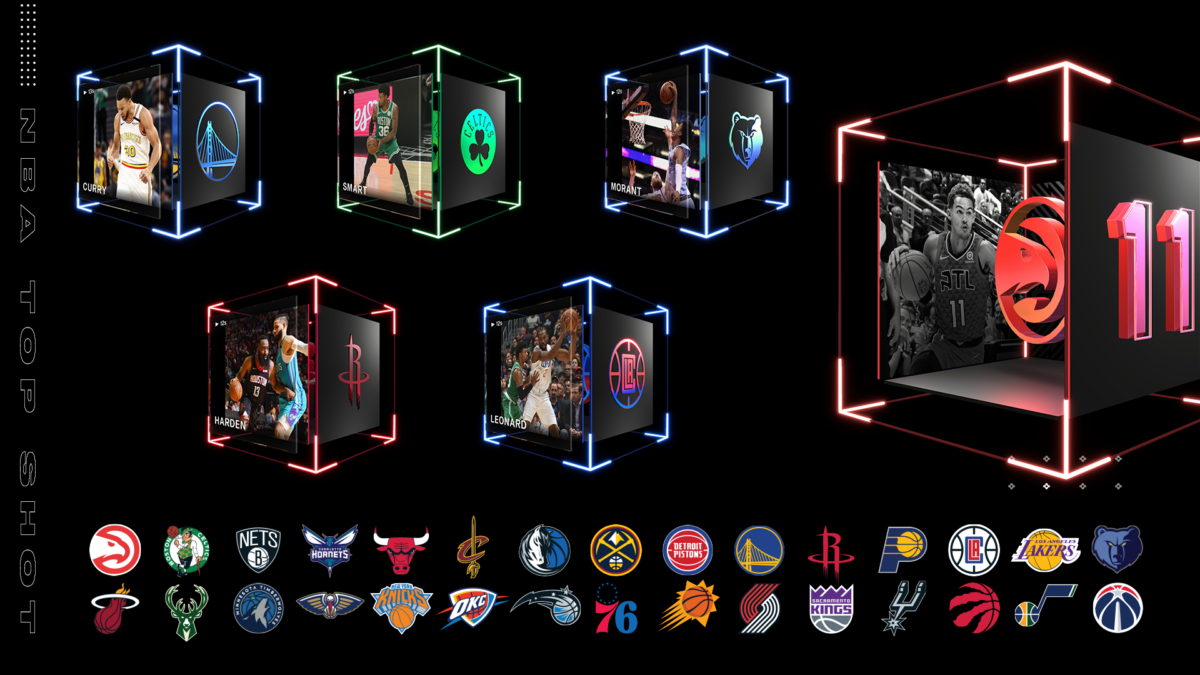