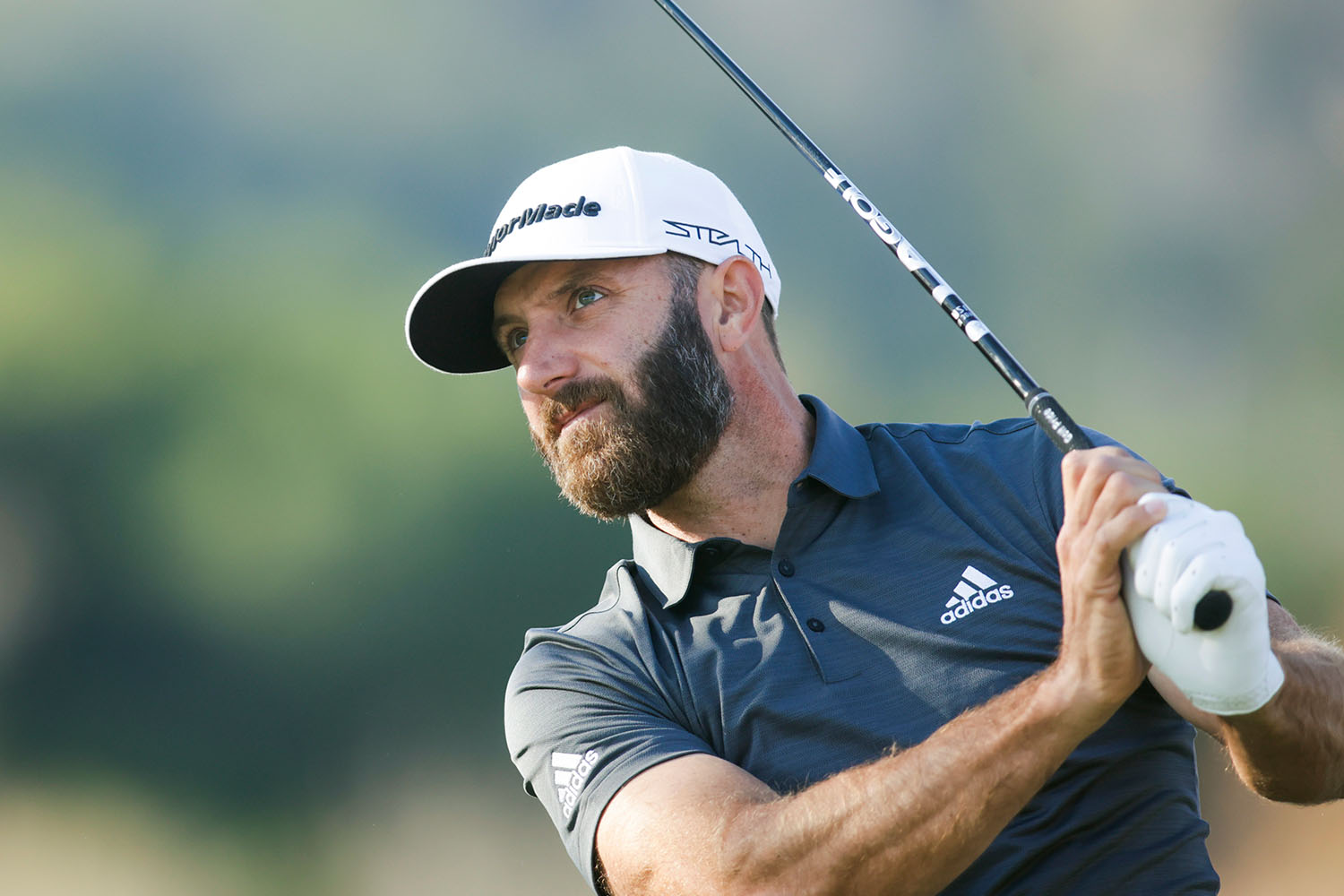 Dustin Johnson has cast his lot with the LIV Golf Invitational Series — and he’s helping set some pretty big precedents for participation.

On Tuesday, Johnson officially resigned from the PGA Tour ahead of the Saudi-backed tournament’s premiere event in London this weekend.

After signing with LIV Golf last week for a reported $125 million, Johnson’s Tour resignation — and any impending exits for other golfers who follow suit — could have major ramifications for the sport’s balance of power.

LIV will also take earning pressure off individuals, as captains will draft a new squad for each event — Johnson was named captain of the 4 Aces team for this weekend.

Phil Mickelson — LIV’s biggest name alongside Johnson and another team captain — is reportedly being paid around $200 million to join the league.

Several high-profile golfers, including Tiger Woods and Rory McIlroy, have spurned LIV’s invitation — but if it’s successful, the series’ money and novel format will surely tempt others to abandon the Tour. 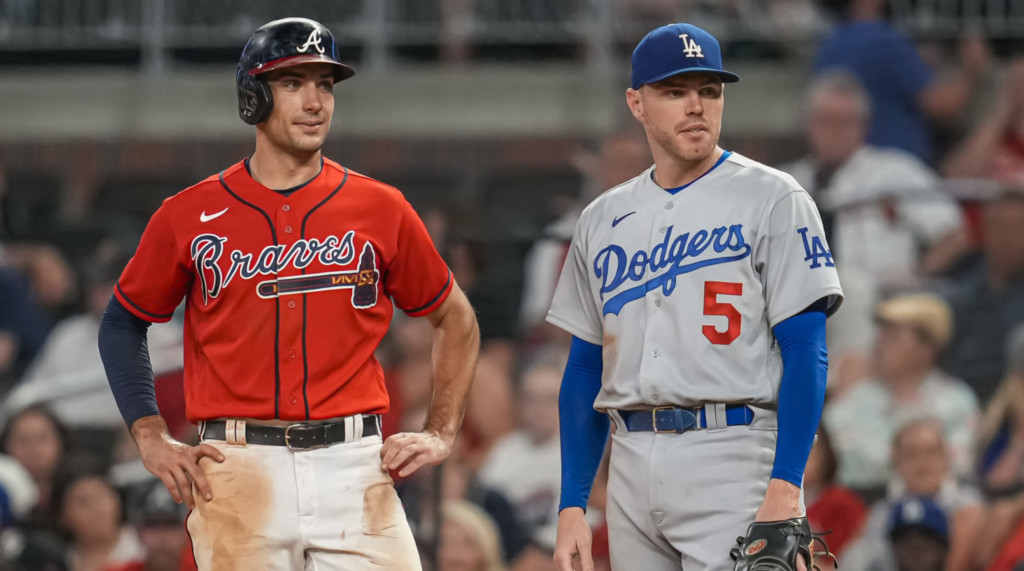 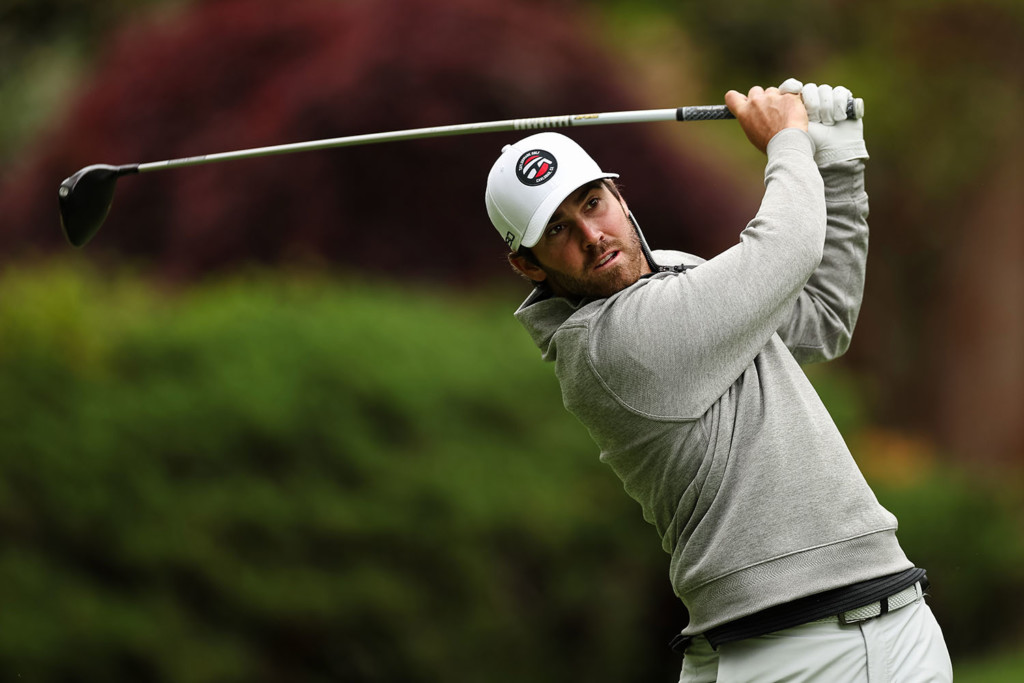 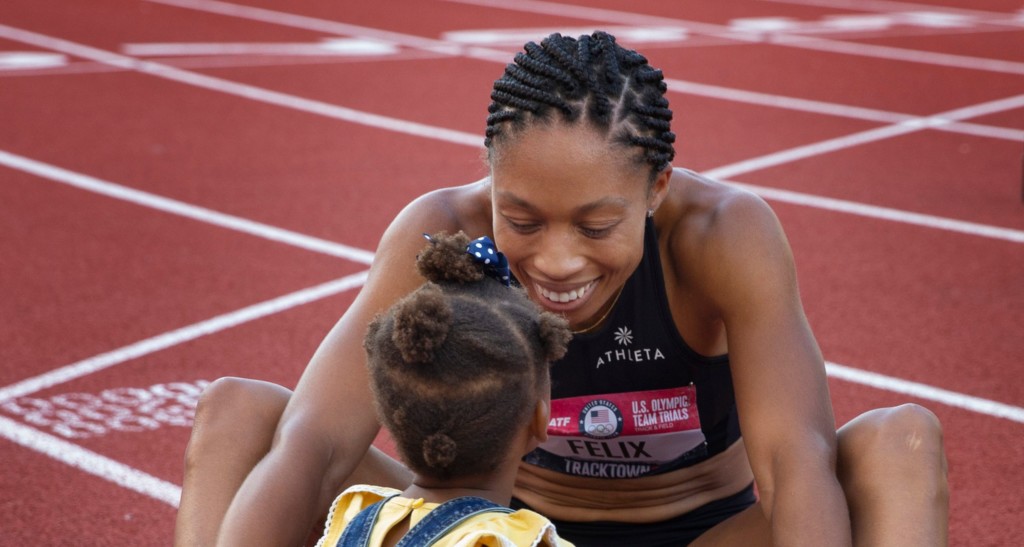 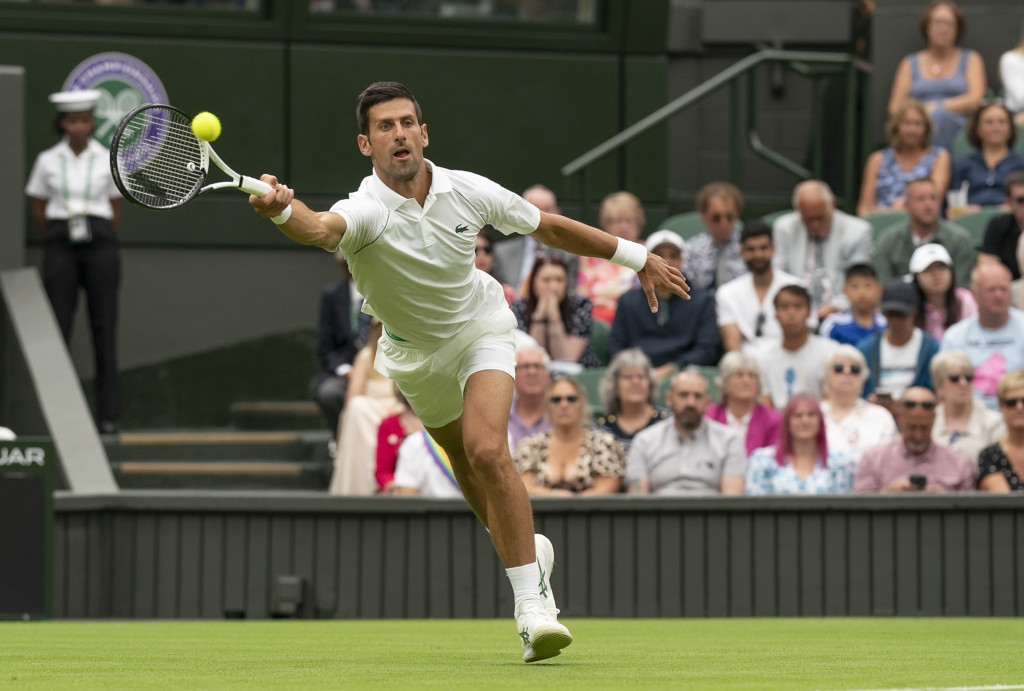