Conor McGregor will be raising a glass to Proximo Spirits: The liquor brand just bought a $600 million majority stake in his Irish whiskey.

That’s not a bad haul for a spirit that launched only three years ago. Originally called “Notorious,” Proper No. 12 has partnered with Becle-owned importer and distributor Proximo Spirits for distribution from the get-go. Becle, which also makes Jose Cuervo, has a market value of $8.88 billion.

Proximo has steadily grown its stake in Proper No. 12 from 20% to 49% — a majority stake with this latest deal.

The deal, which was rumored to be in the works last month, is worth around $350 million in new money because it includes the $250 million the Proper No. 12 team has already pocketed through its partnership with Proximo.

That will be split primarily between McGregor, his agent Audie Attar of Paradigm Sports Management, and Ken Austin, an entrepreneur who founded the Tequila Avión brand.

Such rapid growth of Proper No. 12 is a testament to McGregor’s popularity:

The brand, the fourth-most popular Irish whiskey in 2019, likely benefited from the similar demographics of Irish whiskey drinkers and UFC fans.

McGregor, who was reportedly worth $120 million prior to this sale, has endorsement deals with Reebok, Beats by Dre, Monster Energy, and Bud Light. He’s predicted that he will be a billionaire by the time he’s 35 in 2023. 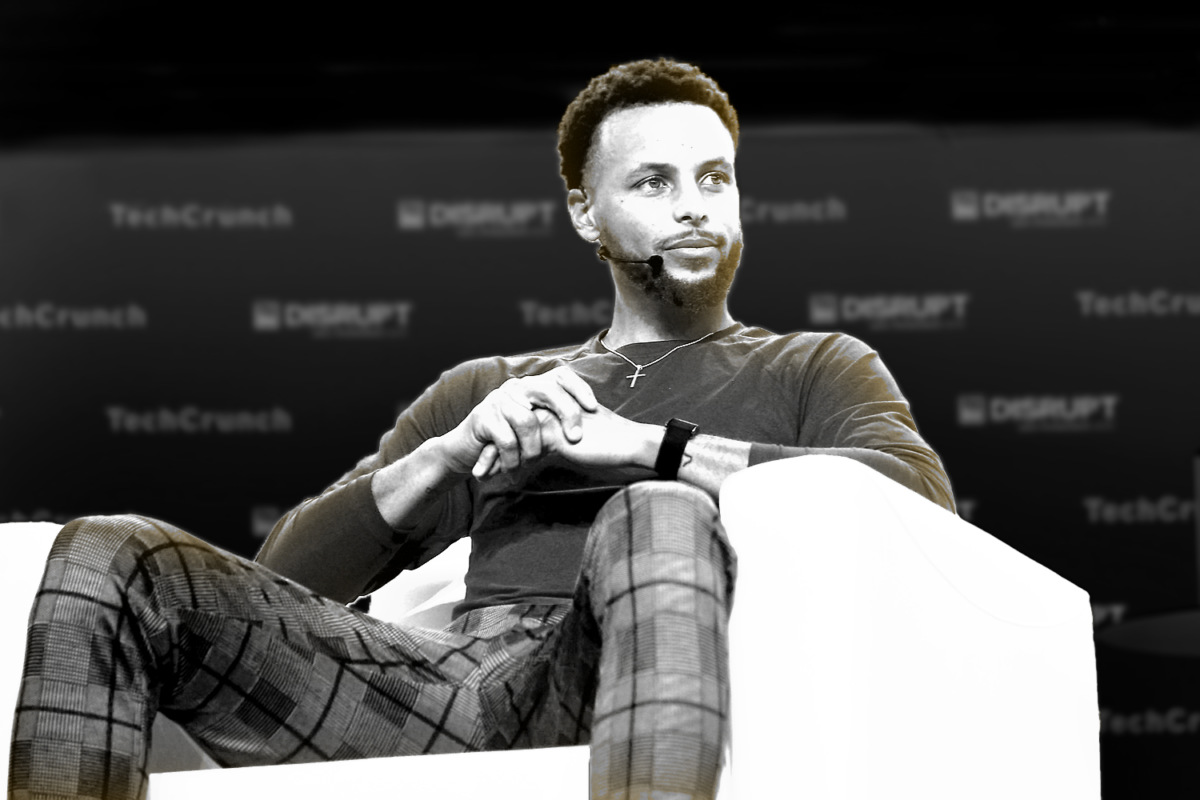 Step, a modern-day financial services company, announced that it received a $100 million Series C funding round.