WASHINGTON — Rep. Rashida Tlaib’s allotted time to question Roger Goodell ticked down when she asked the NFL Commissioner one final question: “Will you remove him?”

The “him” would be embattled Washington Commanders owner Dan Snyder, whose conduct was a focal point of Wednesday’s House Oversight Committee hearing.

“I don’t have the authority to remove him,” Goodell answered via Zoom.

Goodell gave a similar response before Super Bowl LVI in February, and he’s not wrong. Goodell doesn’t have the unilateral authority to strip any owner of a franchise, although he could submit an owner for removal to the executive committee, composed of the controlling owner from each NFL team.

From there, 24 owners would have to vote for Snyder’s expulsion — something that has not happened to a controlling owner in league history.

Sources with knowledge of the situation told Front Office Sports there weren’t enough votes as of now to oust Snyder, although several owners have been keeping an eye on all the controversies that have swirled around the Commanders.

The hearing that spanned about two hours included some new nuggets from the Oversight Committee’s investigation focused on allegations that the Commanders fostered a hostile work environment.

Oversight Committee Chairwoman Carolyn Maloney (D-New York) announced during the hearing that the committee intends to subpoena Snyder, who cited a business commitment as a reason he was not able to attend the hearing.

“It is clear the outcome of the House Oversight Committee’s investigation into the Washington Commanders was predetermined from the beginning,” a spokesperson for Snyder said in a statement.

“The committee’s decision to release a ‘report’ and introduce legislation prior to the hearing is proof-positive this was always going to be little more than a politically charged show trial, not about uncovering the truth. Hopefully, the committee will utilize its resources going forward for more pressing national matters, instead of an issue a football team addressed years ago.”

Rep. Jamie Raskin (D-Maryland) was asked outside the chamber if he thought Snyder committed any crimes.

Goodell said multiple times during the hearing that Snyder had been held accountable by the league, including by issuing a $10 million fine against the team last July at the conclusion of an NFL-backed investigation by former U.S. Attorney Beth Wilkinson. At the NFL’s request, a written report was not generated for that investigation.

Former SEC chief Mary Jo White is currently conducting another investigation that will look into new claims made against Snyder along with allegations of financial improprieties.

“I think that the jury’s still out,” Rep. Raja Krishnamoorthi (D-Michigan) told reporters. “I think that we gotta get that report [by White] and then see how they handle that to really determine whether anyone’s gonna be held accountable.”

The hearing comes as Snyder has led an effort to replace FedEx Field. Legislation to create a stadium authority stalled earlier this month in Virginia.

“The Commanders can’t have it both ways,” Raskin said. “You can’t be constantly asking the public for subsidies and investment and then not observing basic laws that govern the workplace.” 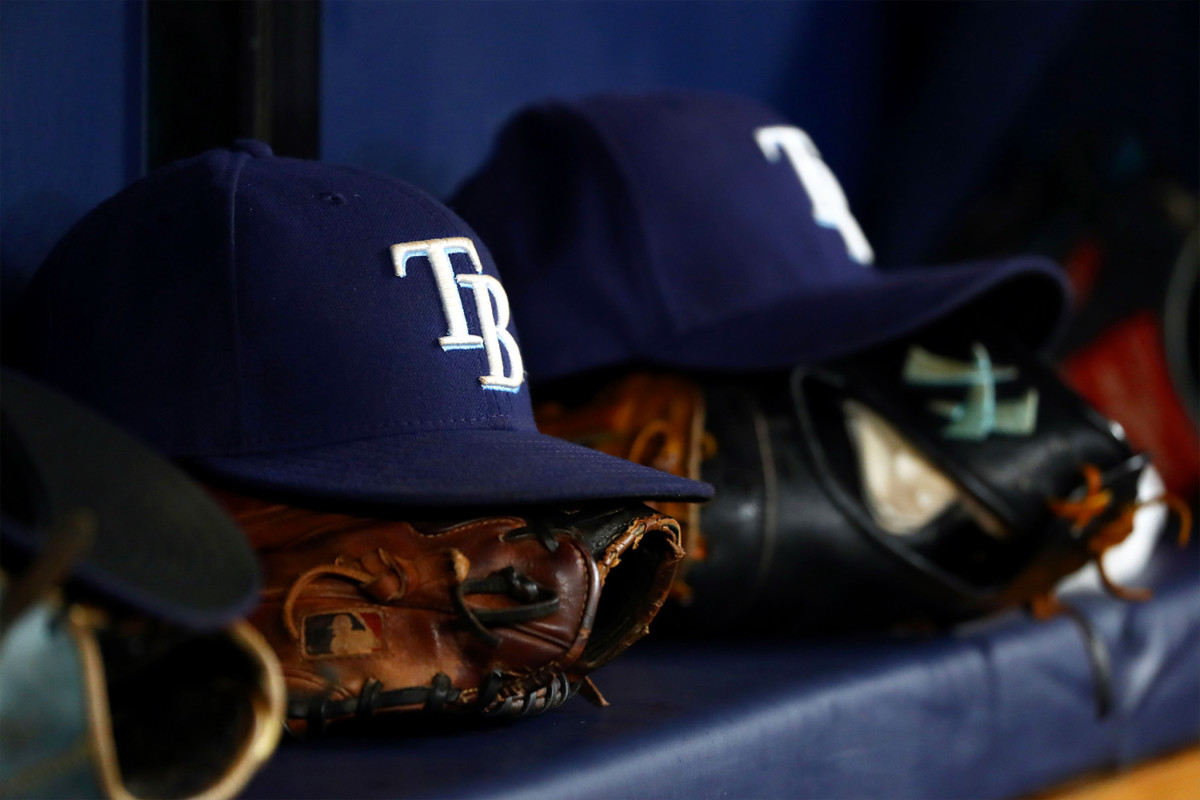 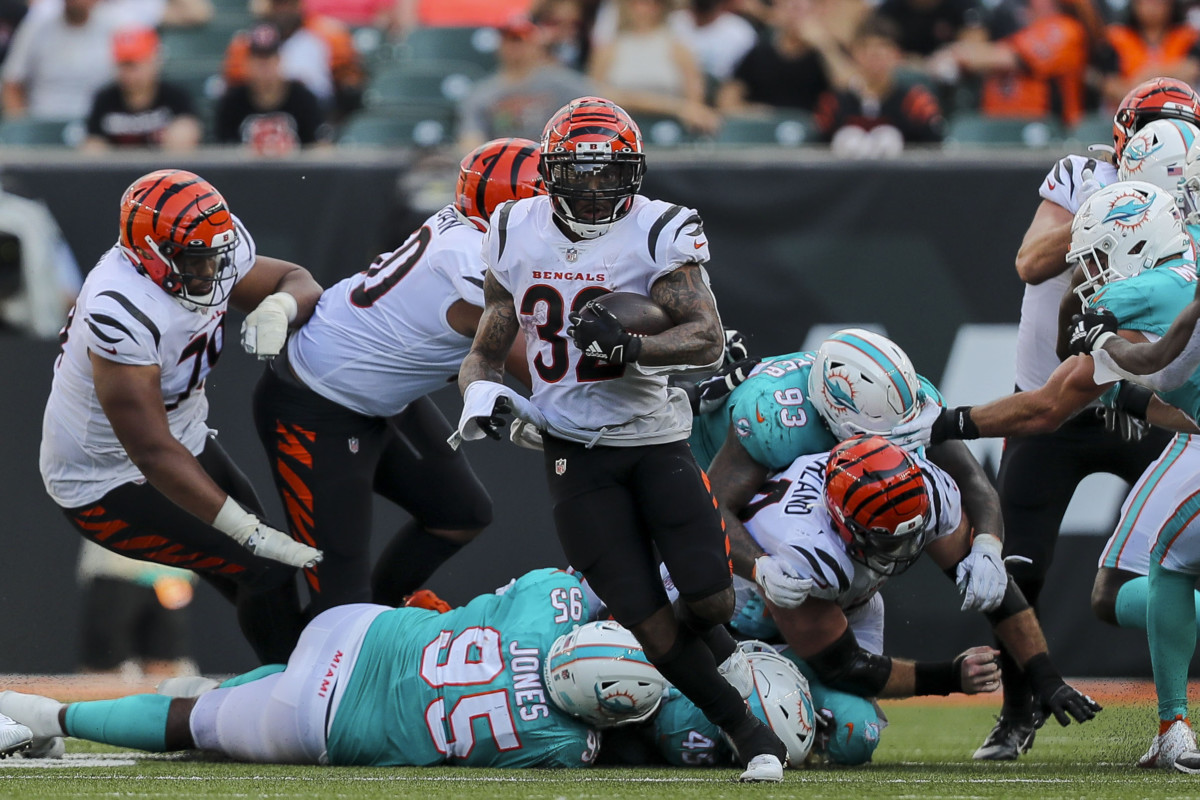 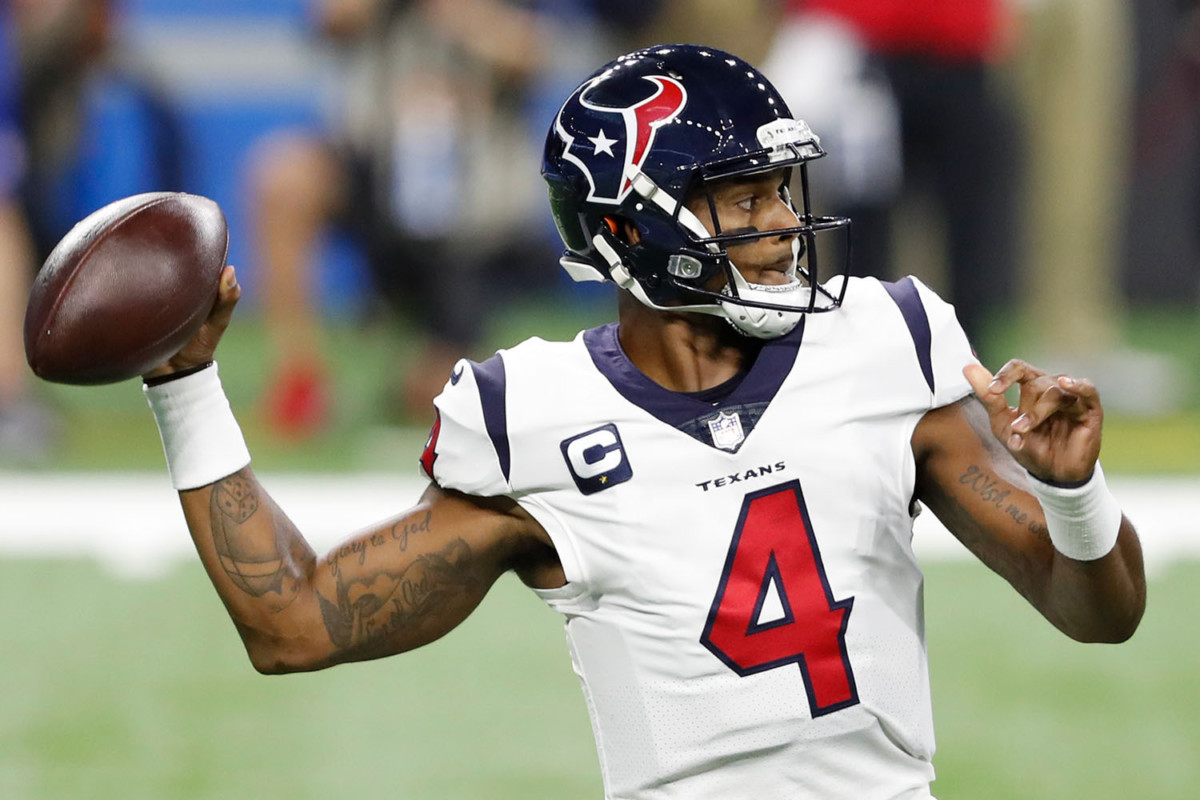 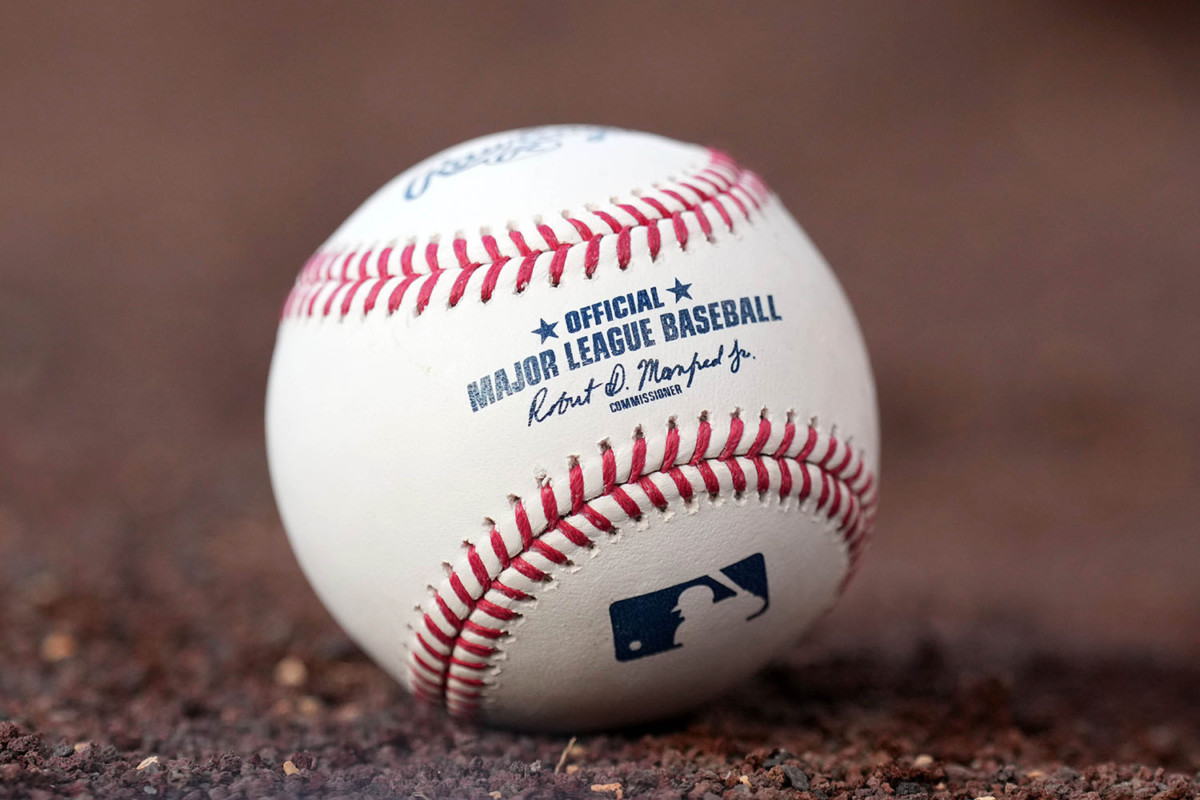