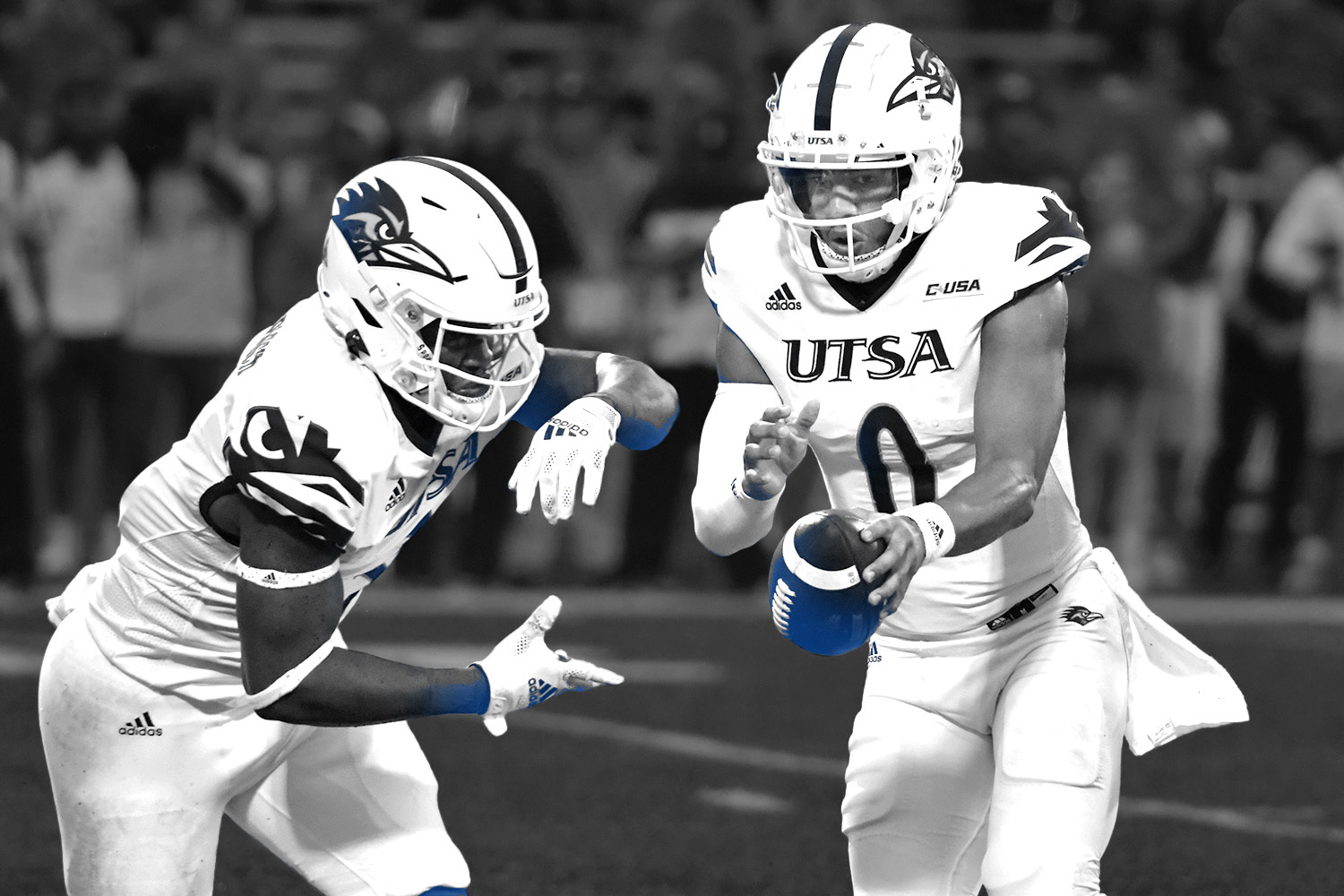 Last week, Conference USA Commissioner Judy MacLeod sent a letter (obtained by SI) to the AAC to propose a partnership — with the walls closing in, it was an attempt to keep C-USA intact.

“Rather than continuing to perpetuate the pattern of universities moving from conference to conference in pursuit of modest media revenues, we see an opportunity to develop a more sensible and sustainable conference model,” the letter said.

Clearly, the appeal didn’t work. Now, the conference is on the verge of dissolving altogether.

Now it has to either add members of its own, or risk being picked apart by the vultures circling above.

There are already whispers it’s trying to save itself. It’s reportedly exploring adding Liberty, which plays football independently, and James Madison, which has a decorated football team but currently plays in the FCS.

A spokesperson for the conference did not respond to a request for comment.