Kimya Raietparvar and Blue Ellis, two Vanderbilt women’s soccer players, spent the last few months navigating not only classes and workouts during the pandemic, but also voter registration laws across the country.

In an effort to mobilize their entire team to vote, they’ve made separate PowerPoint presentations detailing voter registration information for each state their teammates call home, from Georgia to Texas. Since then, they organized an in-person event in conjunction with a Vanderbilt student voting group to help athletes and other students on campus register to vote.

“If voting wasn’t so important, then they wouldn’t work so hard to restrict certain people to do so,” Ellis said.

Young voters, and college students in particular, face barriers ranging from logistical issues to bonafide voter suppression laws — complications the pandemic has magnified. But college athletes nationwide have worked to combat these obstacles and help their peers register to vote leading up to the 2020 election.

Athletes agree that mobilizing their peers proved especially important during this election cycle given that young people in general tend to vote less often than their older counterparts. But the tides may be turning: By Friday, Oct. 30, more than seven million people 29 or younger had voted, according to a Tufts University study. As of that date, the percentage of early votes cast by young voters in 13 states was already higher than it was in 2016.

And beyond the 2020 election, getting young people to vote in the first election for which they’re eligible means they’ll have a higher chance of voting in future elections, said Kyle Lierman, the CEO of a non-partisan organization called Civic Nation that has been working with college athletes, coaches and conferences to promote voting.

Athletes are continuing a fight against voter suppression laws that have historically targeted many communities in the U.S., from Black Americans and low-income Americans to young people. For example, polling place laws, like one in Texas, have effectively removed in-person polling places on college campuses, making it difficult for students to find a convenient and close polling place, Lierman said. Voter identification laws, like one in Arizona that requires voters to have an Arizona drivers’ license, also discourage out-of-state students from registering to vote in Arizona.

Miller has worked to get the entire athletic department at Arizona State registered to vote. She’s had to navigate a particularly complex process of helping athletes choose whether to register in their home states or in Arizona, where their votes may be more impactful. 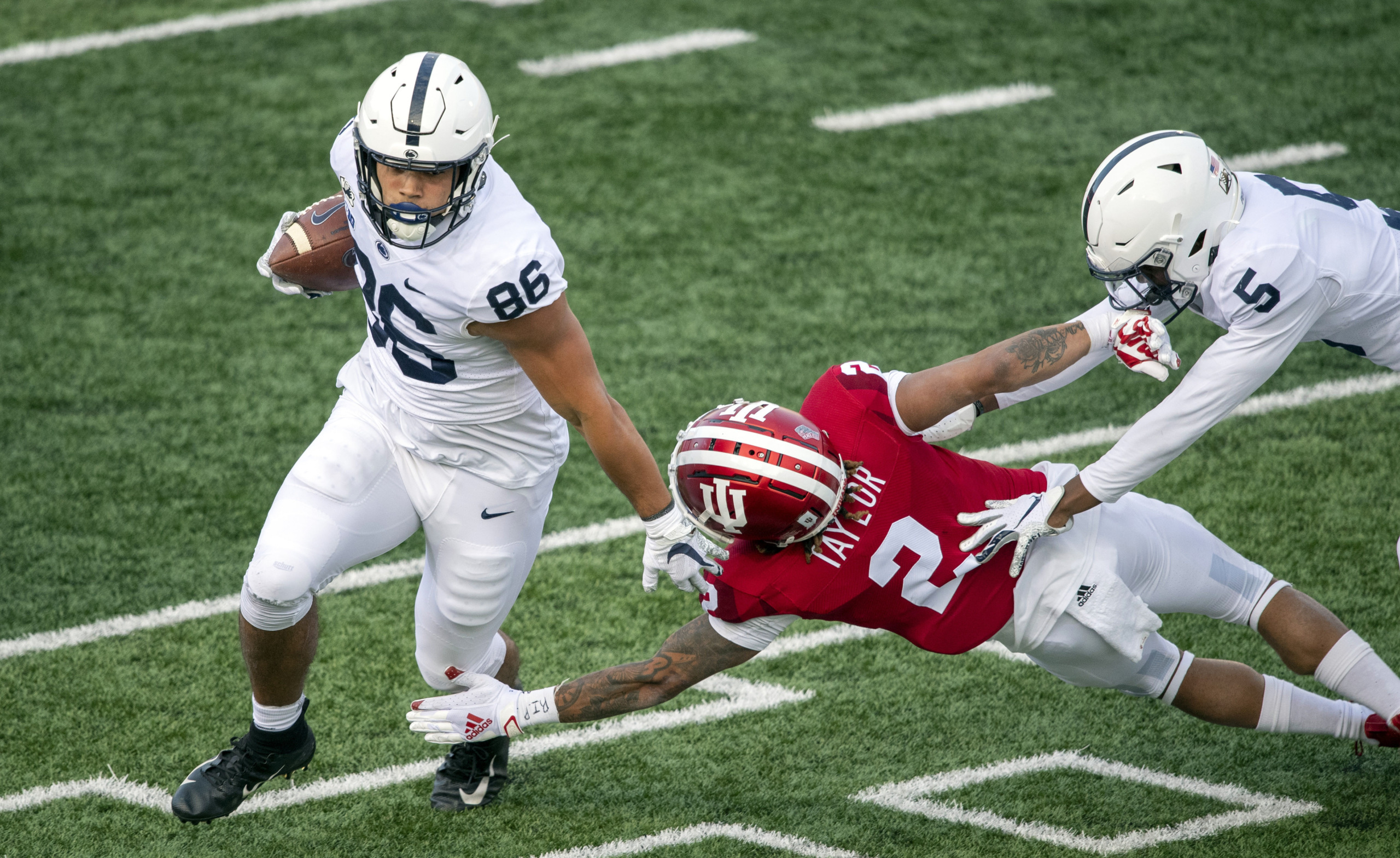 “There’s kids from 37 states in the ASU athletic department. So that’s 37 different means of registering, because voting laws are all state laws,” Miller said. “The states that typically are swing states — which, Arizona is one of them, Florida is one of them — those are states where, my student athletes who come asking, they have the most issues registering.”

Because of Arizona’s voter identification laws, however, many athletes opt to register in their home states because they can’t get a drivers’ license in time. “I always tell them, ‘Well, it’s not a swing state there. It’s a decided election, presidentially, there.’”

In fact, the very nature of voter registration, which requires an “opt-in” process and a dizzying number of deadlines and forms in each state, makes it difficult for first-time voters to register, Lierman said.

Nikki Oppenheimer, a basketball player at James Madison University in Virginia, has seen this complication first hand while working as a liaison between athletes and an on-campus voter registration group. Oppenheimer said she encountered students who didn’t know how to go about finding voter registration information, or whether they may be eligible to vote especially if they came from out of state. Oppenheimer has tried to serve as a resource for her peers to navigate the bureaucracy.

College students, and particularly athletes who go to school outside their home states, often need to request absentee ballots because of busy schedules or the inability to return home to vote. And this year, safety concerns regarding voting in person have also made absentee or mail-in voting more enticing. But between normal complications with requesting, receiving and re-sending absentee ballots in time and an overwhelmed postal service, absentee voting is more complicated than before.

To ease this logistical issue facing college athletes, the NCAA prohibited practices or games on Election Day so athletes had time to go vote. Athletes agree the gesture was a step in the right direction. But Ellis and Raietparvar pointed out that many athletes may need more time to vote earlier on, whether to send absentee ballots in time or to travel to their home districts to vote in person. “On Nov. 3, for those who don’t live in the state … it’s too late for them to vote,” Ellis said.

Miller added athletes were concerned about having their mail-in ballots sent to the wrong place, or about whether their ballots would get counted. “There’s a lot of issues,” Miller said, “but there’s a lot of solutions.” 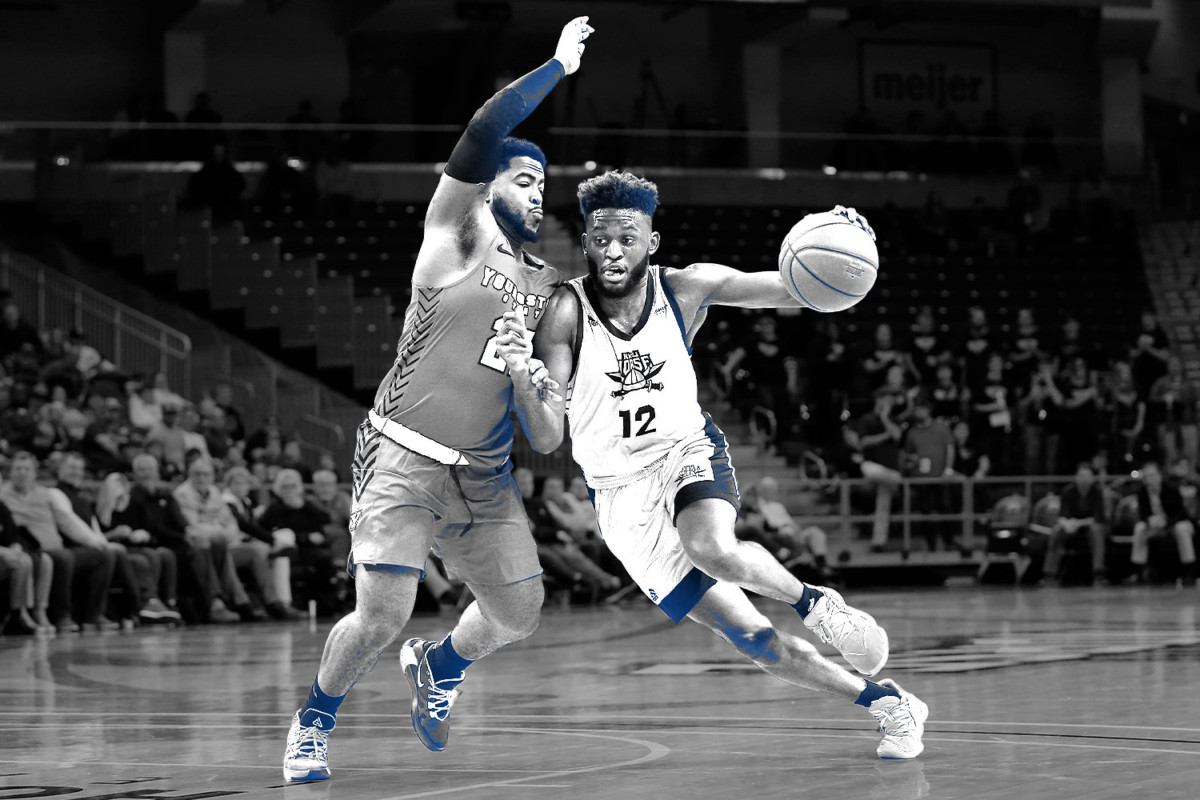 How the Horizon League Is Approaching NIL

Few conference-wide plans are as detailed as the NIL strategy in the Horizon League. 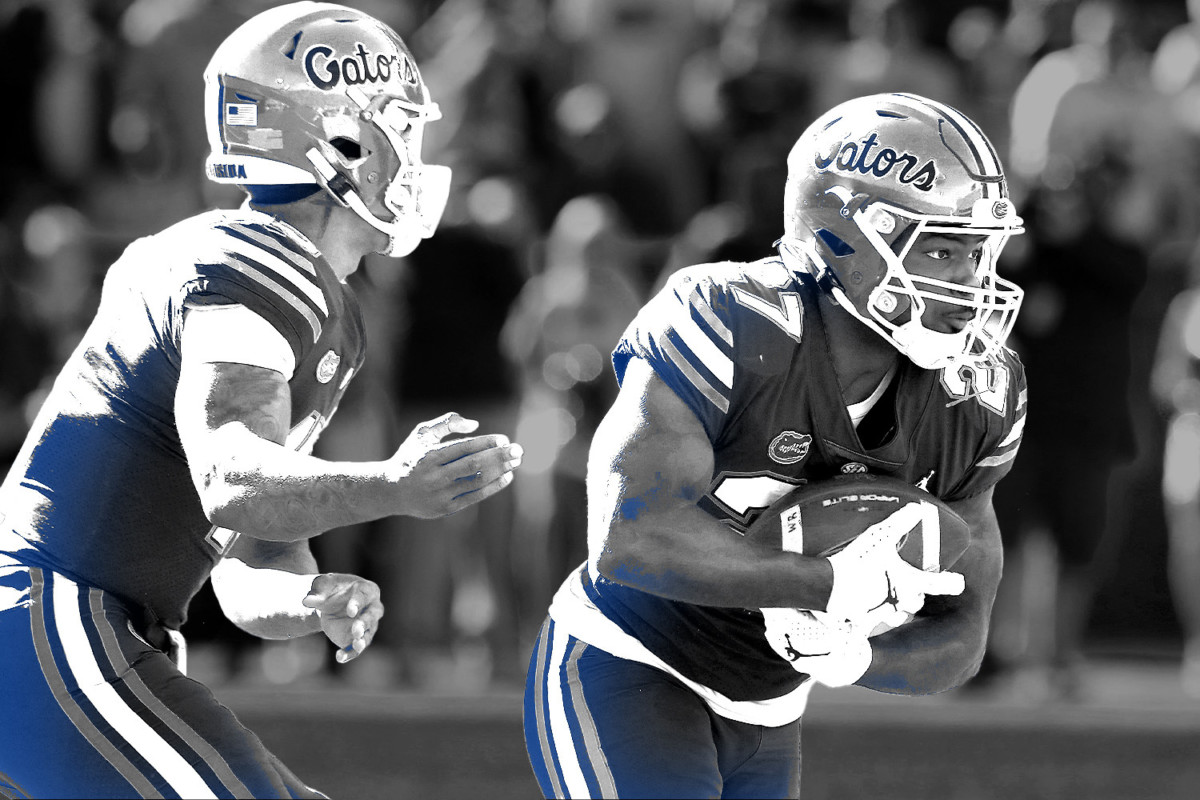 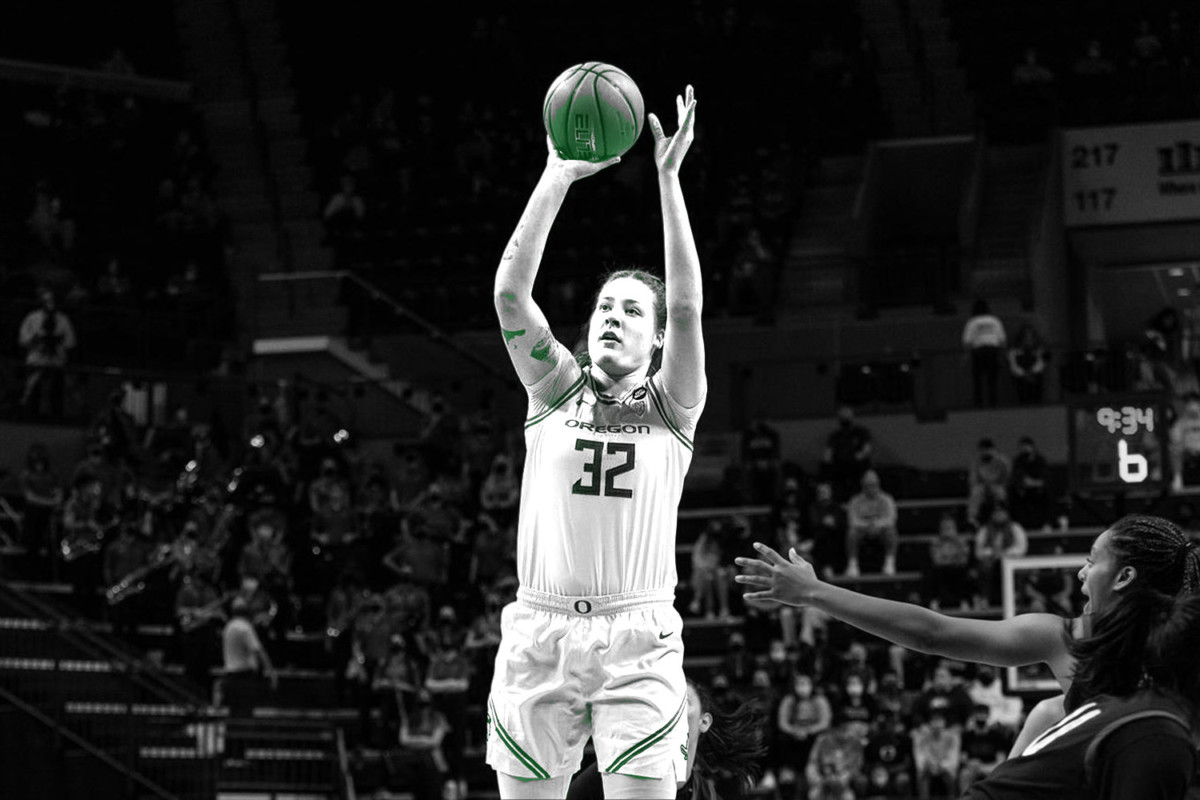