As NCAA conferences from the ACC to the SEC and Big West unveil their decisions regarding whether and how much they will participate in fall sports, more questions than answers remain regarding how college sports will look this year. Administrators are scrambling to figure out how to keep athletes and staff safe and keep their athletic departments afloat at the same time.

A survey of college administrators nationwide conducted by the athlete engagement platform Teamworks attempted to answer these questions. It found that during the 2019-2020 season, 60% of 115 administrators said their programs saw a 20% or less decline in revenue. But looking ahead toward the 2020-2021 season as things stand, 70% of 116 administrators believe they will lose at least 20% of their revenue.

Of many potential losses, ticket sales were deemed the revenue stream that would suffer the most. That’s not surprising given that even professional leagues haven’t been able to bring fans to stadiums. Still, the survey stipulated that 95% administrators believe some amount of fans could be allowed into the stadium. The University of Texas, for example, has announced that it plans to have fans in their stadium this year. Despite administrators’ hopes, however, football programs will likely have to cater to the rules released by their state governments.

These losses could be significant not only to athletic departments but also to universities as a whole, given that many universities heavily subsidize athletics programs that don’t rake in as much cash as lucrative programs like Ohio State football.

All of these losses have caused changes in programs and 91% of administrators said they’ve had to reduce team operating budgets. The spokesperson noted these costs could include equipment purchases, team travel, coaching salaries, and recruiting costs, among others. Forty-one percent have had to furlough staff.

To stay afloat, athletic departments are receiving some government assistance and trying to beef up their existing revenue streams in any way possible. A few college athletic programs received Paycheck Protection Program loans, according to data released by the Small Business Administration. The Big Sky Conference, Conference USA, the Northeast Conference, and the Ole Miss Athletics Foundation all were named in the SBA report. In April, Congress included a stipulation in the stimulus package that would award $14 billion to universities, though that money was given to distribute to students and help with emergency COVID-related costs. It is unclear if any of that money was funnelled directly to athletic departments.

Outside of government assistance, conferences are scrambling to create extra revenue sources on their own. The ACC announced Wednesday that it would share TV revenue for its football season among all institutions – including TV revenue made from an NBC contract to broadcast Notre Dame games. This will likely add a little extra cash to the mix for the ACC’s other member schools. 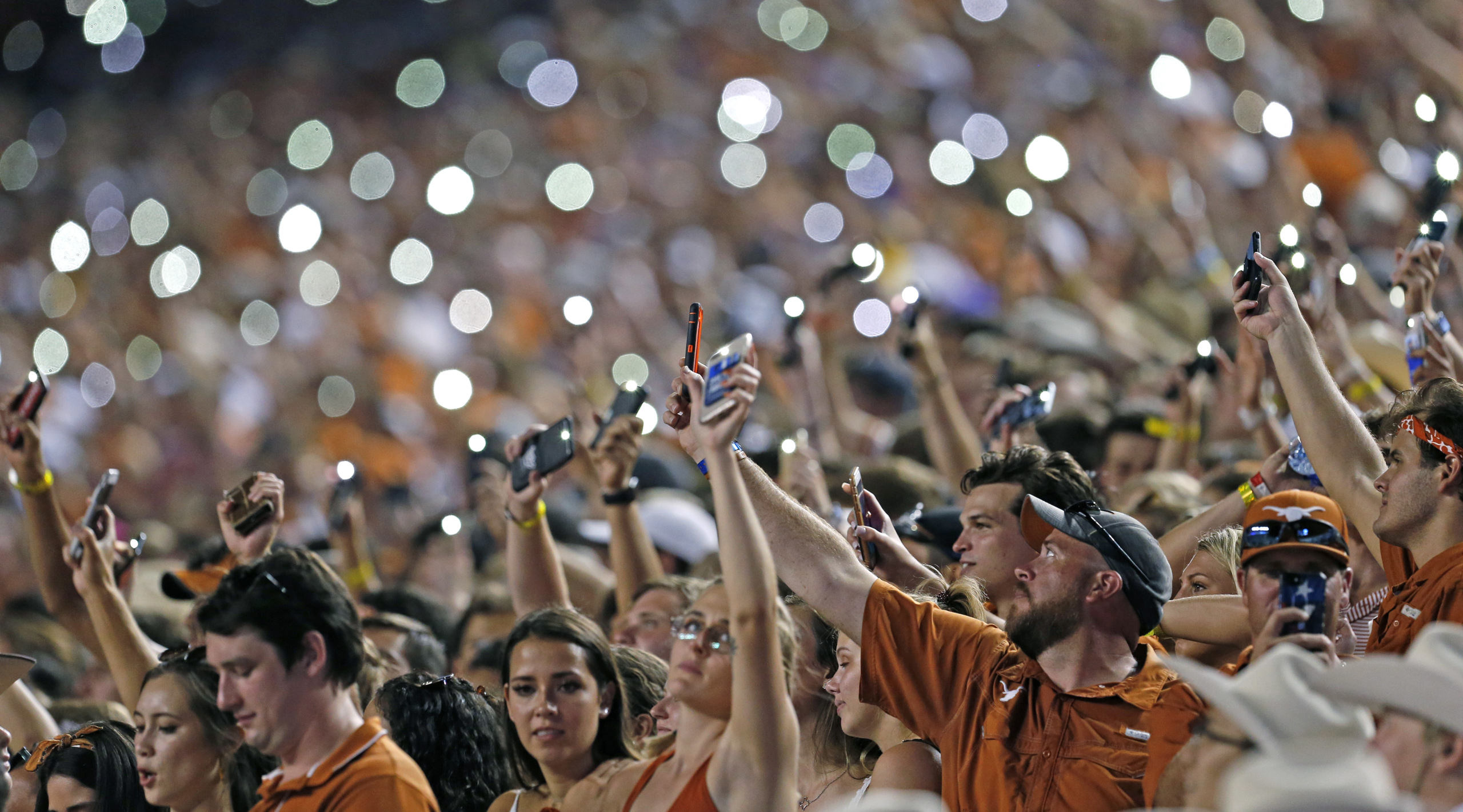 Only 4% of administrators said they’ve had to eliminate varsity programs, the survey said.

The survey also provided information on the precautions teams are taking to prevent COVID-19 outbreaks, how often they’re testing athletes and staff, and how confident they are that a football season will take place this fall. More than half are optimistic that at least conference football will take place, though 19% of administrators said sports programs have had to halt practice due to positive tests. 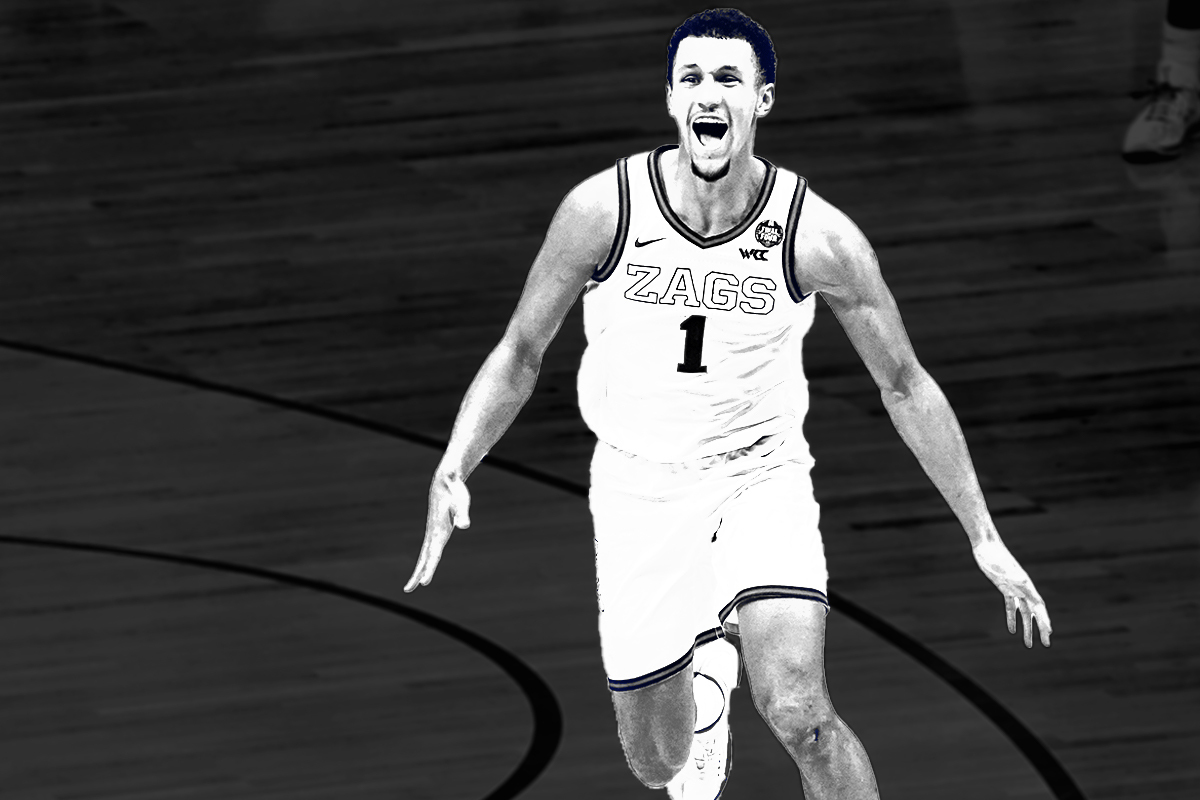 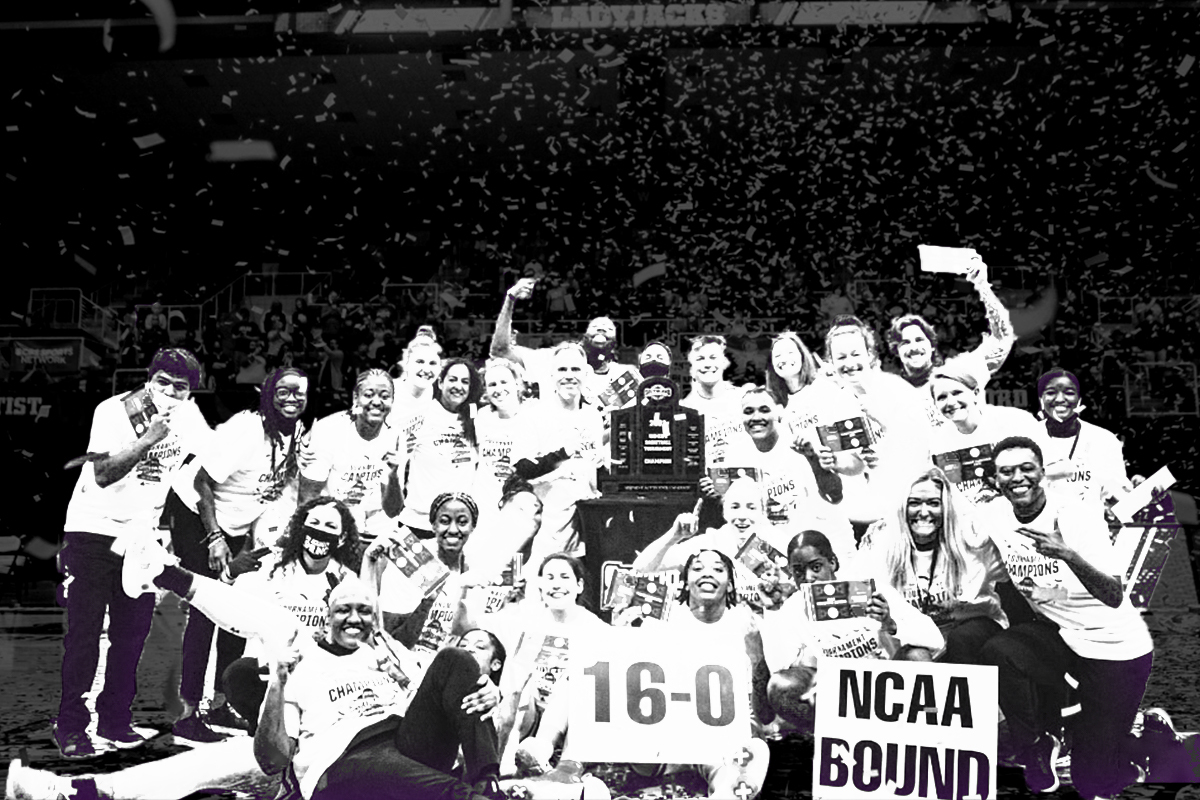 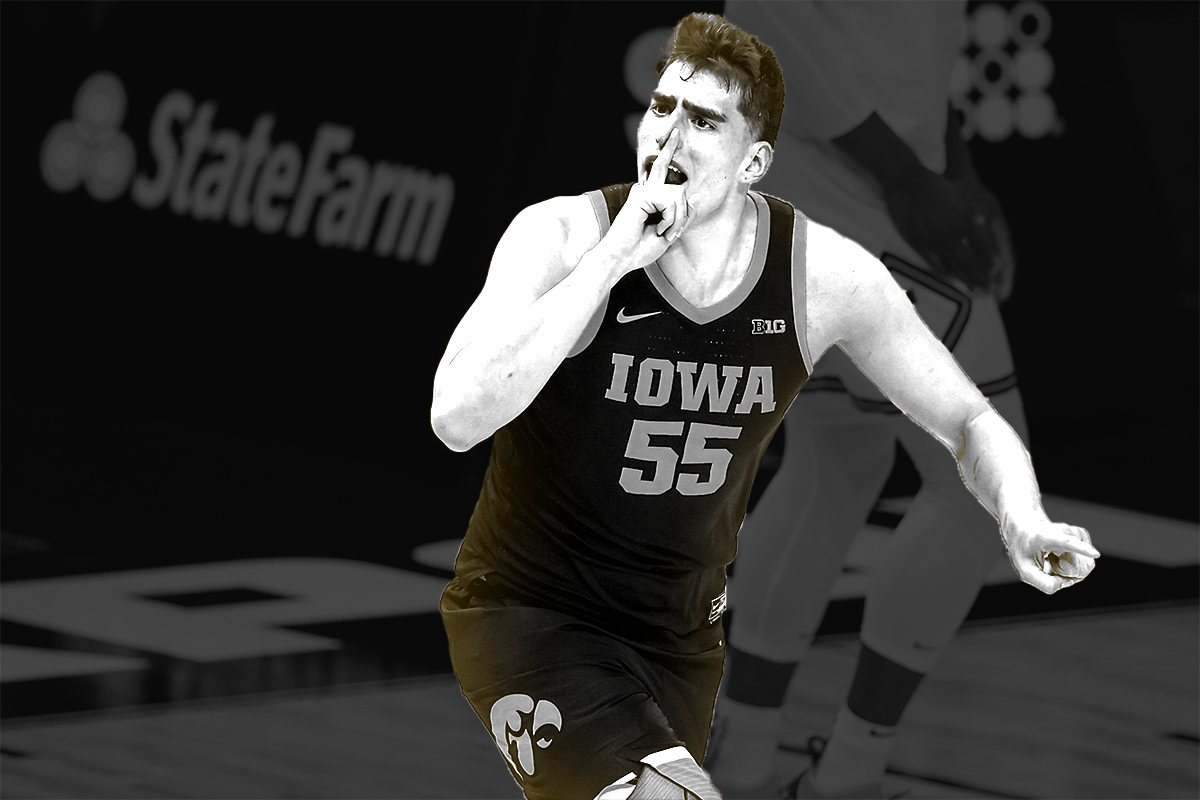 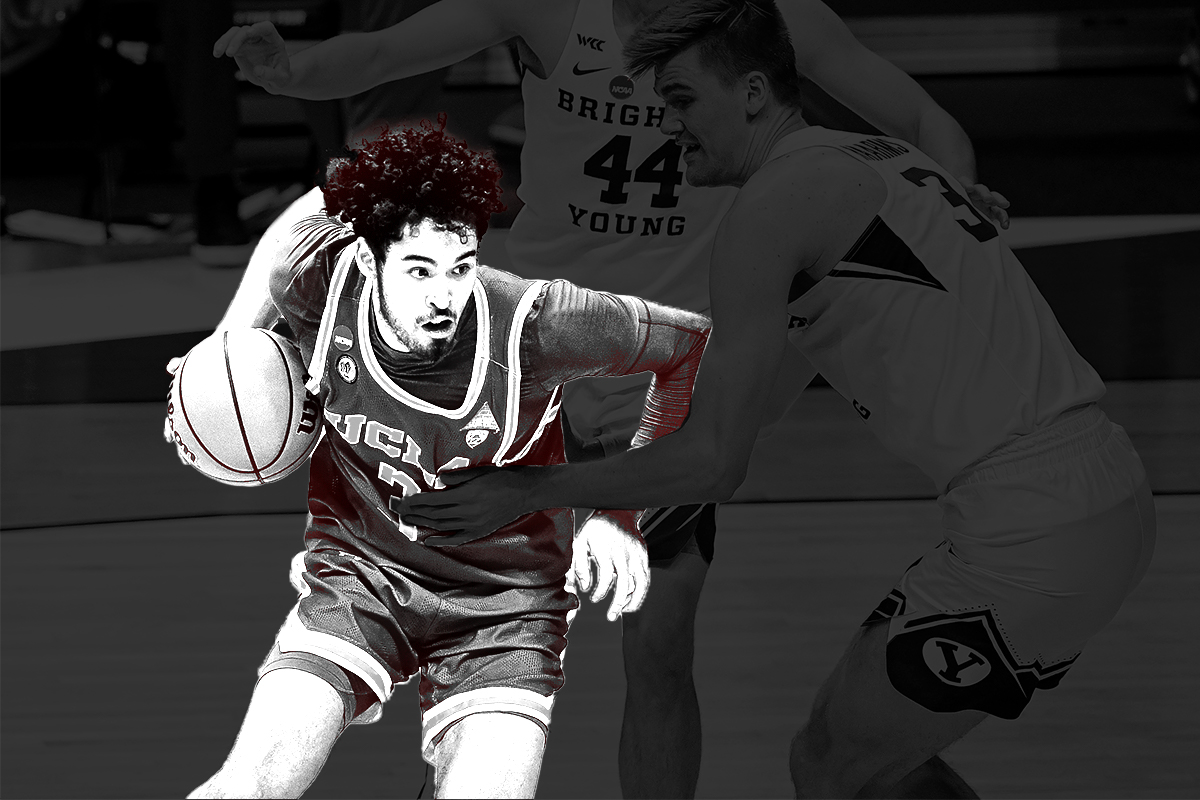