The Los Angeles Clippers have partnered with CAA Sports to sell the naming rights to the organization’s new Inglewood Basketball and Entertainment Center, or IBEC.

Expected to break ground next summer, the privately-financed IBEC is expected to be ready for the start of the 2024-25 NBA season. The naming rights, however, are expected to be in place prior to groundbreaking. Reports suggest the new arena development will total $1.8 billion.

“We have set an ambitious goal to provide disproportionate value to a naming rights partner by having them in-place before a shovel hits the ground in Inglewood,” Clippers President of Business Gillian Zucker said. “This aggressive timing will provide a unique opportunity to incorporate our partner’s brand into the design of the construction and deliver their own personal touch to this amazing facility.”

CAA took a similar approach with the Golden State Warriors’ Chase Center, signing JPMorgan Chase to a 20-year deal in 2016. Chase is reportedly paying between $15 million and $20 million per year for the naming rights on the $1.4 billion facility that opened in 2019.

For a potential partner, joining an arena project before shovels go in the ground can pay dividends in terms of the marketing value received in the deal, said Paul Danforth, CAA board member and president of CAA Sports.

Danforth said the IBEC naming rights search has several key aspects he’s excited to help bring to market, the first of which is the team’s ownership. Former Microsoft Chief Executive Officer Steve Ballmer bought the Clippers in 2014 for $2 billion and has significant aspirations for providing the team their first independent home.

Ballmer purchased the Los Angeles Lakers’ old home of The Forum for $400 million from Madison Square Garden Co. earlier this year to clear the way for a new arena in Inglewood. MSG was putting up a fight to stop a new entertainment development. The new home will also be near the new home of the Los Angeles Rams and Chargers, SoFi Stadium.

“We want to continue to get the best [players] like Kawhi and Paul,” Ballmer said in July 2019. “We’re putting an amazing amount of effort into getting that player experience to be stupendous. We want this to be a destination for the great players of all time.”

Also among the selling points for Danforth is Los Angeles being one of the most marketable cities in the world and the NBA being “as hot as can be globally.” 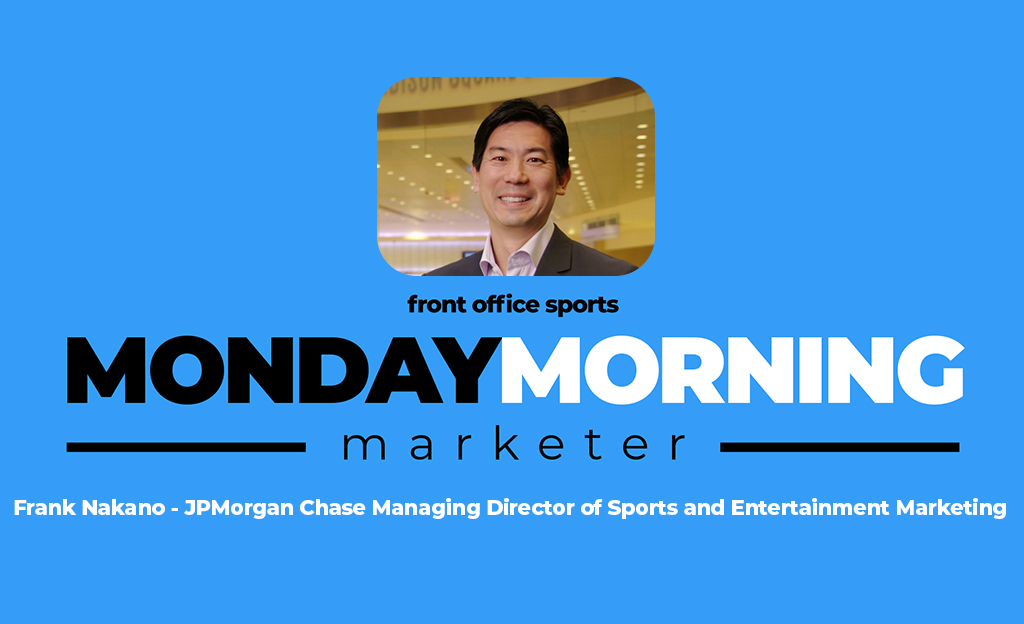 Few companies have a global footprint like JPMorgan Chase. With Chase Bank branches spread across the country and its status as one of the wealthiest banks in the world, even […]

While Danforth wouldn’t put a specific number to the asking price of the naming rights, he did say the Clippers would likely expect a record-breaking deal.

“We’ll do our best to achieve that, but they also want the right partner who is going to grow with them and shares similar values,” Danforth said.

While the COVID-19 pandemic has flipped the world upside down, Danforth said he doesn’t expect the current economic climate to be too restrictive in finding a naming rights partner. He said they’re currently talking to brands from across the globe.

“Sure there are some companies or industries that have been really affected by the pandemic and those are ones that might not be in a position to do a 20-year-plus relationship, but there are also great companies and industries doing very well,” he said. “We’re casting a wide net.”

Last summer, the Las Vegas Raiders secured travel company Allegiant as the naming rights partner for its new stadium. Allegiant is reportedly paying up to $25 million per year in the deal. Airlines have been pummeled with travel restrictions in 2020. 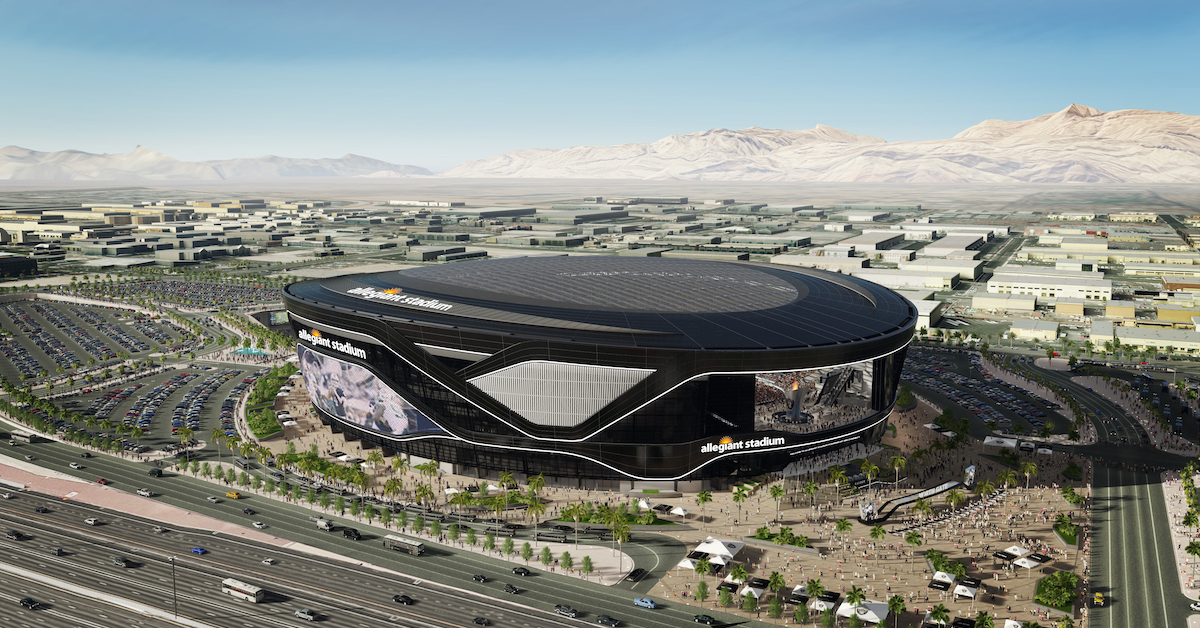 As the ninth-largest commercial airline in the U.S., discount airline Allegiant might not be first in mind for ticket buyers, or for sports sponsorships.  But the company took many by […]

Perhaps the most unique part of the IBEC naming rights deal will be how the deal process could be conducted. “What’s most crazy about this is we could actually conclude this naming rights deal without ever meeting the people in person,” Danforth said. “That would be a first.” 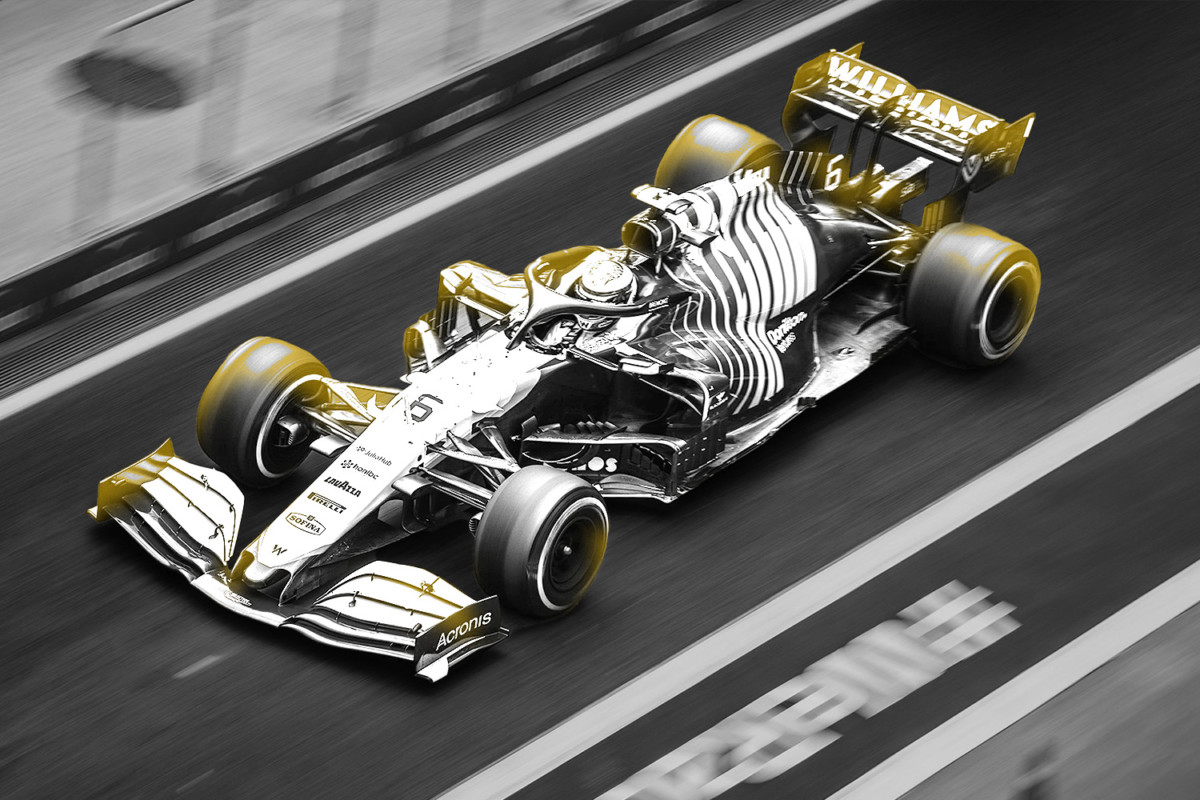