The Cleveland Guardians roller derby team went to federal court Wednesday in an attempt to block the Cleveland Indians from rebranding as the “Guardians,” months after the MLB club offered under $10,000 for rights to the name.

The baseball team announced in July that it would be known as the Cleveland Guardians after the current season. The rub? A roller derby team has used the Guardians name with a similar winged logo since 2013 — and has held the clevelandguardians.com domain since 2014.

“It is inconceivable that an organization worth more than $1B and estimated to have annual revenues of $290M+ would not at least have performed a Google search,” Sweatt’s attorneys wrote in the complaint.

The Indians’ statement to FOS: “We have been and continue to be confident in our position to become the Guardians. We believe there is no conflict between the parties and their ability to operate in their respective business areas.” 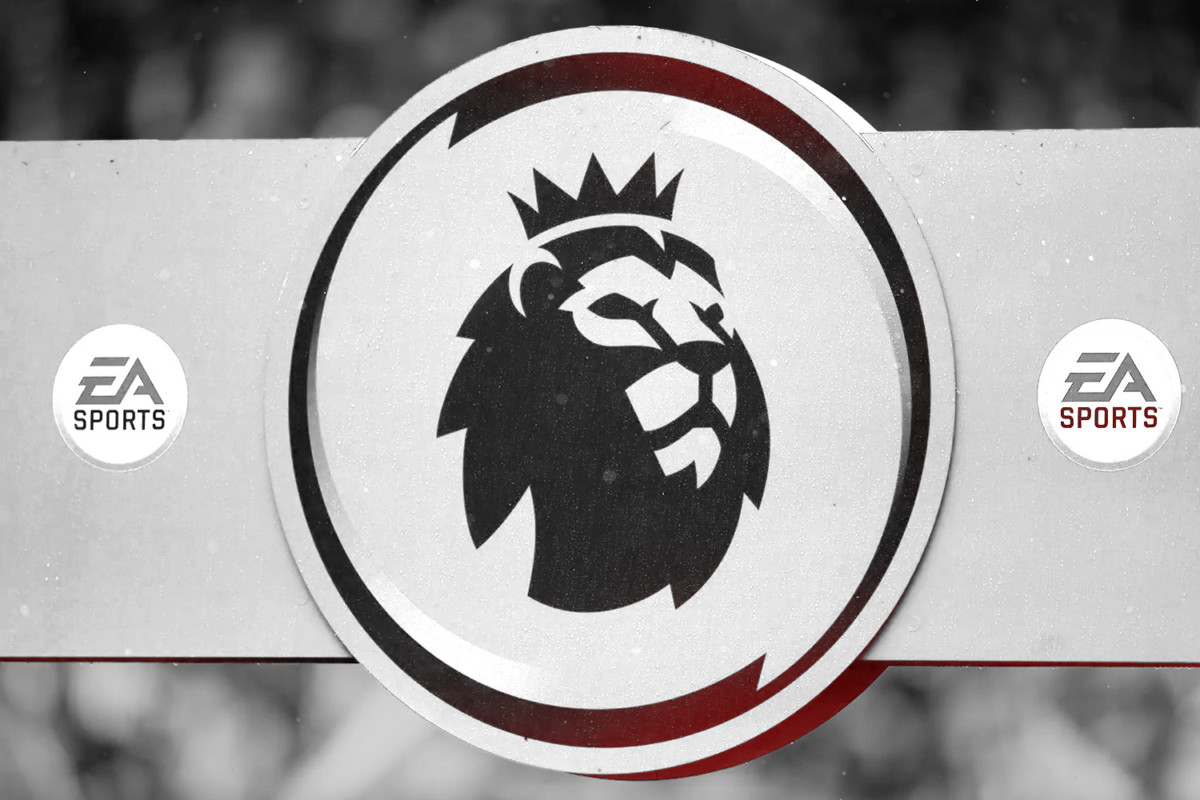 Premier League clubs have voiced their opposition to a proposal to institute an independent regulator overseeing U.K. soccer. 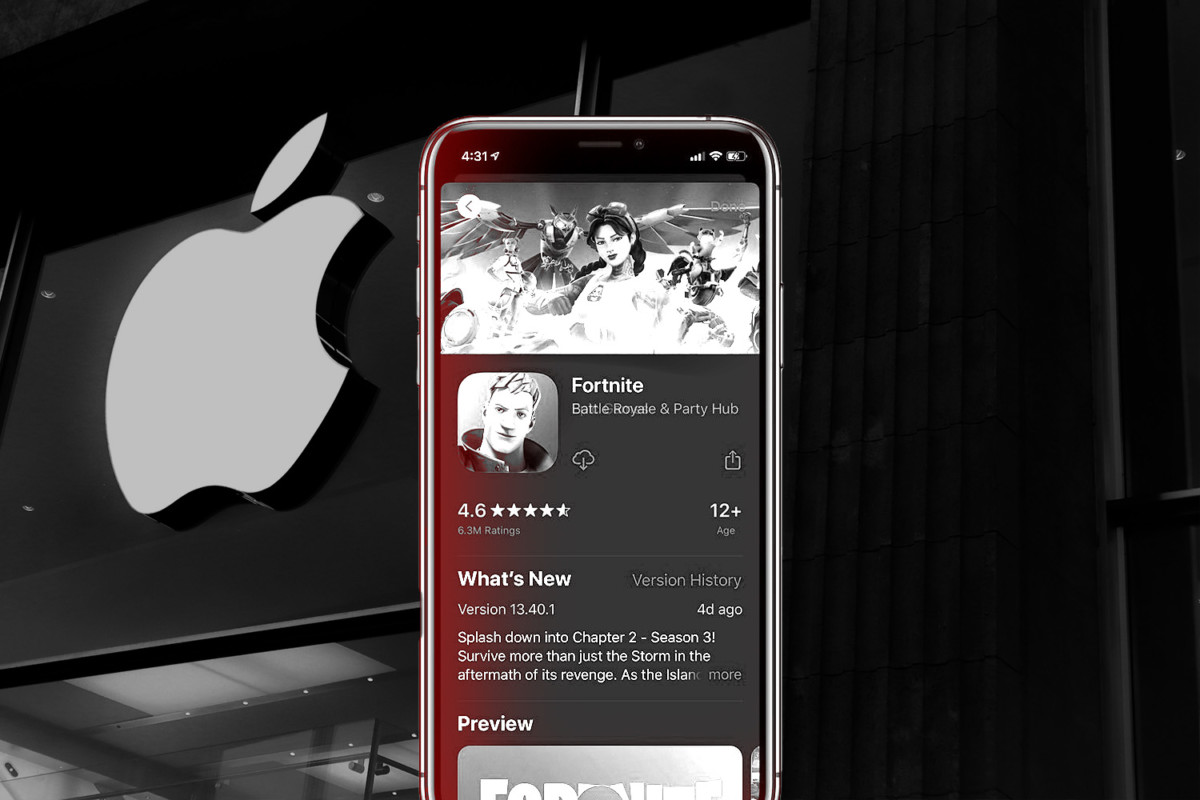 Apple has appealed a ruling that mandates that the company allow developers to add external links to games and apps in its App Store. 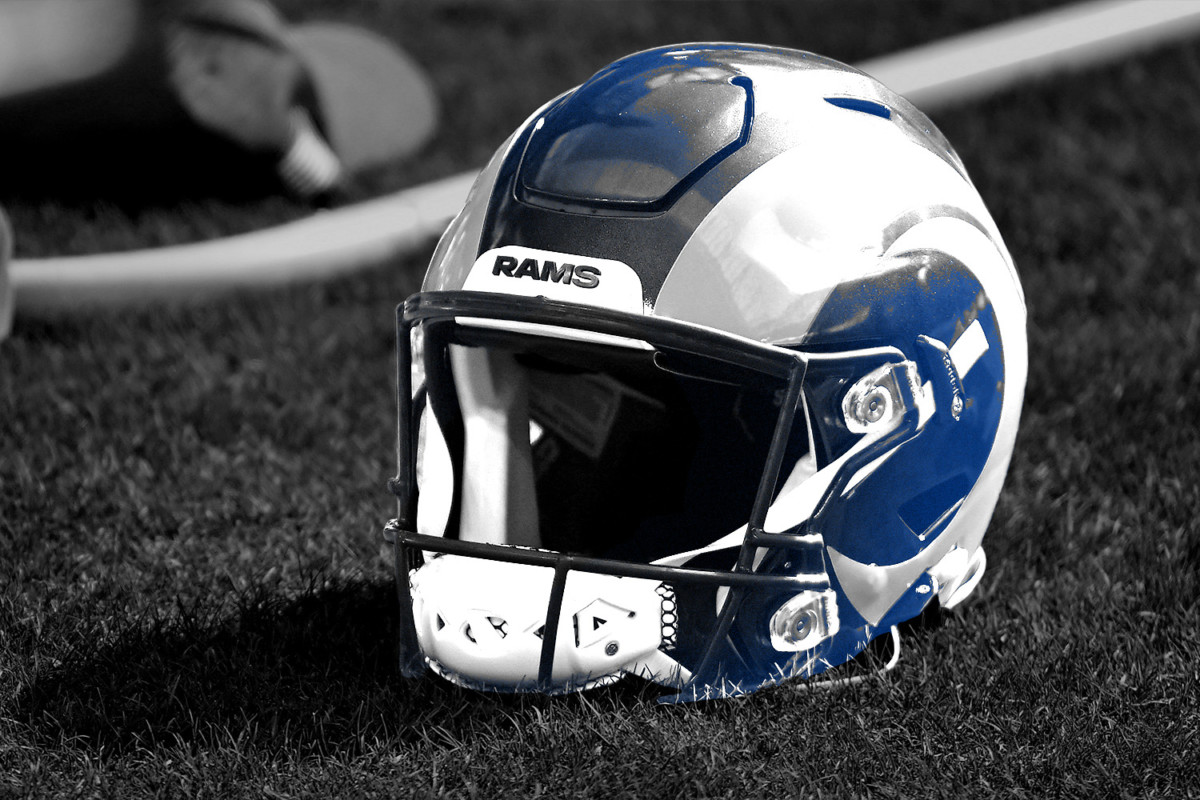 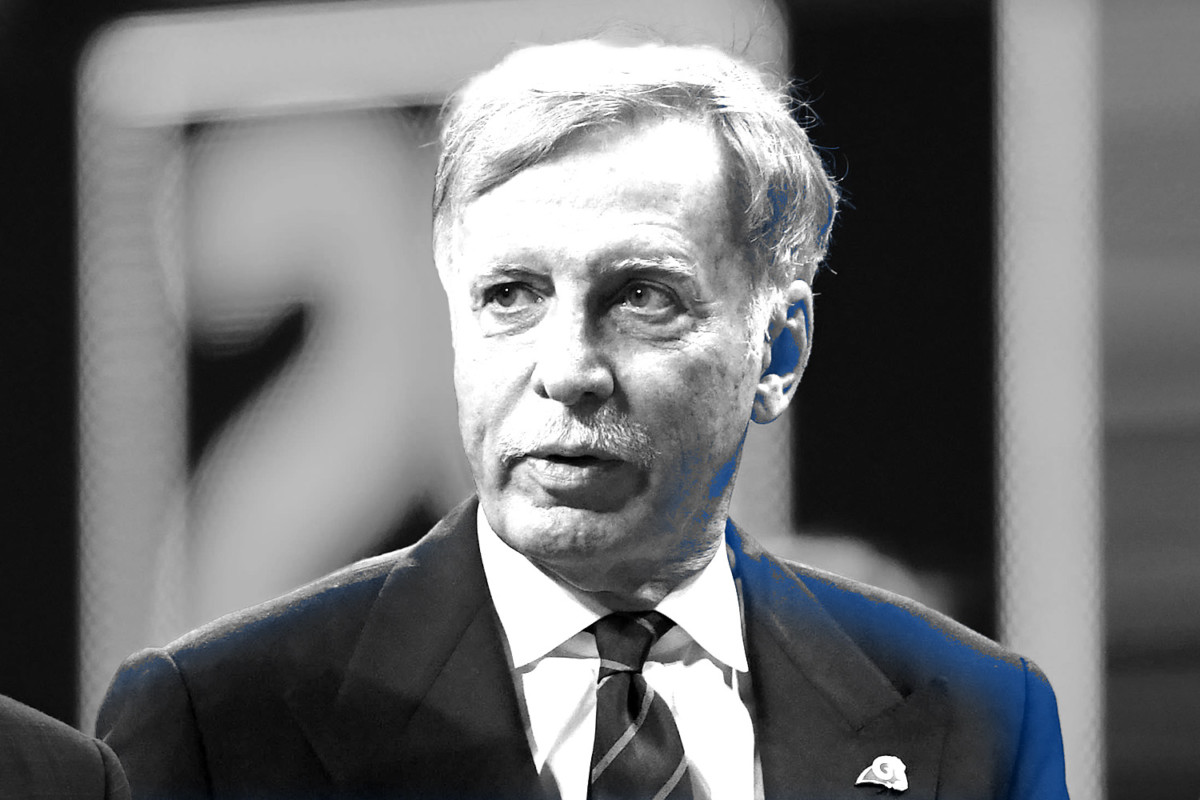