The Chicago Bears signed a purchase agreement on Wednesday for the Arlington International Racecourse property in a deal valued at $197.2 million, according to The Athletic.

The property is a potential site for a new stadium.

The Bears submitted a bid in June to purchase the 326-acre facility, which is roughly 30 miles north of downtown Chicago.

The Bears have called Soldier Field home since 1971, but the benefits of the Arlington site include expanding stadium capacity, an option for an enclosed stadium, and a sports betting lounge.

Chicago city officials have insisted that the Bears could remain at Soldier Field as the team’s lease runs through 2033, according to WGN News.

The Bears are in talks for renovations at Soldier Field with the Chicago Park District, owner of the historic stadium. Its 2001-2003 renovation cost a reported $733 million, including $432 million in taxpayer dollars.

Last week, Chicago Mayor Lori Lightfoot said that she wants to keep the Bears in the city and is willing to improve Soldier Field’s viability as a year-round venue, but that plan could now be in jeopardy.

The average cost of the NFL’s seven newest stadiums is $2.2 billion. 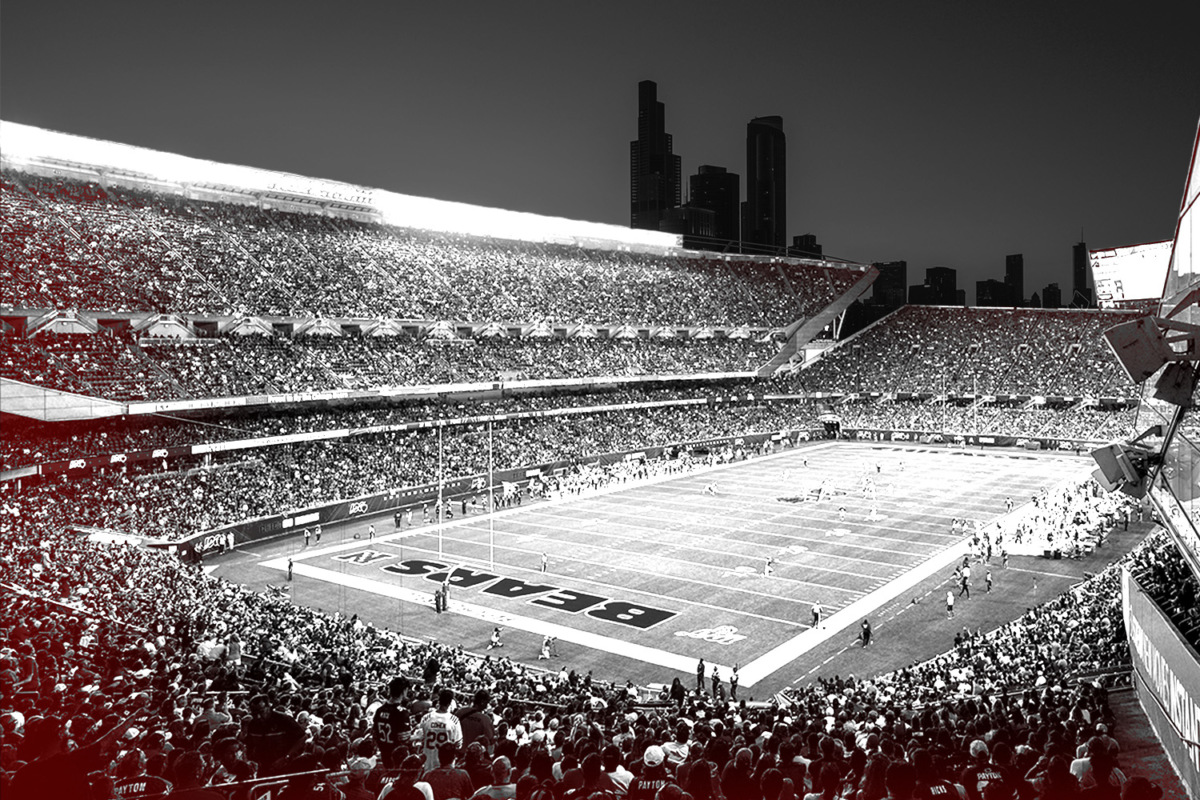