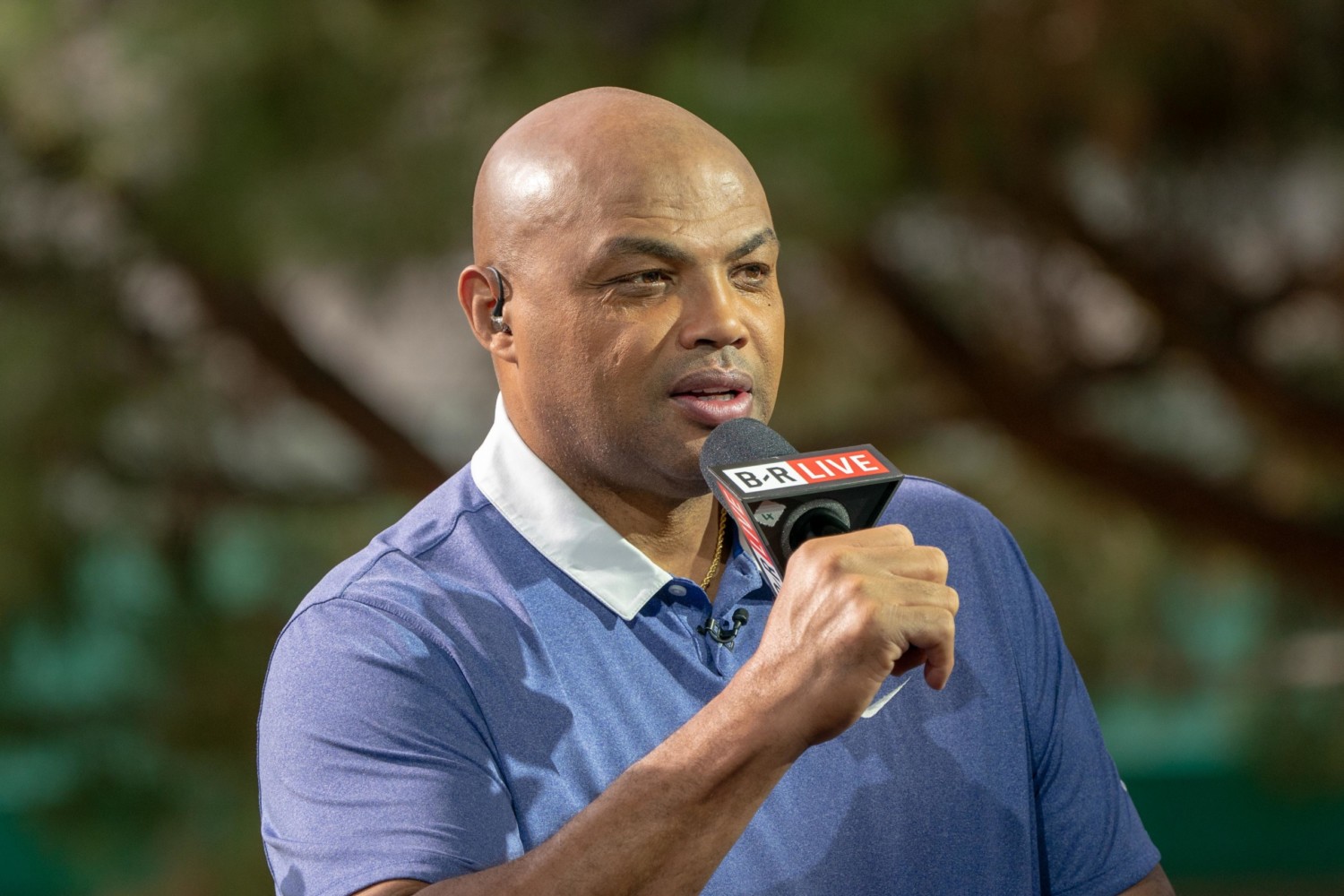 An NBA legend — and one of golf’s most unconventional media personalities — is open to joining golf’s most controversial competition.

Charles Barkley confirmed he would meet with LIV Golf about a potential role as a media personality, speaking on the “Next Round” podcast.

No terms have been reported yet, but Barkley recently joked on the “Pat McAfee Show” that he would “kill a relative” for $200 million.

While Barkley has been a staple of TNT’s NBA studio programming for over two decades, he rose to fame in the golf community when videos of his erratic swing went viral on social media.

Since then, he has been used as an analyst for Turner Sports’ “The Match” — and even won the third edition.

Barkley’s contract with Turner expires after the 2023-24 NBA season, and he has hinted that he will retire from broadcasting at that point.

A move to LIV wouldn’t mean retirement — but it would get Barkley out on the course.