Whether or not you can name many Major League Soccer players, you’ve almost certainly heard of some team owners.

Texas native Matthew McConaughey recently became a co-owner of Austin FC, making him the latest celebrity to own an MLS team.

As an expanding league with team values in the hundreds of millions of dollars — as opposed to the billions for most MLB, NBA, and NFL teams — MLS offers a viable entry point for celebrities and athletes interested in owning sports teams.

While some owners are largely passive investors, McConaughey is lending his gravitas to Austin FC. He’s been named the club’s “Minister of Culture.”

“On any given night when you’re in that stadium, it should feel, smell, and taste like the best of Austin,” he said.

Austin FC lost its inaugural game against LAFC on Saturday, but McConaughey still got some good news: More Texans say they would vote for the actor, who’s teased a governor run in the state, than the incumbent Gov. Greg Abbott. 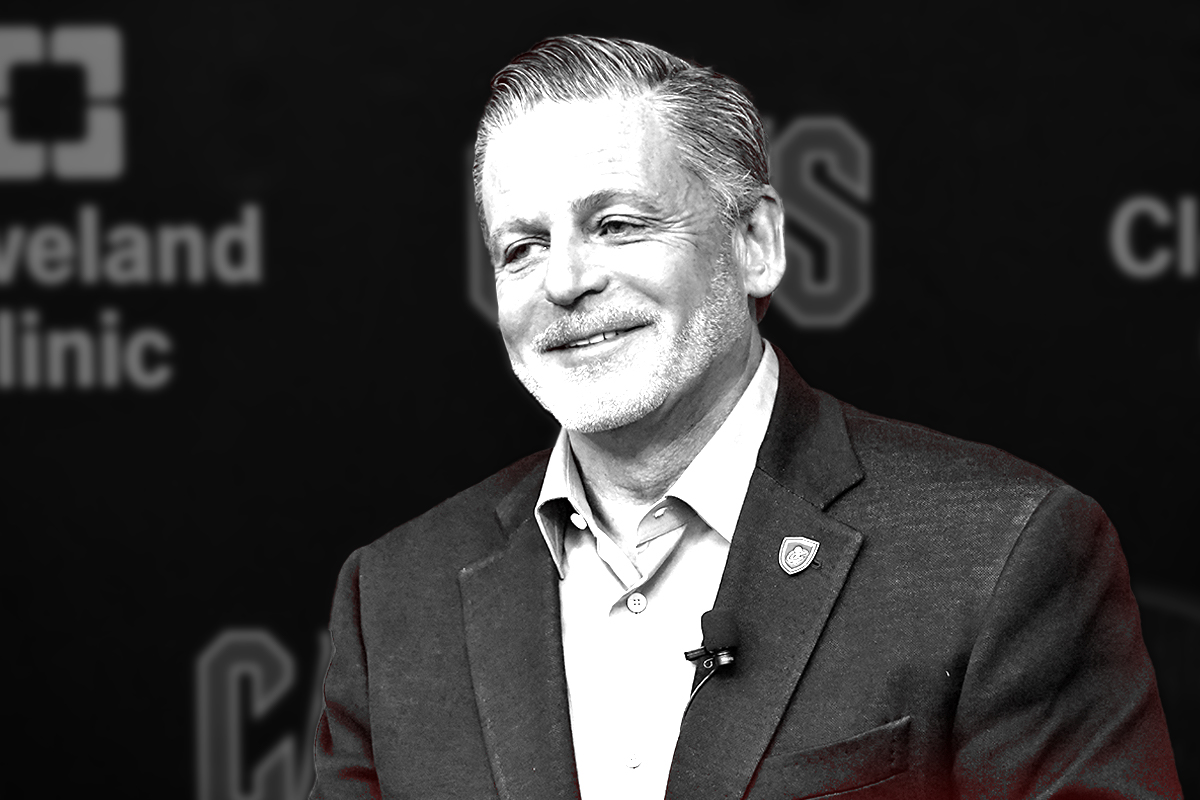