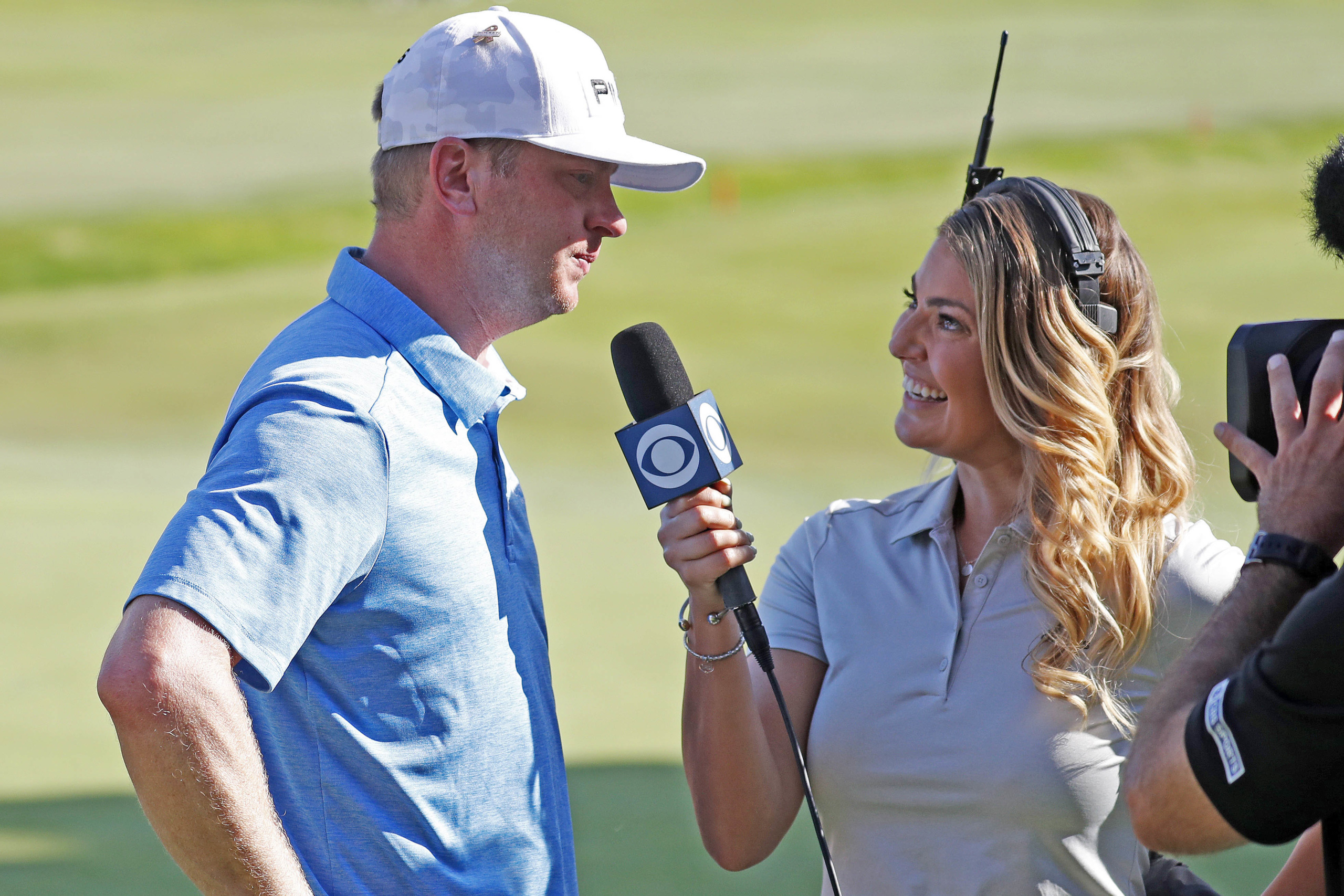 While fans won’t be able to attend the 102nd PGA Championship in San Francisco the first weekend of August, broadcaster CBS will use technology to give those watching from home a more intimate viewing experience.

The network will use live drones and fly cams both on the practice range and during competition, it announced Wednesday. It will also use “4D Replay” on the 14th hole, as it did in at the 2018 championship in Bellerive, to “offer a 180-degree look around the player to provide a thorough breakdown of a players’ swing.”

4D Replay allows producers to zoom in, spin, and pan around at any point during a golfer’s drive. The fly cams will stretch nearly 700 feet and move up and down to provide unique angles on the practice range.

CBS will continue to use Toptracer broadcast technology on all 18 holes, using 3D radar tracking to “provide the viewer with a true sense of distance, height, curvature and more.”

In March, the PGA Tour finalized a nine-year deal that gives TV rights to CBS and NBC and digital rights to ESPN between 2022 and 2030. The companies’ current deal is reported to be in the $400 million range, and the Tour is said to have negotiated an increase of at least 60% for the new contract, according to the Sports Business Journal.

The PGA Championship is the first major event of the rescheduled 2019-20 season. The adjusted season now consists of 36 events, which will conclude with the Tour Championship over Labor Day weekend.