(*Varsity Partners are a Proud Partner of Front Office Sports)

NFL fan bases are wildly passionate and people flock from all over the country — literally — to support their teams. That’s the main reason why Roaring Riot, a Carolina Panthers fan experience organization, has created a space for its biggest team supporters from all across the world to engage with each other and have fun.

As one of the newer teams in the NFL, the Panthers, whose inaugural season came in 1996, have had one of the weaker fan bases in the league, according to Zack Luttrell, founder of Roaring Riot. Being smaller makes it all the more necessary to unite and amplify the fan base through passionate people.

Roaring Riot is essentially a membership entity uniting willing Panthers fans by traveling to away games, showing out at home games, and creating experiences that last more than a season.

“The root of everything we do is about being together,” said Luttrell. “We travel together, stay at the same hotels, tailgate together, and, most importantly, we sit together at the games.”

Although simple in nature, Luttrell and co-founder Joe Ryan has established a mission that works and produces results.

Beginning in 2008 in Atlanta, an idea blossomed into a 2009 “Georgia Dome Takeover.” From then, Roaring Riot has instilled its brand in Charlotte and across the NFL as a network with over 5,500 Panthers fans.

“What we have done is provide a platform for Panthers fans to connect with one another, whether it be at home games or most certainly in other cities, spanning 44 states and 14 countries,” said Luttrell.

As an organization of this stature, success will not arise in one season, nor will a following. As any good startup company or entity knows, one must have solid branding and a clear image.

“There are an honesty and passion that embodies the Roaring Riot brand, and it all starts with the people involved,” said Tim Rebich, principal at Varsity Partners. “As a member, you are not just handed a t-shirt and a sticker, but an active part of a fan base driven by grassroots fan experiences and community impact.”

Initially, Rebich and Luttrell worked together to define the foundational brand ethos, which helped transform a traveling group of friends into what Roaring Riot would become. The Roaring Riot then took a life of its own, setting up grassroots events, social media and coordinating travel and tailgate experiences.

So much of the Roaring Riot is centered on experiences and traveling, but Luttrell knows community building is the cornerstone. “Communities bond everyone over their love of the team, which enables them to embrace their differences.”

Roaring Riot believes it does not matter if you have been involved for a long time, been to away game experiences, tailgates or are a first-timer; people should make the experience.

“By the end of the experience, you’ve met a ton of new Panthers fans and in most cases leave with several new friends,” said Luttrell. “Our group is a family, and all of our members treat one another as such.”

(*Varsity Partners are a Proud Partner of Front Office Sports) 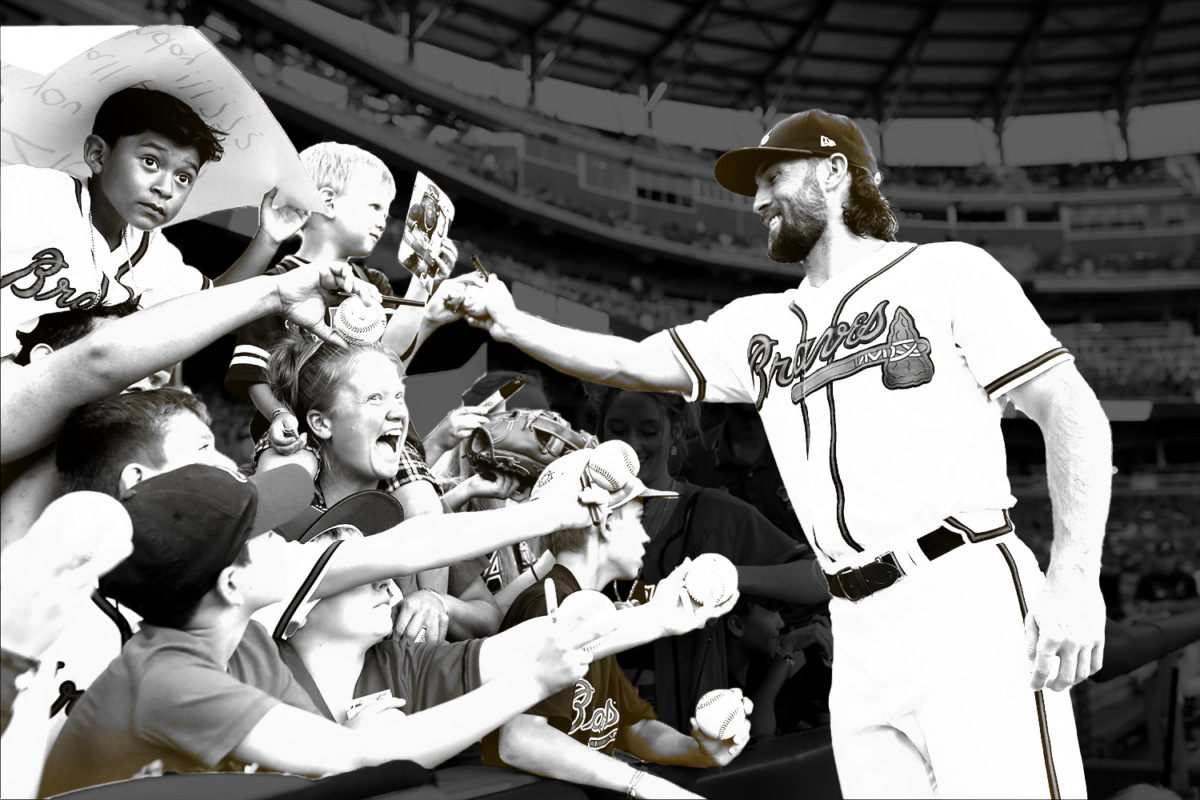 The Centers for Disease Control said that vaccinated people can gather indoors without masks, marking a huge moment for live sports.