After a successful career as an All-Pro linebacker in the NFL, former New York Giants great Carl Banks continues to be a hard-hitter in the sports industry — only now it’s in the sports apparel and licensing space.

Banks, the president of GIII Sports, actually got his start as a businessman early, originally getting involved in the sports apparel realm while he was still active in the game.

“Long story short, the NFL and NBA gave me a license to do big and tall suede-only leather jackets while I was still playing in the league. After I proved myself and that I could help define a market — as nobody was really doing leather sports jackets at that time — they wanted me to expand and make it a real business,” Banks recalled.

That led to Banks getting the rights for all regular sizes and outerwear categories. Through more growth and success, he came to the realization that he could actually scale his business, inspiring the creation of the current company GIII Sports. Positioned as a leading sports apparel manufacturer and licensee, GIII Sports currently produces licensed apparel for the NFL, NHL, NBA, MLB, and NCAA, and has “redefined the sports license apparel industry,” as the company website states.

“This is just what I’m passionate about; wanting to create products that capture the spirit of sports and that team energy in a fashionable, trendy way,” Banks said.

What started as a small licensing deal for with the NFL and NBA for leather jackets laid the foundation for Banks and GIII Sports to emerge as the industry leaders they are today. Crucial to that success has been the company’s emphasis on making sure all of their products stay true to their mission of being “fashion first.”

“We’re fashion-athletic; and notice the fashion first,” Banks mentioned. GIII sets itself apart by using a combination of creative designs, high-quality fabrics, and a rapt attention to detail that enables the consistent production of trendy, fashionable apparel.

“We’re different in that we focus on producing merchandise that sports fans can wear in everyday life while still representing their favorite players, teams, and leagues,” Banks explained. “It’s sport gear, but in a fashionable way.”

Big things are continuing to happen for Banks and the company, especially with his work reviving the quintessential Starter brand.

“Our Starter gear is now the official apparel for the Alliance of American Football League,” Banks said, “bringing the traditional brand back to the sidelines where it belongs.”

Started in 1971 by David Beckerman, the Starter brand hit it big in the ’80s and ’90s, earning annual revenues that reached as high as $400 million. Musicians, athletes, and celebrities flocked to its classic jackets, and the gear became a fixture in the sports merchandise industry and the larger fashion culture.

Yet things got rough toward the end of the ’90s, and after Major League Baseball’s strike in 1994 and the NHL lockout, Starter found itself in troubled waters. Without games actually being played, it was much more difficult for the company to bill itself as the “authentic apparel” of leagues that people weren’t actually seeing.

By 1999, Starter had to file for Chapter 11 bankruptcy, detailing over $120 million in losses owed to creditors. At that point, the company changed hands a number of times, and became much more focused on simple athletic wear, like compression shirts and socks, which is a far cry from the satin jackets and officials licensed merchandise that had made Starter such an iconic brand.

Now, Banks is working to get Starter back to the lofty status it had once held, rolling out a number of interesting initiatives centered around GIII Sports’ Starter brand revival. There are going to be special tie-ins for Thursday Night Football and the NFL’s London Games, as well as the launch of an official women’s line — all of which Banks is incredibly excited about.

GIII Sports’ success speaks to Banks’ ability to take lessons learned from his time in the National Football League off the field, and implement them in the sports business industry. 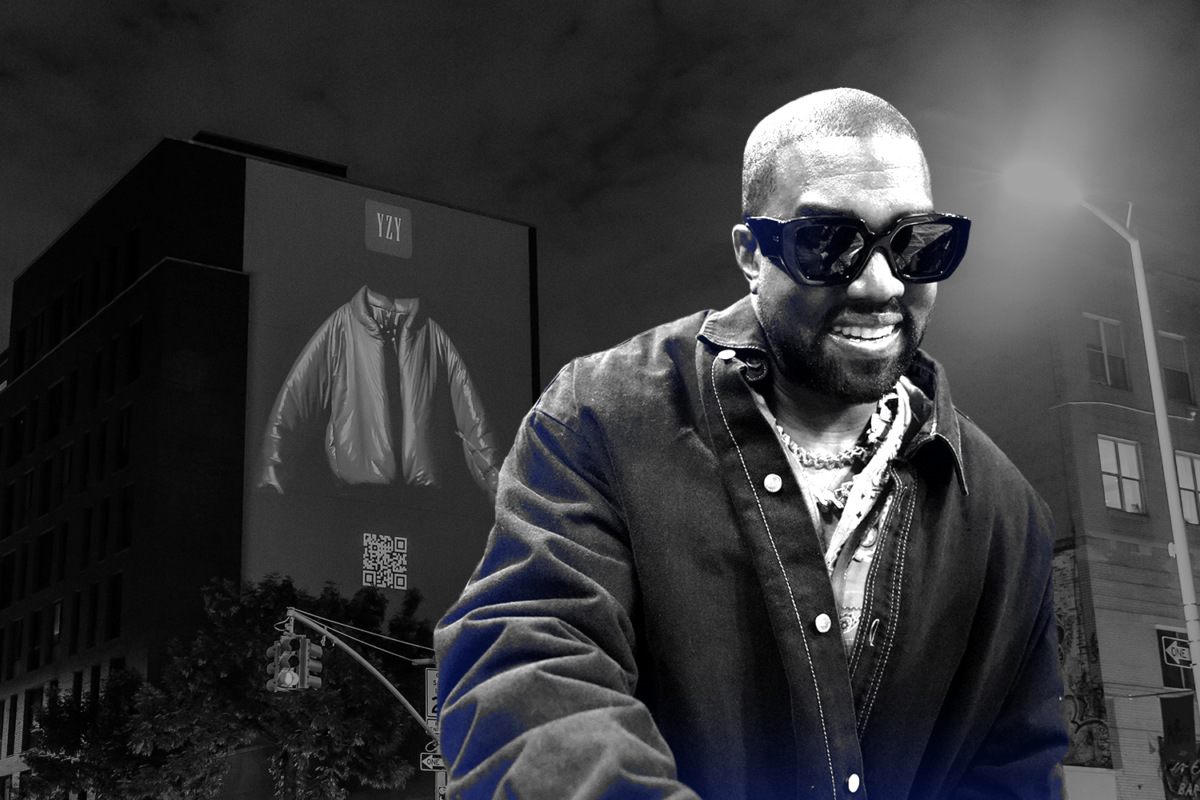 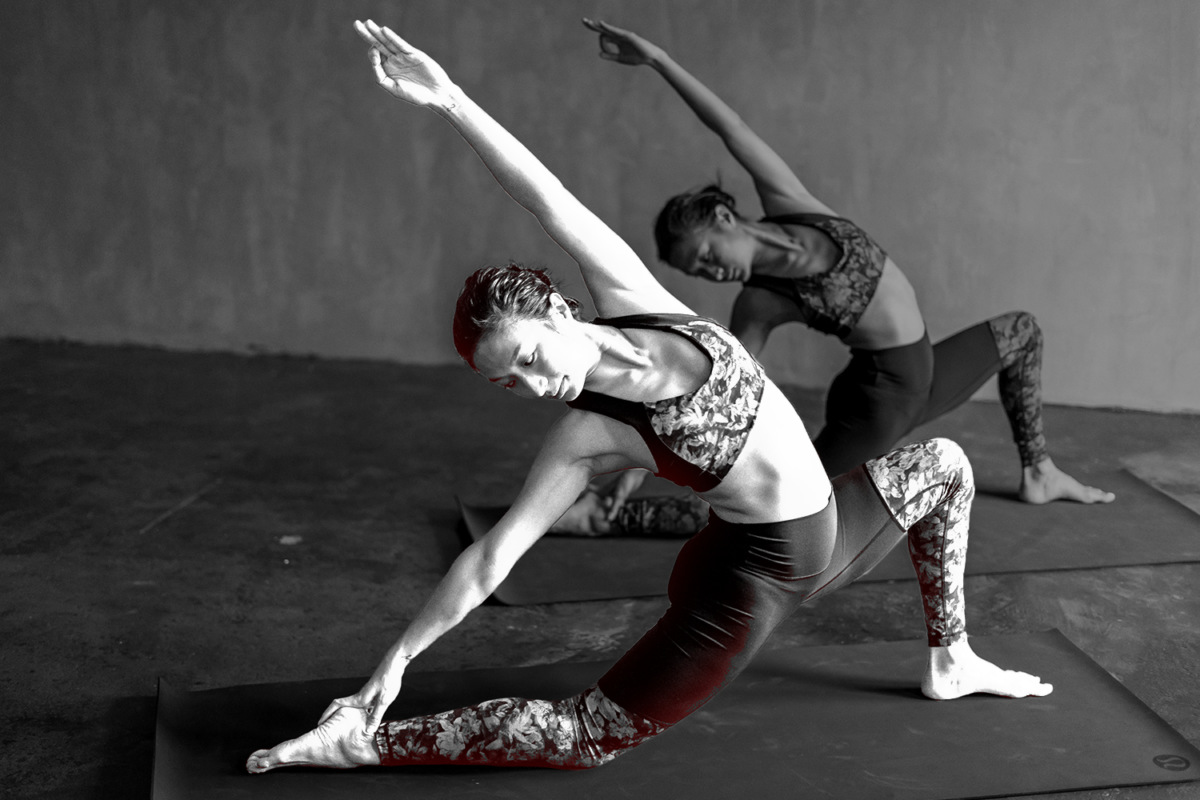 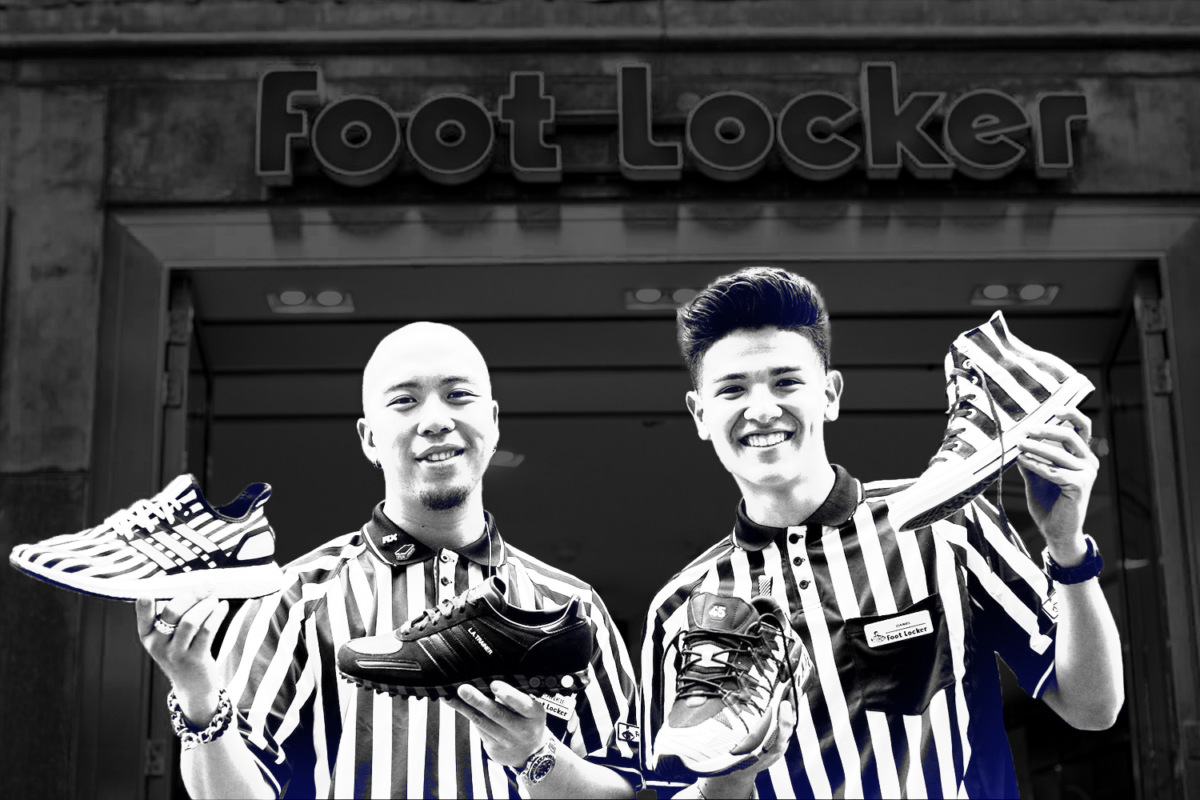 Foot Locker Inc. has taken another step in the right direction with a Q1 2021 earnings report that exceeded expectations. 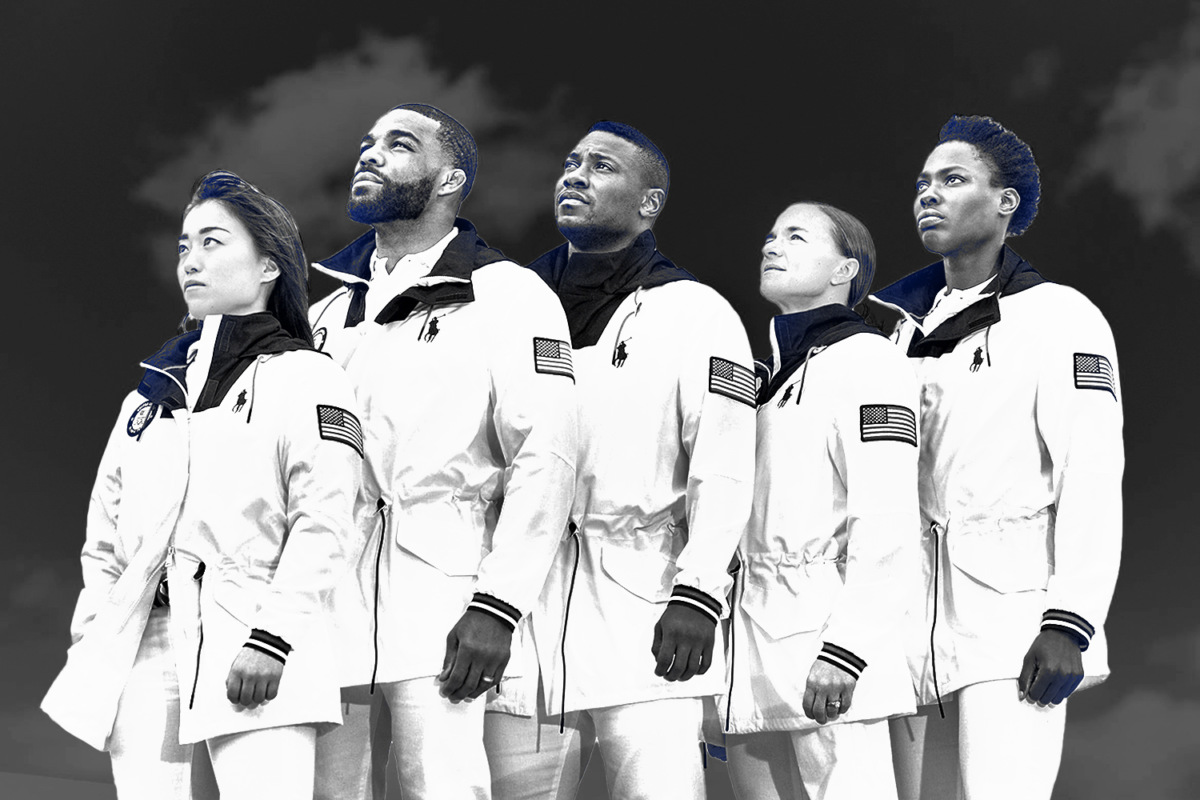 Ralph Lauren announced its full-year earnings on Thursday, reporting a 29% decrease in revenue to $4.4 billion.