The Denver Broncos have filed a lawsuit against ROFR Holdings following the company’s claim that it holds “any and all Rights of First Refusal” regarding a potential team sale.

According to the Canadian company, Edgar Kaiser, who sold the team to Pat Bowlen in 1984 for $78 million, placed the rights of first refusal with ROFR — part-owned by Kaiser’s estate — before his death.

The Broncos’ lawsuit claims the rights weren’t legally transferred, are no longer valid, and that the personal contract ended when they both died — Kaiser in 2012 and Bowlen in 2019.

Kaiser himself previously lost two other rights of first refusal.

If the Broncos win the lawsuit, it’ll be easier to sell the team, which reached a $3.75 billion valuation this year.

Not On The Market?

Before his death, Bowlen placed the team in a trust in which the trustees would decide who would be the next controlling owner — one of his children or an outside party.

Despite not officially being up for sale, there have reportedly been conversations about potential new owners, including two-time Super Bowl champion Peyton Manning. 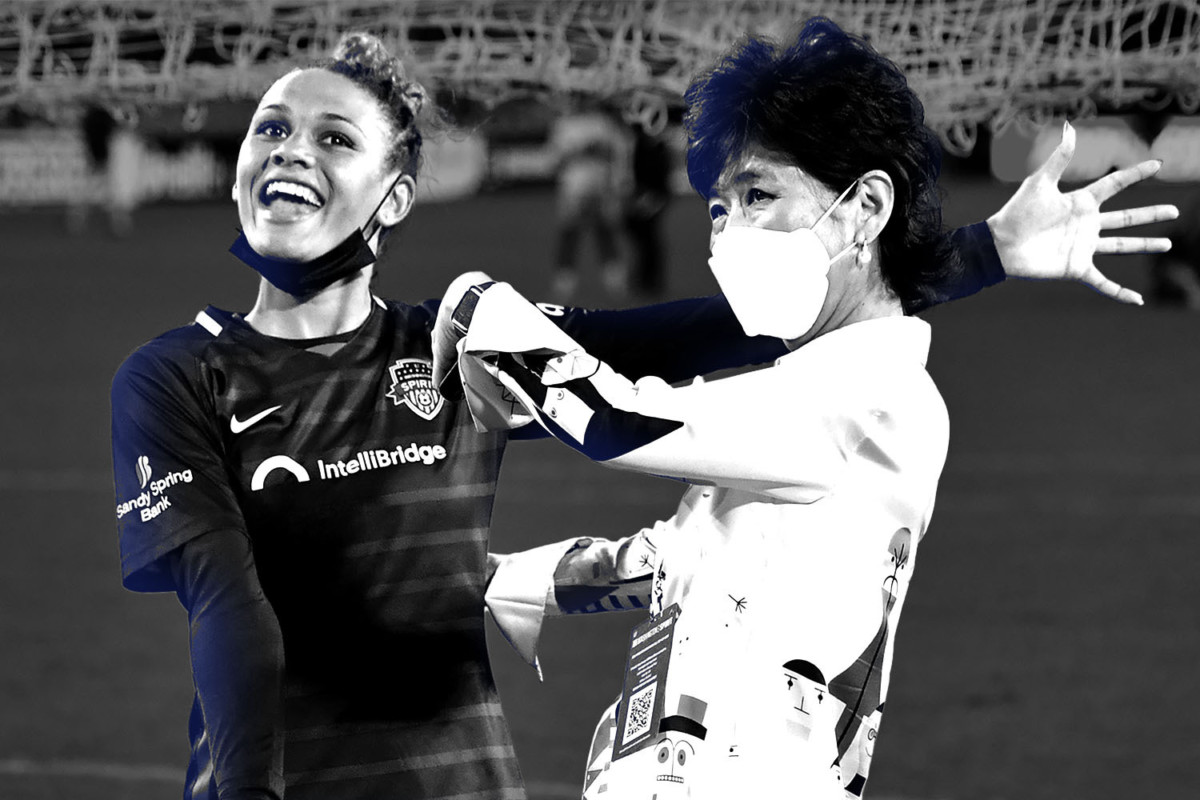