Chelsea FC has given interested parties a deadline of April 11 to submit their final offers for the team, but one preferred bidder is already discussing redevelopment of its stadium, Stamford Bridge.

Todd Boehly, co-owner of the Los Angeles Dodgers and Lakers, is heading a consortium with billionaire Hansjorg Wyss for the team, and the Evening Standard reports the group already began consulting with the former project director of Roman Abramovich’s Stamford Bridge plans, David Hickey.

Abramovich was sanctioned by the U.K. government for his ties to Vladimir Putin and put the team up for sale.

Boehly’s consortium, the Ricketts family — owners of the Chicago Cubs — former Liverpool chairman Sir Martin Broughton, and Boston Celtics co-owner Stephen Pagliuca are the remaining four bidders. Each was asked to add at least $1.3 billion to bids — which could now reach at least $3.9 billion — to factor in renovations to the stadium.

Earlier this week Authentic Brands Group founder Jamie Salter reportedly expressed interest in joining a bid as a minority investor. As of November, the company, which was founded in 2010, was worth $9.5 billion, according to Forbes. Its annual retail sales, an ABG executive told FOS, were $18 billion at the time. 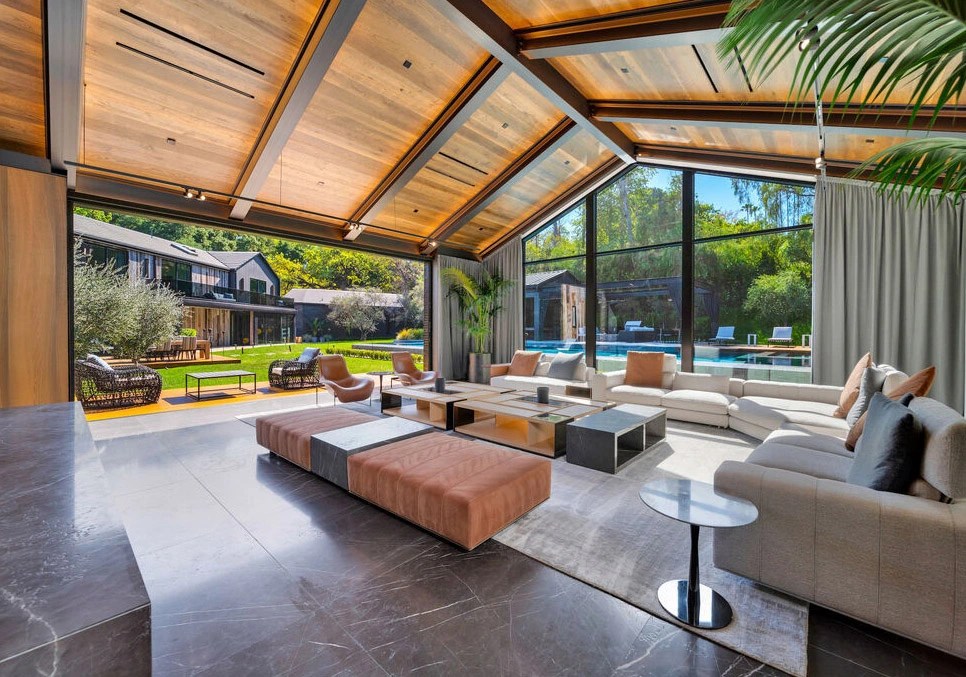