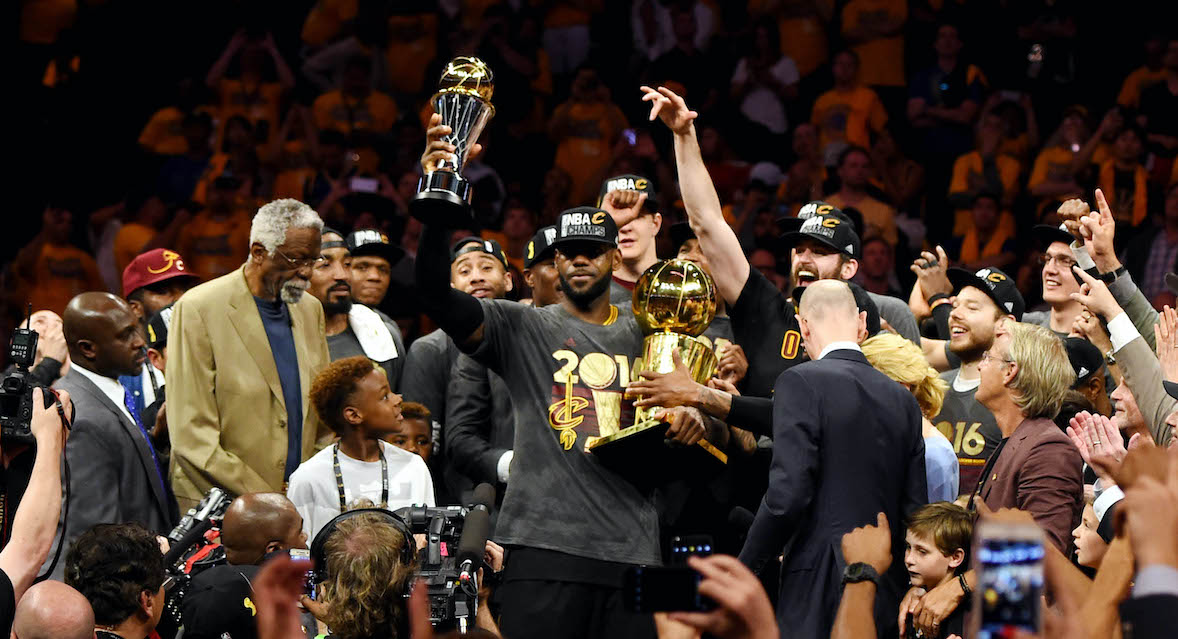 With a lack of live sports, Blue Wire Media is taking the opportunity to diversify its programming.

But Blue Wire’s network of producers has since seen most of its topics dry up with the coronavirus-related postponements, founder and Chief Executive Officer Kevin Jones said. Already in the plans, however, was a drive toward more narrative-driven shows and entertainment-based shows.

“Our time, energy, and resources are looking at narrative topics and companies that do those well, like Gimlet,” Jones said. “We think consumption habits are changing, and we want to create binge-able content that listeners can unwrap like a Christmas present.

“The pause in sports has given us a stronger belief in narrative podcasting,” he said.

Blue Wire currently has 90 different podcasts within its network of creators, and some of them have shifted to include narrative programming with their basic talk show.

For example, the platform’s Cleveland Cavaliers show, The Chase Down, is working on a seven-part series revisiting the 2016 NBA Finals, including interviews with ESPN personality Bomani Jones and Cavs forward Larry Nance Jr. Along with current creators shifting their shows a bit, Kevin Jones said he’s looking for narrative storytellers as well.

Following a 2019 in which Blue Wire experienced 63% month-over-month increase in listenership, Jones said Blue Wire is drawing seven-figure downloads a month. This year’s listenership, however, is flat. That doesn’t concern Jones, especially with Podtrac noting podcast downloads are down approximately 10% since the start of March.

Along with the focus on adding additional content, Jones said there’s also now an added focus on partnerships with teams and agencies, similar to the deals they have with Whistle and the Las Vegas Review-Journal. Blue Wire partnered with CAA to launch a new podcast, The Check Up with Bdot and Dariany, this week, which Jones described as “sports culture influencers with heavy Instagram presence.” Bdot has 1.7 million followers on that platform.

“We see pulling that B2B lever a lot harder,” he said. “We can position ourselves as the HBO of podcasts, a high-quality platform that builds out original programming but also partnerships like HBO does.”

Like most organizations, the coronavirus outbreak has added an extra layer of complexity to business, and Jones said they’ll navigate the waters to the best of their ability. Some Blue Wire sponsors have asked to delay payments for a month or two.

Jones said they’ll continue to search out advertisers during the slowdown. At the moment, the company is approaching current sponsors with loyalty packages and approaching new sponsors that were set with in-stadium ads, especially those from March Madness.

“How do we weather this?” Jones said. “The market is in disarray. But it’s giving us an opportunity to build out the narrative platform, test new people and encourage our influencers to diversify their own portfolio.

“We have to carve out lanes and find people who still want to spend,” he said. 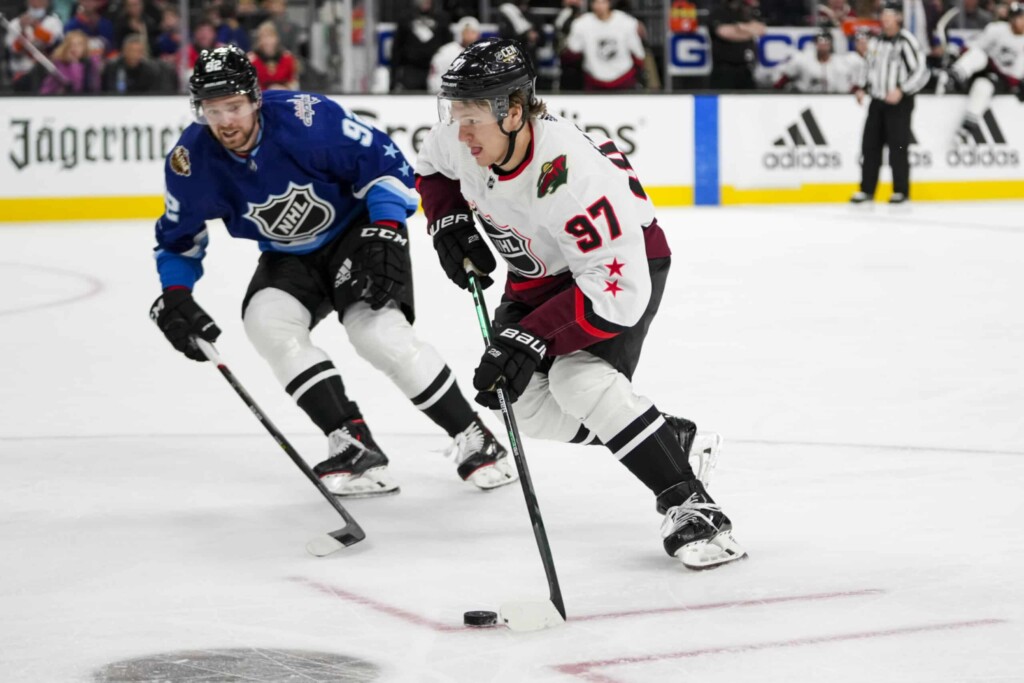 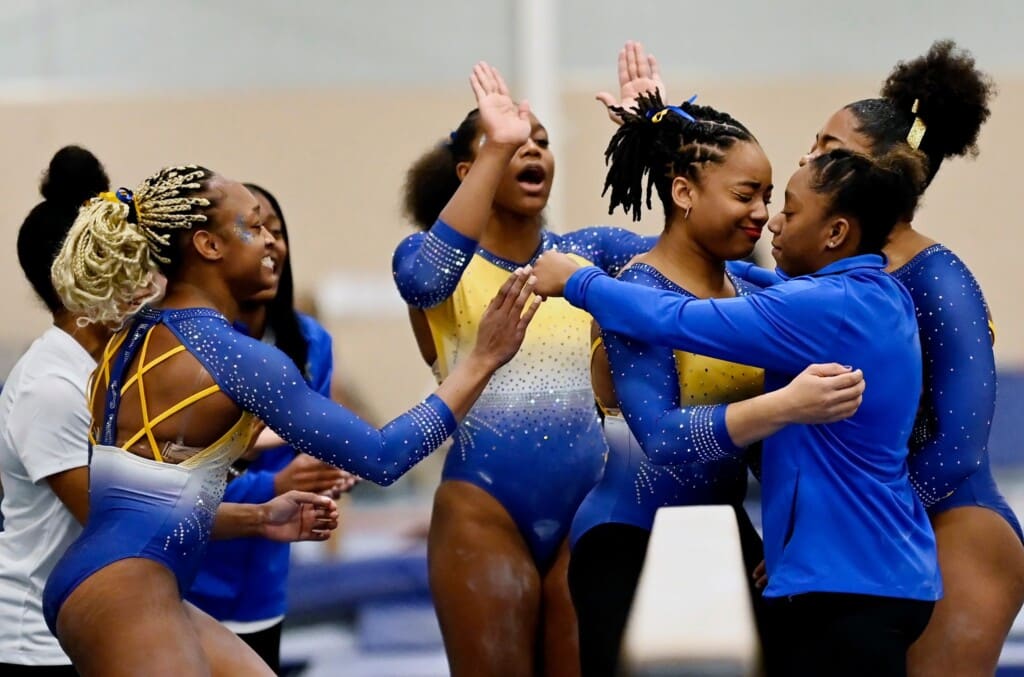