Bleacher Report Gets Into Sports Betting With ‘Simms & Lefkoe: The Show’ Football is back, and Bleacher Report is betting — literally and figuratively — on the duo of Chris Simms and Adam Lefkoe.

“Simms & Lefkoe: The Show,” which debuted yesterday, will air every Wednesday on YouTube and the Bleacher Report app and will run for approximately 20 minutes each day. The goal of the show will be to provide fans with an inside look at the personalities behind the facemask, diving into football culture to talk about the game the way that athletes and fans do.

As such, one of the segments on the show will be centered around sports betting, a proposition that both members of the duo are excited about.

“What we had done before is we had taken imaginary money and competed against one another on every single game,” said Lefkoe, describing the new format of the segment. “What is exciting about this year and ‘The Show’ is that I am going to be taking $5,000 of real money and betting it on the Thursday night games.”

The reasoning behind all of this? Being able to engage the fans in new ways.

“It’s more of a way of including our fan base in it where they can make fun of me if it is going bad or they can support me if it is going good,” added Lefkoe. “If I’m not feeling it one week, I might just go out on the streets and look for a Halal guy and ask him to pick Lions vs. Panthers. If I win, I will split my winnings with him.”

This isn’t the first rodeo for the two as they have been podcasting with Bleacher Report since 2014, but will see their roles expand to three podcasts a week along with the show as Bleacher Report broadens its talent-driven content.

SEE MORE: Inside the Evolution of House of Highlights

From the way it is shot, to the way clips will be distributed across the different platforms, Bleacher Report created “The Show” specifically with social media in mind to take advantage of what it does best.

“Everything we do will be specialized for social media,” said Lefoke. “We will have clips for Twitter, segments for Instagram, and special content on our own accounts for the fans who have supported us. The idea is to get our content to the audience in a way they want to consume it without force feeding it to them.”

All of this is done in an effort to produce a show that is as much informative as it is entertaining, an area that Simms feels is needed for the NFL as the league looks to build better exposure around stars that aren’t just quarterbacks.

“I see a huge divide between the way the NFL is covered and the way the NBA is covered. The NBA has these stars and these characters and so we want to show those stars when it comes to the NFL, and not just make them quarterbacks.”

From the gambling segments to the player profiles, the two are looking to make sure that viewers walk away feeling as if they were a part of what they just watched.

“Our approach will be focused on connecting with our fans and making it an inclusive experience.” 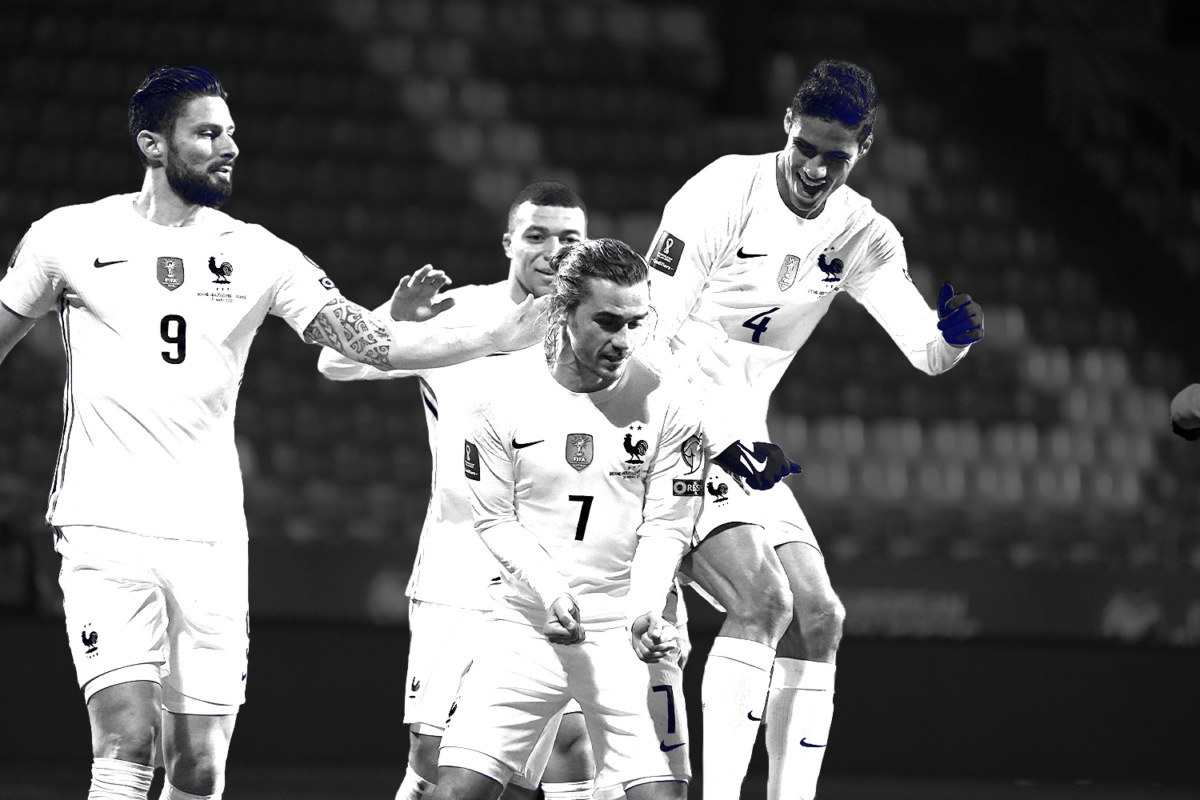