With Microsoft, Apple, Amazon, Spotify, and others reporting earnings this week, the market was prepared to see how the world’s behemoths are faring in what can be described as a “turbulent” economic environment.

At the end of the week, Bloomberg published an article titled “Tech Stocks Lose $1.8 Trillion in a Month Thanks to Fed.” The headline speaks volumes: As the federal reserve continues to hike interest rates, valuations for technology companies have suffered.

You don’t have to look much further than the “pandemic darlings” to see the stark change in narrative in 2022. Companies like Netflix, PayPal, Peloton, Zoom, and Docusign are all down more than 60% from their pandemic highs.

Many of the world’s largest tech companies have a tie to sports. Whether it’s through media rights, esports, health and wellness, or myriad other avenues, there’s an increasingly strong link between sports and the technology markets.

But do those relationships really move the needle?

Let’s take a look at four tech giants for a closer understanding.

The “everything store” had its worst period of year-over-year growth in over a decade. While the company did beat overall earnings expectations ($116.4 billion vs. $116.3 billion), the stock traded down 10% after hours on Thursday due to single-digit growth rates.

While Amazon has dabbled in the wearables and healthcare spaces, its biggest tie to sports is its ownership of live rights. It currently owns rights to the following:

All of Amazon’s meaningful sports-related plays fall squarely in the Prime Video bucket. The overall Prime product was only Amazon’s fourth-largest revenues segment in Q1 2022, growing at 13% YoY — one of the slowest growing segments.

Amazon’s media strategy revolves almost exclusively around getting customers hooked on Prime. NFL games and major European soccer competitions can lead to customer acquisition, but their overall impact on revenue is still marginal.

Apple saw revenue growth this past quarter — up 9% and beating analysts’ estimates — but not enough to result in any positive price movement.

Apple is beginning to invest in sports streaming rights. Apple TV+ aired its first professional sports contest when the New York Mets faced the Washington Nationals at the beginning of April.

The $85 million MLB deal is a comparatively small investment in the sports ecosystem, but there’s likely more to come. The tech giant is reportedly close to securing a deal for the NFL’s “Sunday Ticket” that could cost $2.5 billion annually.

Like Amazon with Prime, live sports will act as an acquisition vehicle to increase adoption of Apple TV+ — which is currently a loss-leading platform.

From glucose monitoring capabilities to their increasing bank of Apple Fitness+ content, there is a path to a meaningful business line in sports and sports-related categories — we just aren’t there yet.

If Microsoft’s offer to acquire Activision Blizzard is approved, the tech giant led by Satya Nadella will officially own IP for “Call of Duty,” “Overwatch,” and “World of Warcraft” — some of the most valuable esports properties in the world.

Microsoft was one of the few companies to both beat earnings and see a positive reaction in the markets this week.

Xbox had its best sales month ever in March, topping the previous record from March 2014 with $515 million in hardware sales for the month and $1.2 billion for the quarter. That said, it was also the company’s slowest-growing segment — by a wide margin.

In January, Phil Spencer was promoted from “Head of Xbox” to a newly created position: CEO of Microsoft Gaming. Spencer has been at Microsoft since 1988, when he started as an intern. He’s been with the Xbox team since it launched in 2001, and is largely credited with leading Xbox’s recent turnaround in sales and perception as it competes with PlayStation and Nintendo.

Pulling off the $69 billion acquisition of Activision Blizzard would be a major coup in the console wars. Microsoft says it will never make “Call of Duty” exclusive to Xbox, but it could make it available for “free” on Xbox Game Pass, which would likely convert PlayStation and Nintendo gamers who don’t want to pay $70 to play the same game on other consoles.

Selling consoles is great, but Game Pass — with its $10 or $15 per month subscription fee — is the real future of the Xbox brand. As of January 2022, it had 25 million subscribers. An entire library of Activision Blizzard games for as low as $10/month could drive that number up quickly.

The deal is getting closer to reality: Activision Blizzard shareholders approved the transaction this week.

All of a sudden Spotify is aggressively planting its flag in the sports arena. On Wednesday’s earnings call, CEO Daniel Elk made no bones about how bullish he is on partnering with and leveraging global sports properties.

In March, Spotify announced a partnership making them the primary sponsor of FC Barcelona — front of shirt placement on club kits and naming rights to the team’s famous stadium, now Spotify Camp Nou. The deal is worth $306 million, per Catalan radio station Rac1.

Elk’s larger thesis is that global sport is one of the best vehicles for customer acquisition, and he doubled down on that sentiment on the call: “I know a lot of you are Americans, but let me just state sports is a massive thing globally and football or soccer is the No. 1 sport in the world … we are talking about hundreds of millions of consumers.”

Spotify ended the quarter with 182 million paid subscribers, up 15% year-over-year but fell below its original forecast of 183 million. The Barca deal hasn’t paid off just yet.

In 2020, the streamer paid $150 million to acquire Bill Simmons’ sports-centric “The Ringer” and its podcast network. But the investment is ultimately a small line item. Spotify will need to extend beyond personality-driven podcasts and further into the partnership model to drive meaningful revenues.

Everyone’s betting that sports will become a bigger part of big tech business models as time goes on, but as it currently stands, the sports “lever” has yet to be fully cranked up.

Will sports drive meaningful value for big tech companies in the future? We’re still incredibly early into the process, but I’m looking forward to following the through lines. 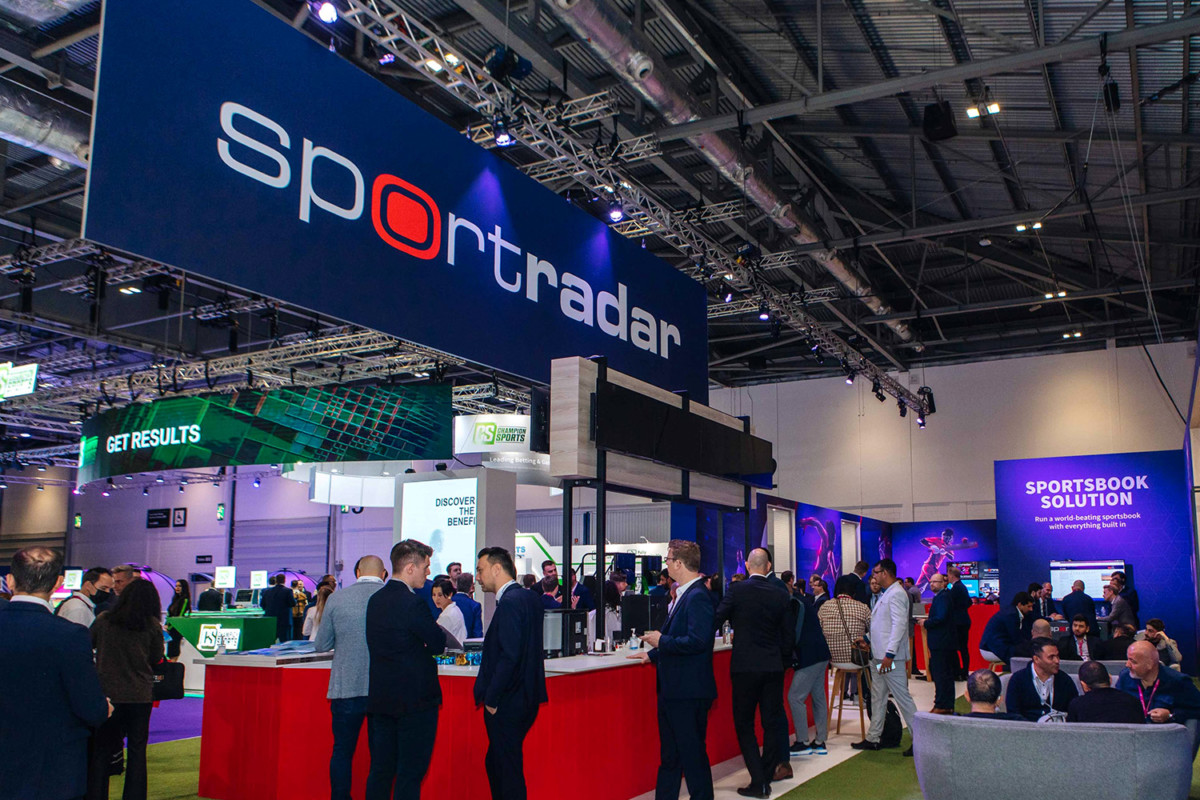 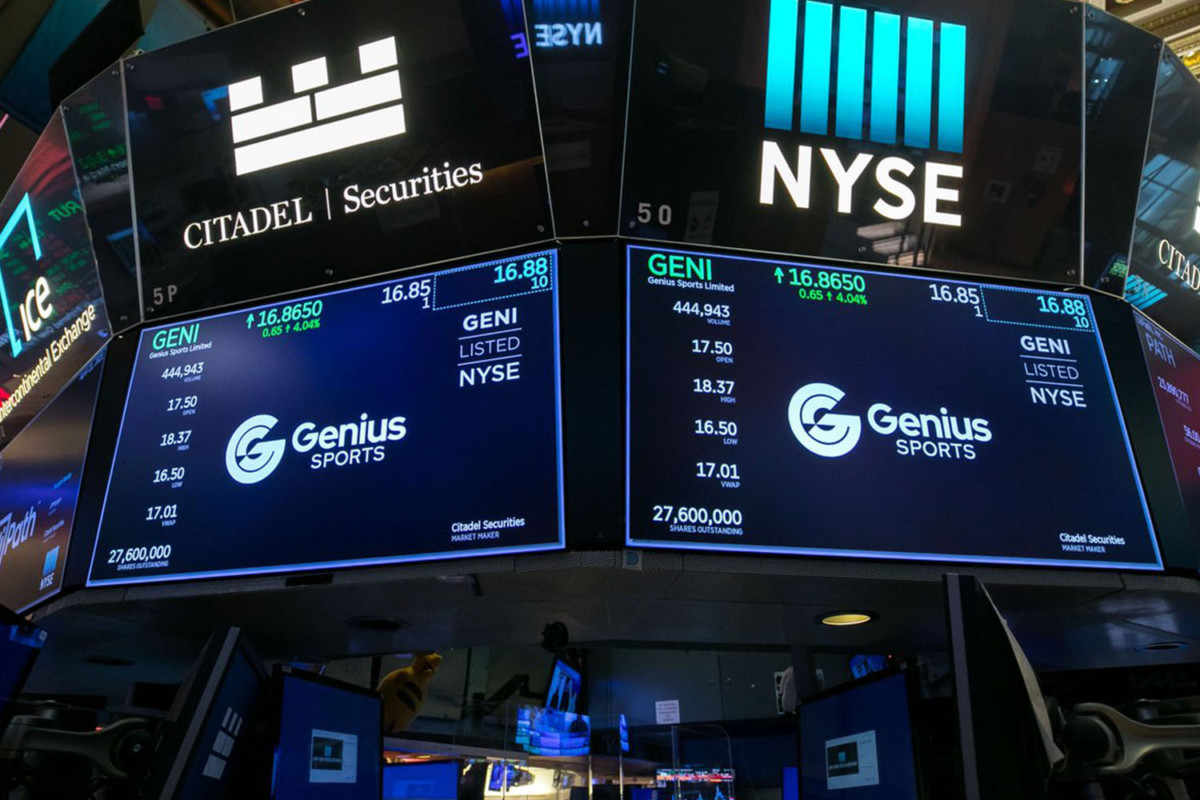 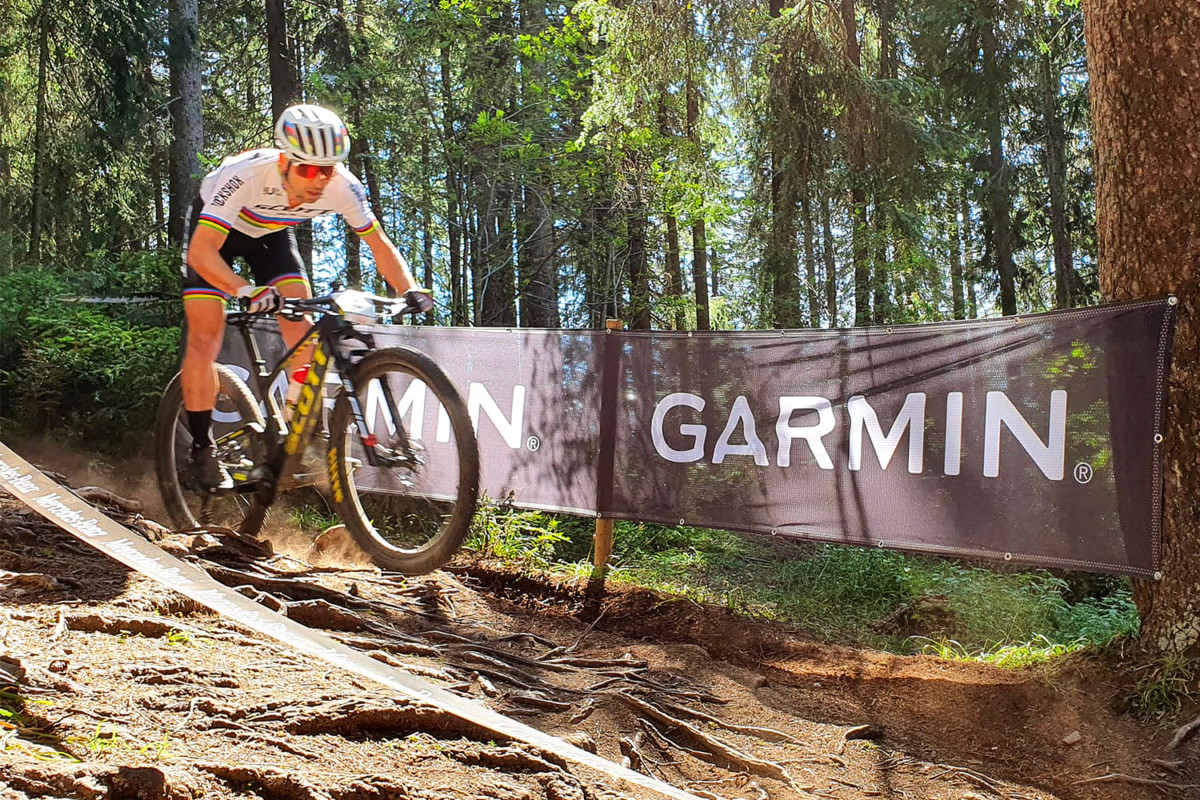 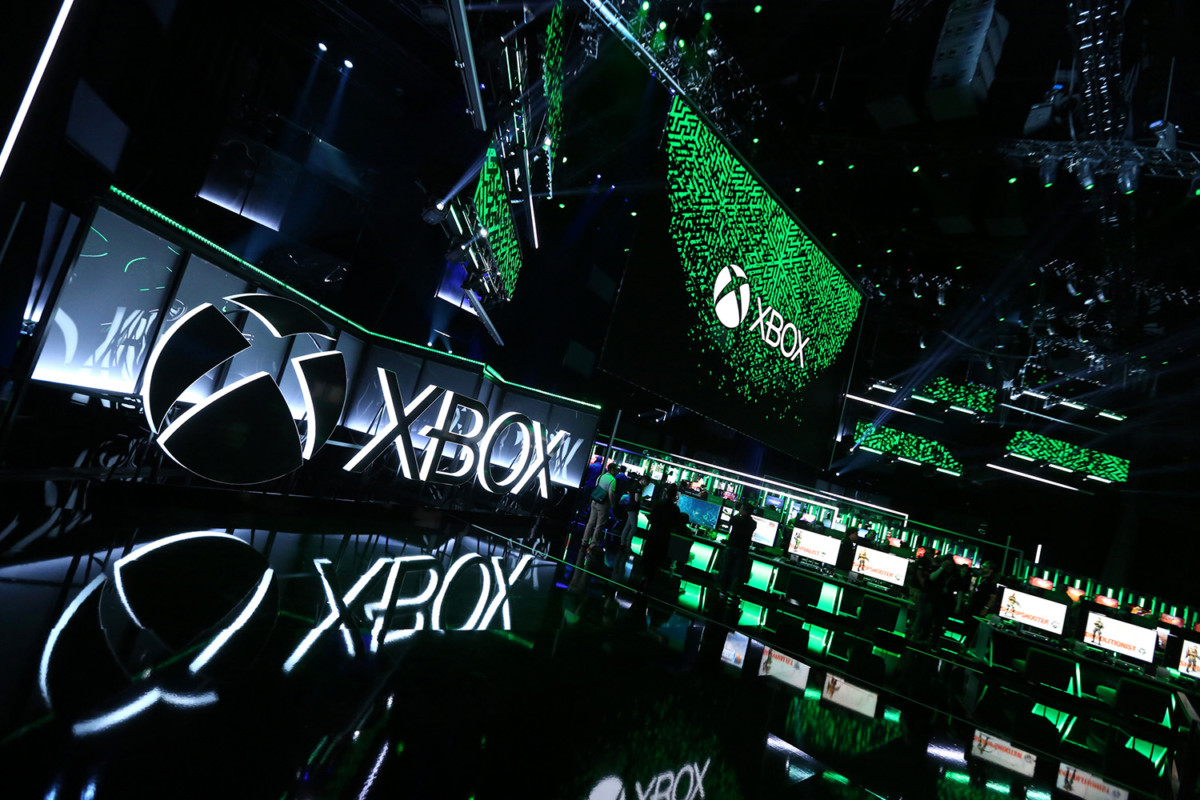