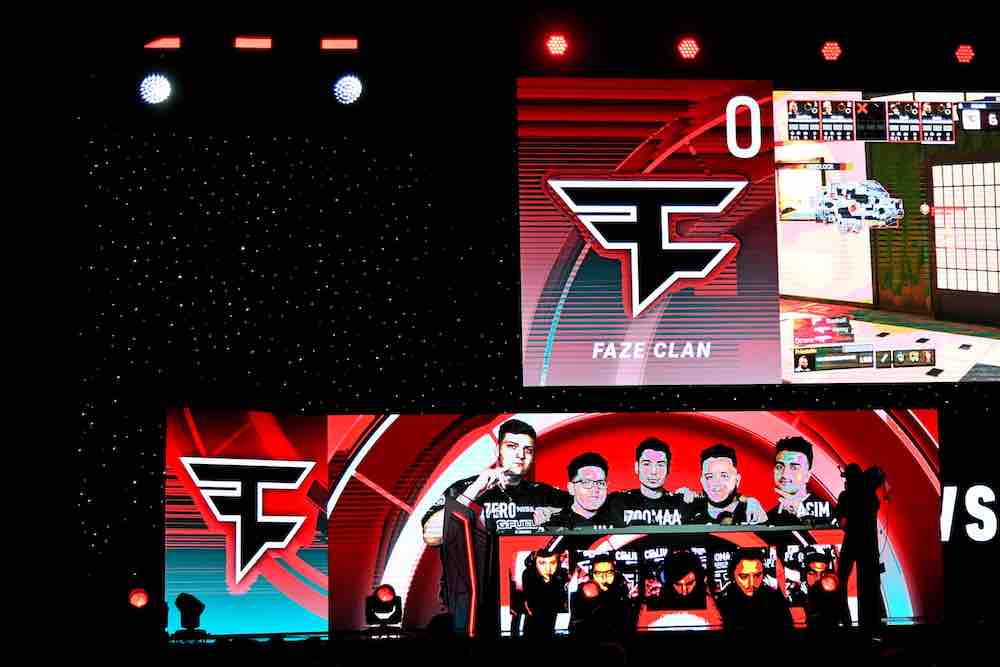 Apple’s Beats by Dr. Dre have been a staple in the NBA community for years, but with the league sidelined, the headphone brand is making a new push into esports. Rather than using NBA stars to promote a new line of colors in its Powerbeats Pro line, Beats by Dr. Dre has turned to esports organization FaZe Clan.

A drone delivered the headphones to FaZe Clan’s Los Angeles headquarters Monday in an event broadcast by the organization’s Instagram account to its 9 million followers. In comparison, the brand used NBA stars James Harden and Anthony Davis to debut the Powerbeats Pro line last year.

Beats by Dr. Dre Chief Marketing Officer Chris Thorne cited the hiatus of traditional sports and the thriving esports industry as reasons for the move, while noting the market of 2.4 billion global gamers and the interest of Gen Z and millennials should drive continued demand for the headphones.

Beats by Dr. Dre is the latest high-end brand – including Lamborghini and MAC Cosmetics  – to move marketing money to esports, a reflection of the growing influence of video games. In the first quarter of 2020, U.S. consumers spent a record $10.9 billion on video games. 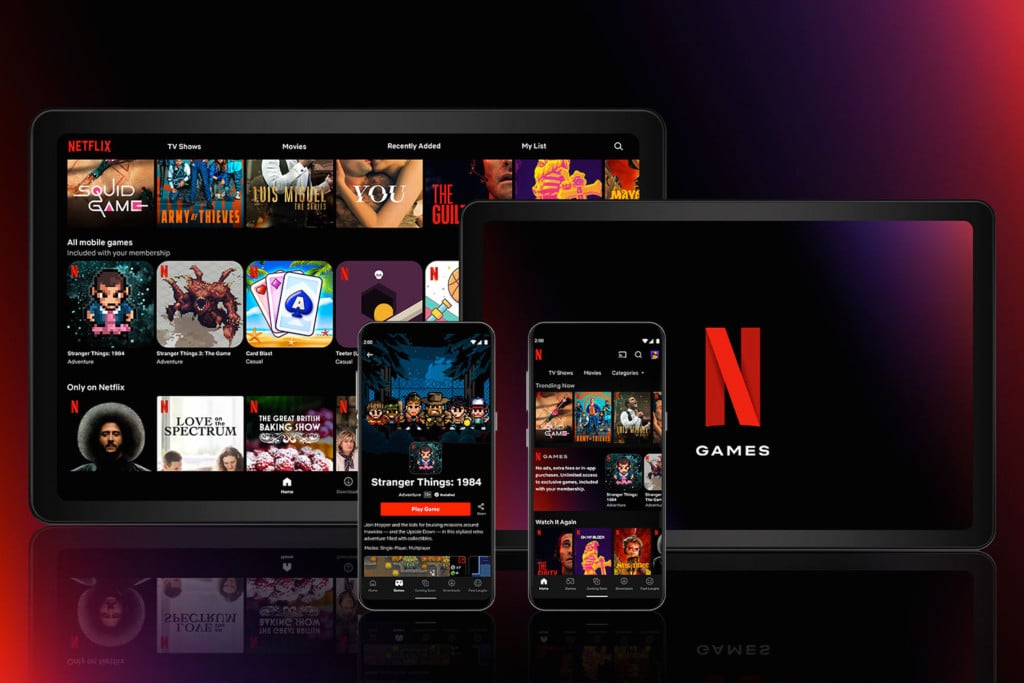 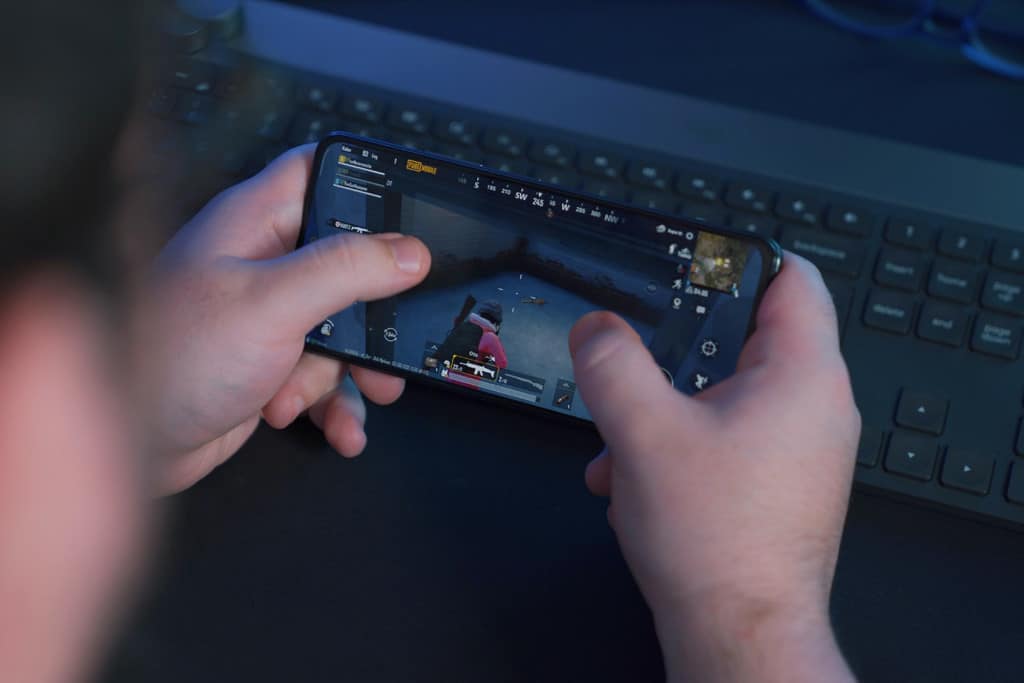 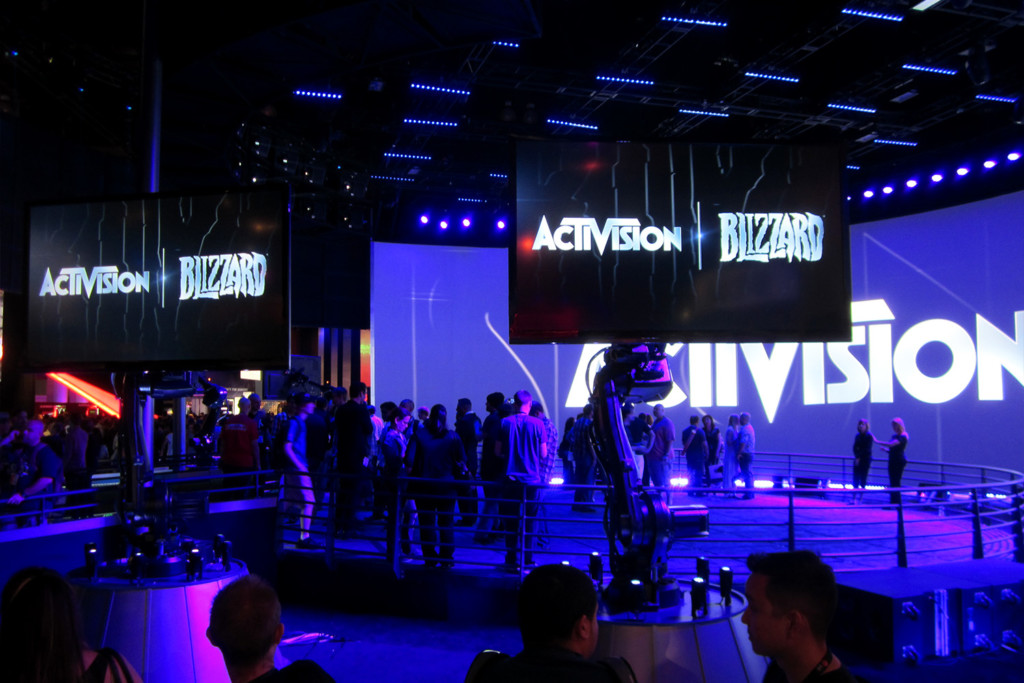 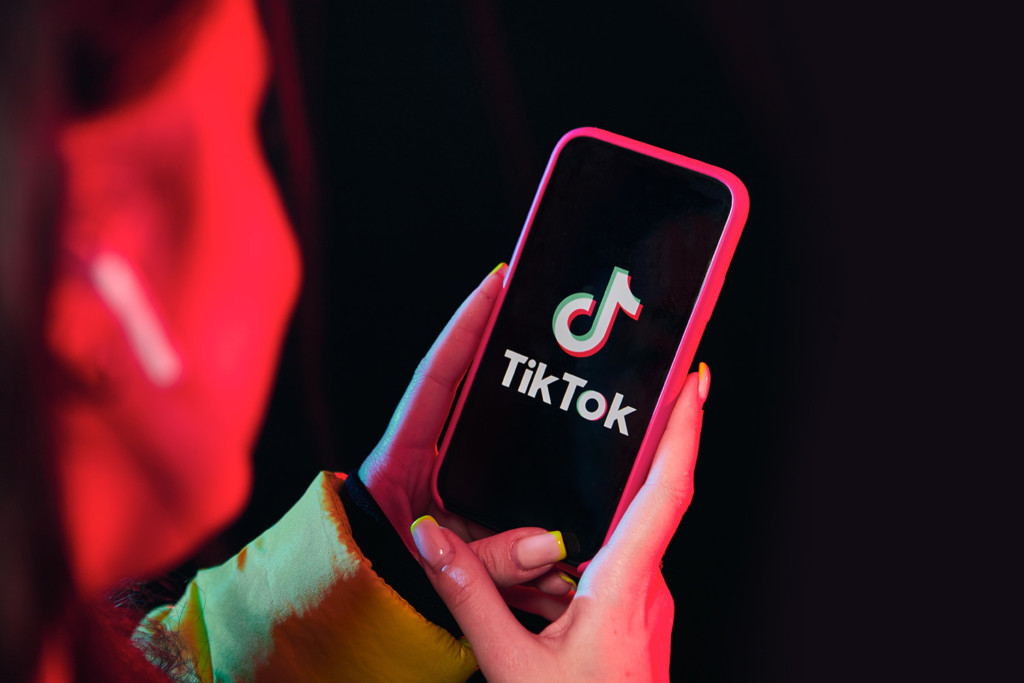