Major League Baseball makes a much-anticipated return this week for a shortened 60-game season. Ordinarily, fans would be packing stadiums for opening day and lining the streets looking to take part in the festivities. Due to the ongoing global COVID-19 pandemic, however, those festivities are going to look significantly different.

Many will celebrate the return of America’s pastime the way that they have celebrated almost everything since March: from the comfort of home. While it is a different kind of celebration than in years passed, it is still a momentous occasion nonetheless.

Fans are also looking forward to celebrating baseball with the game’s favorite snack: peanuts. The two have been linked together for nearly the game’s entire history dating back to when most players sported pillbox caps and handlebar mustaches.

Since the 1800s, peanuts have been a cornerstone of the business of baseball. They’re even specifically mentioned in the game’s trademark anthem “Take Me Out To The Ballgame.” Harry Stevens, who is considered by history to be the most influential concessionaire of all time, introduced peanuts to baseball stadiums in 1895. The story goes that Stevens sold advertising space on scorecards to a peanut company, who subsequently paid him in peanuts. Stevens then decided to turn around and sell those peanuts to fans at stadiums he had concessions contracts for across the country and the rest, as they say, is history.

Ever since, fans have hardly been able to take in a baseball game at any level of play without enjoying a bag of peanuts alongside it. In the course of a normal season, 8% of MiLB’s 40 million attendees buy a bag of peanuts while attending a game, as do 6% of fans in MLB, according to the New York Times. While these numbers may seem small initially, this is not the case in reality. MLB fans purchase and eat between four and seven million bags of peanuts during a normal regular season, per Sports Illustrated. To America’s peanut farmers, this represents a significant amount of their overall crop.

Luckily for fans and farmers alike, there are still plenty of ways to enjoy peanuts at home: on top of ice cream, as peanut butter, or right out of the bag. The crop of Virginia peanuts that would have been sold at ballparks was actually harvested last October and then shipped to roasters and distributors like Hampton Farms, who sell more than 3.7 million bags of ballpark peanuts every year. In other words, those peanuts are now available to purchase in your local grocery store.

“While this Major League Baseball season is different, we are thankful that fans will still get to enjoy the games from home,” Bob Parker, President & CEO at the National Peanut Board told Front Office Sports. “Baseball and Peanuts are still as great a combo as ever, thanks to the nut being linked to the game for more than a century. This year, fans can still get their peanuts from a variety of local and national retailers and get the feeling that they are spending a summer day at the ballpark. We hope this adds to the experience while also supporting our nation’s peanut farmers.”

The National Peanut Board is also looking to fill in the atmospheric gaps left for fans by not being in the stadium by encouraging them to participate in a series of digital games administered by the organization’s Twitter account, starting Thursday, July 23rd.

So while baseball fans are enjoying the sport’s return from their own couches instead of a stadium seat, or maybe getting a wiffle ball game going in the backyard, they can still enjoy the game’s signature snack and support America’s hardworking farmers…just maybe don’t throw the shells on your floor.

The National Peanut Board is Spreading Good by bringing baseball fans a taste of being at the ballpark with free peanut giveaways. Check out @PeanutsHere and #GetchaPeanuts. Similar to the 7th inning stretch, enjoy a break from your busy day by taking a swing at jumbotron-style games that bring the ballpark atmosphere to your home. 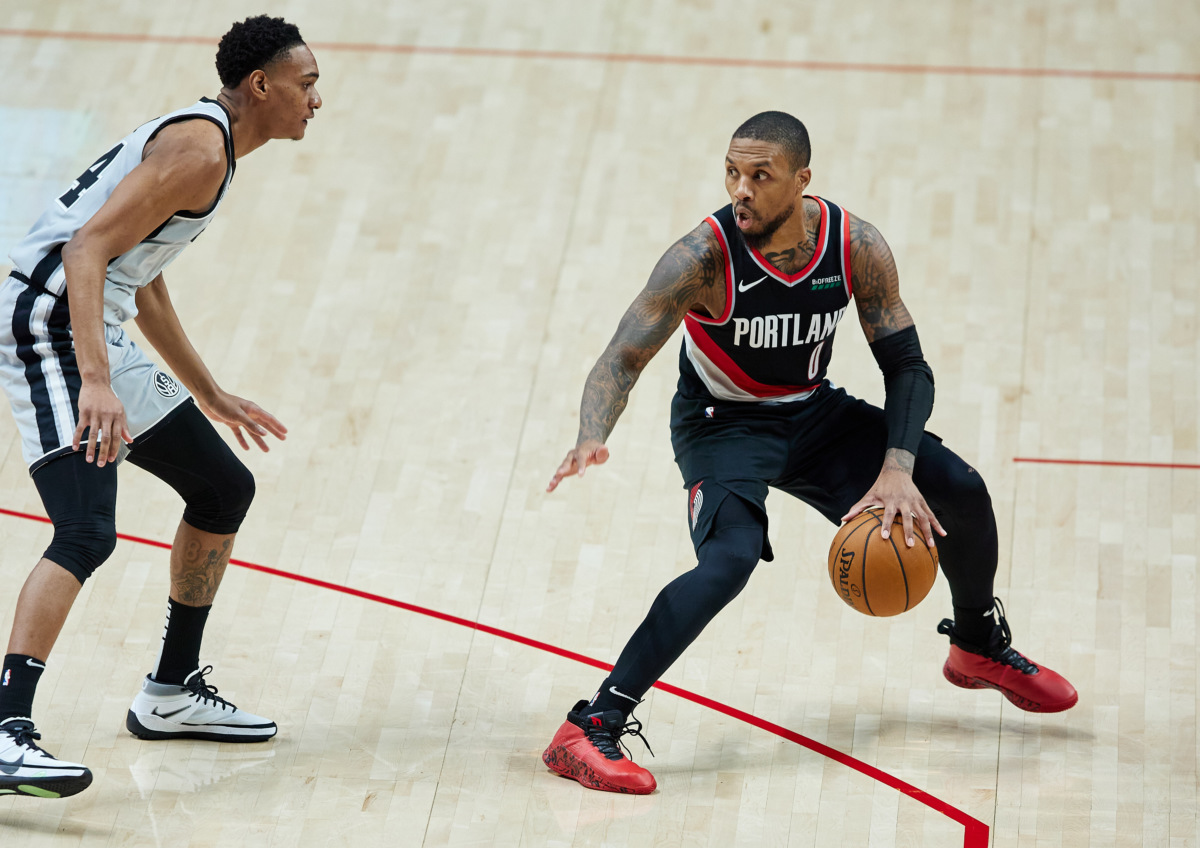 Putting Fans At The Center of Your Data Strategy Post-COVID

(StellarAlgo is a proud partner of Front Office Sports) Within many major sports organizations, structuring sales and marketing teams to be more tailored to fan needs has been a goal […] 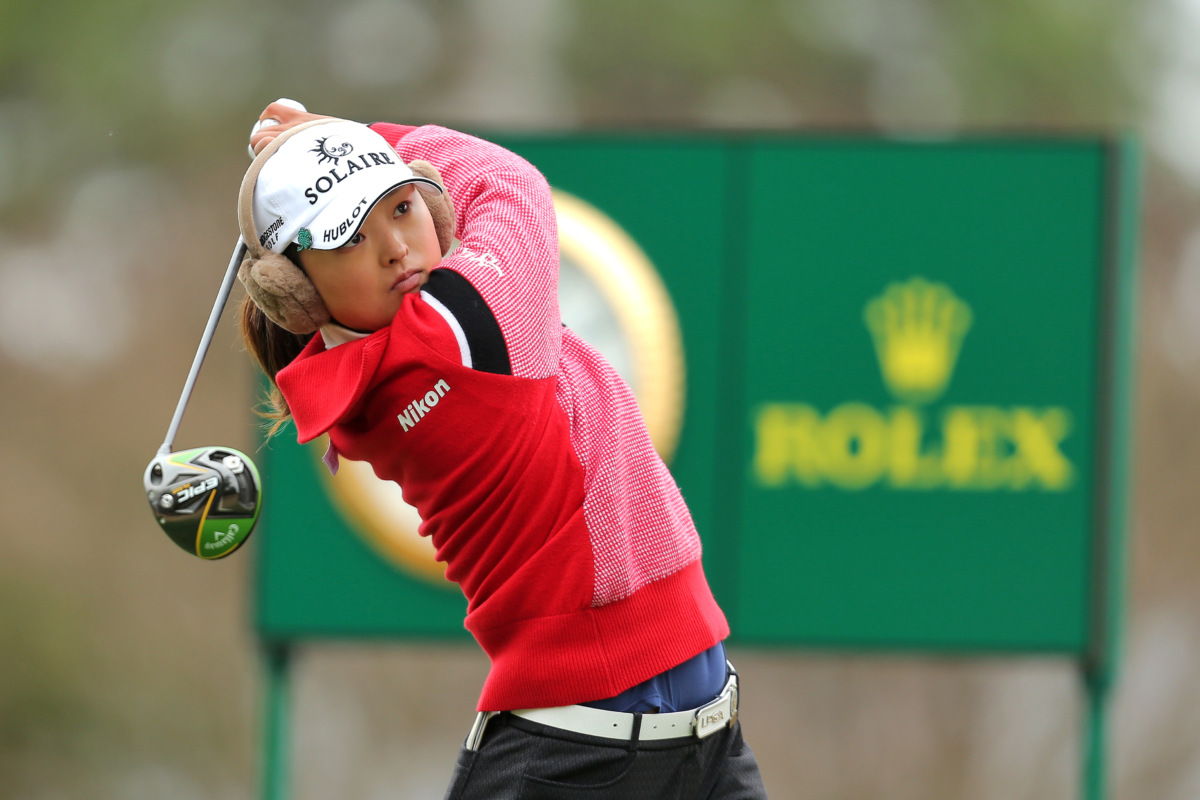 Monetizing Live Video at Scale in 2021

(Brightcove is a proud partner of Front Office Sports) In the United States, there are roughly 180 million users of OTT streaming services. For reference, OTT services are defined as […] 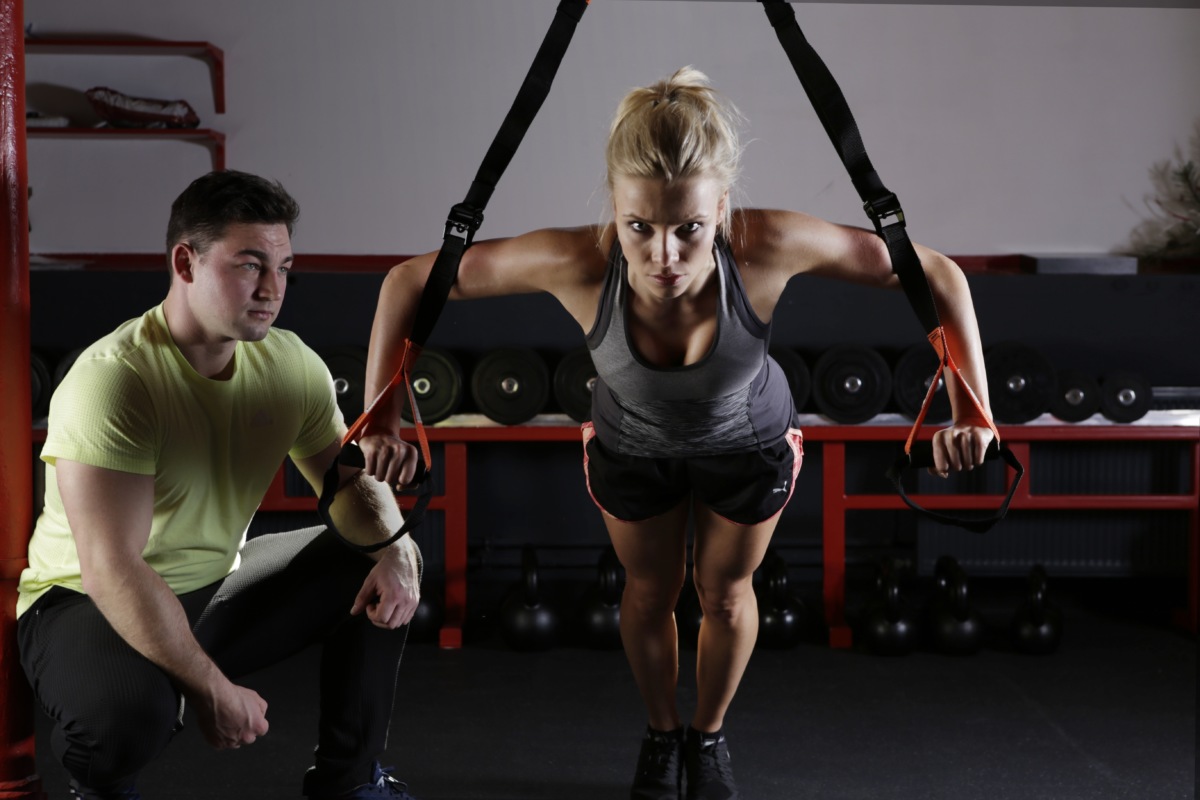 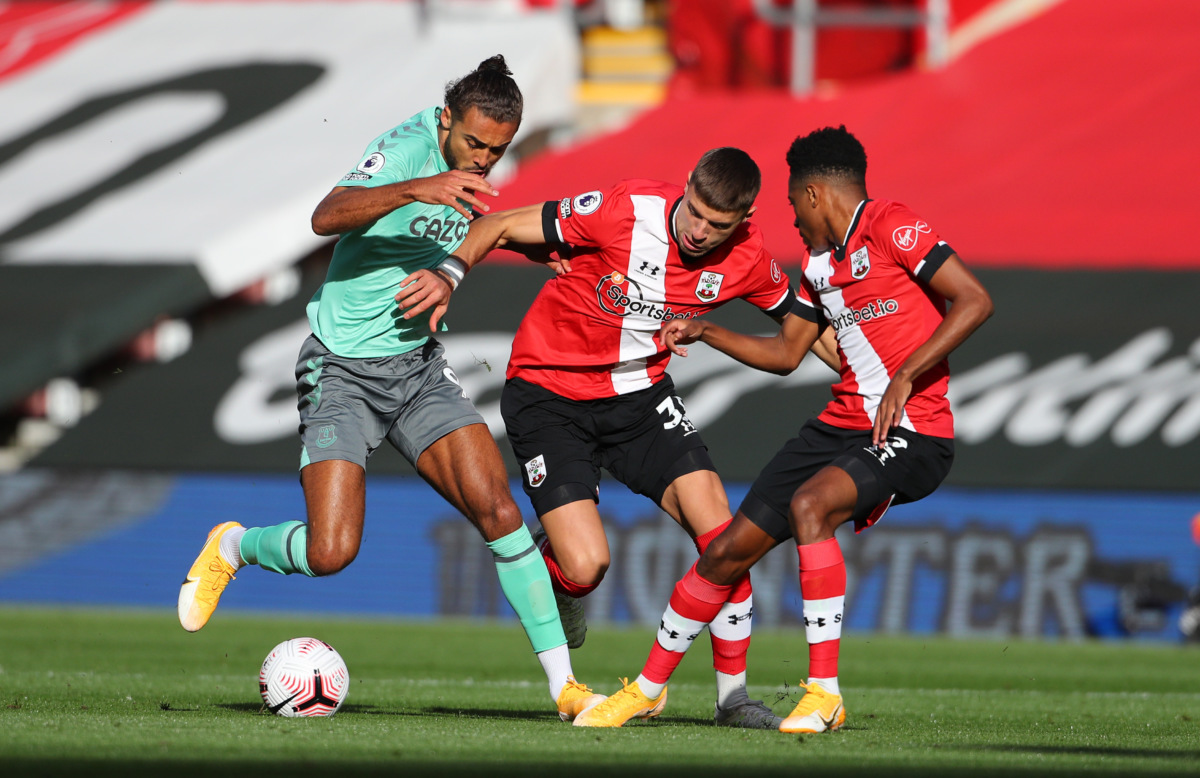 (Brightcove is a proud partner of Front Office Sports) In 2021, facing the challenges involved in running an effective digital business requires a proper understanding of video’s potential. This has […]