Baltimore Ravens Pump Up Podcast Content For Fans At Home

As more Americans are currently stuck at home, the Baltimore Ravens want to make sure they’re reaching fans as effectively as possible.

“Everyone’s kind of figuring out what to do and how to pass the time. Garrett Downing, the Ravens’ director of social media, said. “We want to reach our fans who are looking for ways to be entertained and be engaged with sports and our team.”

For the Ravens, that means through podcasts, as the team is significantly increasing its output to fill the sports void.

Since launching their first podcast in August 2016, the Ravens have generated more than one million listens across their three series. Last year alone saw the club eclipse 250,000 downloads.

Before the coronavirus outbreak, the Ravens would release weekly episodes of their main podcast, The Lounge. Hosted by Downing and Ryan Mink, The Lounge gives Ravens faithful an inside look into what goes on within the team’s headquarters.

Now, Downing and Mink will be releasing daily podcast episodes of The Lounge to get listeners through free agency. Between March 16th and 19th, three episodes were released to the public.

The first episode dealt with the co-hosts detailing the show’s transition from M&T Bank Stadium to working from home because of the coronavirus. After that, however, the following episodes broke down some of the NFL’s biggest headlines.

The coronavirus outbreak has also forced the Ravens to be creative with their content opportunities. March is viewed as arguably the busiest month in the sport, with the end of the Draft Combine, official start of the league year, and onset of free agency.

Luckily for Downing, the format of The Lounge is news, analysis, and conversation about what’s happening around the team during free agency. But working remotely does have its downsides for him and the show.

“Mark Ingram and Earl Thomas are two players we signed last year,” Downing recalled. “We got video of them walking into the building. We did a big press conference with them on their first day. We got them meeting coaches and signing their contracts and meeting the general manager in person. And none of that content is going to happen this year because those events aren’t happening in our office – from a business side, it is fully remote at this point.”

“We’re going to have to lean on all phone-call interviews for the foreseeable future,” he added. “From a technical standpoint, that’s a new challenge – but it has elevated the workload, so we’ve got people helping out in the editing process to try to get it to the quality that we want.”

Investing more resources into podcasts is not new for the Ravens, Michelle Andres, the senior vice president of Ravens media, said. Since 2016, the loyal following inspired the organization to launch more podcast series.

During the 2017-2018 season, the Ravens released a nine-episode podcast titled Man of the Crowd, which provided an in-depth look into head coach John Harbaugh and his family, including Michigan football head coach Jim Harbaugh.

The organization has also found success with its What Happened to that Guy? podcast series, which profiles former players and their daily challenges upon exiting the league. Past features include the likes of Tom Zbikowski, Trevor Price, Chris Carr, Kyle Boller, and others.

With a bigger priority this offseason, Andres is already thinking of at least two more podcast series for the Ravens to launch.

“It’s an important place for us to have a presence,” Andres said. “We feel like so many people are listening to podcasts and that it makes sense. We have always operated under this philosophy of being where our fans are, but also being all things Ravens. If you want to find something out about the Baltimore Ravens, Ravens digital properties should have that information for you, and so podcasts are just another logical fit for us.”

Through the next several months, both Andres and Downing agree that technology will be a major factor in the Ravens’ digital and social operations. Usually, the team would be getting ready to send a crew to the NFL Draft, which they will not do this year after the league announced the event closed to the public.

The draft could see the Ravens exploring video-conferencing options like Facebook and FaceTime to arrange Q&A’s with their draft picks. More content could be brought to fans via team podcasts as well as its TikTok account.

While they are still evaluating the best digital and social strategy going forward, Downing does not want fans to think that the Ravens’ online presence will stall during these challenging times.

“One way that our fans have an ability to connect with a team right now is digitally and socially,” he said. “That’s why it’s so important to us during this time to continue that connection because we recognize that this is their way to connect with us.”

Netflix has shunned live sports throughout its history, but could potentially bid on U.S. Formula One rights when they expire next year.

Manchester United Wants to Negotiate Its Own Media Deals

Manchester United hinted at the dampening effect the Premier League’s media rights distribution system has on their revenues in a report. 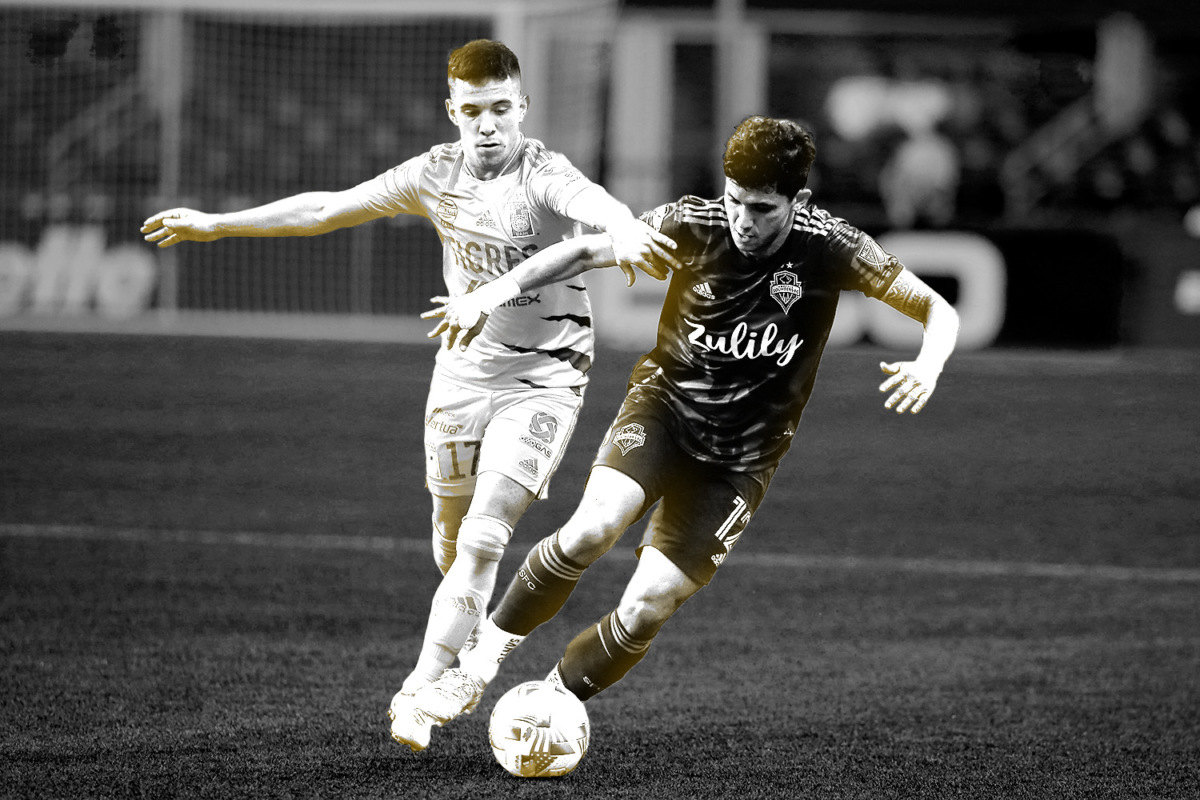 MLS and Liga MX Expand Leagues Cup To All Teams

MLS and Liga MX announced they would expand the Leagues Cup from four teams each to all 47 teams beginning in 2023.