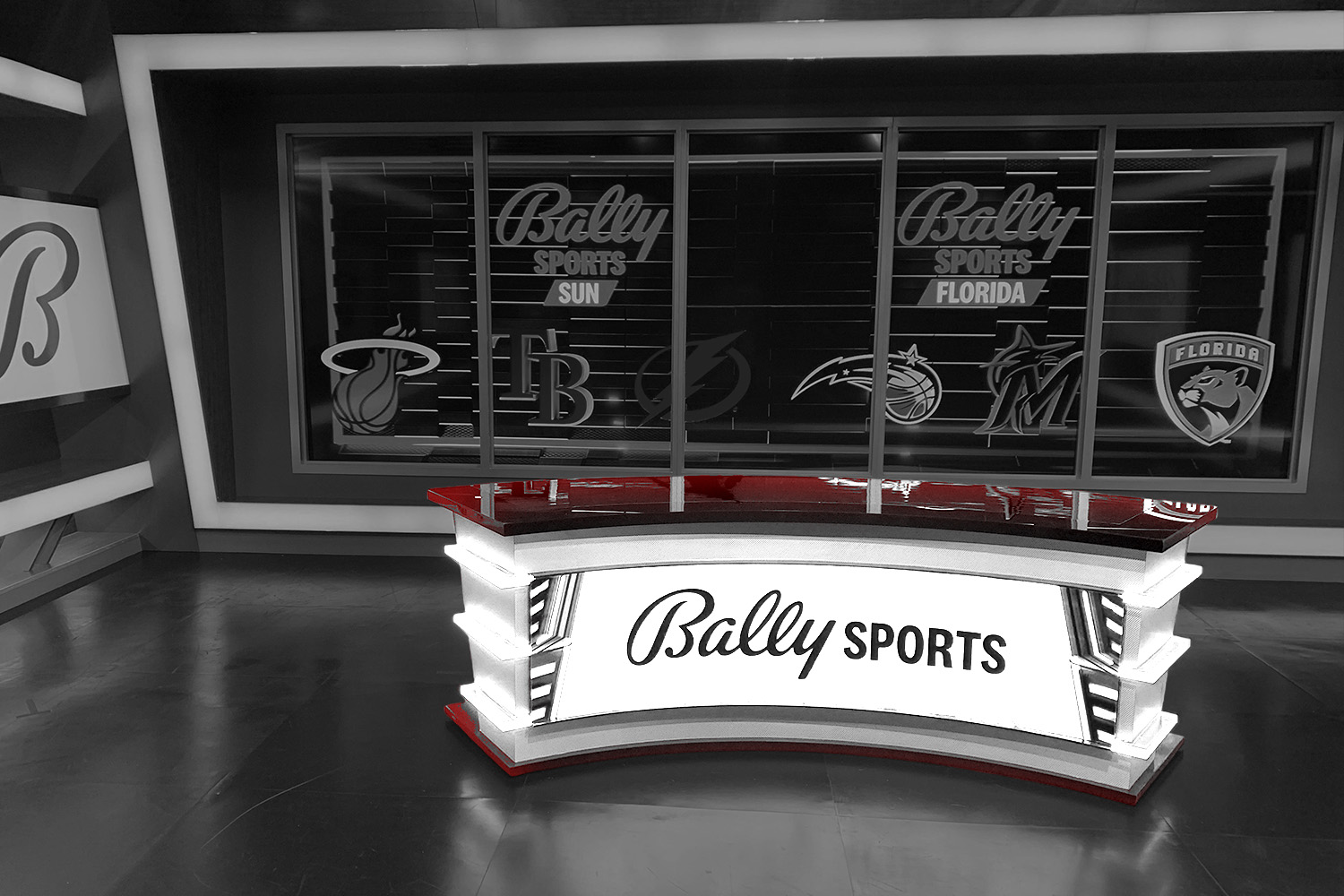 Bally’s bought the naming rights to 21 regional sports networks owned by Sinclair in November 2020 in a 10-year, $85 million deal.

Sinclair is seeking to bundle those RSNs into a streaming service, which it told potential investors could attract 4.4 million subscribers and bring in $2 billion annually.

Drawing from the more mature European market, Kim foresees in-game betting — “about 70% of the action in Europe” — as a major source of growth in U.S. sports betting.

However, part of the value in bringing sports bettors to Bally’s is converting them to iGaming.

“Sports gaming itself is not actually the best gambling product for the house” said Kim. “There’s variable margins, informational advantages, and liquidity is hard to match sometimes. iGaming is a much better business.”