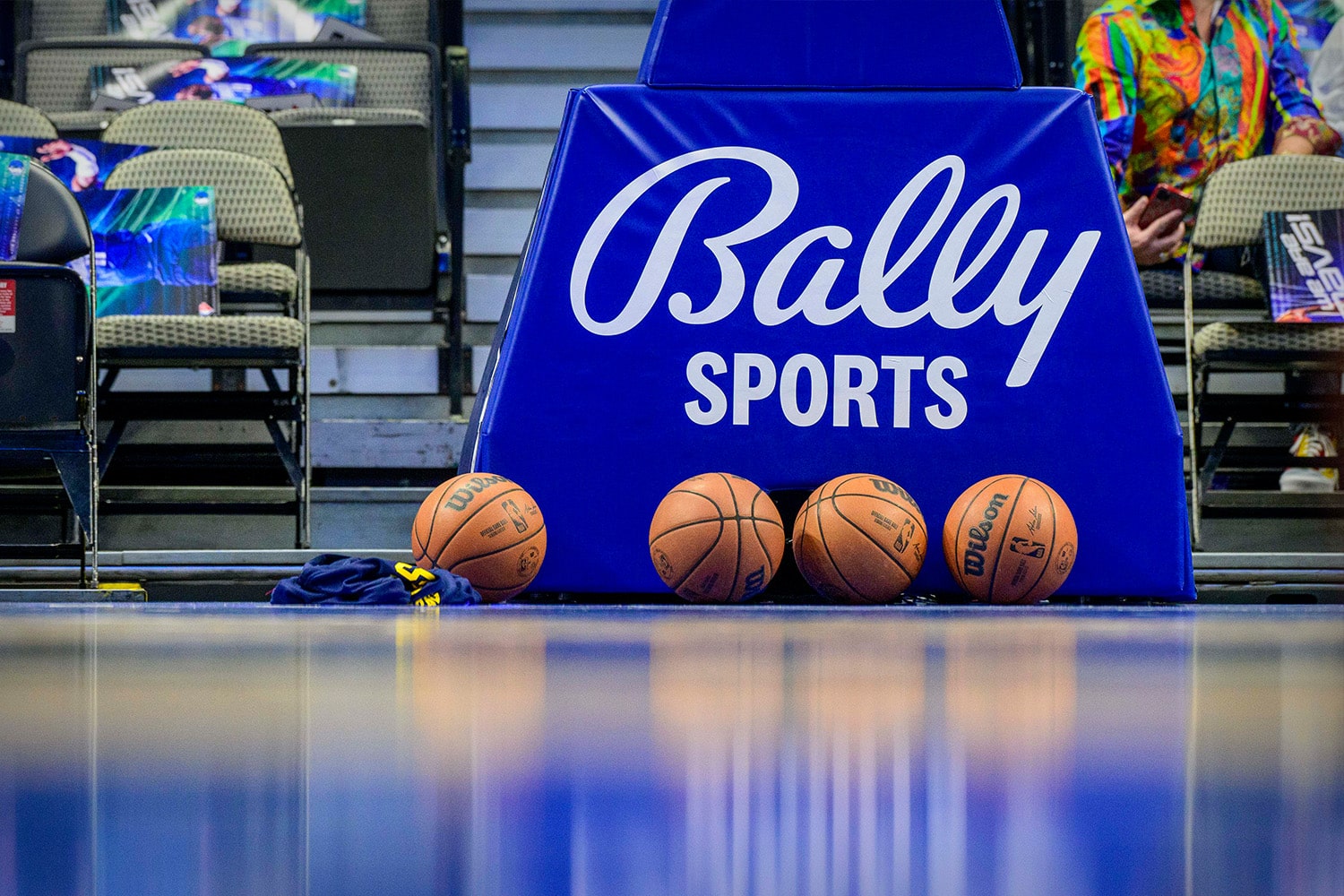 A subsidiary of Sinclair Broadcast Group is underperforming ahead of a probable shakeup.

Diamond Sports Group — the owner of Bally Sports’ regional sports networks — has reported a 10% decline in subscribers in 2022 as it faces a potential change in ownership or structure. The drop in subscribers has been attributed to consumers transitioning from linear TV to streaming.

In August, Diamond — once believed to be valued at $3 billion — hired investment banks LionTree and Moelis & Company, leading to speculation that Sinclair could sell its broadcast provider of local sports or that the company could be facing bankruptcy. 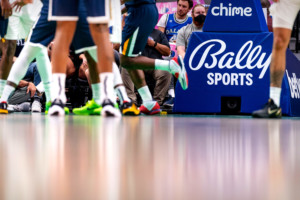 “There is no sale process,” said Sinclair CEO Chris Ripley on a third-quarter earnings call. “But we’re talking to parties about deleveraging, strategic partnerships, and things of that nature.”

In June, Diamond launched direct-to-consumer streaming service Bally Sports+ in five regions and has since expanded to all 19 of its RSNs. Sinclair has yet to disclose how many subscribers the service has added at pricing options of $20 per month or $190 per year. 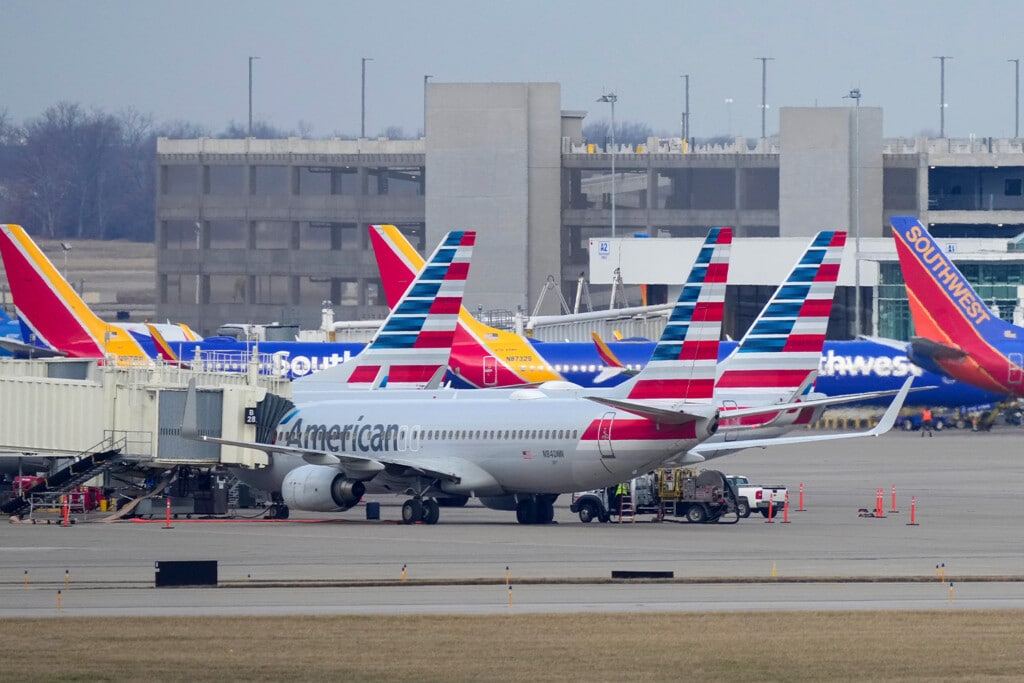 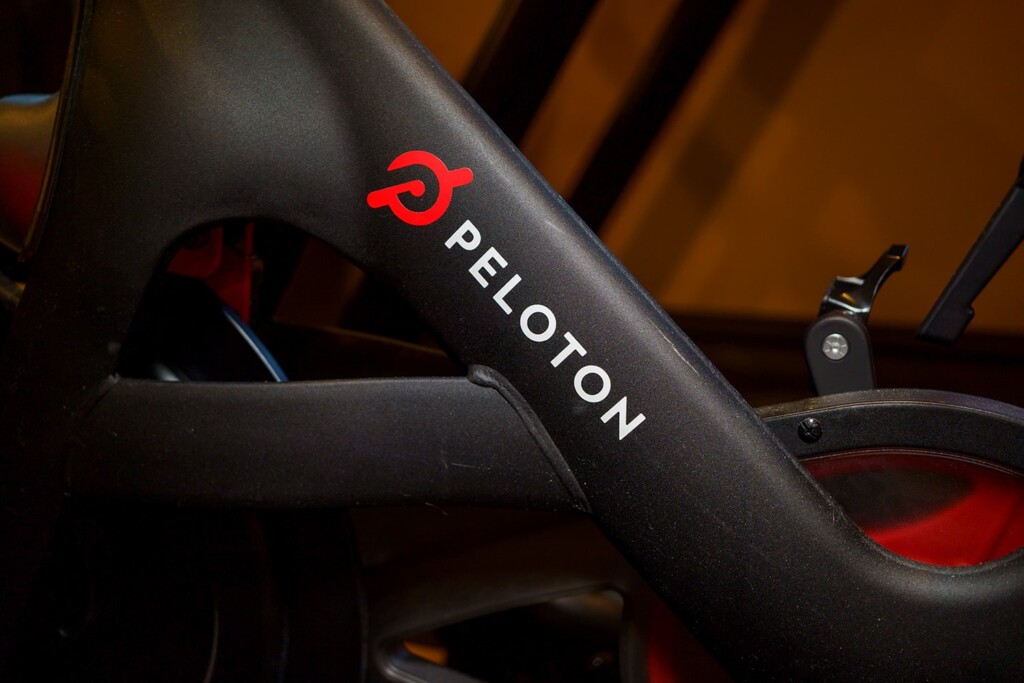 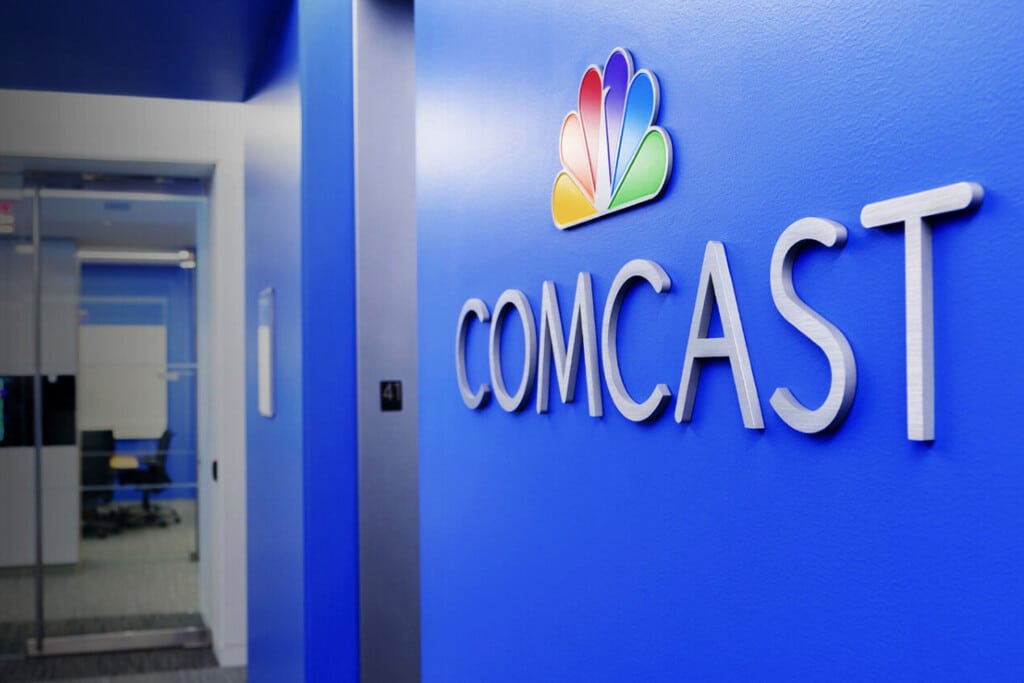 Super Bowl and World Cup Give Comcast Boost in $30.5B Quarter

Comcast exceeded expectations in its latest earnings report.
Sign up for our newsletter.
The influence of sports on business and culture.
See latest edition