Reebok and Sports Illustrated owner Authentic Brands Group has remained as active as ever, but it won’t be on the public markets any time soon.

The conglomerate officially canceled its plans for an IPO, according to an SEC filing on Wednesday. It had initially filed for the offering in July.

The group has instead raised money through private sources, namely through a November investment from CVC Capital Partners and HPS Investment Partners which valued ABG at $12.7 billion.

IPO Still in the Works

ABG CEO Jamie Salter has said that the company still plans to go public, but will likely do so in 2023 or 2024.

In the SEC filing, the company asked to have its filing fees credited toward any future filings with the agency. 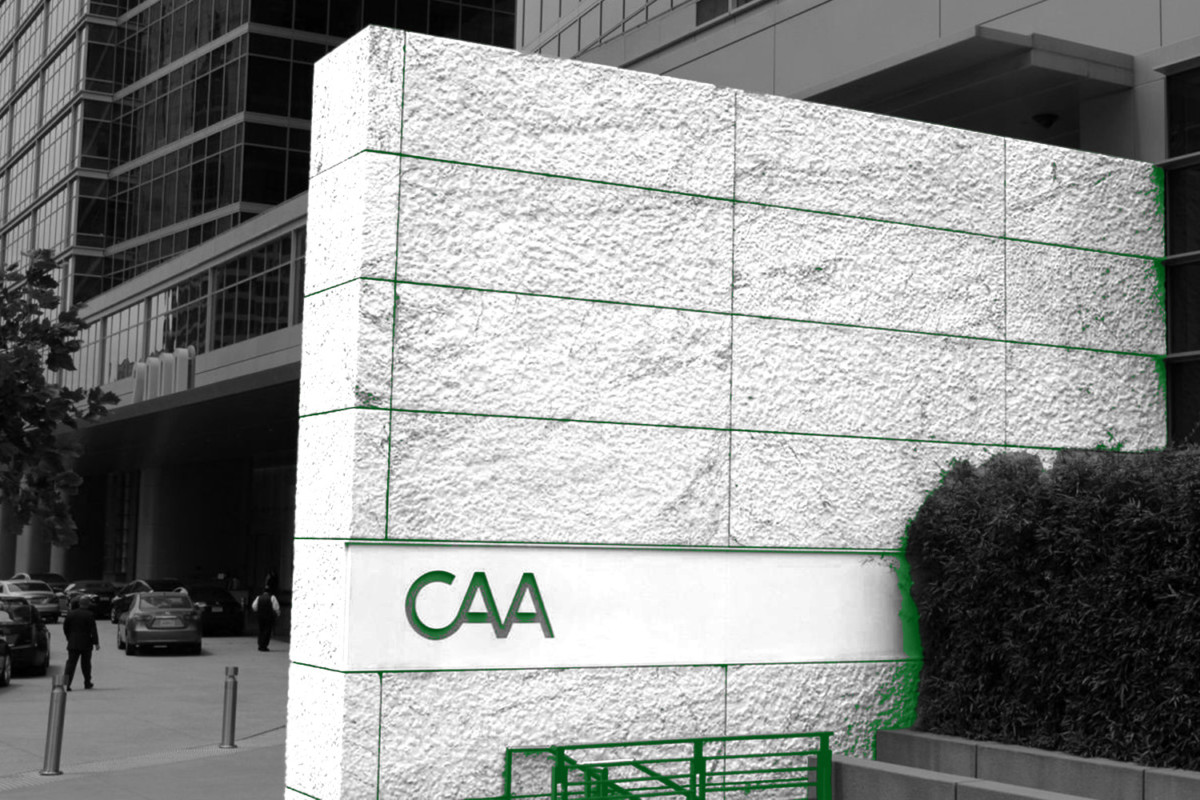