Atlanta Braves, Formula One and SiriusXM parent company Liberty Media reported steep losses for the third quarter of its 2020 fiscal year that ended on Sept. 30.

In all, the Braves had an operating loss of $16 million, down drastically from a profit of $21 million over the same period last year.

The losses aren’t particularly surprising given the impact of the COVID-19 pandemic on the 2020 MLB season, but offer a rare look into the financials of a team. Liberty Media said it does not not expect the Braves to generate revenue associated with the postseason given the structure of the MLB playoffs to accommodate COVID safety protocols, but the Braves will incur modest expenses due to travel and other associated costs.

The financial state wasn’t any better for Formula One, which did not have fans at 16 of 17 races in the quarter. The circuit had $597 million in revenue, down from $633 million in the same period last year — partially offset by “growth in broadcasting and advertising and sponsorship fees.” Formula One posted a $115 million operating loss compared to a $32 million profit last year.

“Our employees and management teams executed exceptionally well given the ongoing challenges presented by COVID-19,” Liberty Media CEO Greg Maffei said in a statement. “SiriusXM posted strong results, returned capital of $544 million and announced Jennifer Witz will assume the role of CEO in 2021. The Braves had an outstanding season, clinching their third straight National League East title. Formula 1 impressively planned a 17 race calendar and has produced some thrilling races thus far, including at two new venues.” 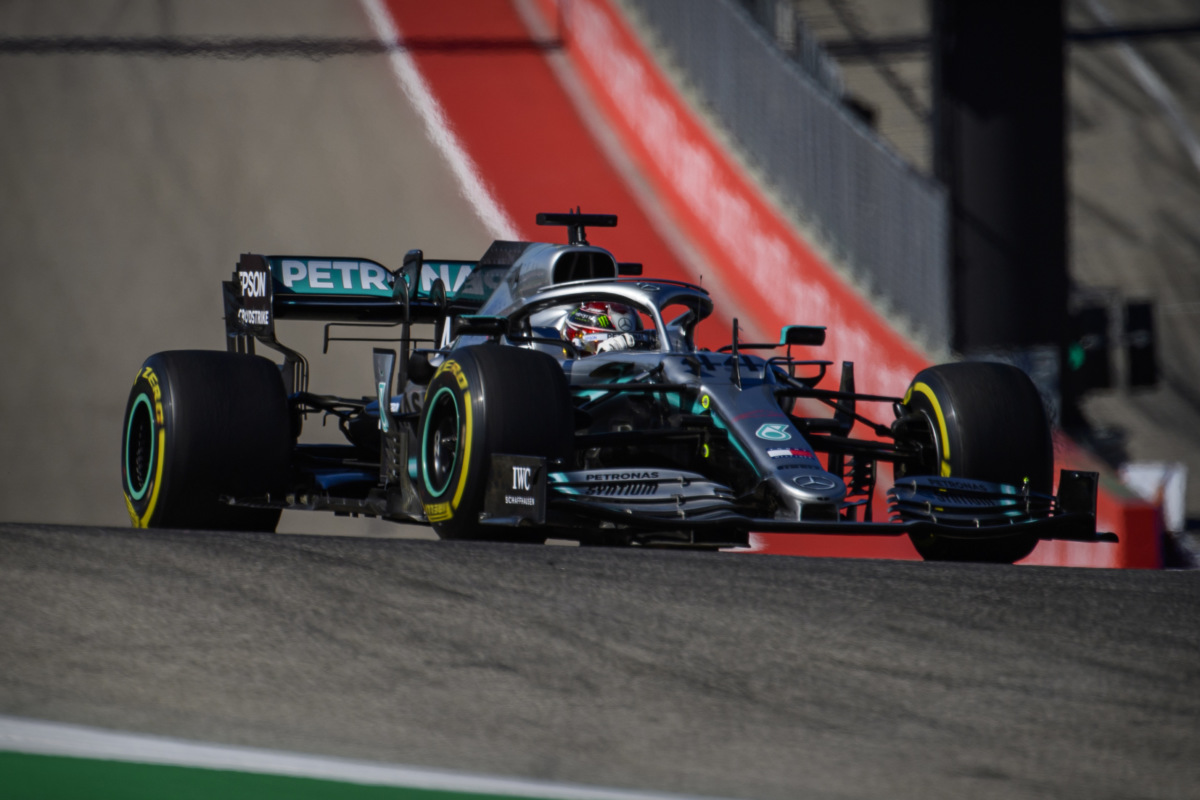 The SPAC raised $500 million in its Thursday IPO and is now seeking an acquisition target in technology, media, music or telecommunications. 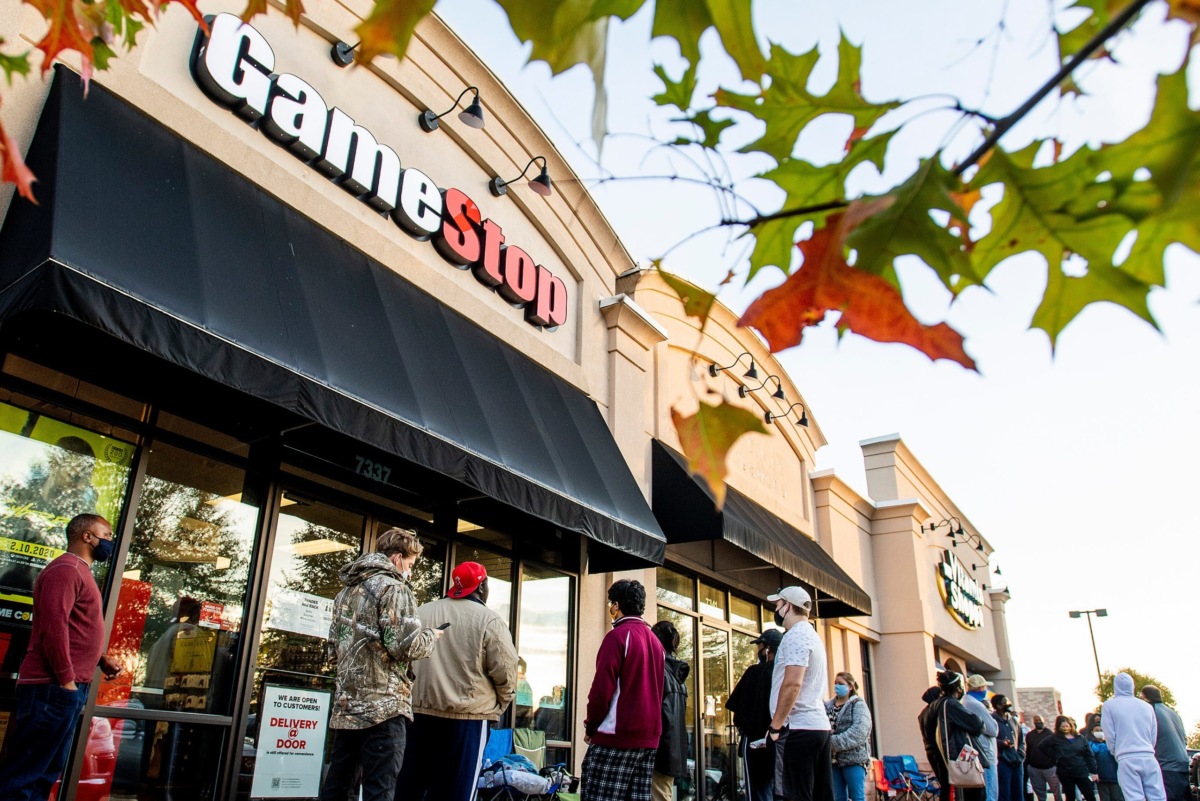 The stock is a darling for Reddit’s WallStreetBets, the community behind much of the surge — including the recent push short squeeze. 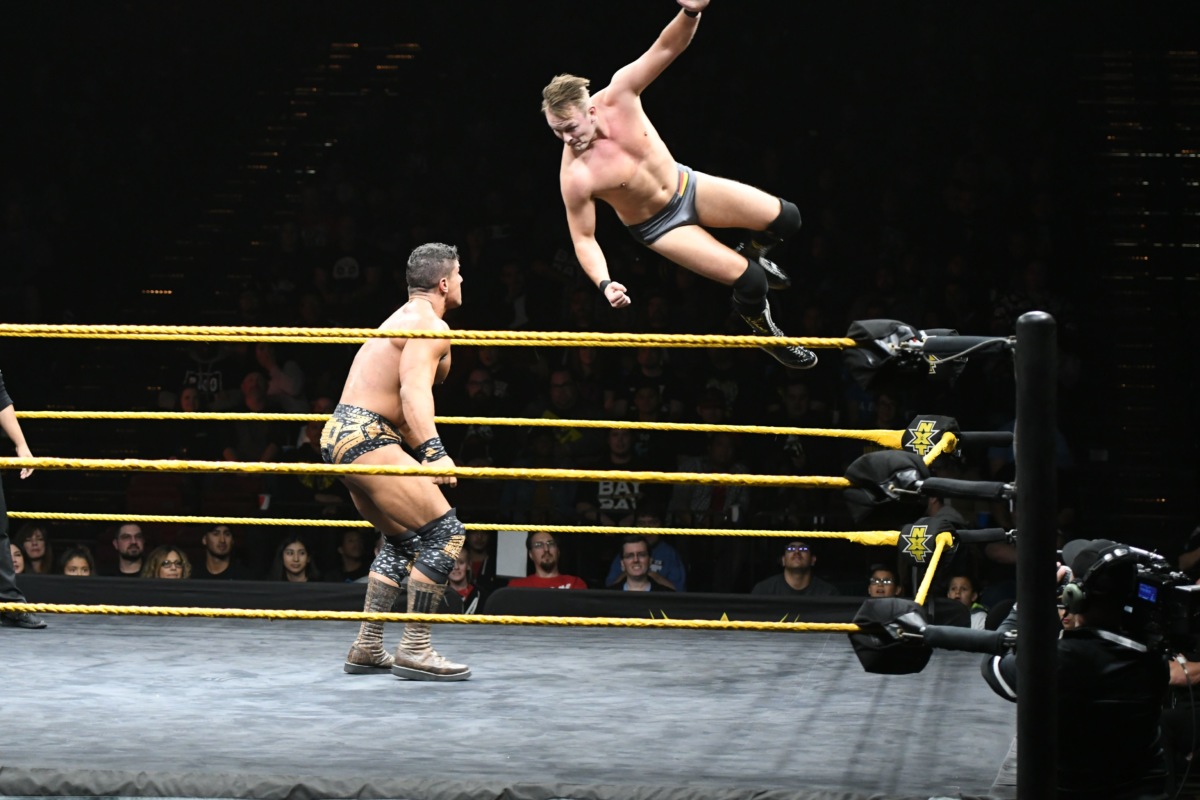 Last year, there were more than 250 SPAC shell companies listed in the U.S., raising nearly $79 billion for acquisitions. 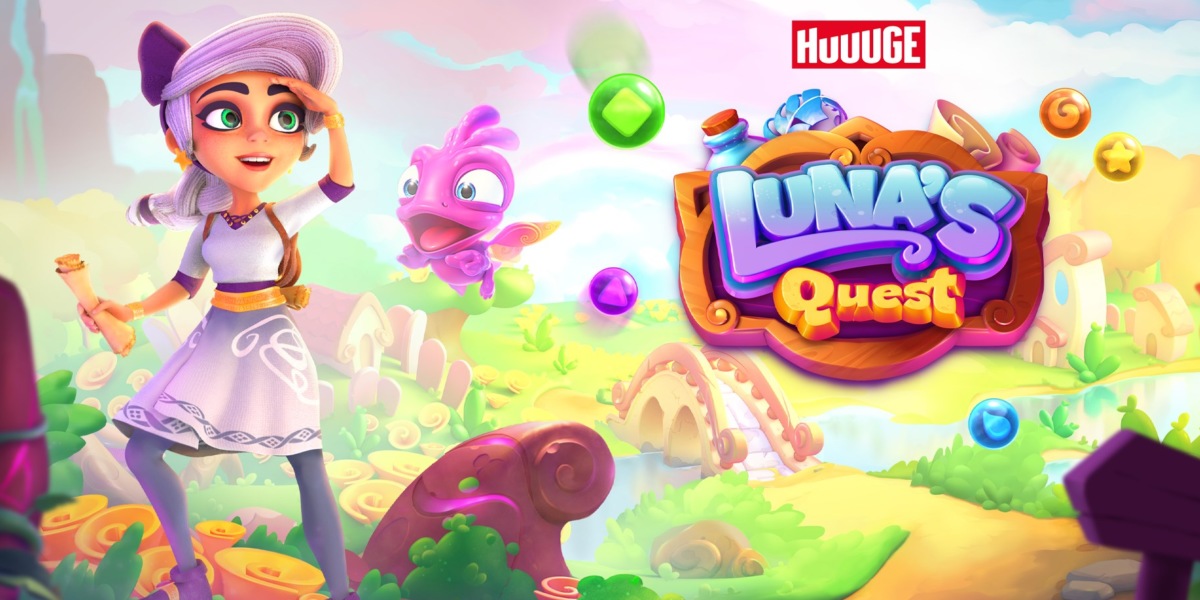