Athletes Fed Up with NCAA

On Wednesday, basketball players staged the #NotNCAAProperty protest for name, image, and likeness rights. Two days later, they also started calling out the discrepancies between the men’s and women’s tournaments.

Now, their written demands and requests to the NCAA include calls for equality in women’s sports.

The men’s protest was a premeditated, organized call to action using March Madness as its stage. But the women’s protests were merely unplanned reactions to the dismal conditions they found upon arrival.

“Whereas the men are like, ‘Hey, don’t just treat us like entertainment. We want to have a conversation about the fact that the NCAA is dragging its feet around name, image, and likeness.’”

Since the #NotNCAAProperty movement began last week, NCAA President Mark Emmert and athletes have engaged in a back-and-forth.

Emmert refuses to meet with athletes during the tournament, the National College Players Association said in a statement to multiple outlets.

Emmert has also asked to limit the number of athletes who could attend the meeting, according to an NCPA letter multiple outlets obtained.

In the letter, athletes requested to meet by Friday. “From our perspective, it’s difficult to imagine any higher priority you may have at this time,” the letter read. It was signed by Rutgers guard Geo Baker, Iowa guard Jordan Bohannon, and Michigan forward Isaiah Livers.

South Carolina women’s coach Dawn Staley called for a full-fledged investigation of the governing body. “Somebody needs to be held responsible,” she told reporters.

But few institutions or people can truly hold the NCAA accountable. As an example, no one stopped the NCAA from postponing NIL rights approval in January — it’s up to state and federal lawmakers to move that needle.

And while the NCAA claims to hold itself to principles of equality, it’s not subject to Title IX laws, University of Baltimore law professor Dionne Koller told FOS.

Emmert claims he will investigate his own organization’s lack of equity, according to a letter obtained by ESPN. 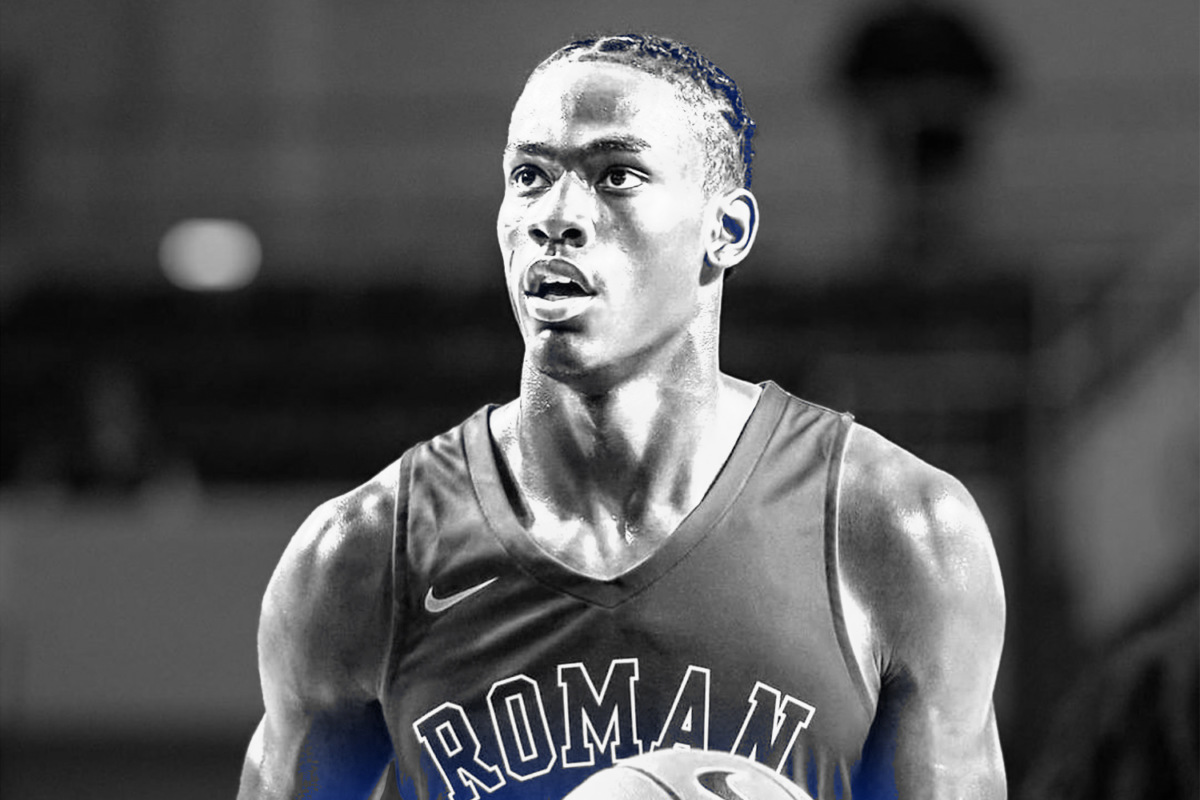