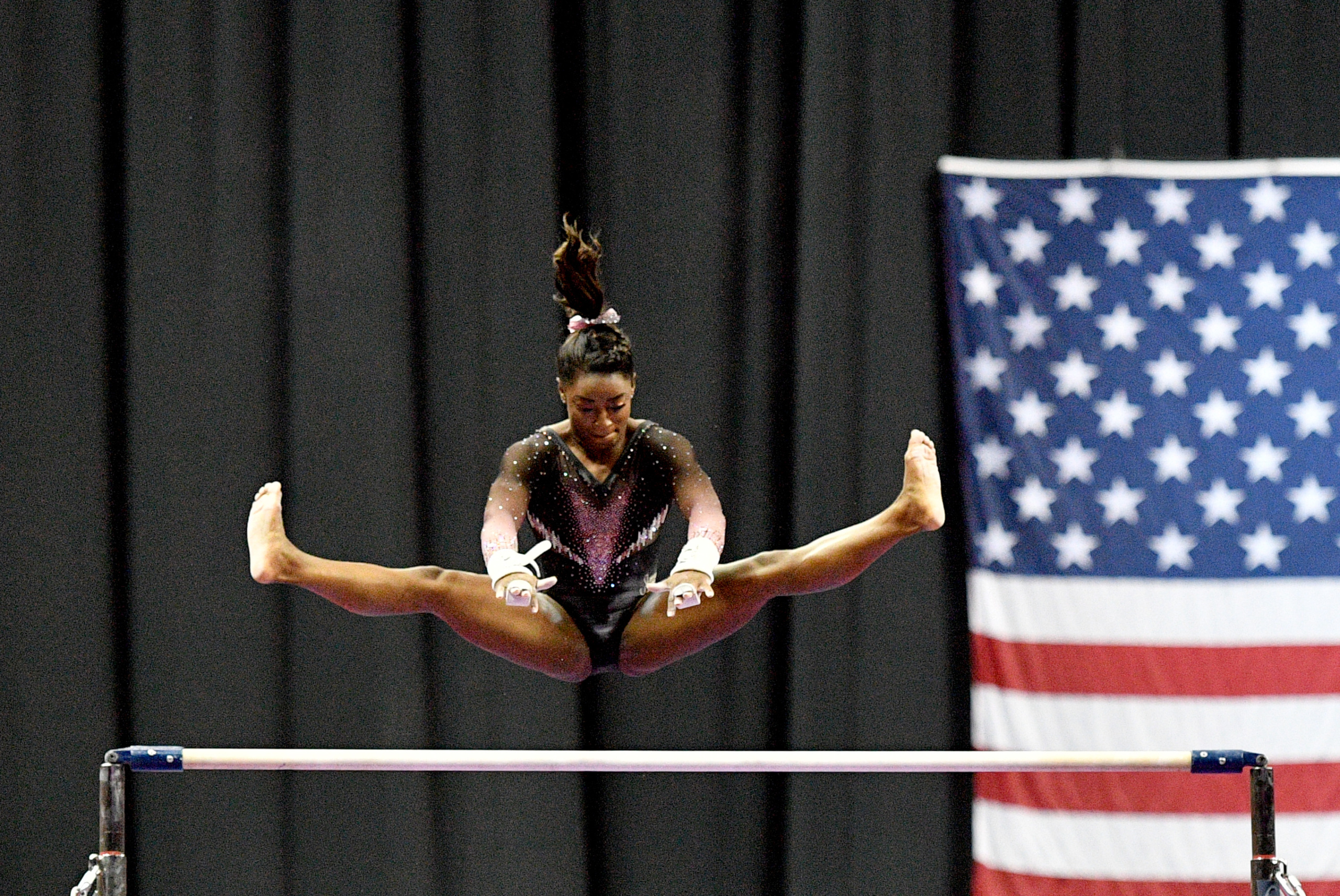 Simone Biles is the latest superstar to allow cameras to document her life.

“Simone vs Herself,” produced by Tom Brady’s Religion of Sports, will premiere on Facebook Watch ahead of the Tokyo Olympics this summer.

“What’s amazing about Simone is that, in the history of sports and certainly the history of her sport, there’s never been anyone quite like her,” said Gotham Chopra, Religion of Sports co-founder and chief creative officer. “At 23, she’s considered the Tom Brady of her sport [age-wise], but she’s still the best.”

Tom Brady has already been the focus of one Religion of Sports series on Facebook Watch, “Tom vs Time,” that detailed his 2017 season. Another series, “Man in the Arena,” is scheduled to run in nine parts on ESPN+ later this year. 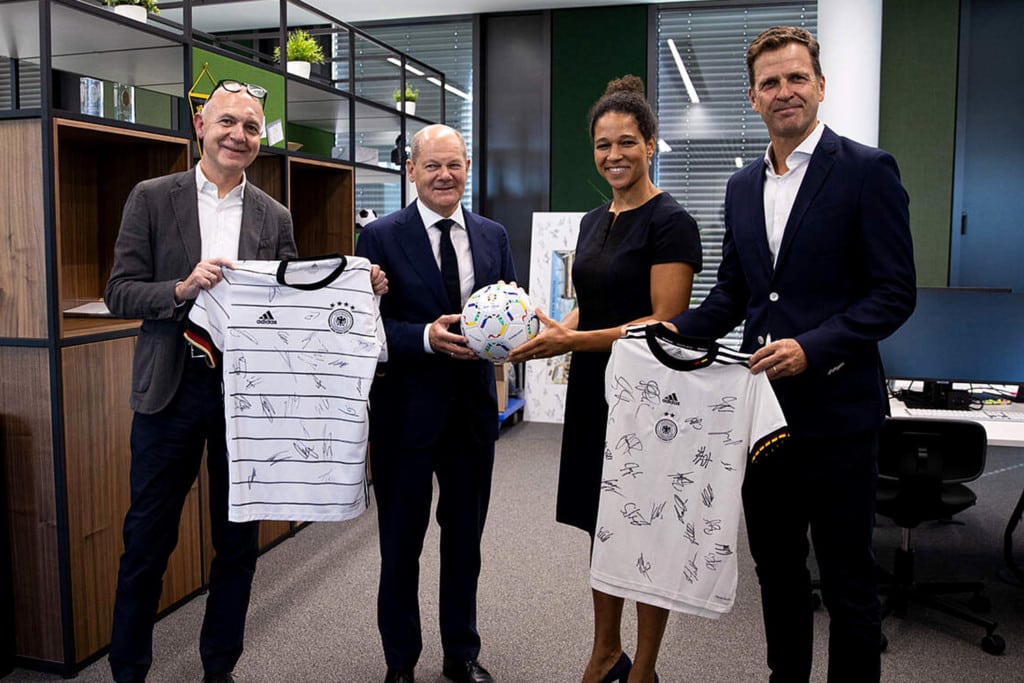 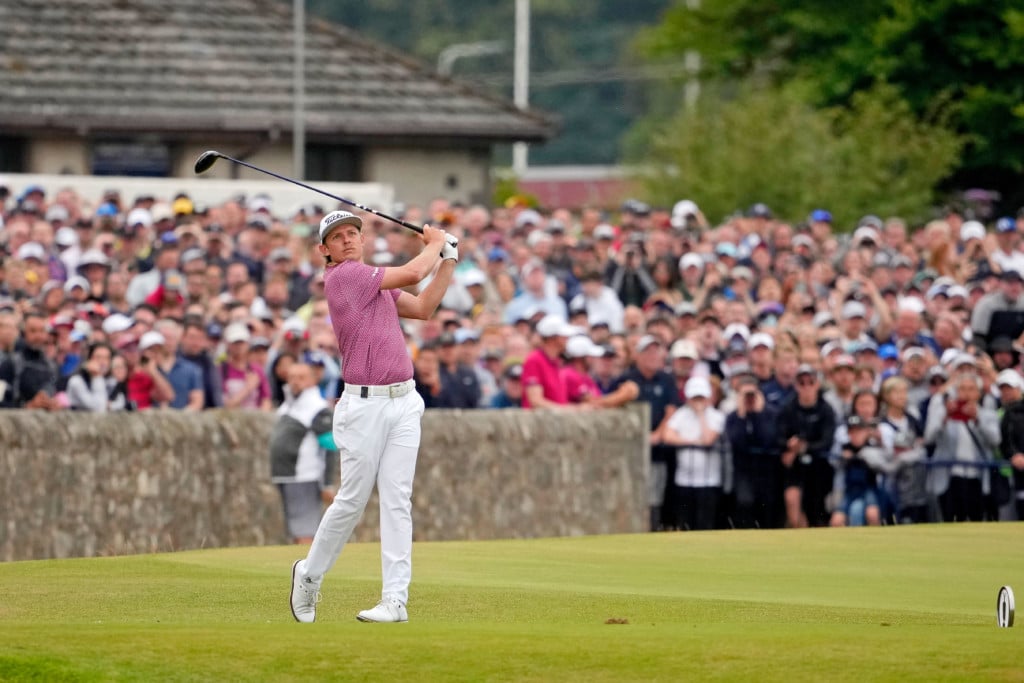 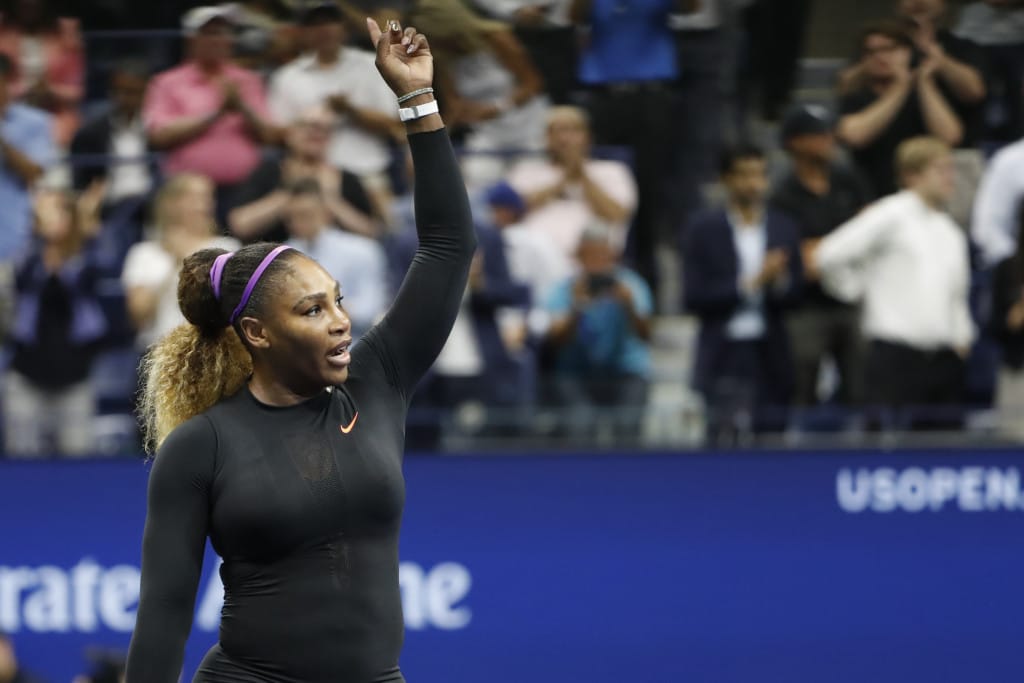