Aston Martin returned to Formula 1 this season after a 61-year absence, and it’s investing hundreds of millions to gain a competitive edge.

With the backing of billionaire owner Lawrence Stroll, the team is building a new manufacturing and racing facility in Silverstone, England.

Billed as F1’s first “smart” facility, the complex is slated to finish late next year or early 2023 and will cost between $207 million and $276 million.

On the consumer front, Aston Martin plans to make 90% of its vehicles electric or hybrid by 2030. The European Commission has proposed a rule banning new combustion engine cars in Europe starting in 2035. 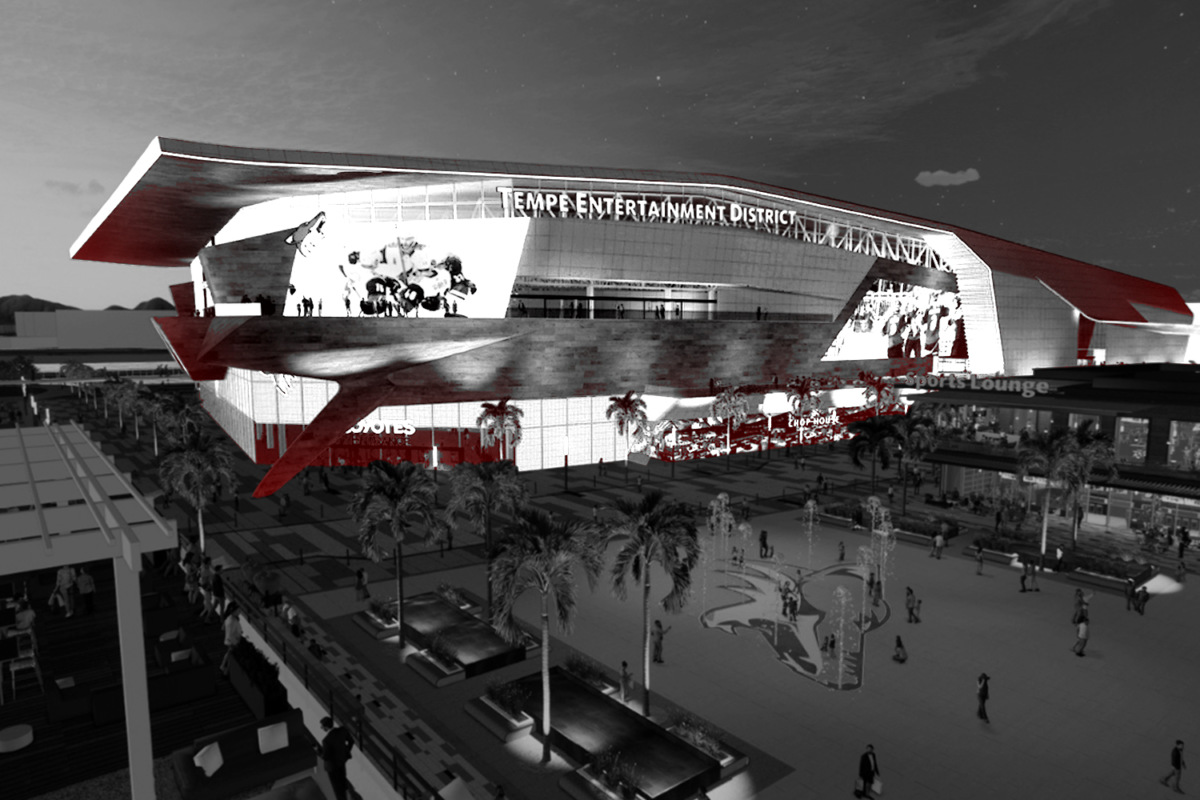 The NHL’s Arizona Coyotes have submitted a proposal for a $1.7 billion arena and entertainment complex in Tempe, Arizona. 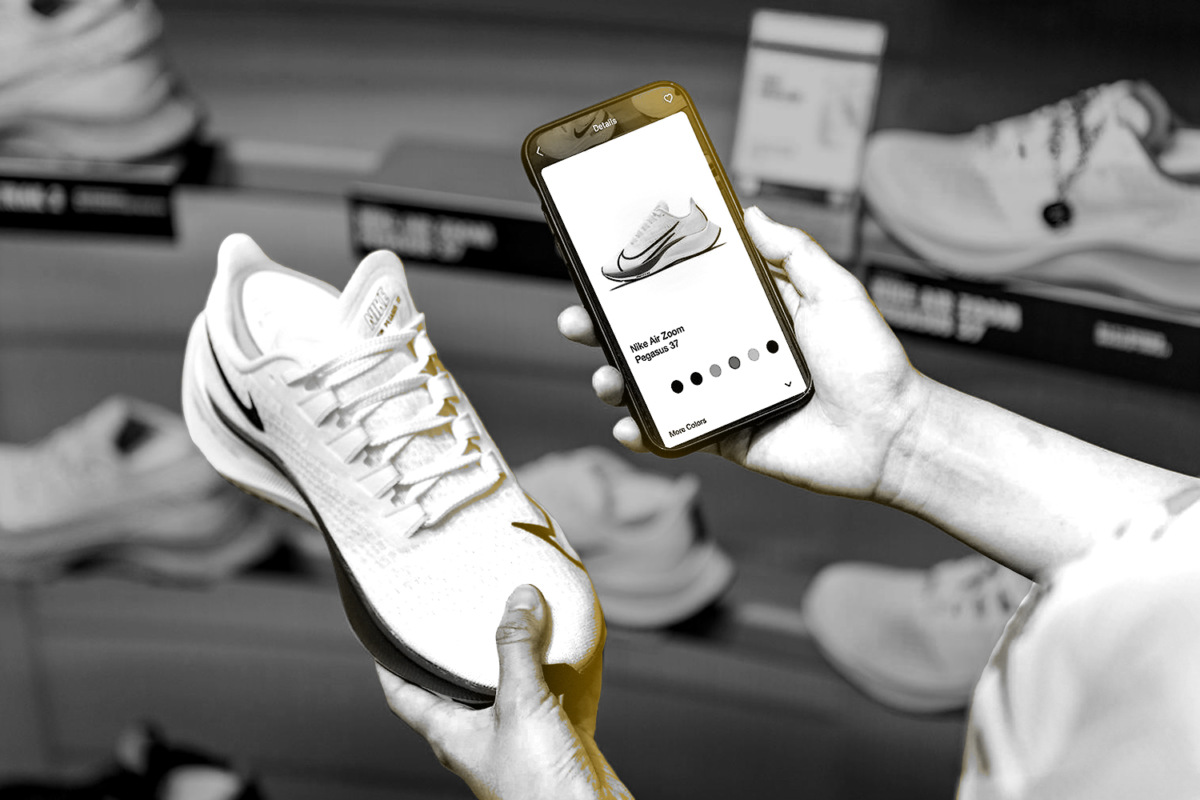 Sports Retailers May Turn From Vietnam Amid Factory Closings

Vietnam has been forced to shut down many of its retail manufacturing facilities, forcing sports retailers to consider looking elsewhere. 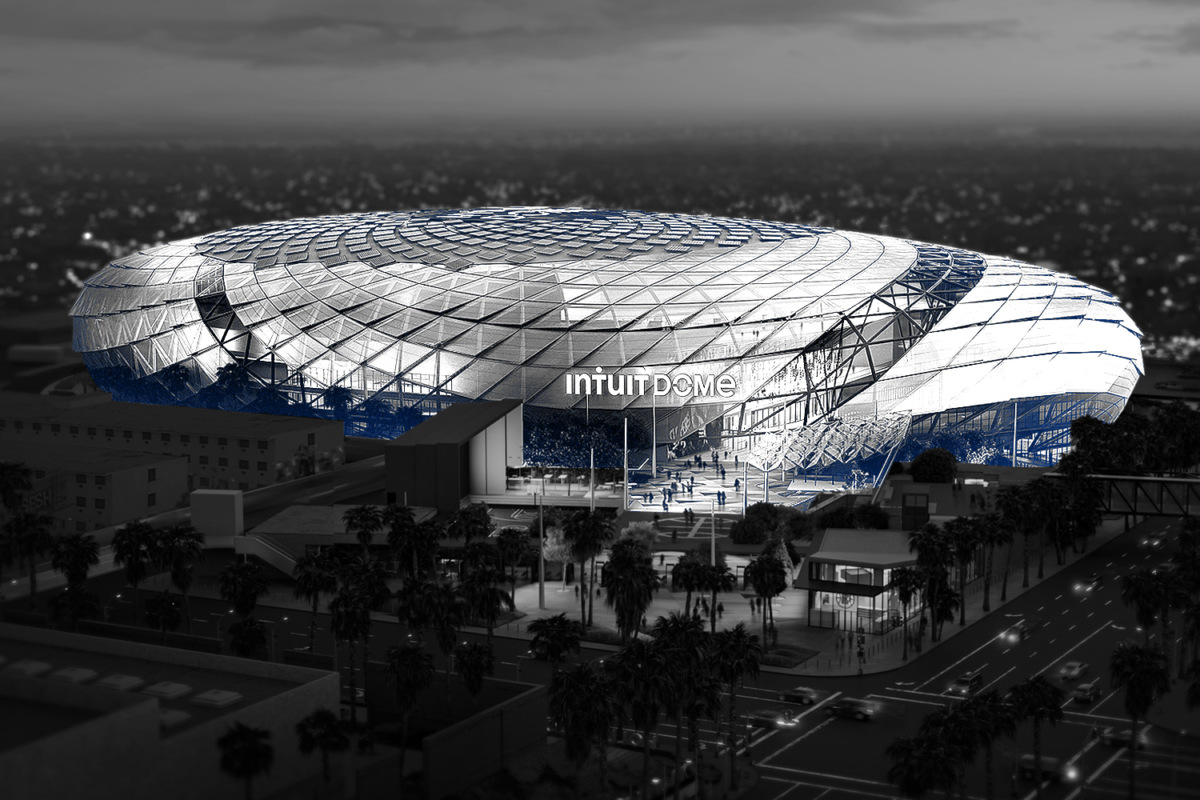 TurboTax’s parent secured naming rights to the L.A. Clippers’ new arena in a 23-year deal for more than $500 million. 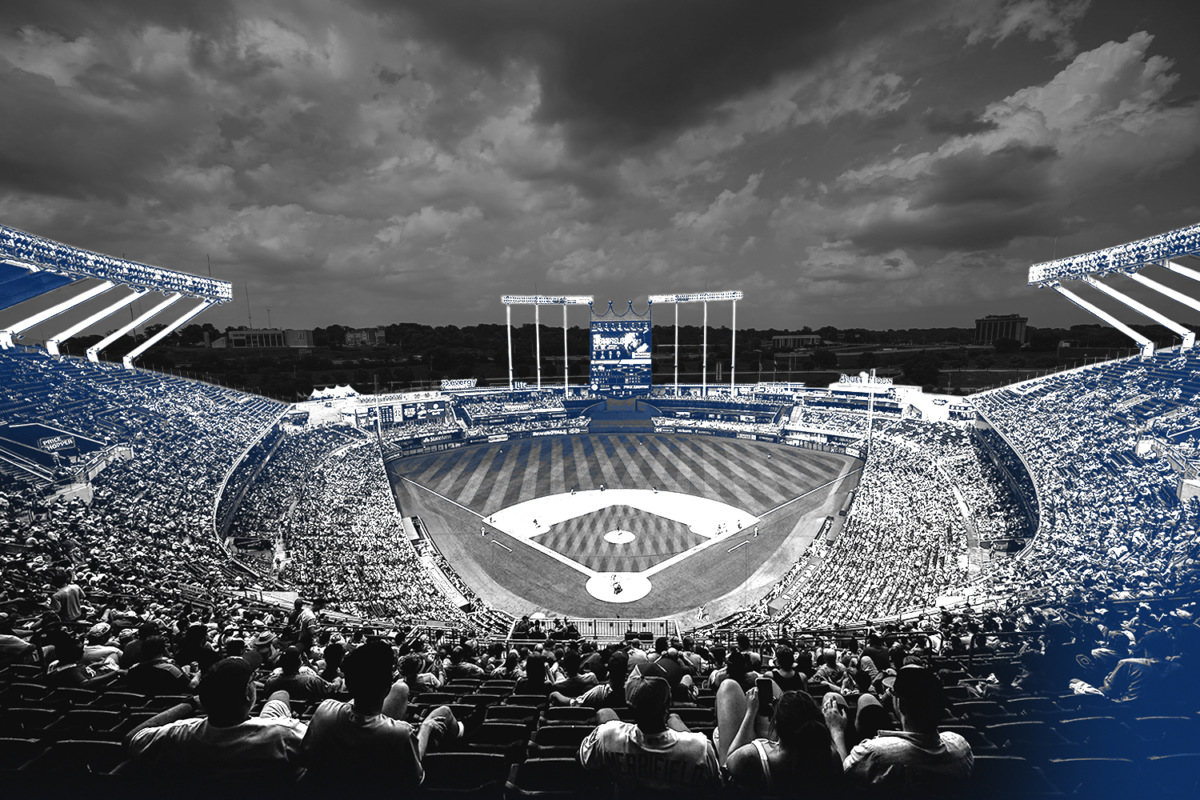 The Kansas City Royals could become a downtown team in the next decade after its current lease at Kauffman Stadium expires in 2031.