Tencent, the Chinese conglomerate and global leader in gaming, has started to invest not only in its wheelhouse of games but the players behind the screen.

As Asia’s most valuable company, Tencent hopes to grow esports into something comparable to the NBA — and it’s not far behind. In October, nearly the same number of people tuned in for the League of Legends world championship held by Tencent as the six games of the 2020 NBA Finals.

The company’s push to invest in its players is part of a bigger plan to dominate online entertainment. Tencent wants to be a leader not only in gaming but video streaming and social media as well.

“Esports is like the Super Bowl, which isn’t just a sport event but also a vehicle of art and entertainment,” TJ Sports co-CEO Leo Lin told Bloomberg. “We are going for the direction of connecting esports with our games and wider entertainment business.”

TJ Sports, a joint venture company with Riot Games, hopes to make League of Legends esports the most professional, influential, and commercially valuable sport in China by creating original content like reality shows around its star players and teams.

The venture is off to a great start, surpassing $152 million in revenue since its launch in 2019. Esports is gaining momentum in the States, too. Players from the U.S. brought in more than $110 million in total earnings in 2020. 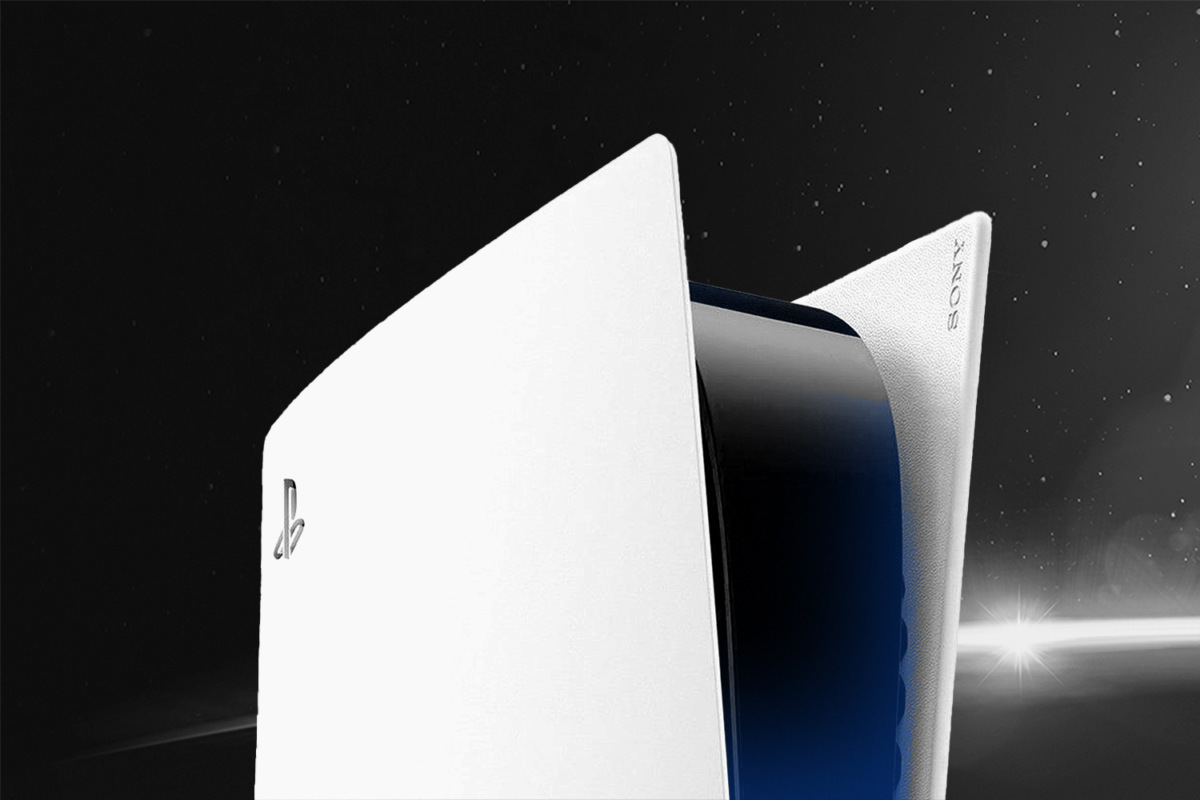 Sony raised its financial outlook for the year following its latest earnings report on Wednesday. 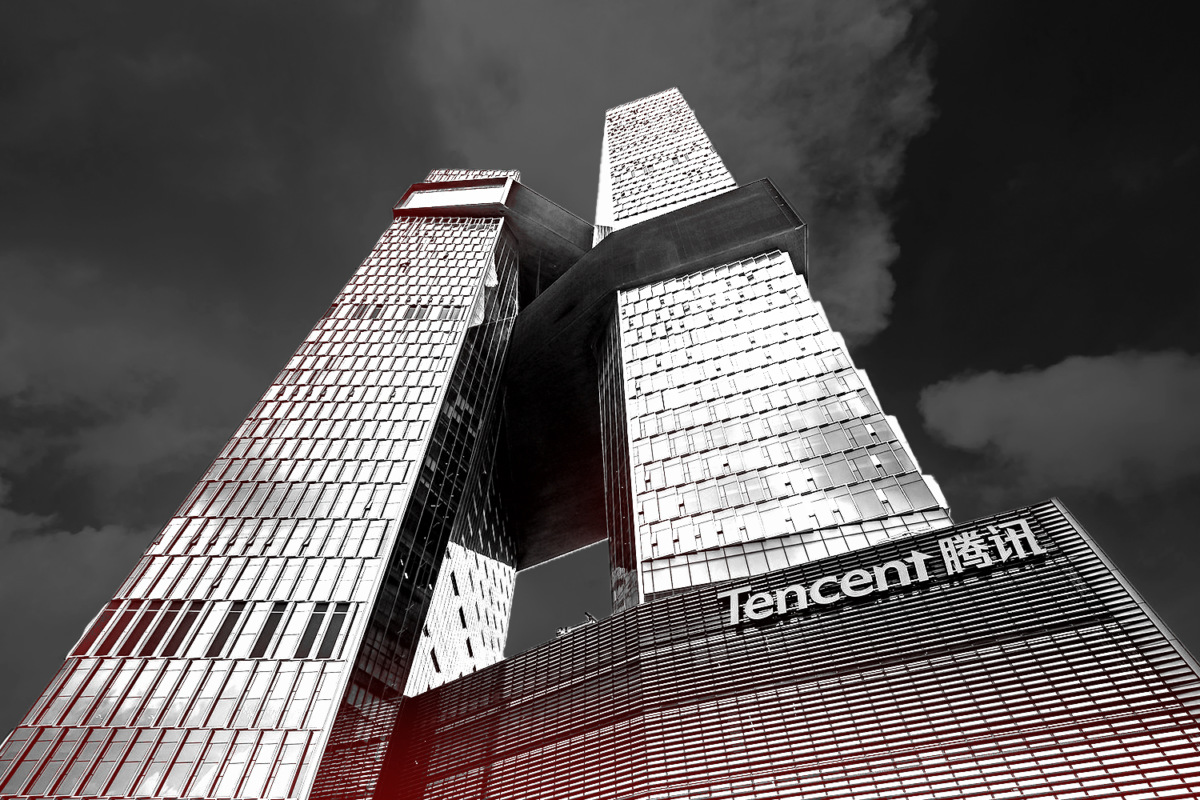 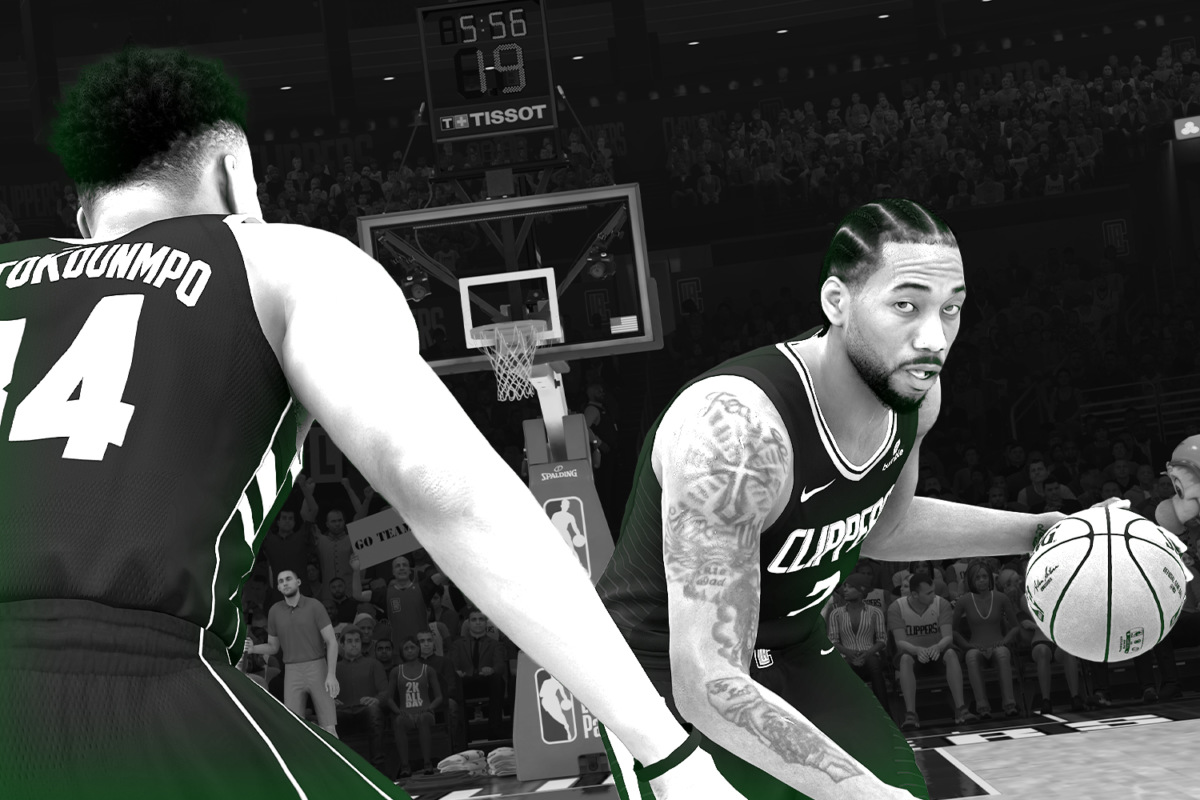