The 15-year-old nephew of Peyton and Eli Manning and grandson of Archie Manning is starting to receive the kind of national media coverage reserved for wunderkinds like LaMelo Ball, Bronny James, and LeBron James in his youth.

“Get your first look at the next great Manning QB tonight…The hype is real. This young Manning can straight up play,” tweeted ESPN play-by-play announcer Jay Alter. And the latest outbreak of Manning Mania is just getting started.

Paragon Marketing Group negotiated the deal between ESPN and Isidore Newman to broadcast the matchup between the two schools, both of which were undefeated before the blowout.

The 6-foot-3, 195-pound Arch Manning could appear twice more on national TV before entering college as the most celebrated quarterback prospect since eventual national champion Trevor Lawrence of Clemson, according to Rashid Ghazi, a partner at the Illinois-based Paragon.

The sports media love the Mannings because they drive TV ratings and page views. The first family of the NFL likes media attention.

Sports TV personalities are already swooning over the new heir to the Manning dynasty. Arch is the son of Cooper Manning, the 46-year-old elder brother of Peyton and Eli, whose own football career was cut short by injury.

“There’s a LeBron-like feeling about Arch Manning. LBJ’s high school games got national television exposure in the early 2000’s,” tweeted Chris Mannix, a senior writer for Sports Illustrated. “Betting ESPN will give Manning — a sophomore — a lot of run on its networks, too. He looks like a special QB.”

After watching an elusive Arch run over and around would-be tacklers, ESPN’s Marcus Spears said the mobile young QB has something his uncles lacked: scrambling ability. The high schooler is ranked as the No. 1 QB prospect by 247 Sports for the class of 2023.

Paragon has delivered more than 700 high school games to ESPN channels over the past 18 years, including James’ national TV debut in 2002 as a 17-year-old star for St. Vincent-St. Mary High School in Akron, Ohio. There are multiple factors driving Arch Manning Mania.

The so-called “insider media” dedicated to high school sports and player rankings has known about him since 7th grade, Ghazi said. Now the sports world at large is taking notice too. Sports fans love reading and hearing about teen sports prodigies. NFL fans are already day-dreaming about the Manning scion taking the snap for their favorite club in a few years.

“That world is starting to open up to who Arch Manning is,” Ghazi added. “I think they’ll only become more aware of him as he progresses through his high school career and people start to discuss what his college decision is going to be — and where he’s going to play.”

Then add the appeal of the Manning brand. Peyton, Eli and Archie Manning were all first-round picks in the NFL. Between them, Peyton and Eli have won four Super Bowls. Archie, a Pro Football Hall of Famer, and his three sons have operated the Manning Passing Academy for 25 years.

“The Mannings are a quarterback family. ESPN did a documentary called ‘The Book of Manning.’ They run a passing academy,” noted Ghazi. “So for the grandson and the nephew to be a top-flight quarterback as well? People are naturally interested in that story because of the athletic talent transferring at a super-high level through three generations.”

ESPN has tried multiple times to hire Peyton Manning as its lead “Monday Night Football” analyst. He has a streaming show on ESPN+ called “Peyton’s Places.” ESPN is playing a leading role in hyping the future Hall of Famer’s nephew.

On the day of ESPN2’s national telecast, the network posted a full writeup of the young phenom on ESPN.com.

ESPN personalities such as Linda Cohn and Field Yates then amplified the coverage by tweeting about the Manning scion on social media.

The combination of the Manning moniker, ESPN and social media are creating more hype for Arch than any prospect Ghazi’s seen. 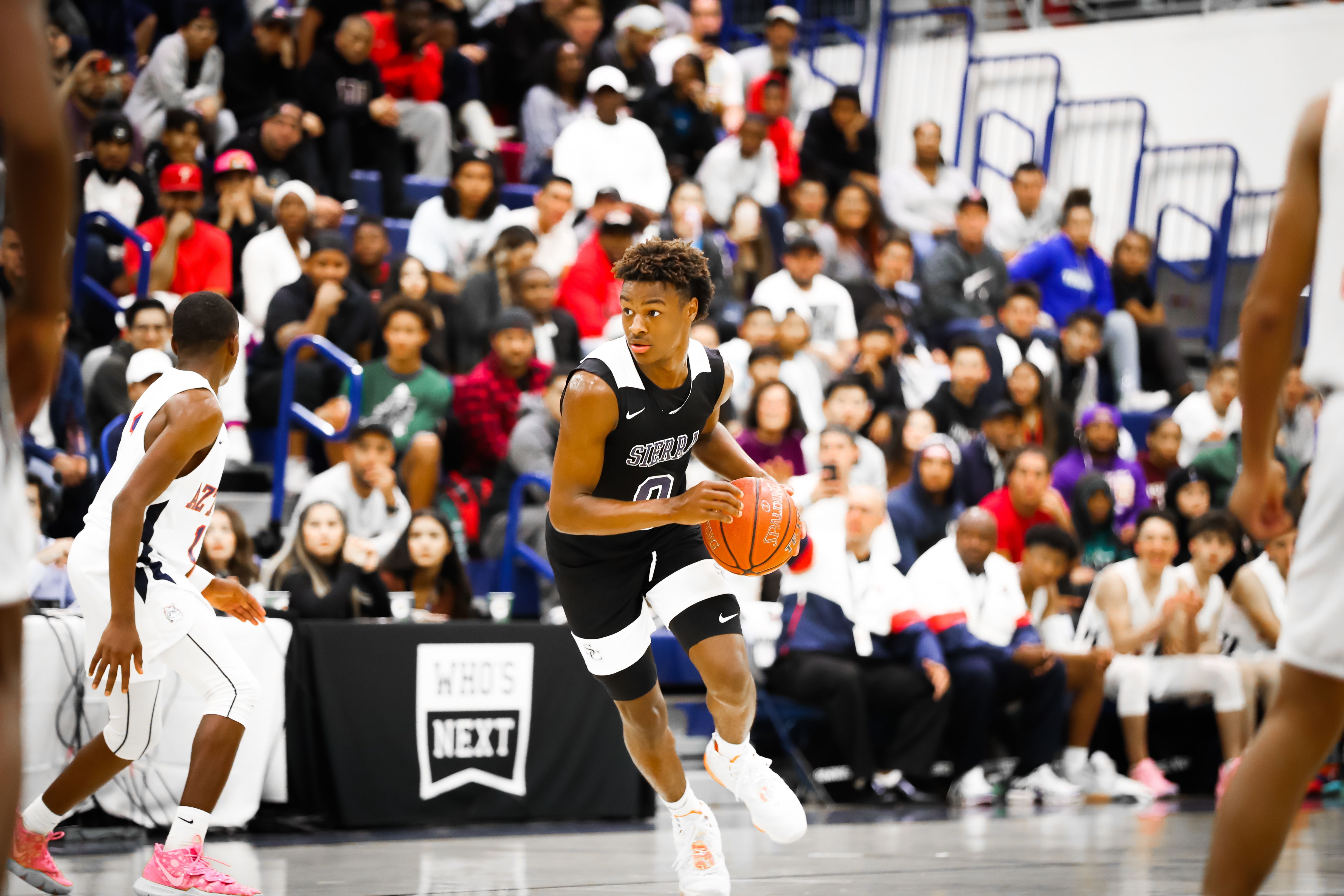 Is high school the next growth area for sports networks? With media rights for pro and college sports costing billions of dollars, media companies are increasingly eyeing relatively inexpensive high […]

“But when you add the Manning legacy, and the name, and the fact that the talent is going from the grandfather down to the grandson, that’s truly unique and amazing.”

Off-the-field, Arch Manning has “massive” marketing potential if he makes it to the NFL, according to Bob Dorfman of Baker Street Advertising, who tracks the endorsement potential of athletes. Peyton has long been one of the most successful athletic endorsers on Madison Avenue. Eli has an extensive endorsement portfolio too.

“The Manning pedigree alone gives him a huge jump start over every other prospect: I can already imagine the ads alongside his uncles Peyton and Eli,” Dorfman said. “If he pans out as a player — and has even half the personality of his famous relatives — millions await.” 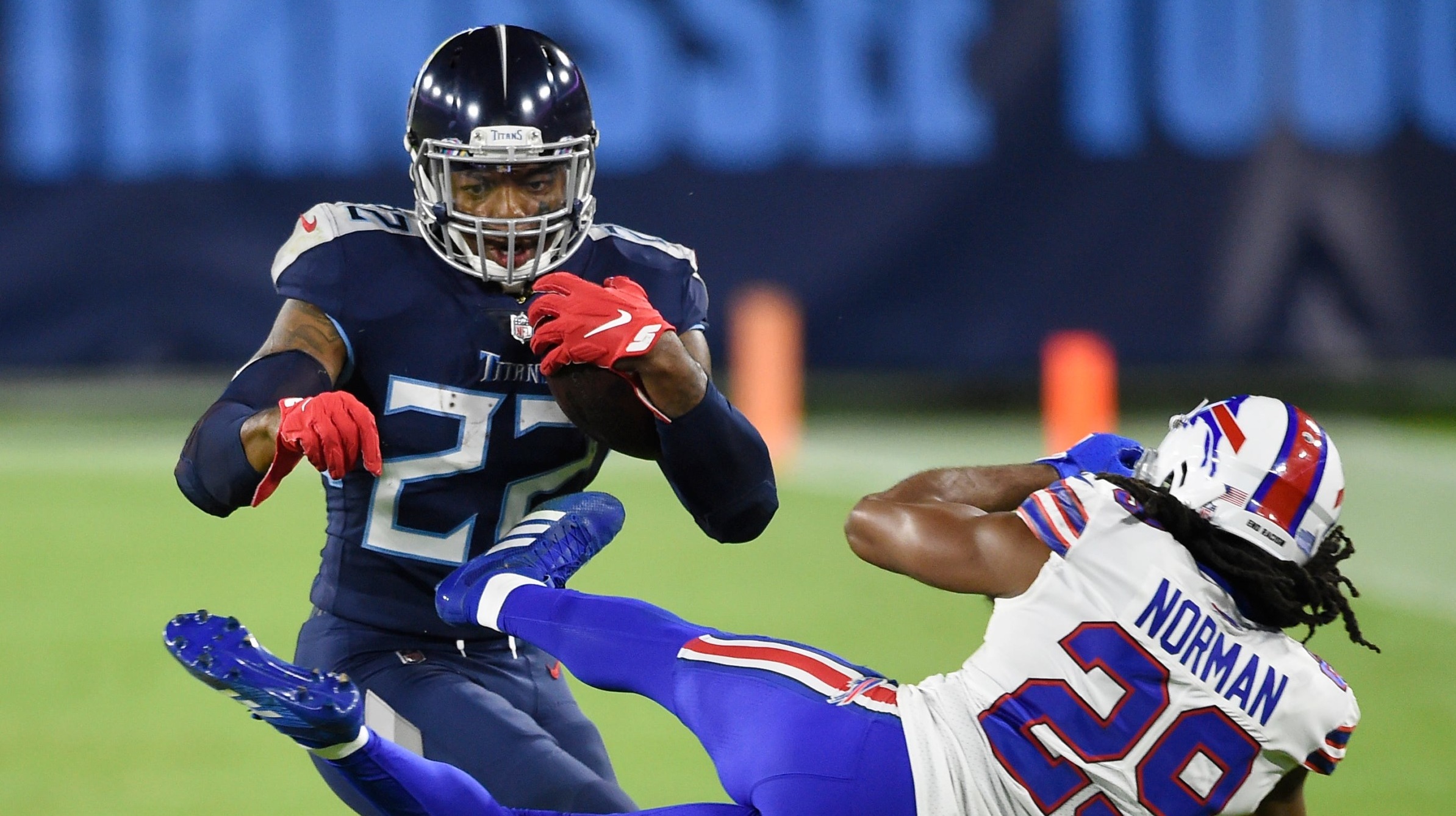 There are no guarantees for Arch Manning. Other high school phenoms have come and gone without making much of an impact. But Bob Philp, a senior talent market executive, thinks the Manning scion will prove to be a “fascinating case study.”

With college athletes pushing hard to monetize their name, image, and likeness, Arch Manning could be a marketing star sooner than some think, he added.

“He’s only a year or two away, depending on how it all plays out in the college space. (NIL) is going to come sooner rather than later,” Philp said.