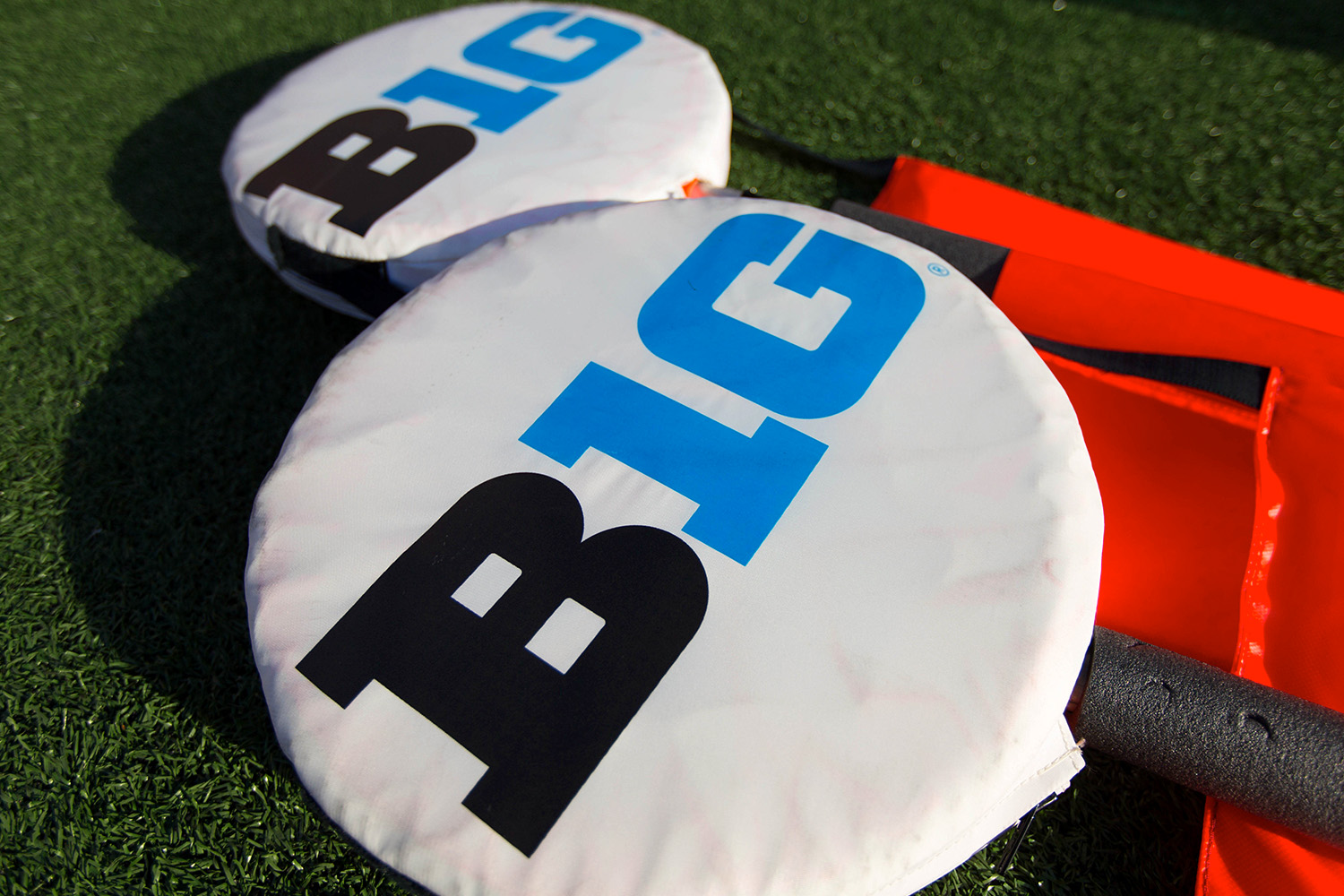 Major shifts in the college conference landscape have caught the attention of a rising player in sports streaming.

Apple has reportedly restarted talks with the Big Ten following the news that USC and UCLA are joining the conference in 2024, per Sports Business Journal. The conference’s current six-year media deal, which pays around $440 million per year, expires in 2023.

Media rights for the Big Ten’s next deal are already mostly divvied up, but there are still games available.

The total package was thought to have the potential to reach $1.1 billion before the two big-draw Los Angeles-area teams joined.

Apple TV+ has been developing its sports portfolio, which includes a package of Friday MLB games and a 10-year streaming deal with MLS.

Notre Dame returned to football independence in 2021 while playing five ACC schools, but there are rumblings it could make the leap to the Big Ten as a full-time member.

The school has its own one-of-a-kind media deal with NBC, which runs through 2025 and pays a reported $15 million annually. Should it join the Big Ten, it, along with the other schools in the conference, could pocket $80 million to $100 million, per ESPN.