Netflix’s gaming ambitions could be slowed by another tech giant: Apple.

The leading video streaming company has been developing games as a way to attract and retain customers, releasing titles for Android earlier this month. The games are offered free to the company’s subscribers, who numbered 213.6 million as of Sept. 30.

However, Apple retained its right to keep other game stores out of its App Store in its court battle with Epic Games, preventing Netflix and others from offering an easy-to-use platform for mobile iOS users.

Netflix plans to release games individually on the App Store, allowing users to launch, but not play them from the Netflix app. 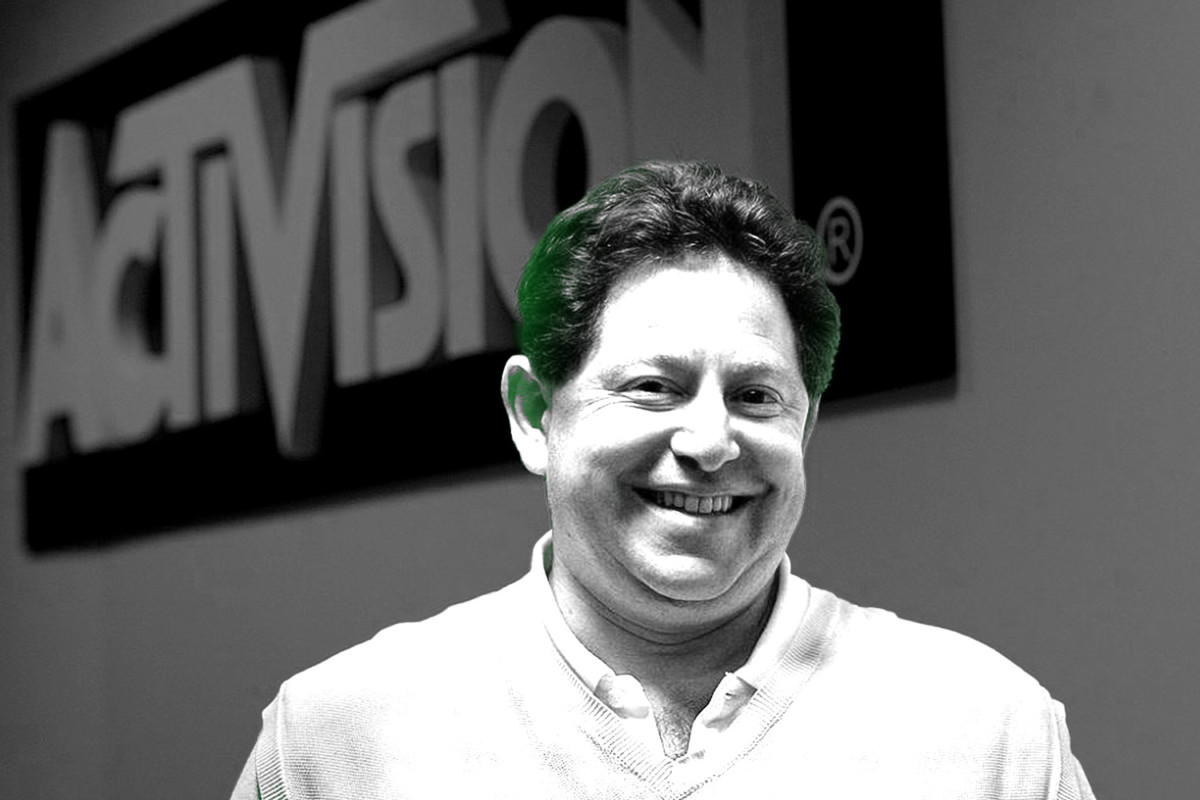 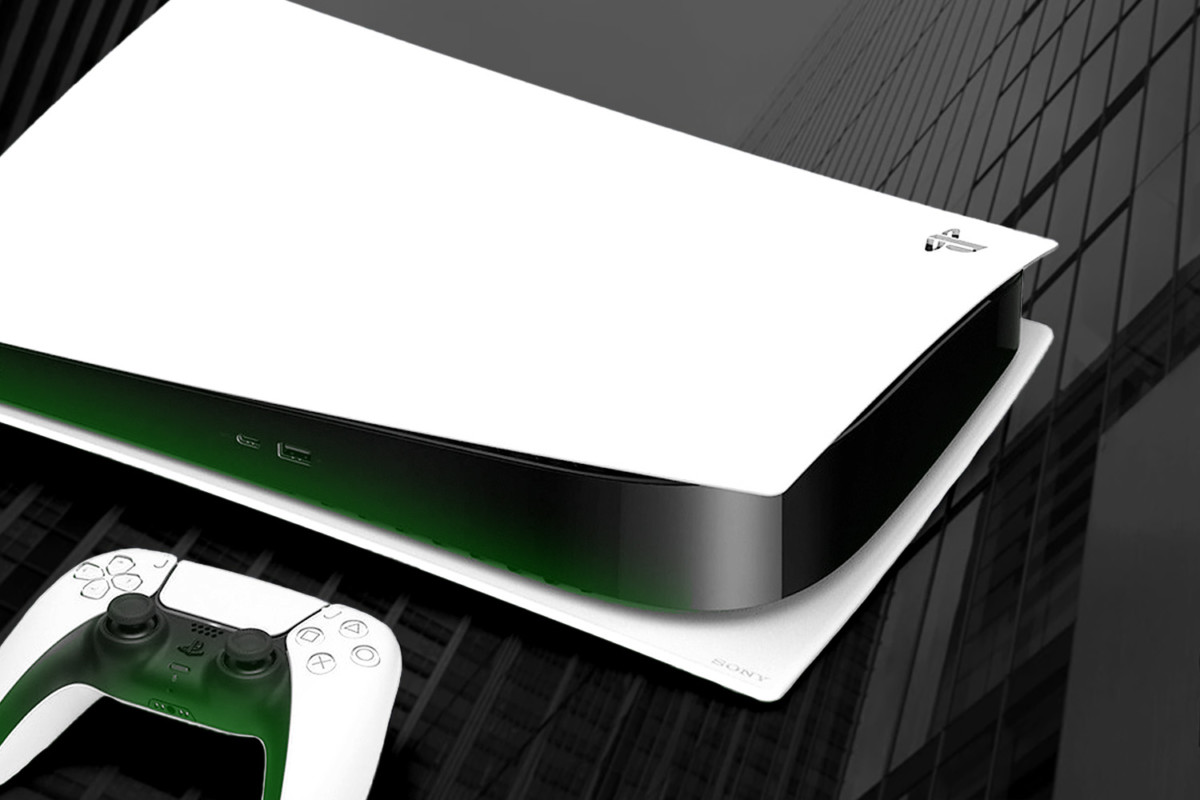 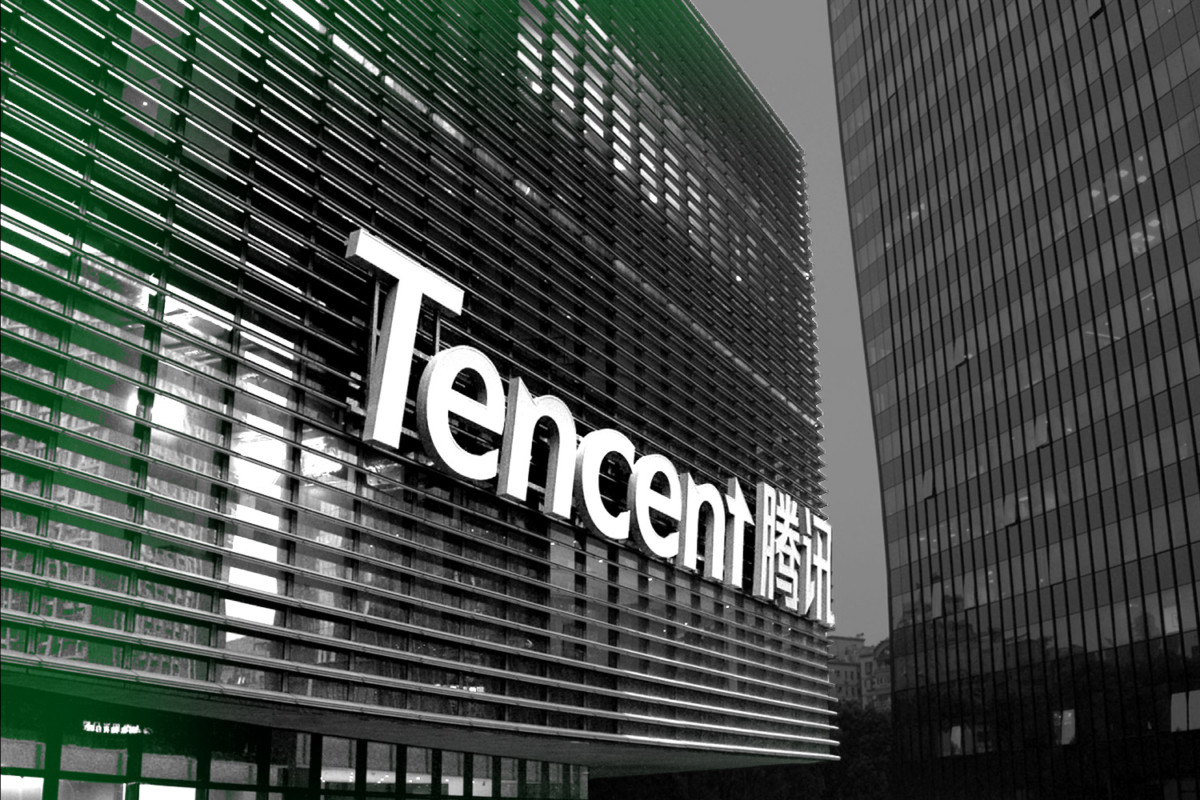