Metaverse Essentials: Building the Future — a free course on the future of the metaverse and the sports industry.
Register now
Real Estate 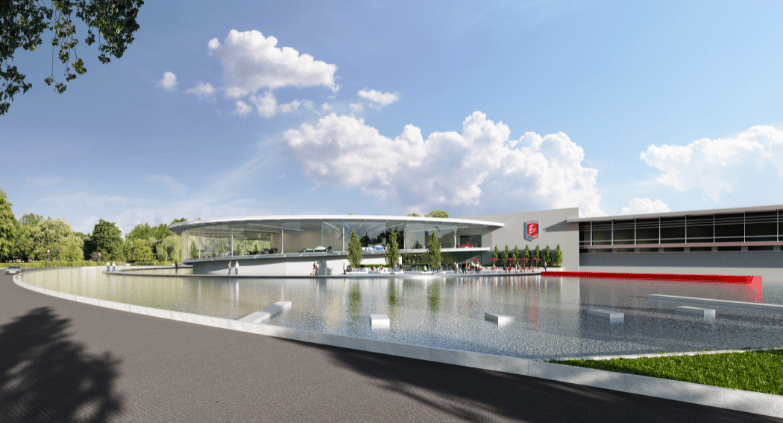 “For us, it’s about more than just having somewhere to work on the cars,” said CEO Michael Andretti. “It’s about having the global motorsport home and sharing that with our people, our fans, and our sponsors to advance the sport and leave a lasting legacy.”

Costs of building the new facility will be partly subsidized by the IEDC, which plans to invest up to $19 million in Andretti Autosport through conditional tax credits once the project is approved.

‘Racing Capital of the World’

In May, McLaren Racing announced it will build a $25 million IndyCar facility in Indiana. The 97,000-square-foot facility will be operational within the next two years.

“We want to have a bigger North American platform than our competitors in Formula 1,” McLaren Racing CEO Zak Brown told Front Office Sports. 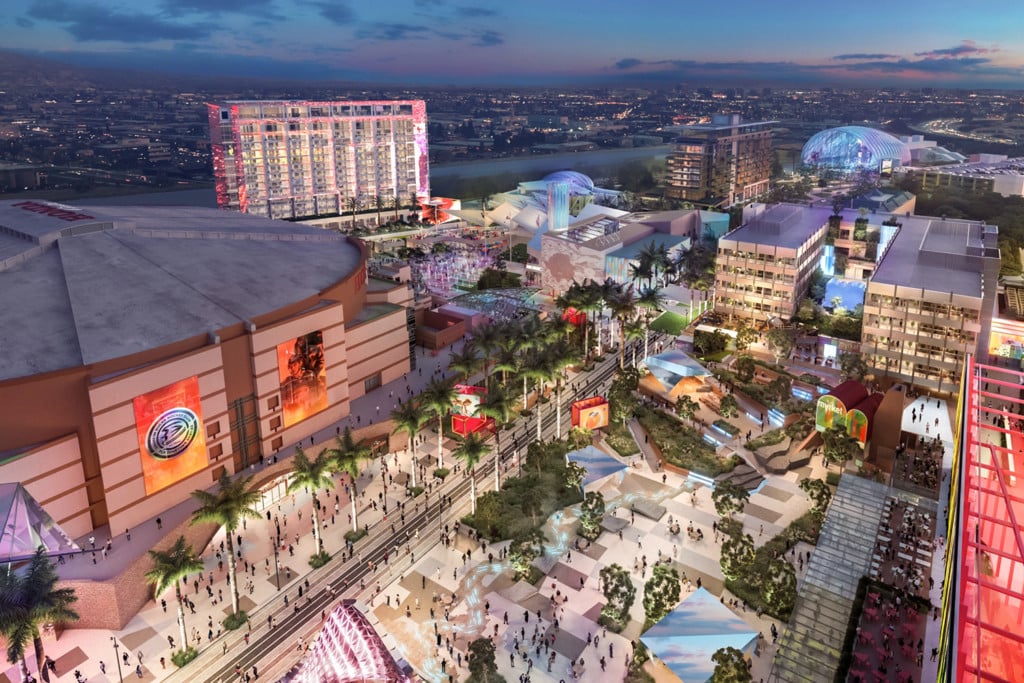 A $4 billion district project near the Honda Center has been approved. 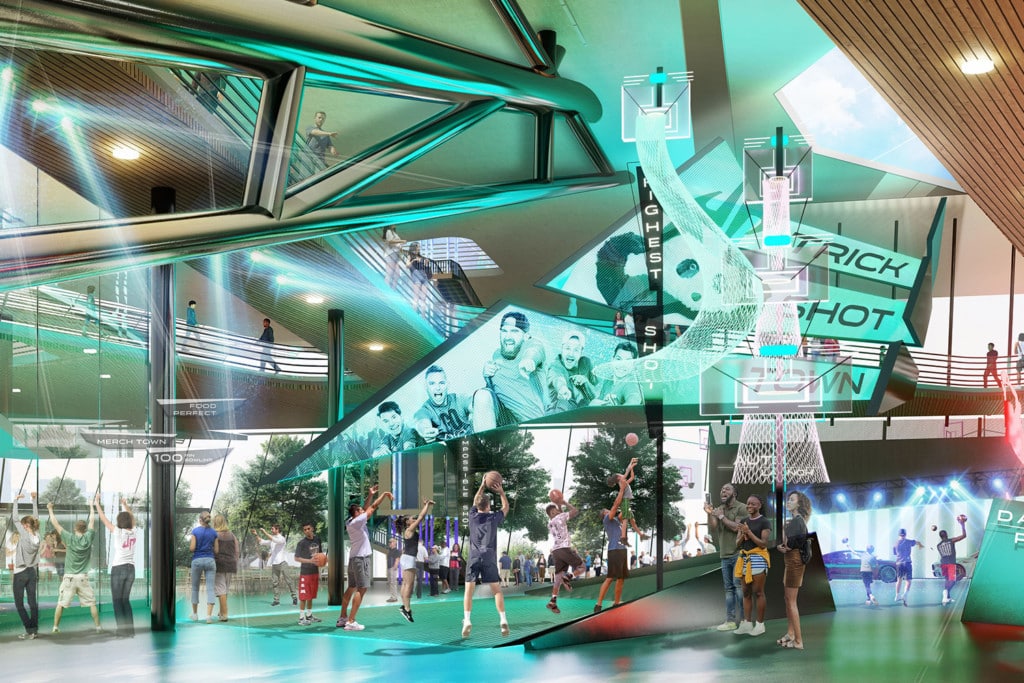 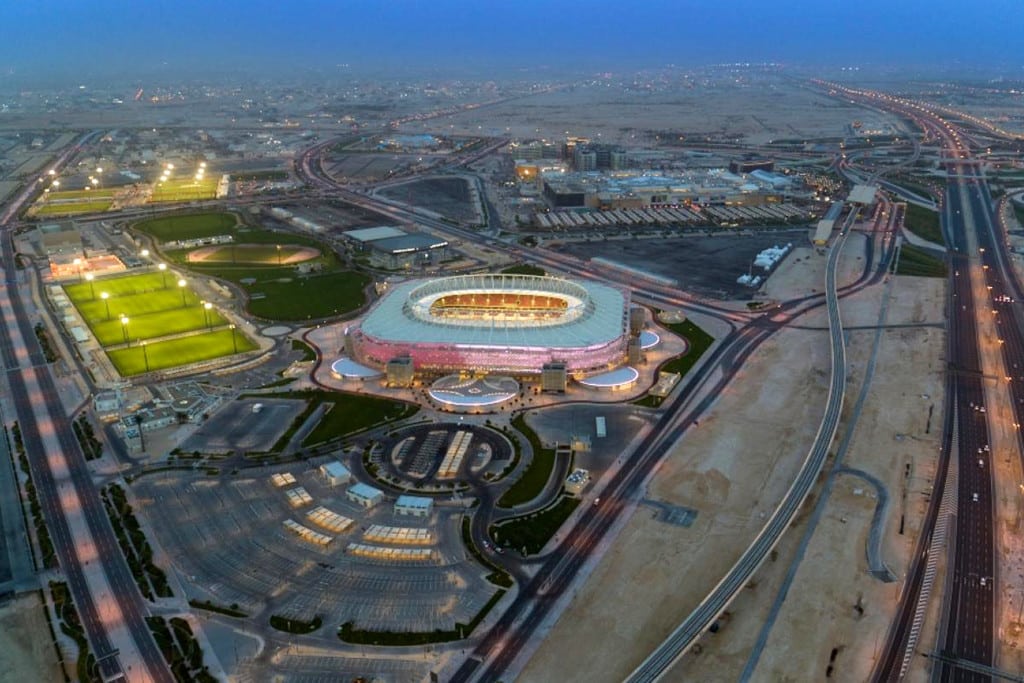 Qatar is racing to be ready for the 2022 World Cup. 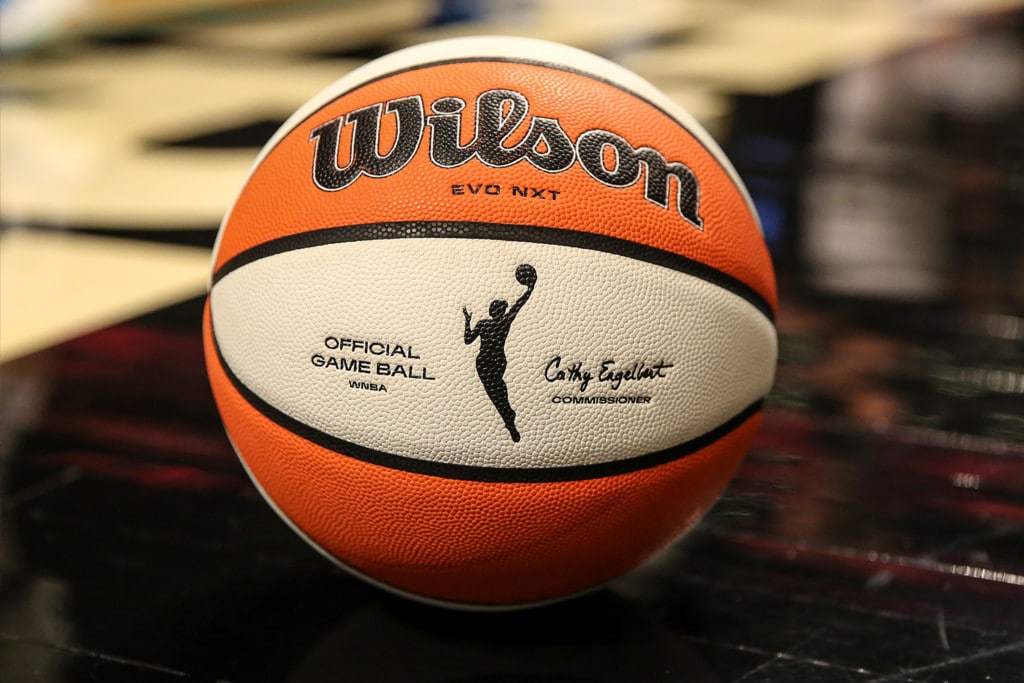 Oakland Shoots Its Shot for the WNBA

Oakland called on the WNBA to bring a team to the city.