Amazon has emerged as the frontrunner to buy a minority stake in the NFL’s media properties, sources tell Front Office Sports.

The tech giant is in talks with the country’s richest sports league about acquiring up to a 49% stake in NFL Network, RedZone and NFL.com, said sources. The $10 billion league hired Goldman Sachs Group in June to negotiate a deal to sell a chunk of NFL Media.

But the deal with Amazon isn’t done and a last-minute snag could push a final agreement back by several months, warned one source.

If successful, the agreement would mark a large jump in the growing business relationship between Amazon and the NFL.

With annual revenue of $386 billion, Amazon is also bidding for the “Sunday Ticket” package against Disney, ViacomCBS, Apple and others, said sources. Bidding for Sunday Ticket could reach $2 billion to $3 billion a year.

With two new teams joining the league, the Indian Premier League will likely draw in a number of bidders for broadcasting rights. 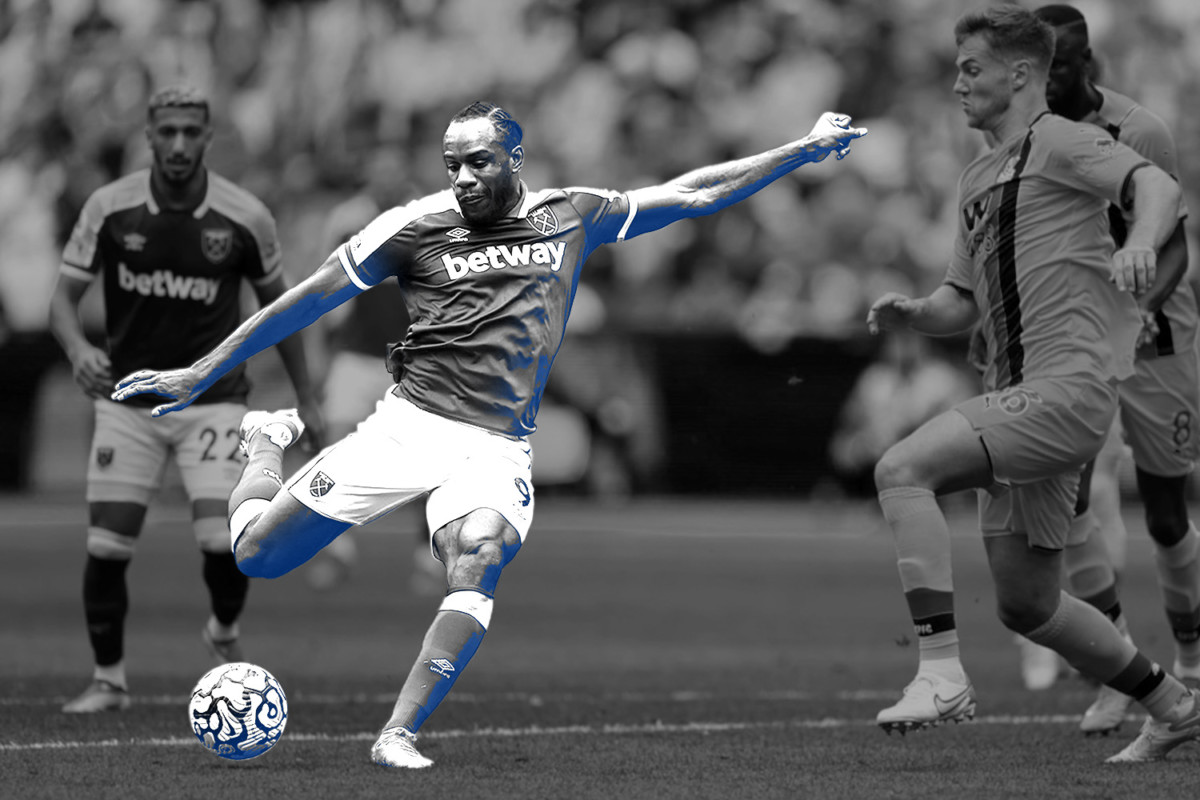 NBC Sports will retain U.S. rights to the Premier League. Terms were not disclosed, but the rights were expected to go for around $2 billion for six years.