Allied Esports Sees Major Opportunity in Entertainment Side of Esports

As many look at teams and publishing for esports investment opportunities, the leadership group at Allied Esports Entertainment is taking a path forged by its sister company World Poker Tour to curate events, create content and foster an ecology to generate revenue – a plan that will lead the company to going public

Allied Esports Entertainment will be publicly traded once the acquisition deal between Black Ridge Acquisition Group and Ourgame International Holdings, announced in December, is complete. Ourgame is the owner of Allied Esports International, one of Fast Company’s 2019 Most Innovative Companies, and World Poker Tour.

The early stages of Allied Esports, founded in 2016, and the World Poker Tour are eerily similar, but “on steroids,” said Adam Pliska, who helped take WPT public in 2004 and is the current WPT president and CEO and will be Allied’s president.

“Poker had this boom in 2003, we were drinking through a fire hose,” Pliska said.  “This, this is 100 times bigger. Every day it reminds me of WPT, but the truth is it’s growing at an exponentially faster rate.”

Pliska cited a gaming base of 2.4 billion worldwide and viewership reaching 395 million — a global viewership greater than the NBA and NHL combined, and compared against 40 million poker players. That viewership presents a major opportunity for the Allied executives, who believe the per-capita revenue for esports viewers is far below that of traditional sports.

As Ourgame looked to dive further into esports and acquired WPT in 2015, the realization to transfer the business model was easy, Pliska said.

“How to do it in a way not everyone else is doing it? People are putting big bets on buying a team or going into publishing,” he said. “We knew entertainment. Look at productions, it’s not purely reliant on whether or not a team is great, it’s reliant on great moments. The WPT model is simple, take a physical location and have an event, maybe 100,000 players play, but we create shows that reach 140 million people and then you have this much larger community.”

Building on WPT as an example of what could be in store for Allied is the poker giant’s slate of online products like Zynga Poker, Club WPT, Play WPT and Learn WPT.

“If we nurture the ecology we create, we know we’ll monetize over time,” Pliska said.

At the heart of the operation is its esports arenas, led by the flagship HyperX Esports Arena Las Vegas. That is accented by arenas in China as well as two semi-trailer rigs,  one in North America and another in Europe. Once the deal is complete, further expansion is expected, with new arenas across the globe and a larger truck fleet.

A cornerstone event for the fledgling company was “Ninja Vegas ’18.” Held in Las Vegas, the event pitted esports star Ninja against fans, who could earn $2,500 for killing him in games of Fortnite. While hee lost eight of nine games, the event drew 667,000 viewers to his Twitch channel during its peak.

Other content forms include the company’s “Nation vs. Nation” series, which is done in conjunction with TV Azteca, the largest sports network in Latin America. TV Azteca is owned by Grupo Salinas, which is also making an investment in the company. Likewise, Simon Equity Development, a subsidiary of Simon Property Group, announced it is acquiring $5 million in shares, with plans to help create esports venues and launch The Simon Cup, a tournament festival circuit.

“The objective here is to use the platform to aggregate big companies that have the resources but need esports as solutions to their core business,” said Frank Ng, the company’s CEO, and who oversaw the Ourgame network’s growth to 700 million users. “Publishers are then after the ecology we’re building, and from there we try to create compelling, monetizable content.”

Lyle Berman, who helped the World Poker Tour go public in 2004, is the director of Black Ridge, and helped transition it from a focus on oil and gas to esports. Black Ridge CEO and Allied CFO Ken DeCubellis said the esports opportunity blew away everything else the special purpose acquisition company was looking at, with growth double that of oil and gas.

“In more than 40 years in the gaming and entertainment business, this is the most exciting opportunity I have seen,” Berman said.

Taking the step to a public company lends Allied with several key benefits, Pliska said, including credibility, viability and resources to build a sustainable long-term foundation.

“The rapid expansion and inbound interest from all over the world has been great,” he said. “Let’s say you’re a large company and know esports play a part of the future; some of the calls we get are because they know we’re a physical manifestation of the development of esports.”

As much of the world still tries equate esports to traditional sports, Allied’s leadership is approaching it far different.

“The addressable market is 100 times bigger than poker, the key concept is where everyone is looking at it as hardcore sports, we want the entertainment side of it,”  Ng said. “Competitive gaming has been around 20, 30 years. But as an industry, viewership is new. The early stage is building brands, content and the infrastructure and the partnerships that go behind that.

“We want to create the ecology,” he said. 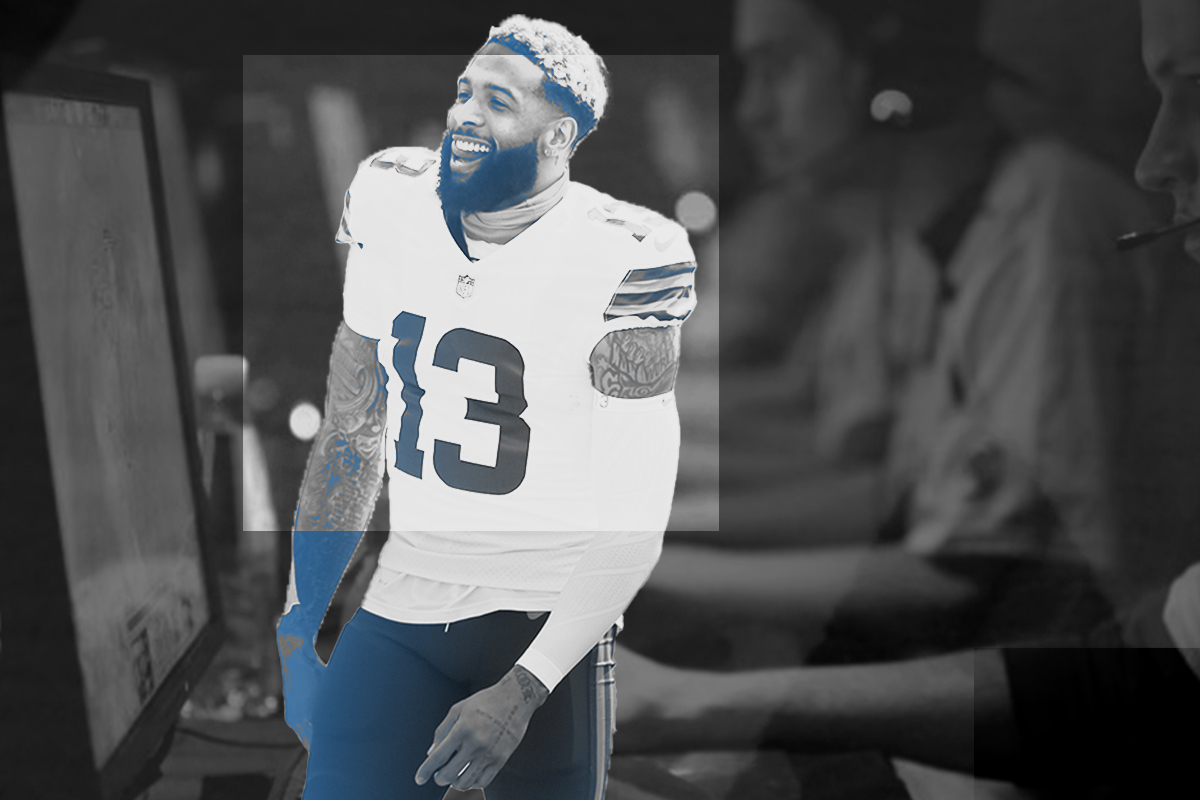 eFuse has secured a fresh round of investment as it aims to bridge the gap between gamers and opportunities in the industry. 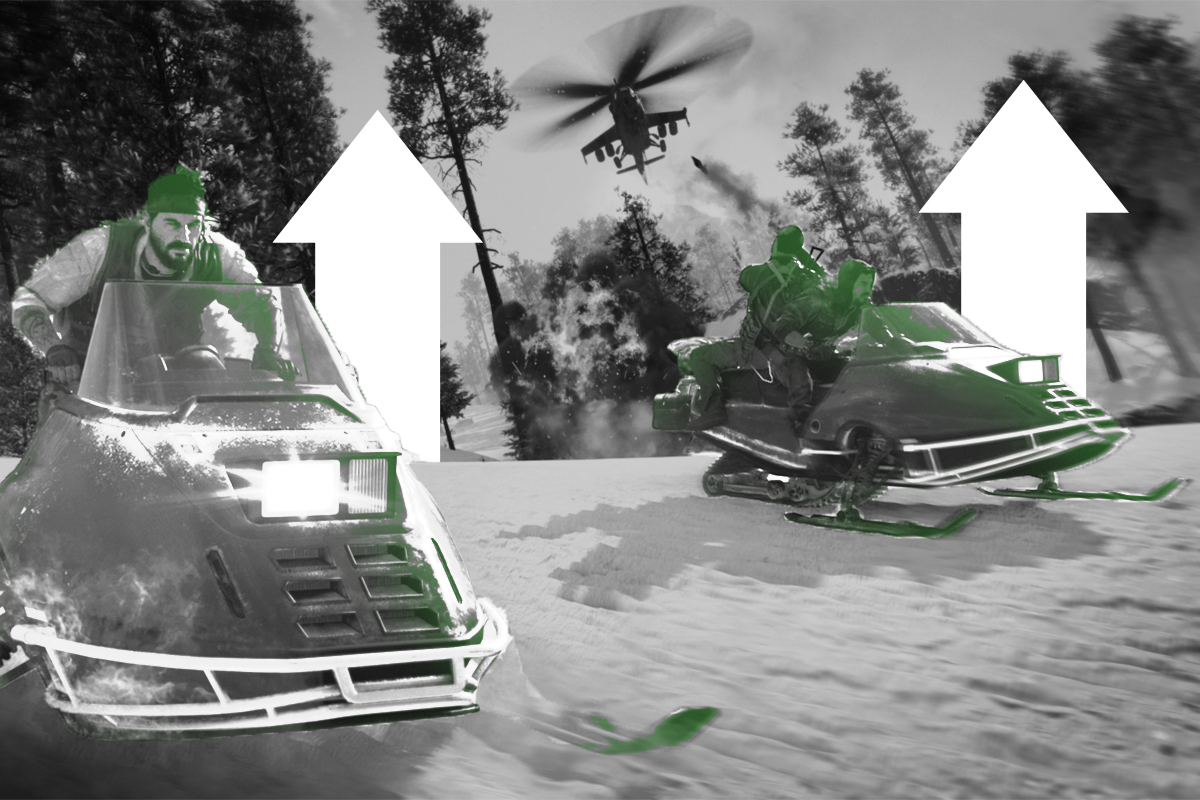 Johanna Faries of Activision Blizzard has helped the company capitalize on esports’ unique ability to recover from the pandemic’s setbacks.