German sportswear giant Adidas is exploring selling off the Reebok brand in the coming months, according to multiple reports.

An internal review of the brand “is in the early stages,” Bloomberg reported.

According to Germany business magazine Manager Magazin — which didn’t cite its sources — companies interested in the brand include VF Corp, which owns Timberland and North Face, as well as China’s Anta International Group Holdings.

Adidas acquired Reebok for $3.8 billion in 2006. The company was founded in England in 1958 and first came to market in the U.S. in 1979, releasing aerobics, running and basketball shoes early on.

Reebok has long struggled to gain popularity and profitability, even as it pivoted to cater mostly to the fitness market. Its last remaining uniform rights contract with a professional league ended in 2017.

And while Adidas’ sales dropped 33% in its second quarter of 2020 amid the COVID-19 pandemic, Reebok’s fell 42%. Reebok accounted for roughly 8% of Adidas’ total sales in the first half of 2020.

Reebok is the official footwear and apparel sponsor for Ultimate Fighting Championship, CrossFit, and the Spartan Race. CEO Kasper Rorsted has previously expressed hope that new lines like the CrossFit Nano and FloatRide Run would help grow the company after it returned to profitability in 2019 — thanks to both deep sales and cost cuts.

Prior to the pandemic, Rorsted was looking to sell Reebok for about 2 billion euros  — $2.4 billion — but would now take less than that amount, Manager Magazin reported. 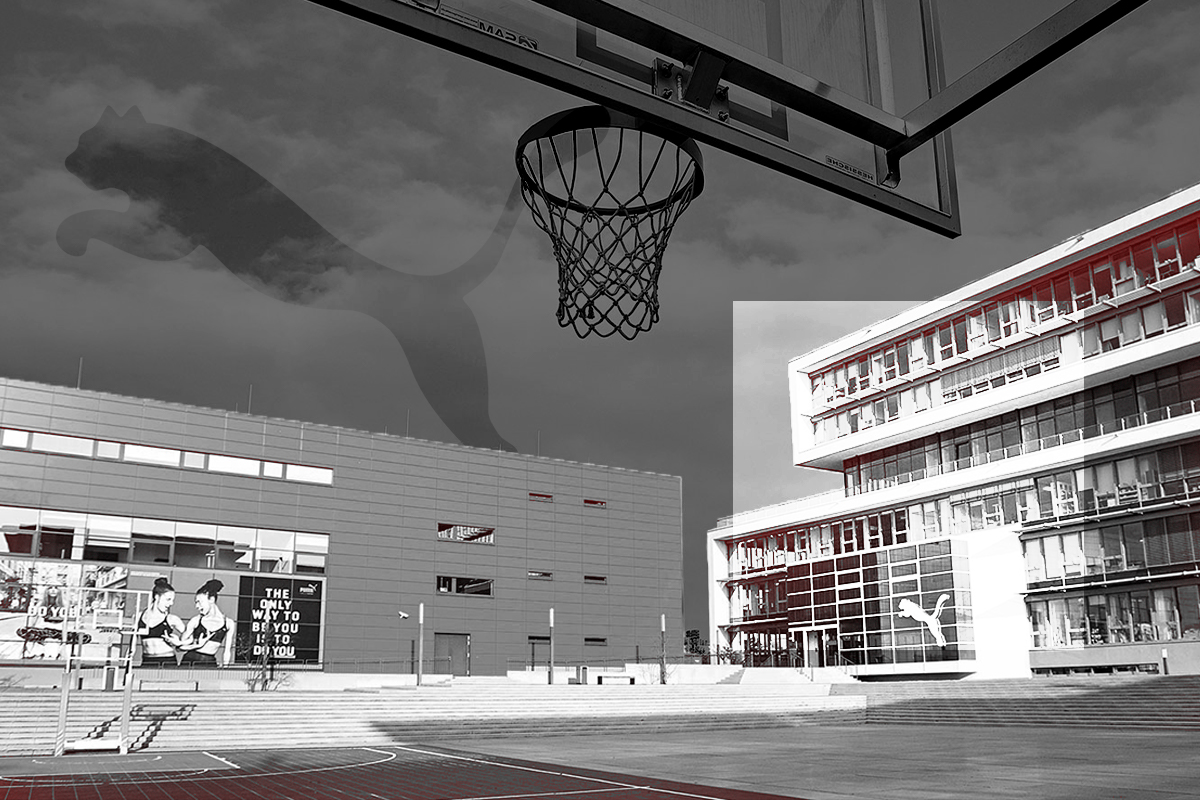 Puma released its Q4 earnings report and revealed it has grown in sales and revenue after a slow start to its year. 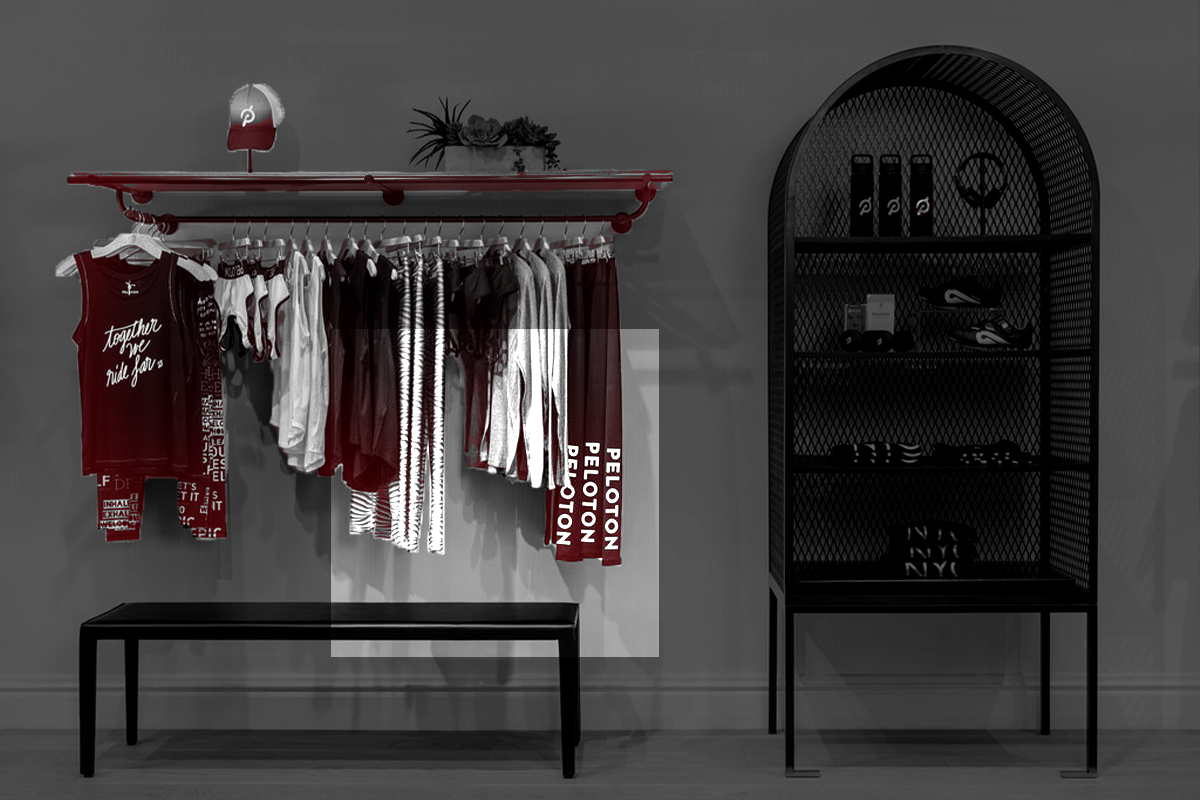 Peloton, typically known for its stationary bikes and workout classes, is competing in the fitness apparel space. 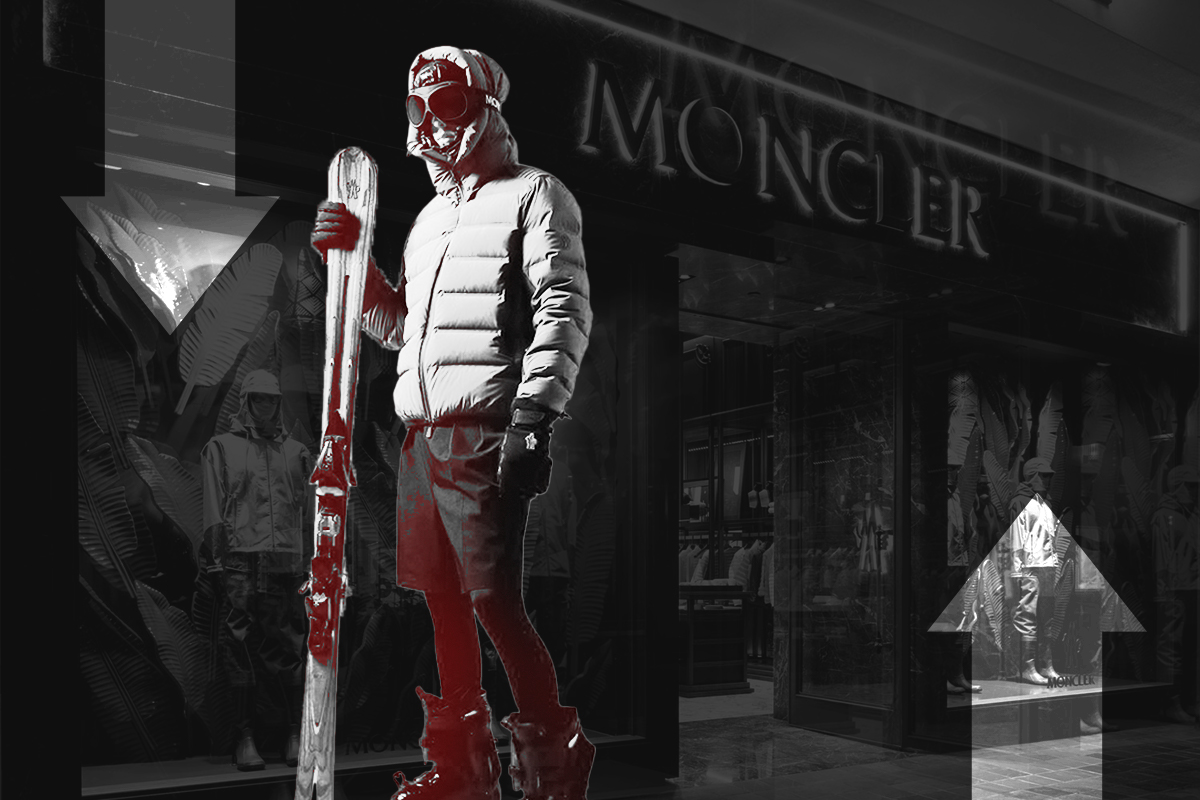 Luxury streetwear brand Moncler reported a boost in revenue for the last quarter of 2020 at 8%. The company’s roots started in the mountains. 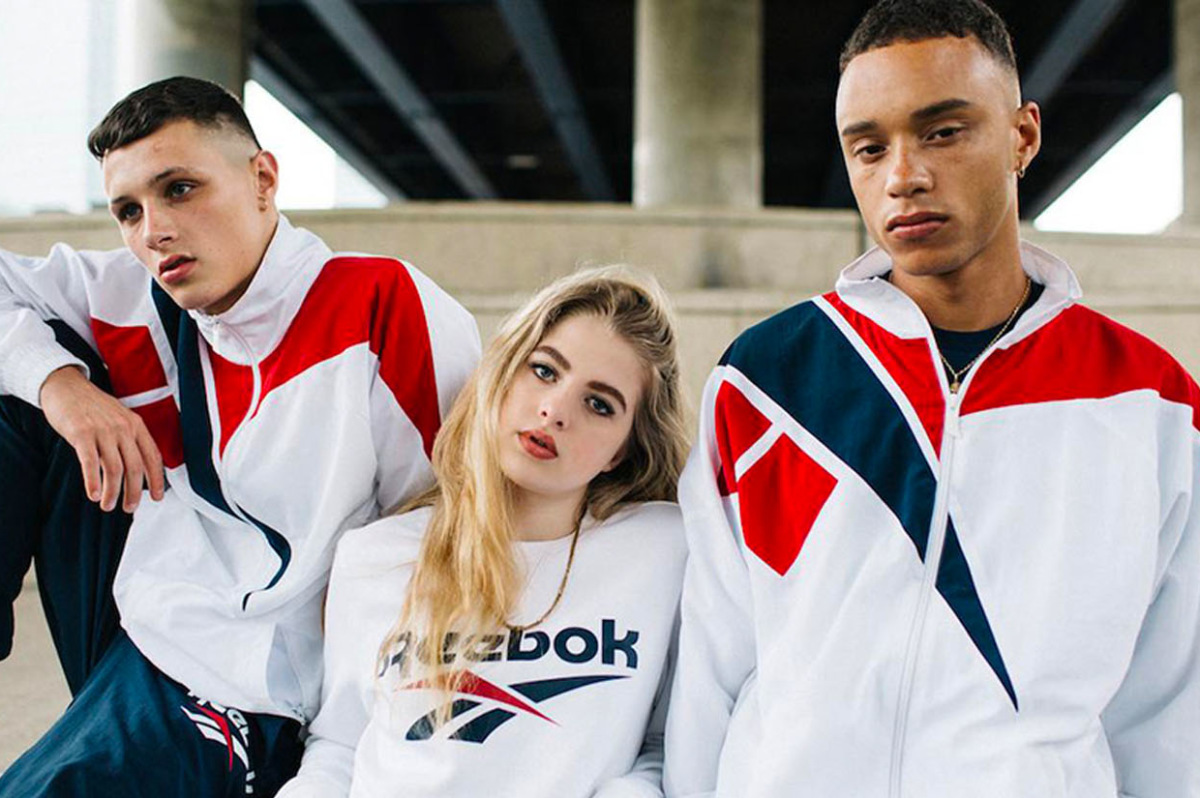 Adidas Plans to Divest Reebok 15 Years After Buying It

Adidas announced today that it plans to sell or spin-off Reebok as part of a new five-year strategy after the brand’s poor performance.