Activision Blizzard CEO Bobby Kotick has taken heat for company issues that helped lead to its sale to Microsoft, but he could profit handsomely if the deal goes through.

Kotick could pocket over $500 million from his shares of the video game giant.

Activision’s stock plunged 44.7% from its peak in February 2021 to early December due to lawsuits related to sexual harrassment and gender-based wage discrimination, but partly rebounded in January when Microsoft agreed to purchase the company.

Warren Buffett’s Berkshire Hathaway has been growing its stake in Activision Blizzard in a bet that the sale to Microsoft will be completed. The famed investment house now owns around 9.5% of the “Call of Duty” maker, Buffett told shareholders on Saturday.

The Federal Trade Commission and European Union regulators have been examining the deal on competitiveness grounds, and the Justice Department and Securities and Exchange Commission are investigating three investors for insider trading related to the deal. 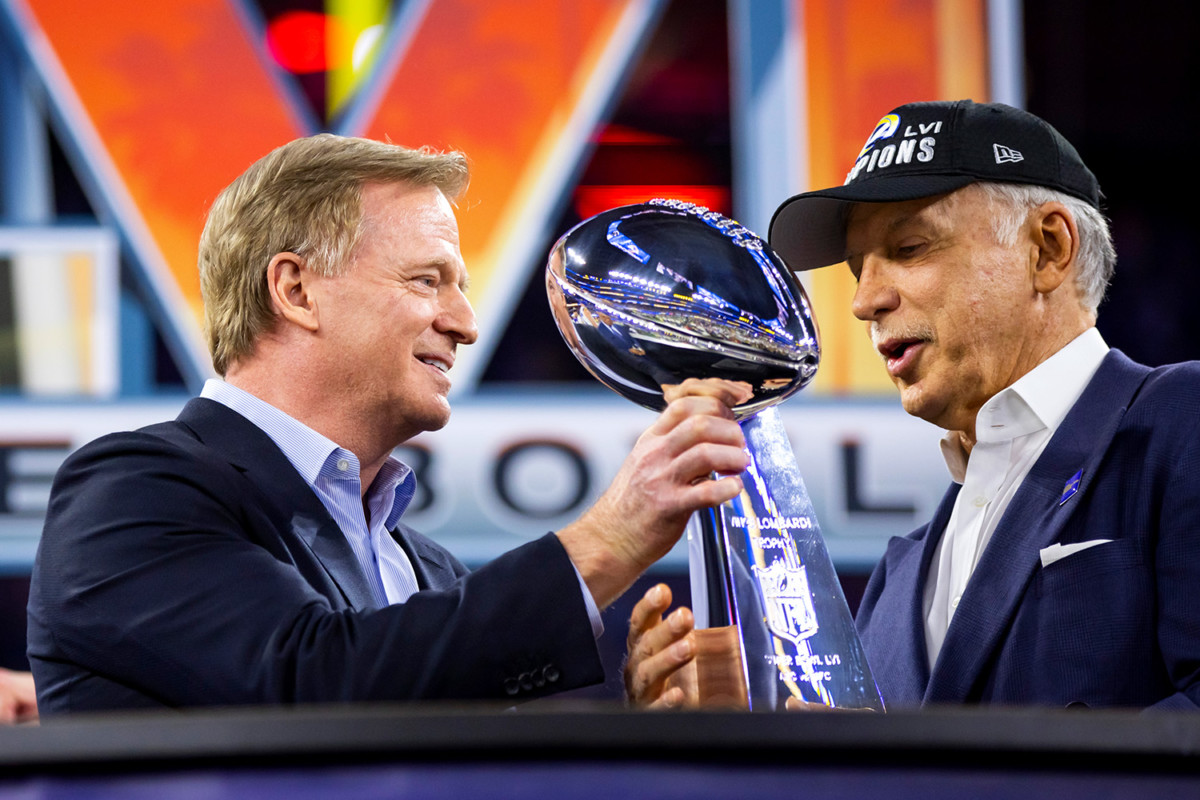 Details about how the NFL paid $790 million to end a legal dispute over the Rams’ relocation are emerging. 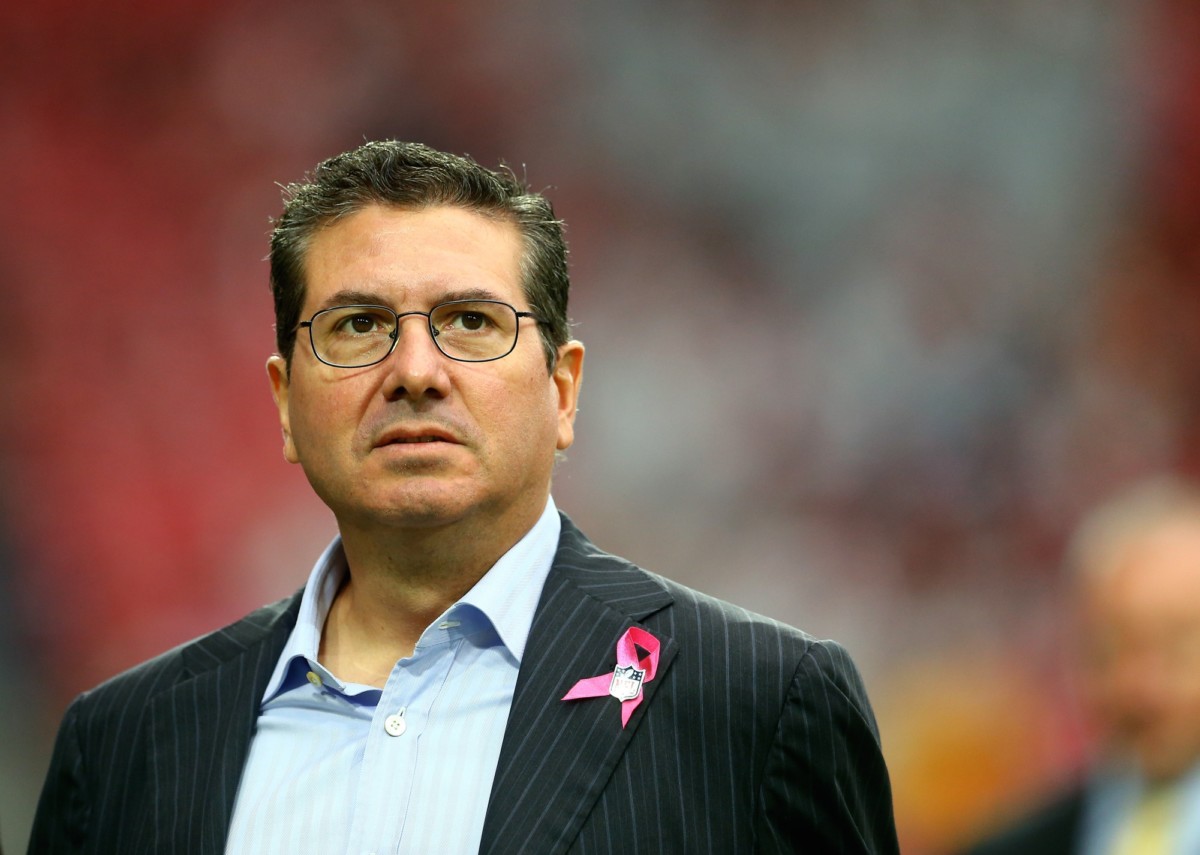 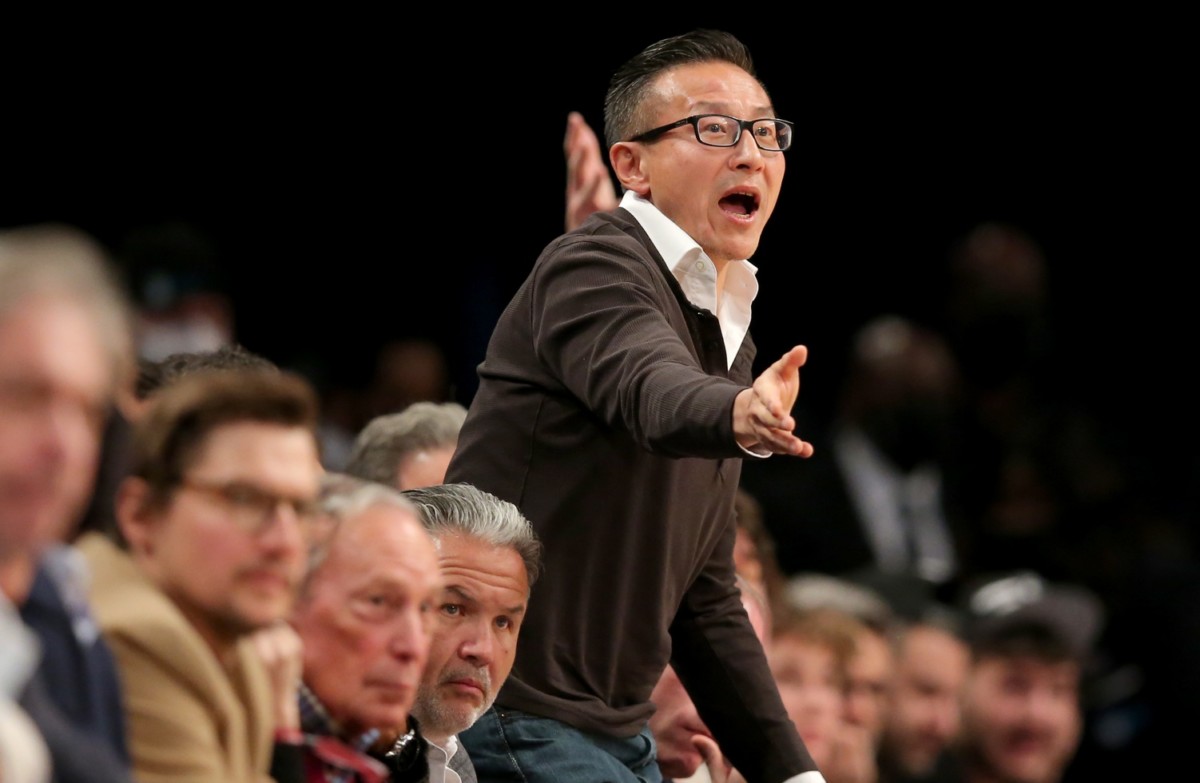