Authentic Brands Group has withdrawn its bid to acquire Rebook from adidas, according to the New York Post.

A retail conglomerate with 30 brands across 5,950 brick-and-mortar stores, ABG made an offer in May to purchase Reebok for $1 billion.

The potential acquisition reportedly dissolved due to adidas’ demands that ABG operate Reebok as a standalone business, among other stipulations.

Reebok has been losing momentum in a sportswear market expected to reach $247.4 billion by 2027.

ABG is preparing for an initial public offering with a target valuation of about $10 billion, according to CNBC.

Adidas will wrap up its next round of bids for Reebok on Aug. 2, with Chinese sportswear manufacturers Anta Sports and Li Ning said to still be in the running. 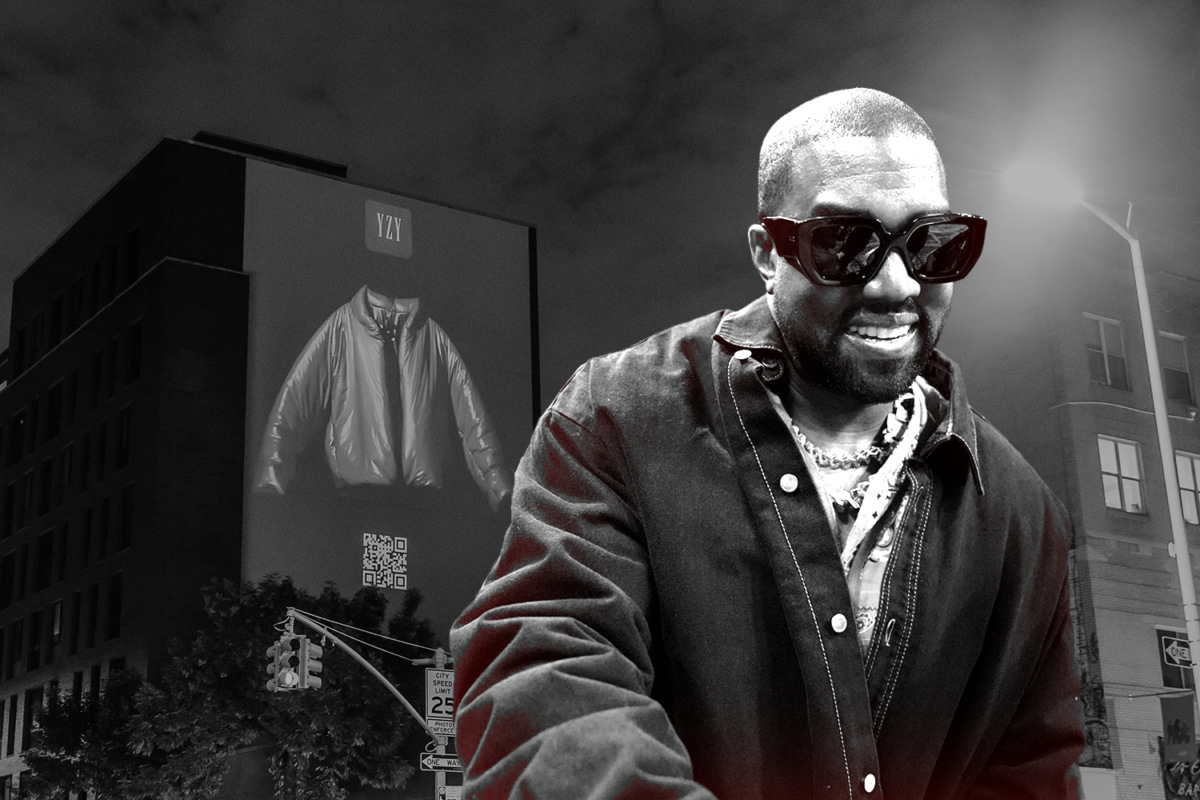