Less than 200 days from the Tokyo Olympics, Japan has declared a second state of emergency after another wave of COVID-19 cases.

Prime Minister Yoshihide Suga expects to lift the emergency order on February 7. Others, including Japan’s top virus advisor, are less optimistic about lifting the state of emergency by that date.

The Tokyo Games were first delayed in March 2020. Olympic organizers say that if the events cannot happen in 2021, they will be canceled.

Even a scaled-down version of the Tokyo Games would likely require testing and quarantines for athletes and fans, as well as logistical changes to the events.

The bloated $15.4 billion budget for the games could continue to inflate. Multiple independent audits have projected costs amounting to double the current figure.

Due to the health concerns and rising cost — the majority of which is funded by taxpayers — anti-Olympics sentiment is growing among the Japanese public.

Despite the hurdles, Prime Minister Suga said he is “determined to hold the games” as he announced the latest restrictions. 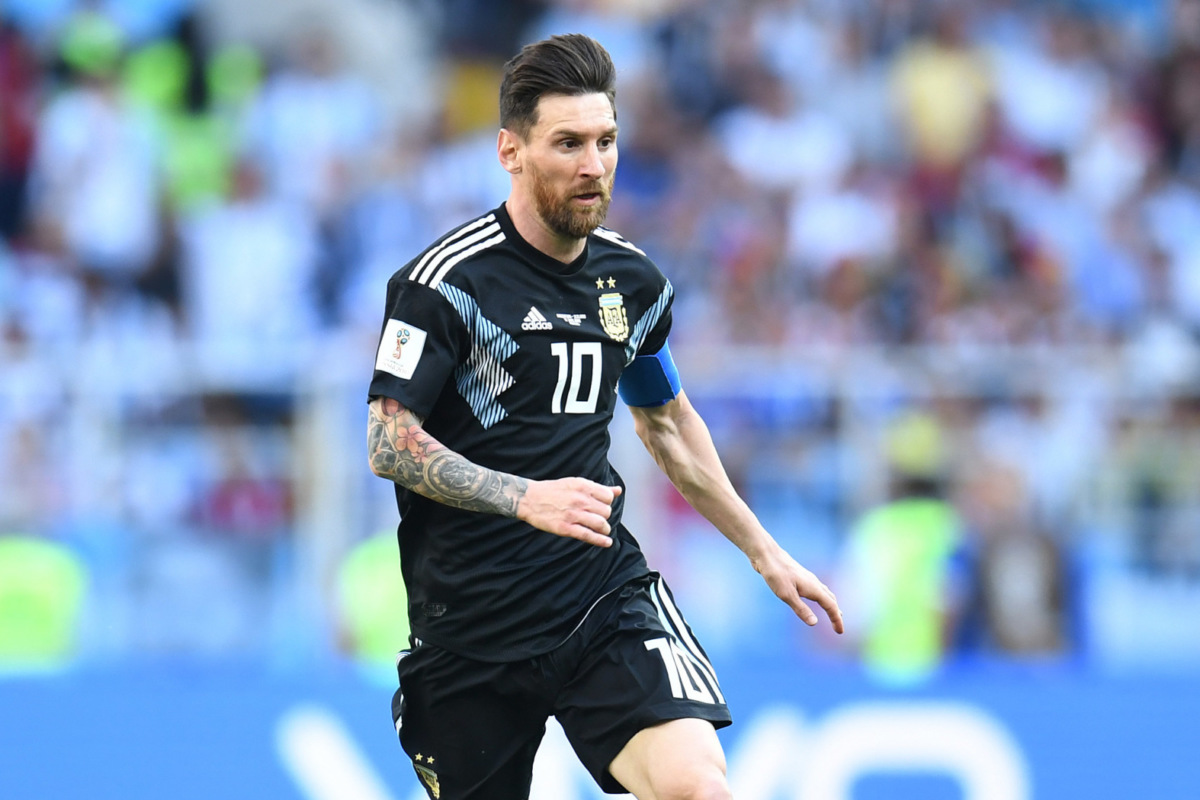 The financial strength of European soccer clubs has withered as a result of the coronavirus pandemic.  The top 20 clubs in Europe generated about $10 billion last year, down 12% […] 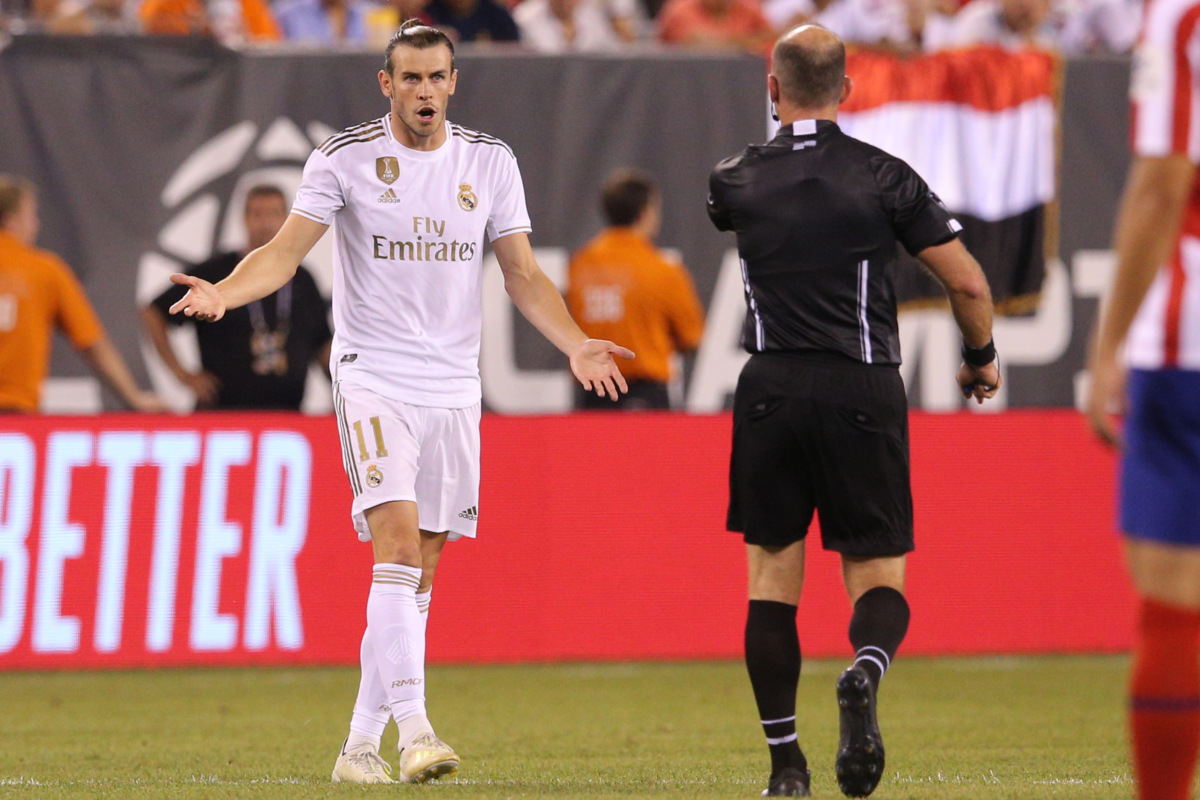 A proposal for a new summer tournament isn’t a direct challenge to the Champions League, but the suggestion alone caused European football powers to respond. Yesterday, FIFA, UEFA and the […] 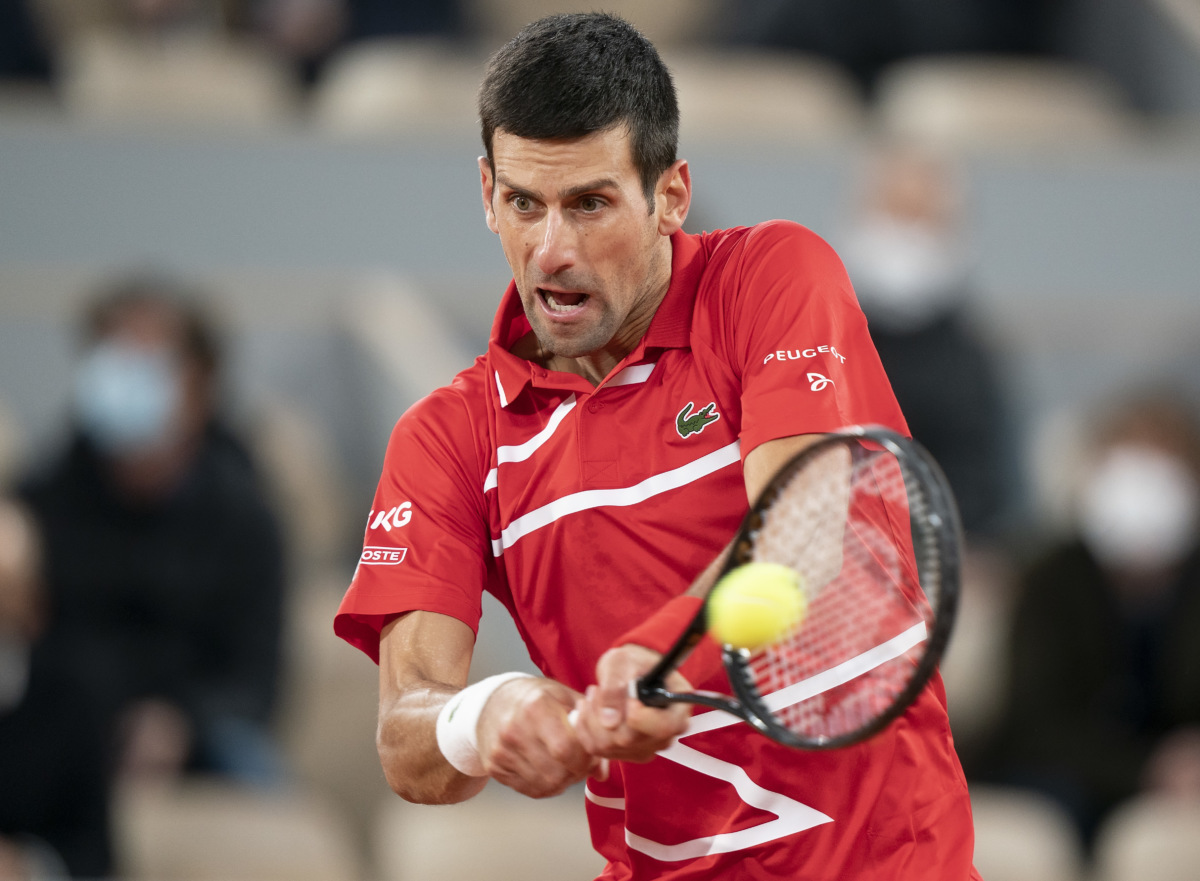 Millions of dollars are on the line, and hotel rooms have become de facto gyms for the tennis season’s first major. World No. 1 Novak Djokavic resorted to hitting with […] 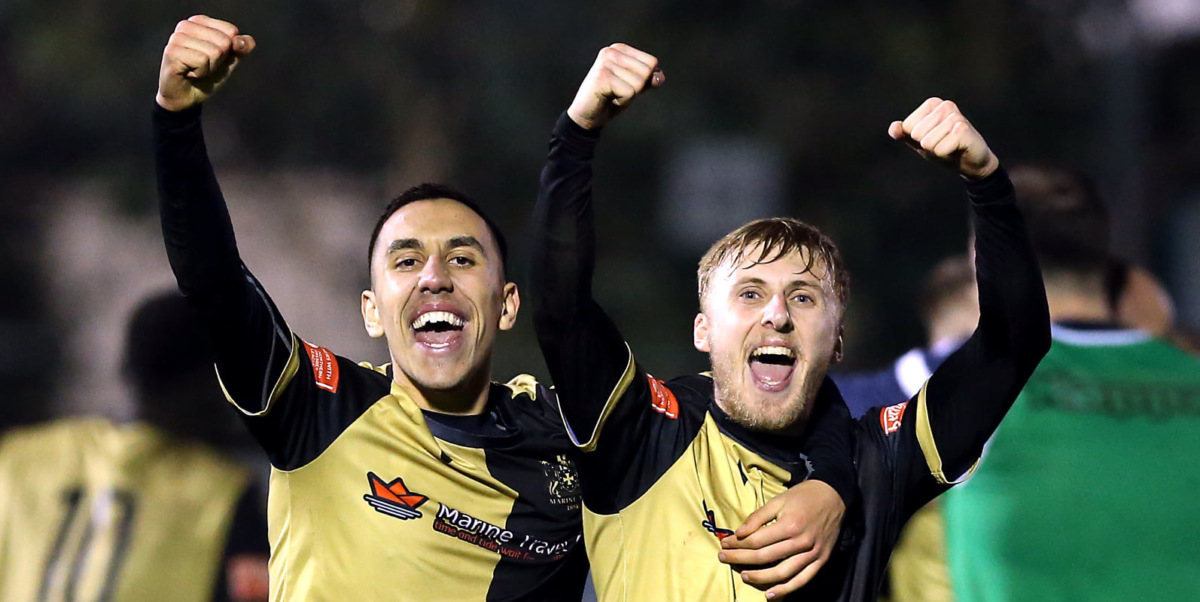