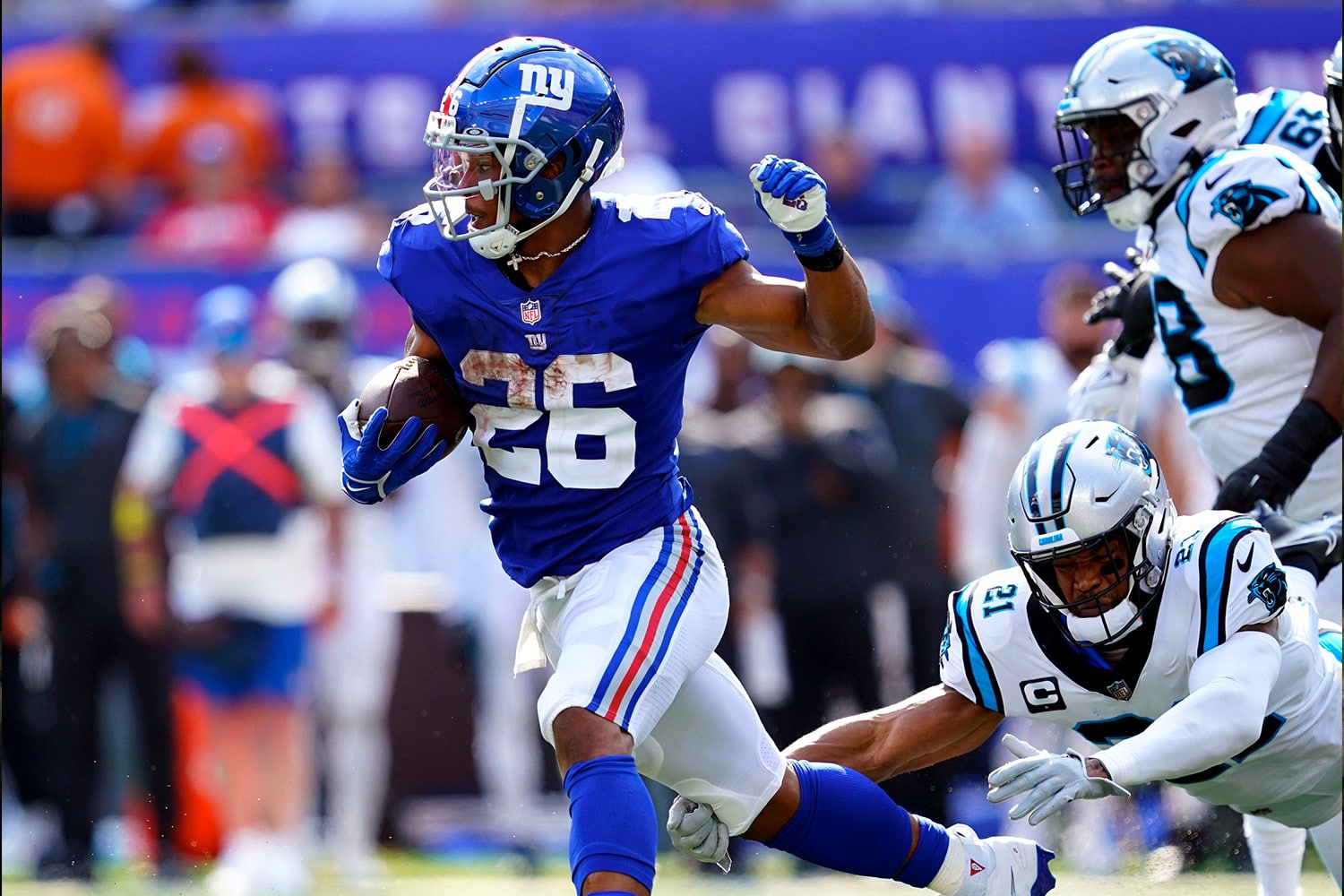 A startup backed by Alex Rodriguez and Marc Lore is looking to create a new category of sports betting focusing on the long-term success of individual players.

Mojo, an athlete “stock market,” launched in New Jersey on Monday with the announcement that it has raised $100 million to date.

Mojo co-founder Vinit Bharara founded Diapers.com with Lore, which they sold to Amazon in 2011 for around $550 million.

A New Type of Asset

Players gain or lose value based on their on-field performance, which can be cashed out at any point. Stock prices are based on accumulated and projected earnings, and users can short players, as well.

“When people buy that stock, that stock has what we call intrinsic value, meaning it has an objective dollar value that isn’t just worth what the next guy says it’s worth,” Bharara explained to Front Office Sports.

“That’s kind of what we see in the trading card industry. And that’s become a big problem, I think, in America generally.”

To ensure liquidity, the company is acting as the market maker, seeking to balance investments and shorts to guarantee its fees and commissions. 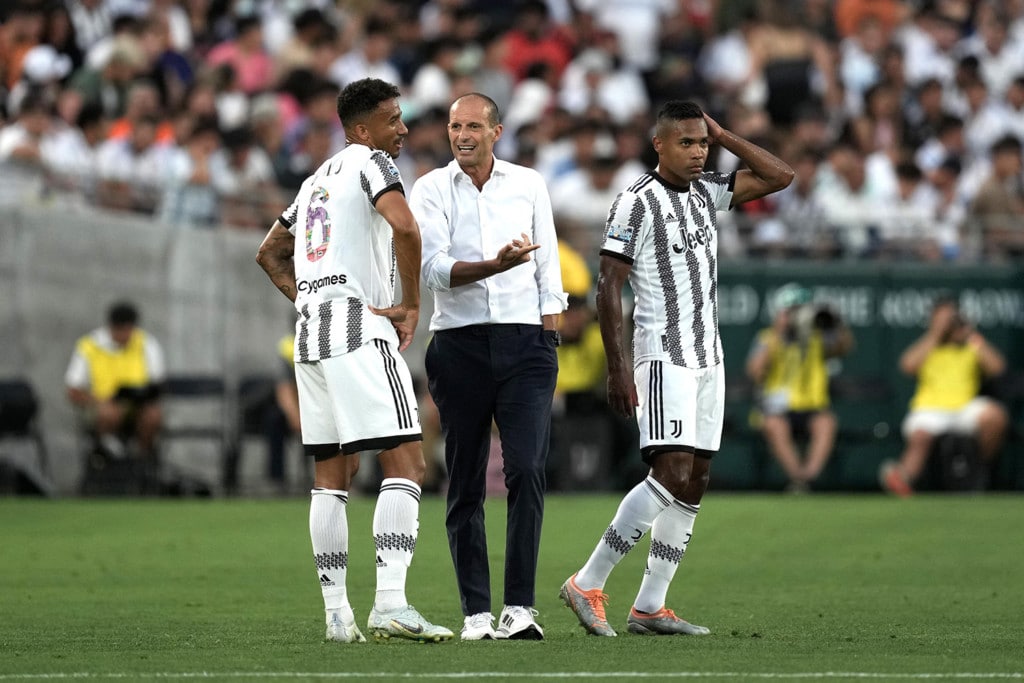 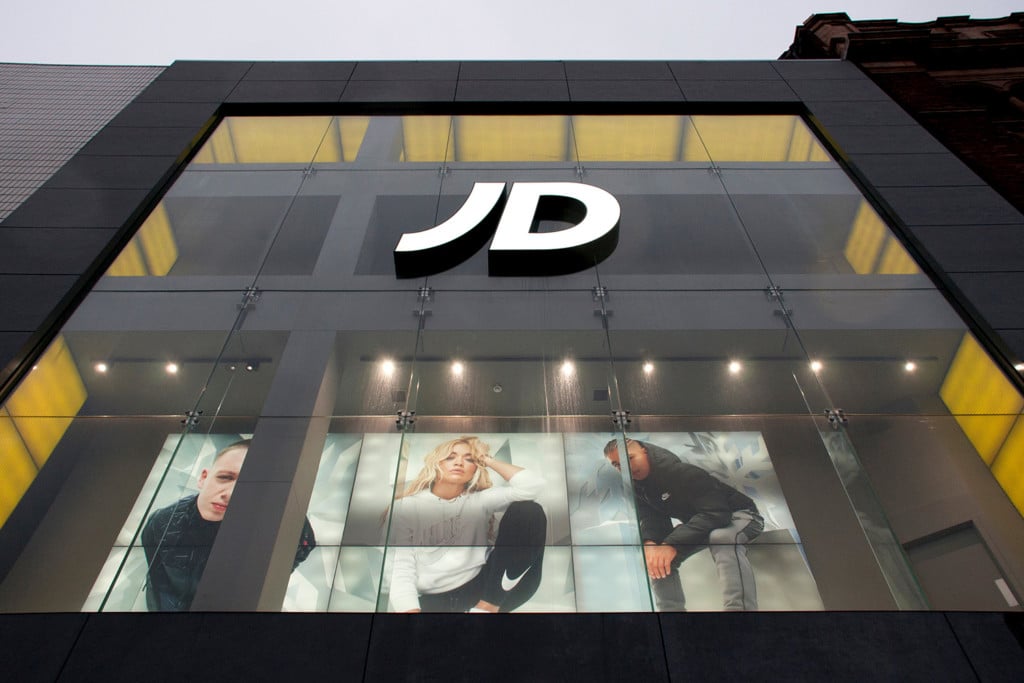 Acquisitions Pay Off for JD Sports in $4.8B First Half of Year 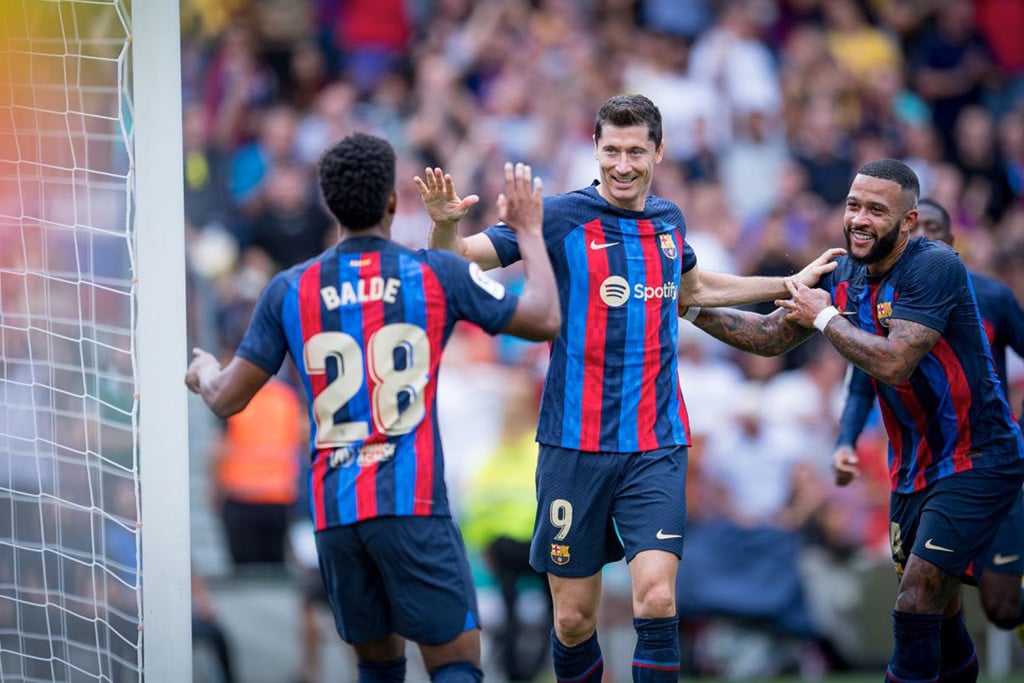 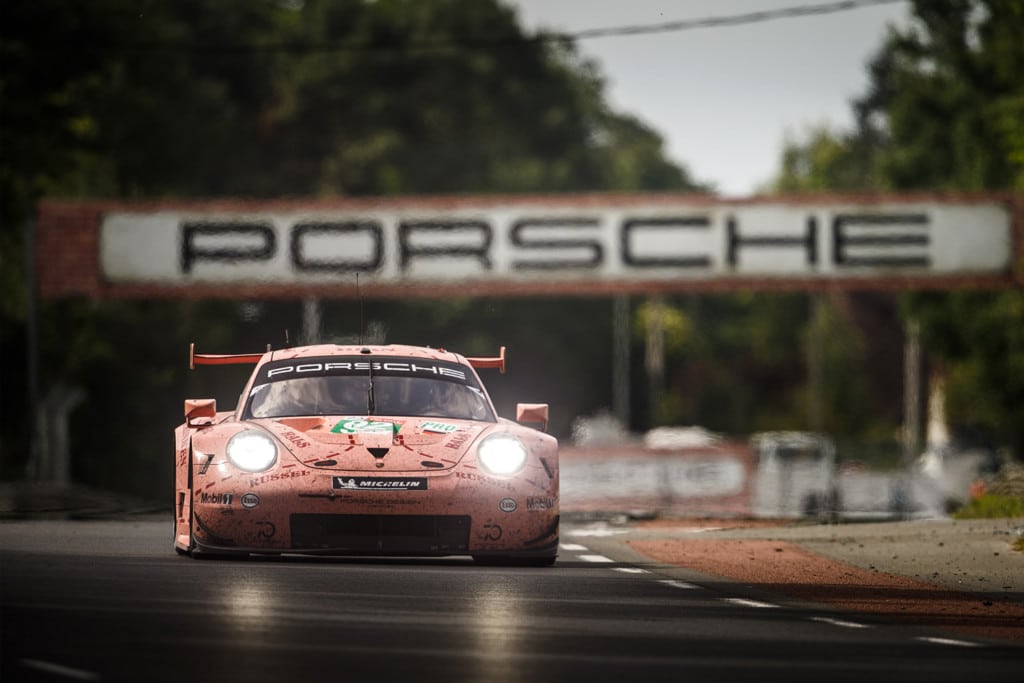 Porsche Could Reach $78B Valuation in IPO

Porsche is looking to raise $9.4 billion in its initial public offering.