All of the Power 5 conferences will take the field by mid-November. The Pac-12 CEO Group unanimously agreed to reinstate fall football yesterday, opting for a seven-game season with opening weekend slated for Nov. 6-7.

The Mountain West Conference also changed course yesterday and will play an eight-game football season beginning in October. Both decisions come a little over a week after the Big Ten also reversed its decision.

Pac-12 men’s and women’s basketball teams can now return to practice and begin their seasons on time — the conference had previously halted all sports competition until Jan. 1.

Oregon President Michael Schill said the decision had nothing to do with finances, and that the money recouped with the season reinstatement will be “tiny” compared to what schools have already lost. Utah laid off or furloughed its staff following the initial postponement and athletic director Mark Harlan projected $50-60 million in 2020 losses without football. The Pac-12 also laid off staffers, but not before shelling out bonuses potentially totaling $4 million. 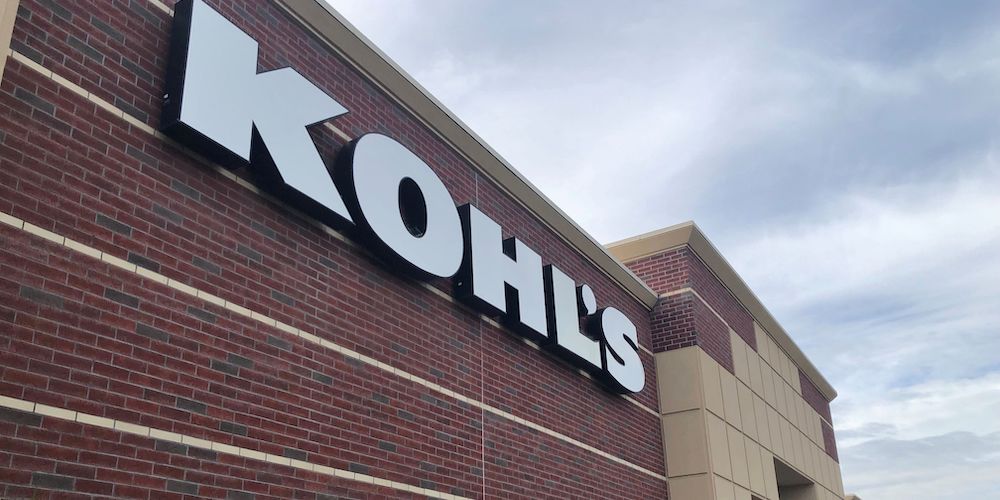 With activewear accounting for 20% of sales, Kohl’s is launching an athleisure brand as other companies see massive success in the category. 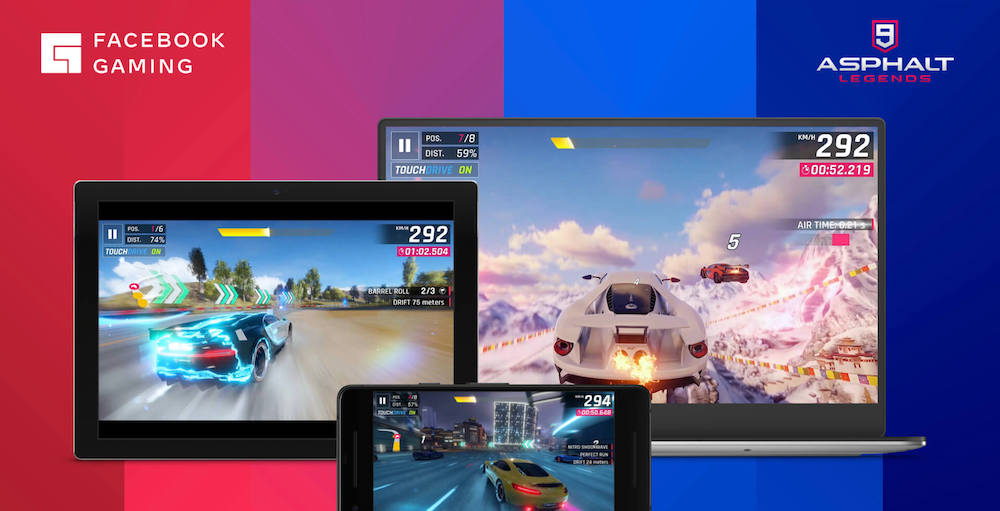 Facebook is rolling out more complex games natively into its existing app to keep users on the social platform. 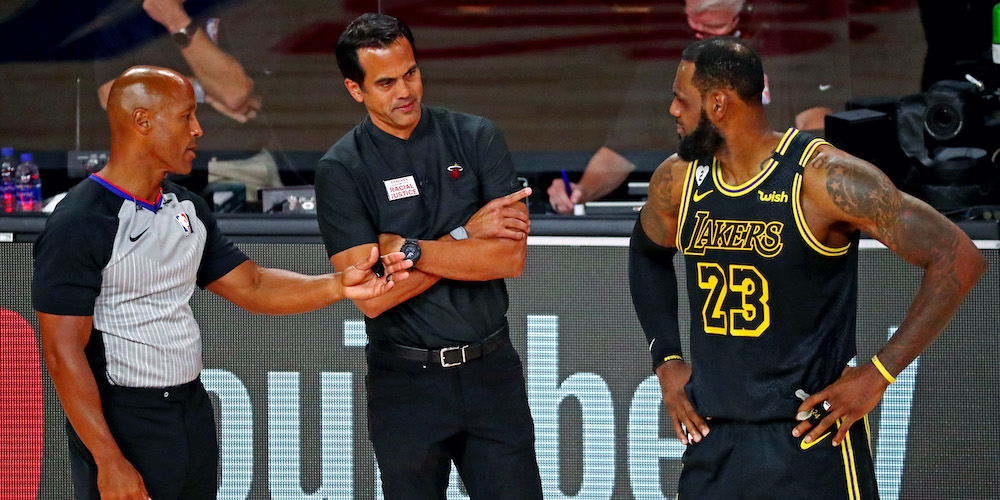 With telecasts in China sidelined for almost the entirety of the NBA season, other international initiatives shined for the NBA — like the Philippines. 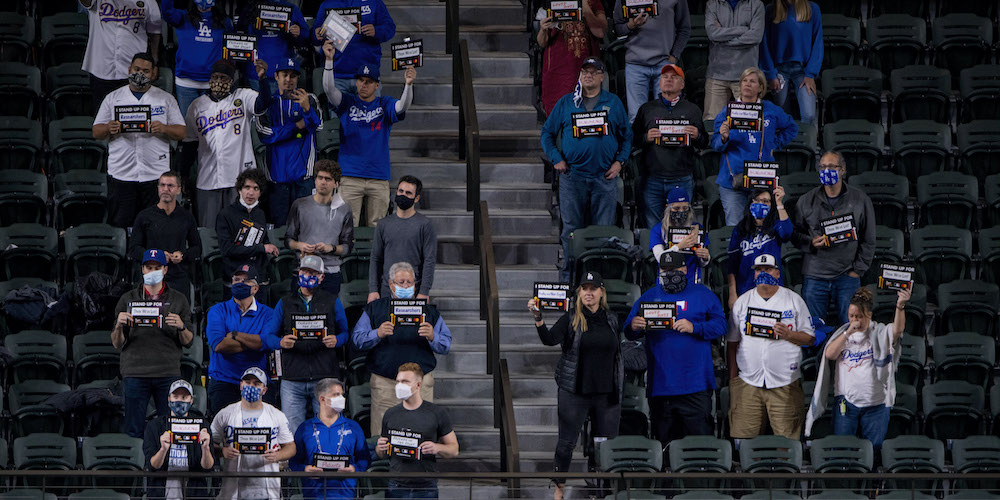