Why the Arizona Cardinals Are Turning to Facebook Watch This Offseason

While the city of Philadelphia will most likely need the entire offseason to recover from its Super Bowl hangover, all across the NFL, teams are already planning for next year. For the Arizona Cardinals, those preparations will be documented through their new Facebook Watch series ‘Cardinals Flight Plan‘.

As with most major digital media projects, buy-in has to come from the top. Luckily for the Cardinals, the team has an ownership group that understands and supports the ability to give fans access that only they can provide.

“With so many changes this offseason, we thought it made sense to give fans an inside look at our process of reshuffling the deck, said Tim DeLaney, Vice President of Broadcasting and Digital Content for the Cardinals. “Our president Michael Bidwill has always been on board with allowing our fans a look behind the curtain and our creative team is well-suited to create compelling documentary-style programming.”

For DeLaney and the Cardinals social media manager Brandon Naidus, the decision to create a docu-style show for Facebook during the offseason was a no-brainer.

“The large number of Facebook users is why we wanted it to be on there,” said Naidus. “Then once Facebook Watch came out, we were even more excited because longer form video content is in our wheelhouse.”

In order to drive tune-in to the show, the digital team for the Cardinals will cross-promote it across all of their platforms, while leveraging Instagram Stories to post short clips of an upcoming episode.

In their content plan, they will also provide fans with infographics that inform them on what to expect in the episode on the day it premieres.

Although not the only reason to produce the show, Naidus admits that Facebook’s algorithm changes to prioritize the Watch shows played a role in helping spur the project along.

“We know Facebook is always coming out with new features and adjusting its algorithm accordingly,” said Naidus. “With Facebook Show pages being highly visible in the newsfeed, it made even more sense to create one.”

Drawing on experience from producing their National Sports Emmy award-winning “All or Nothing” show with NFL Films and Amazon, the Cardinals were able to take inspiration for what they did there and bake it into what they are creating for “Cardinals Flight Plan”.

From DeLaney, Naidus, and the rest of the broadcast team to Facebook and the NFL, it was a total team effort to put the wheels in motion for an initiative that the Cardinals believe will pay dividends all offseason long.

“We are always excited to continue to find ways to keep our fans engaged all year,” said Naidus.

Despite a 35% sales decline and $394 million quarterly loss, Adidas expects to return to profitability in the third quarter. At the root of the bullishness: a 93% jump in […] 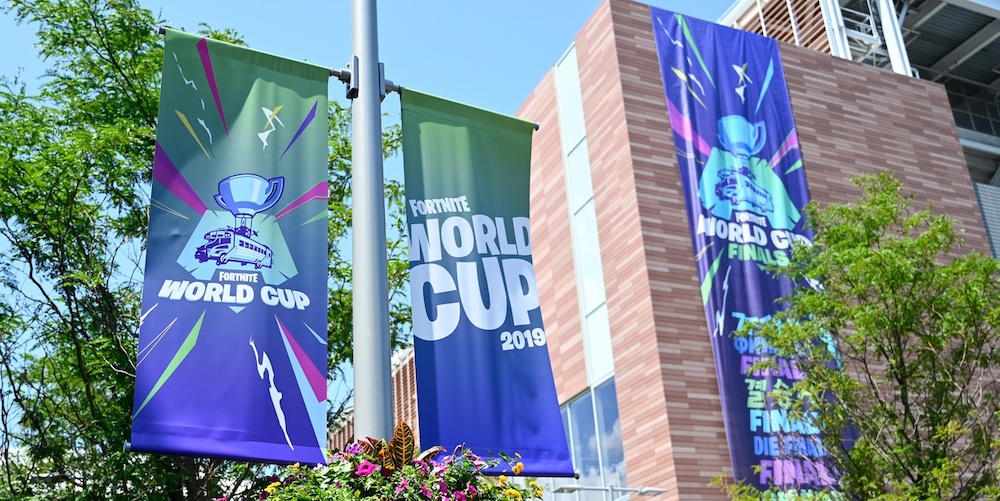 Epic Games announced it has raised $1.78 billion in new funding. With the new raise, Epic is now valued at $17.3 billion. A previous billion dollar round closed in 2018, […] 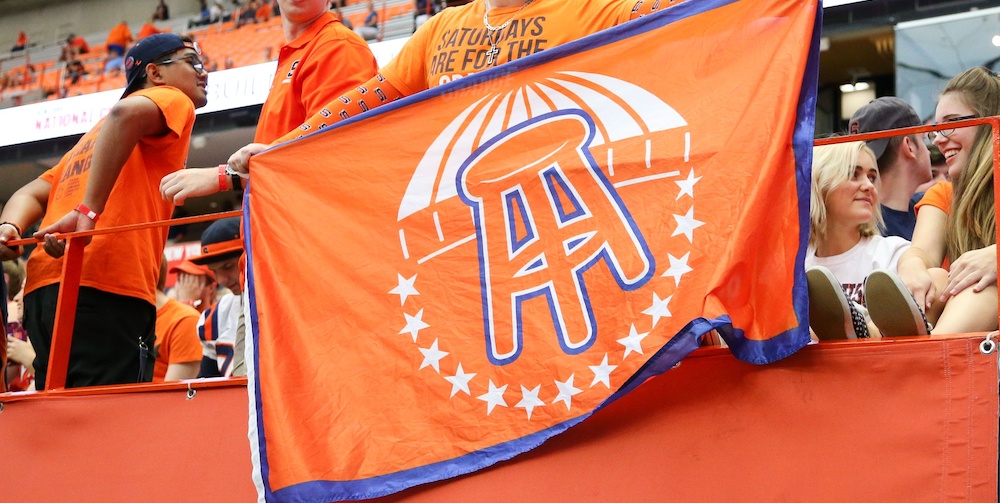 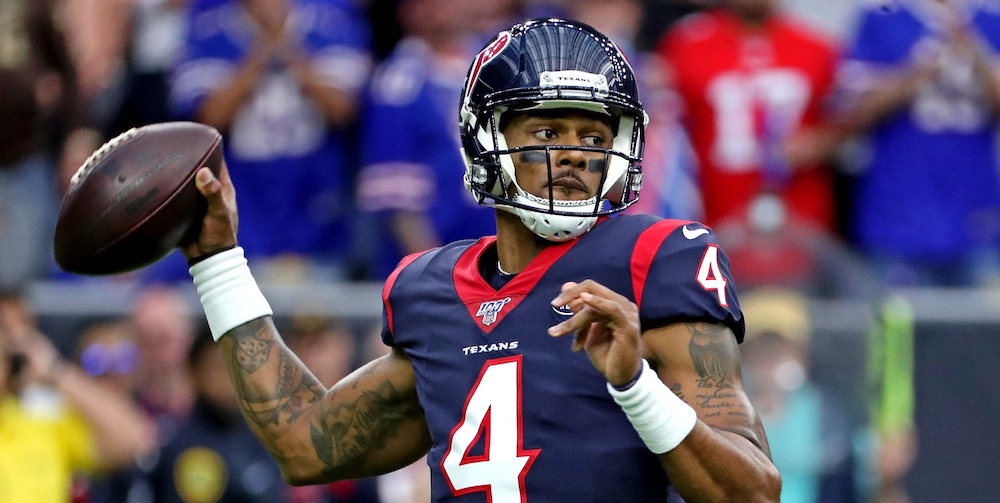 The NFL launched the non-partisan NFL Votes initiative to encourage civic engagement by the league and its fans until Election Day. The campaign will focus on voter education, registration and […]