After the Washington Football Team hired Jason Wright, making him the first Black team president in the NFL, Wright discussed the importance of diverse NFL leadership with FOS. The move comes just weeks after Washington named Julie Donaldson its senior vice president of media, making her the first woman to have a full-time role in an NFL team’s game-day radio booth.

As a seven-year NFL running back, Wright played under Romeo Crennel, a Black head coach, and Rob Graves, a Black general manager. “I think I was fortunate as a player to have several Black role models in leadership positions that were not directly between the lines,” Wright said.

Of the league’s nearly 1,700 players, very few can say the same despite Black men making up about 70% of players in the NFL. Only three head coaches are Black and only one head coach — Washington’s Ron Rivera — is Latino. Andrew Berry and Chris Grier are the sole Black general managers in the league. Only 12.8% of vice presidents and above at the NFL team level are people of color, according to the 2019 NFL Racial and Gender Report Card.

Google is poised to advance in its attempt to acquire personal fitness tracker maker Fitbit after obtaining antitrust approval from the European Commission. The search engine giant first announced its […] 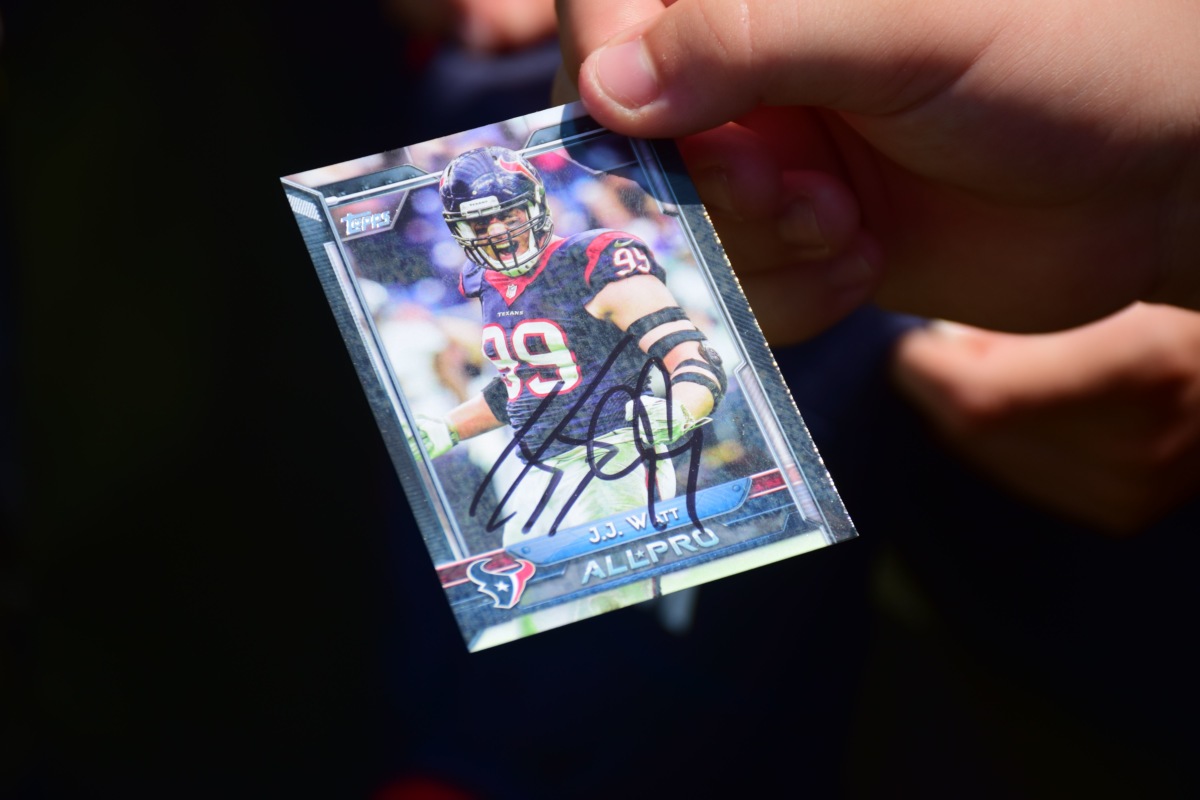 Rally, a New York-based app where users can trade shares of collectible assets, has raised $17 million in new funding. Rally sources, verifies and acquires collectible items from around the […]

The Tennessee Titans and Minnesota Vikings — who played each other on Sept. 27 — canceled in-person team activities today after COVID-19 tests for multiple members of the Titans’ organization […] 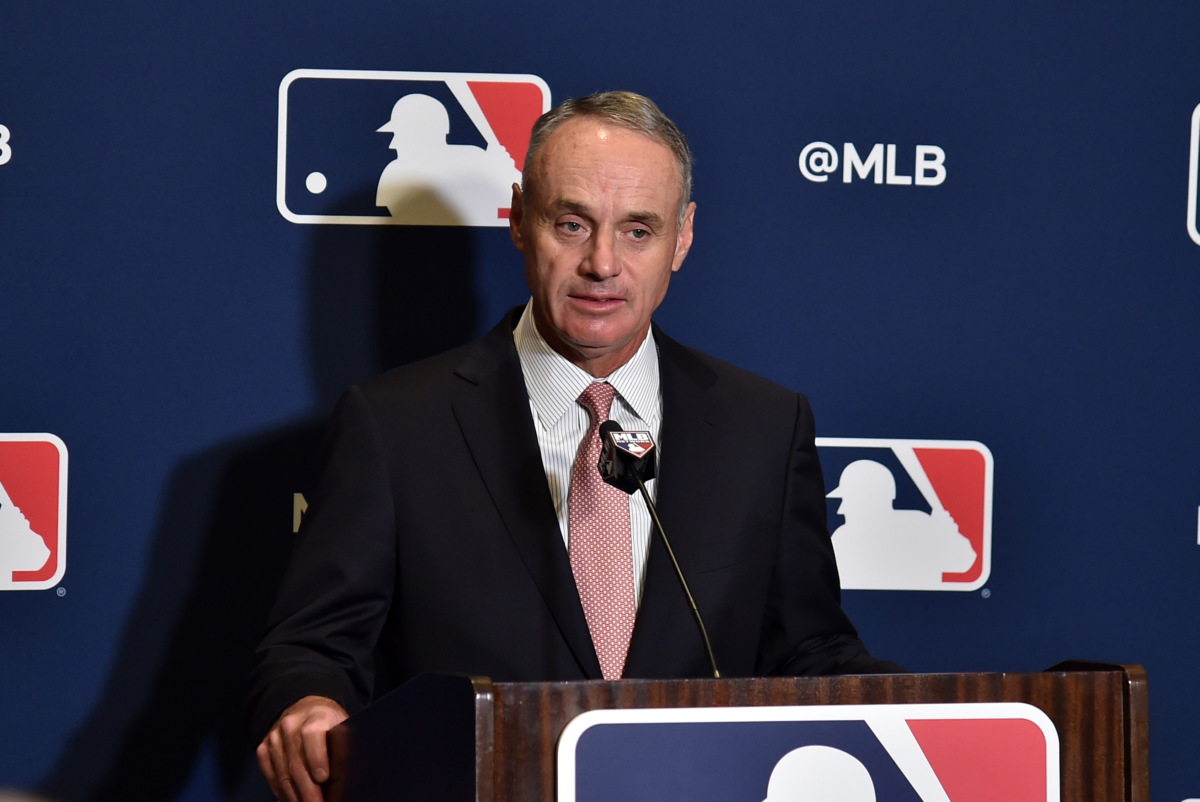 Due to the coronavirus pandemic, Major League Baseball cut its 162-game regular season down to 60 games and played with no fans in attendance, leading to a $3 billion loss […]