(BrandForward is a proud partner of Front Office Sports)

Rugby World Cup 2019 is set to get underway in Japan bringing the sport’s best of the best together to compete for the Webb Ellis Cup. For the USA National Team, they take the field at an important time for the sport in America. Participation in rugby is on the rise and youth players look to athletes like USA wing and captain Blaine Scully.

“We tend to think in four-year cycles and it’s all around the Rugby World Cup because it is the pinnacle of any rugby player’s career,” Scully states of his team’s preparation for the event. “But I think that’s overly simplistic to just focus on the end of the quadrennial cycle as validation. For us it’s very much been focusing on the process day in and day out, getting better every day and really developing our own kind of unique team culture representing the United States and what each of us brings uniquely to that environment.”

The U.S. Men’s Eagles feel more than comfortable challenging and competing with each other out of a shared responsibility to “leave the jersey in a better place” when their own playing days are over. Lately, Scully has been trying to achieve that goal in two capacities: as an active player, and as the chairperson of the United States Rugby Players Association (USRPA).

Founded in 2016, the USRPA represent United States National Team members in their communication with USA Rugby while being committed to improving the quality of rugby in the United States, encouraging involvement and promoting interest in rugby at all levels.

“Both are what I would call service-based positions,” Scully says. “As a captain, our responsibility is to serve the team and do whatever helps the team be the best version of itself on the field and off the field, but also to help the people within that environment be as good as they can be as people. That’s not dissimilar to my responsibilities with the USRPA where our mission is to improve the quality of experience for all our national team athletes.”

The USRPA joined forces with REP Worldwide to land a series of group licensing deals and for association as well as promotional elements to help further grow the sport.

“We feel very fortunate about that partnership and it’s now evolved over the course of a couple of years and they continue to be really important for us as an organization. It’s helped us be more sustainable in the long run,” Scully says.

The USRPA has also been working with athlete brand consultancy BrandForward on professional development opportunities for its members.

Another unique aspect of the USRPA compared to other player unions is the crossing of gender lines. The USRPA represents both male and female USA Rugby athletes.

SEE MORE: ‘Be Better’: Inside Good Men in Sport’s Hard-Hitting Message for Men

A next step for the USRPA could likely be furthering the organization’s relationship with the USA’s budding professional league Major League Rugby. For now, however, Scully and company are focused on their World Cup campaign and what a strong performance would do for the sport in America.

“We recognize all our responsibilities, which is why everyone’s been so committed and trained as hard as they have,” Scully says. “We’ve done our work on the front end. We’ve done our preparation physically, mentally, technically, and tactically, and as a result, hopefully we’re in a place where the results take care of themselves.”

Watch the USA Eagles compete in Rugby World Cup 2019 on NBC Sports Gold throughout the next month.

Learn more about the USRPA 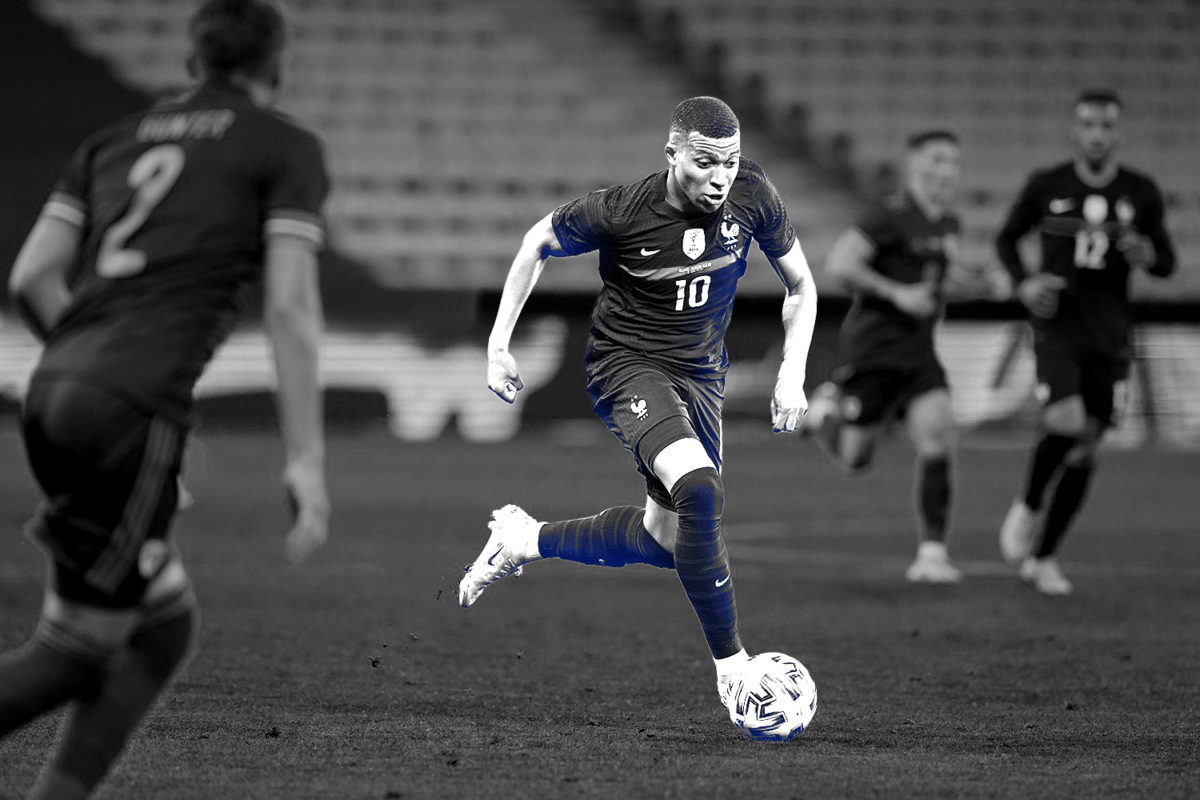 Euro 2020 Favorites Losing Millions, Players Could Be Next

France are the favorites to win Euro 2020 this year, despite a potentially bankrupt domestic league following Canal+’s departure. 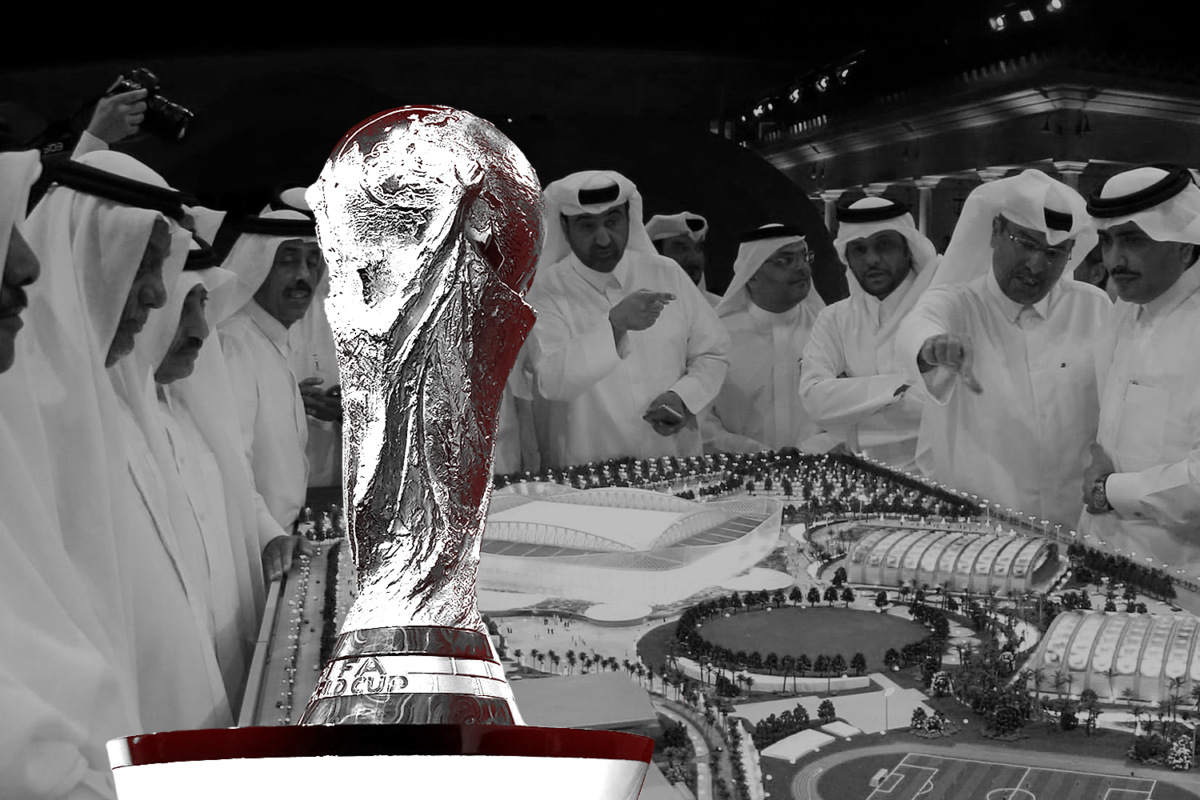 Qatar anticipates a $20 billion boost to the economy when it hosts the World Cup next year, bringing in a potential 1.5 million people. 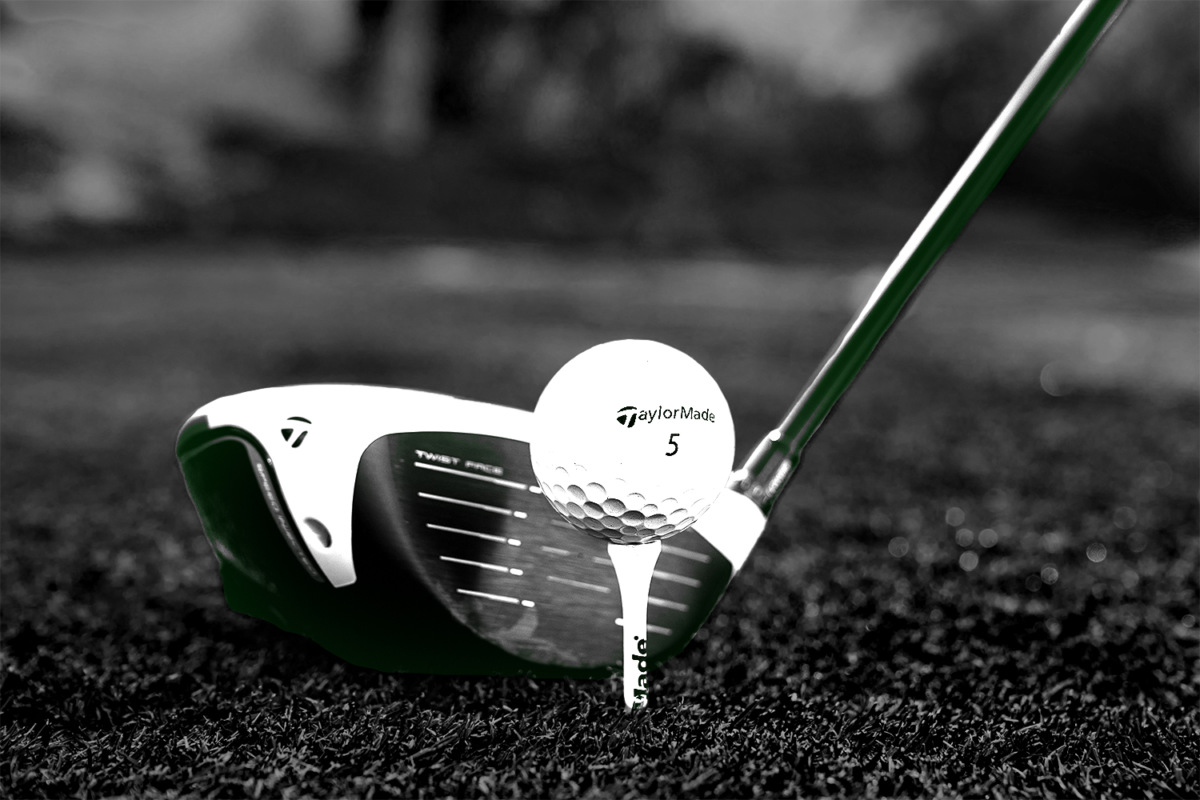 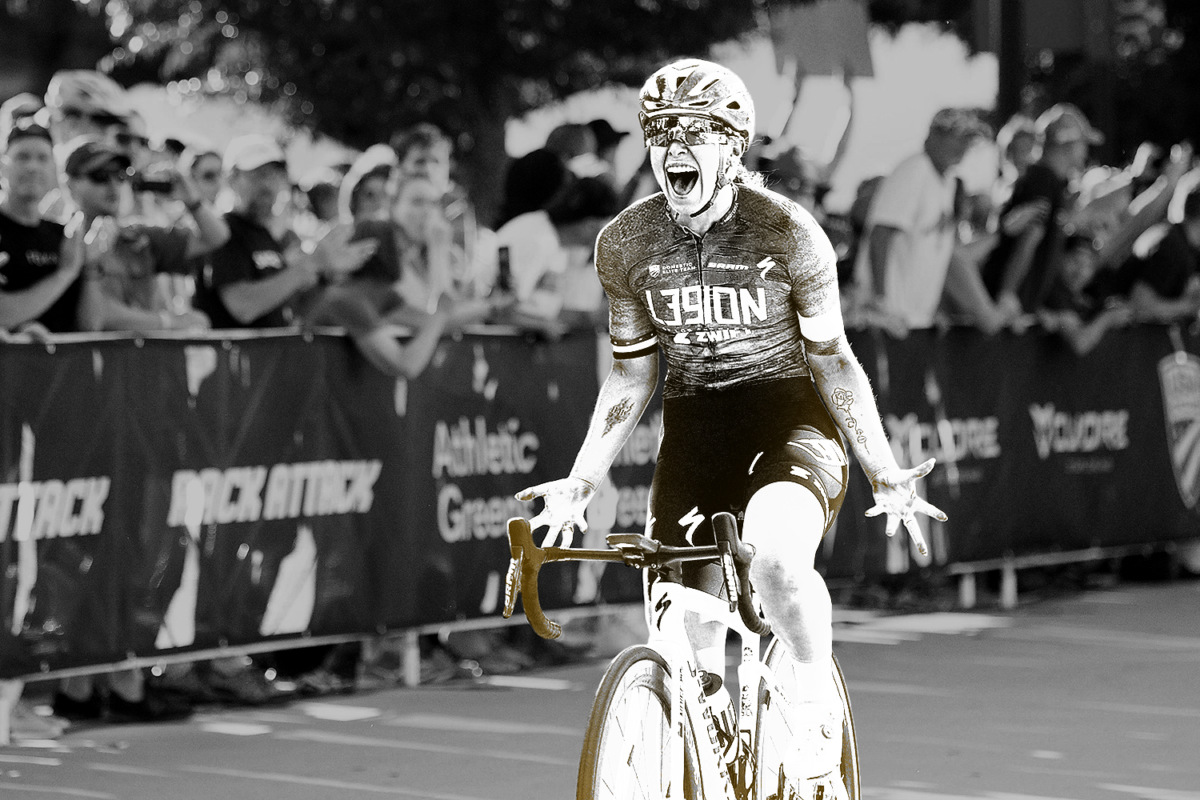