A certified NBA agent faces a federal lawsuit over alleged false claims made about representation of New York Knicks center Mitchell Robinson and other players in order to secure a loan from Fundamental Sports Management, according to the complaint reviewed by Front Office Sports.

Mayar Zokaei was served with the fraud lawsuit that seeks $500,000 in damages at an Oregon address on Aug. 26, court records show. The lawsuit filed on behalf of the Texas-based sports management company was filed after Zokaei sued the company for $279,000 as part of a wrongful termination lawsuit in July.

“Mr. Zokaei knew that these representations were false in that at least one of the persons identified as a current client was not actually his client, one of his clients was in the process of terminating him, and most if not all of the persons he represented as being on the verge of signing with him were not and had never expressed any interest in so doing,” the lawsuit filed on behalf of Fundamental Sports Management alleged.

A lawyer for Fundamental Sports Management declined to comment.

Robinson has had multiple agents during his first two years in the NBA, and Zokaei did represent the Chalmette, La., native as recently as earlier in the current season. But news broke in February that Robinson had fired Zokaei to sign with Klutch Sports Management’s Rich Paul, who represents LeBron James, John Wall and Ben Simmons.

According to the lawsuit, the firing came as a surprise to Rahul B. Patel and Grant Gaines, the two lawyers who founded Fundamental Sports Management in 2018. FSM is based in San Antonio and focuses on sports marketing, endorsements and brand development.

FSM hired Zokaei as an independent contractor in February before the relationship was terminated in April. Zokaei had received loans totalling $50,000.

“After learning of this information, Mr. Patel … contacted Mr. Zokaei by telephone,” the lawsuit states. During their conversation, “Mr. Zokaei falsely claimed he had no idea why (Robinson) terminated him, he had not spoken to (Robinson) about the termination, and he was in shock and had no warning that existing (Robinson) was going to terminate him.”

Zokaei told Patel he’d earn “over $4 million in agent fees from an employment contract for (Robinson),” according to the lawsuit. That’d be impossible since Robinson’s three-year contract is for $4.7 million and the NBA-NBPA collective bargaining agreement caps agents fees at 4% — about $188,000 for Robinson’s current deal. 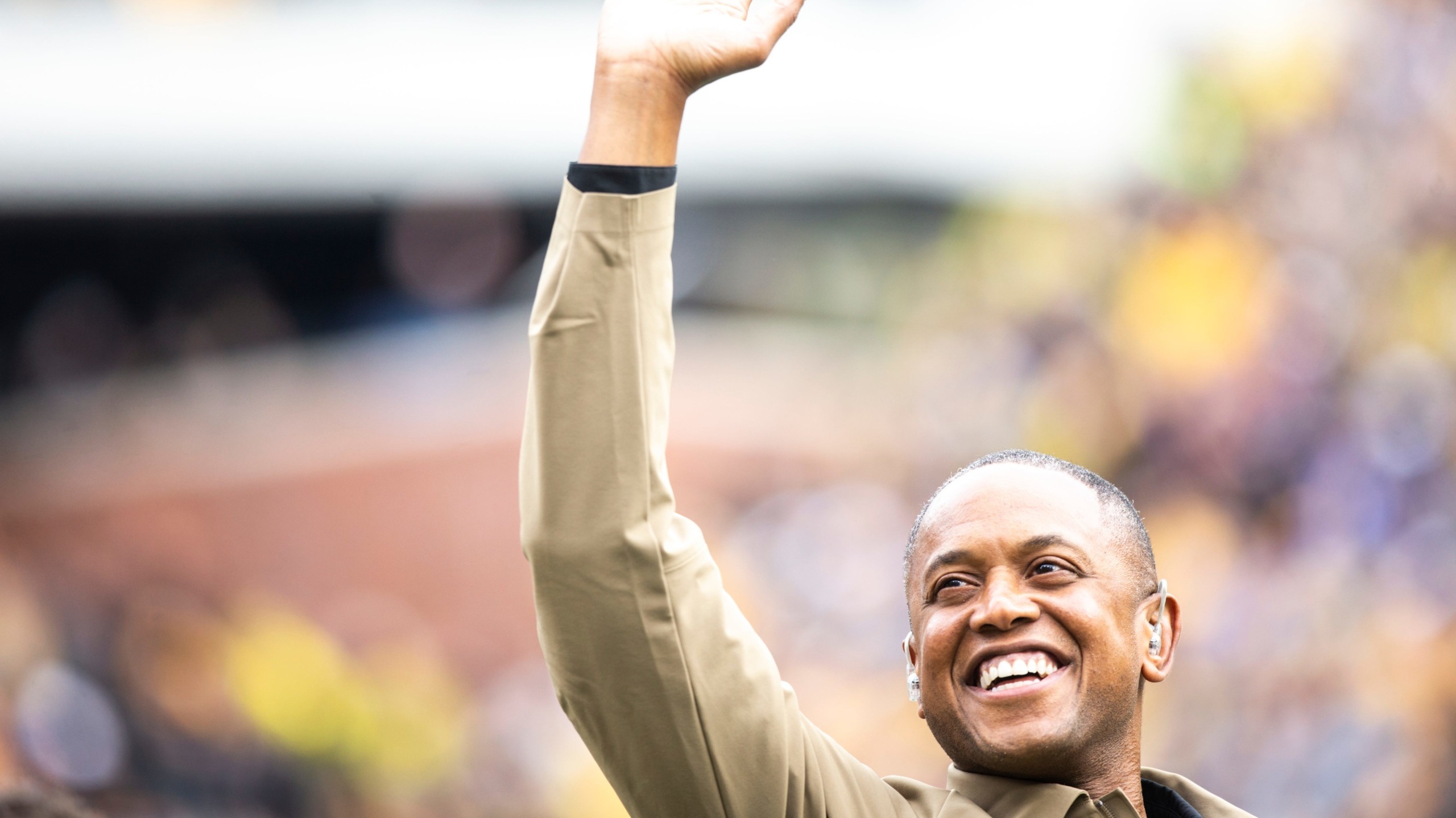 NBA, Audible Team Up for Podcast Series ‘Beyond The Last Dance’

The series of 40-minute episodes will “explore additional storylines” from “The Last Dance,” which centered around Michael Jordan’s career and the Bulls’ 1997-98 season.

A spokesperson for the National Basketball Players Association said Zokaei was in good standing with the organization that sets rules for the representation of NBA players.

“FSM and Mr. Patel learned that (Robinson) had terminated Mr. Zokaei due to inappropriate behavior and representation, including but not limited to Mr. Zokaei using a bogus social media account to disparage (Robinson) current team (the Knicks) as well as a prominent journalist who covered the team, plus to publish misleading information regarding (Robinson),” the lawsuit states.

Burner accounts are nothing new to Twitter or the NBA. Bryan Colangelo was forced out as the Philadelphia 76ers’ president of basketball operations in June 2018 after it was revealed a Twitter account that was critical of the team was allegedly linked to his wife.

Husein Hadi, a Texas attorney who calls himself “The Texas Torch” and is representing Zokaei, responded to Front Office Sports on Sept. 1 but declined to answer any questions. When asked if his client had created multiple fake Twitter accounts, Hadi declined to answer and hung up. 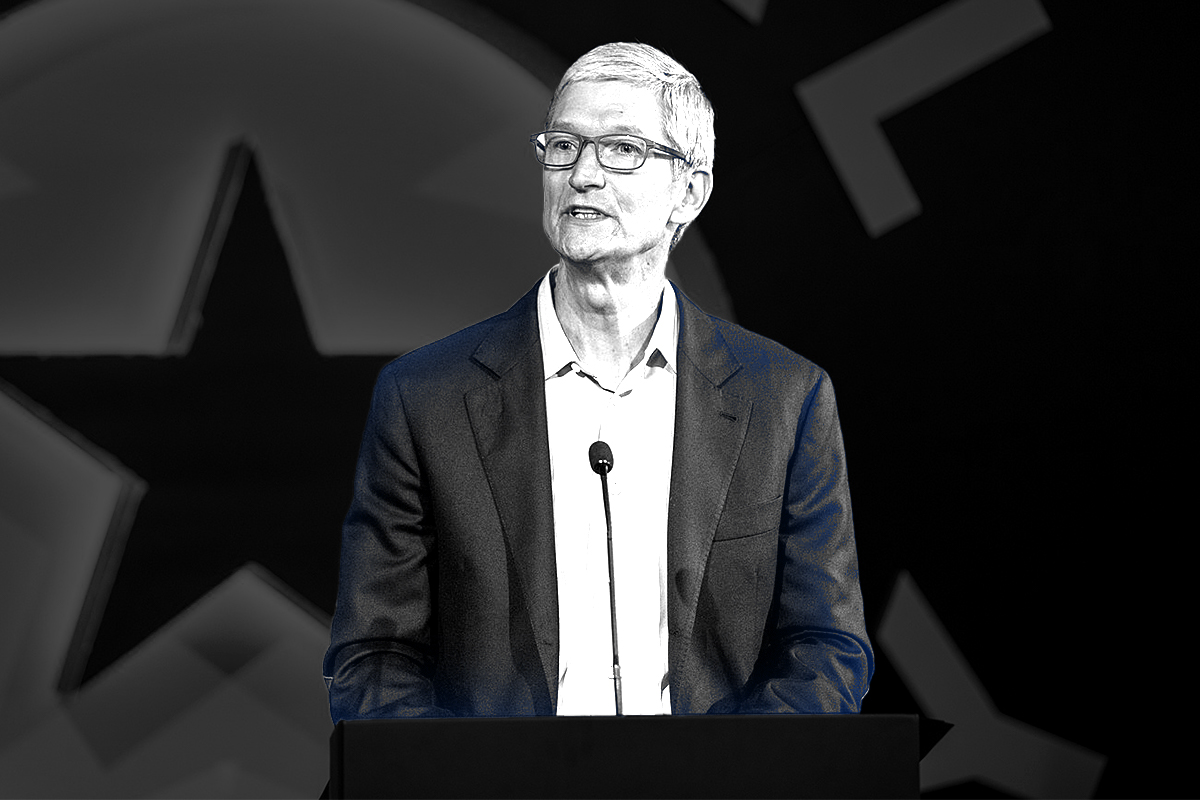