(Team Infographics is a proud partner of Front Office Sports)

The 2019 Major League Soccer (MLS) season has built to another exciting conclusion. The Seattle Sounders defeated Toronto FC in the MLS Cup Final 3-1 on Sunday. This ends an eventful playoff campaign for the league both on the field and on the digital side.

Part of this spike in attention can be attributed to the league’s new playoff format. 14 of the league’s 24 teams qualified for the postseason, up from 12 the previous year, who then made up a fixed-bracket, single-elimination format with the higher seed hosting every match. This provided more compelling moments for the league to tell an exciting story on their digital channels.

“I think it provided the ability to just have more moments of drama and we really wanted to lean into that,” MLS VP of Content Greg Lalas says of the league’s new format. So it felt a little bit more like a sprint than I think it did in the past. I think we saw that on the field and we just wanted to try and bring that to life as much as possible on our channels.”

Of the metrics where MLS saw encouraging bumps, the ones pertaining to audience engagement were particularly meaningful to Lalas and the digital team. This will continue into the final as Twitter hashtag voting will count towards a portion of the MLS Cup MVP vote.

“As much as our channels want to be part of the conversation and, in some ways, drive the conversation, ultimately it’s the fans and the way they talk about everything that’s happening that is important. I think the rise in engagement is a testament to the format bringing an urgency on the field. You get these moments that are going to drive more interest from the fans in general.”

There is definite truth to Lalas’ observations. Exciting games like the semifinal between LAFC and Los Angeles Galaxy dubbed “El Trafico” drove strong performance on MLSSoccer.com and MLS’ app with a more than 90% increase on the site from 2018 and a 41% increase on the app from 2018. The day of this game (October 24th, 2019) was the most trafficked day on MLSSoccer.com since 2016.

During the Conference Finals alone, users of MLSSoccer.com and the site’s mobile app grew 60% with an average user count of 244,000.

Content strategy and a partnership with Twitter has also played a big part in this uptick for MLS. The league has implemented Twitter-exclusive pregame and postgame live studio shows which includes analysis, highlights, special guests, and more. Twitter tools like Periscope and VIT were also used to capture content with players, guests, and broadcast talent while Twitter Moments and Lists were also used to compile content for fans to easily find.

MLS have also leaned into a partnership with Team Infographics to create a number of motion graphics and live video to provide a new spin on traditional social content. The company’s CMS allows the league to generate graphics quickly and automatically.

On the last day of the regular season dubbed “Decision Day”, which decides which teams will make the playoffs, MLS worked with Team Infographics to create a live video depicting a motion graphic that updated league standings in real-time, usually within seconds of a goal being scored. Pieces similar to this were also used inside of stadiums around the league.

“I thought that was one of the coolest things we’ve done in a long time,” Lalas says. “It was very a little lift from our end and Team Infographics was really helpful in all of that.”

As the season ends, fans continue to digitally engage with the league and their favorite clubs. With tweaks like a new playoff format and more franchises being added seemingly every year, it’s very possible these trends will continue in the coming seasons. 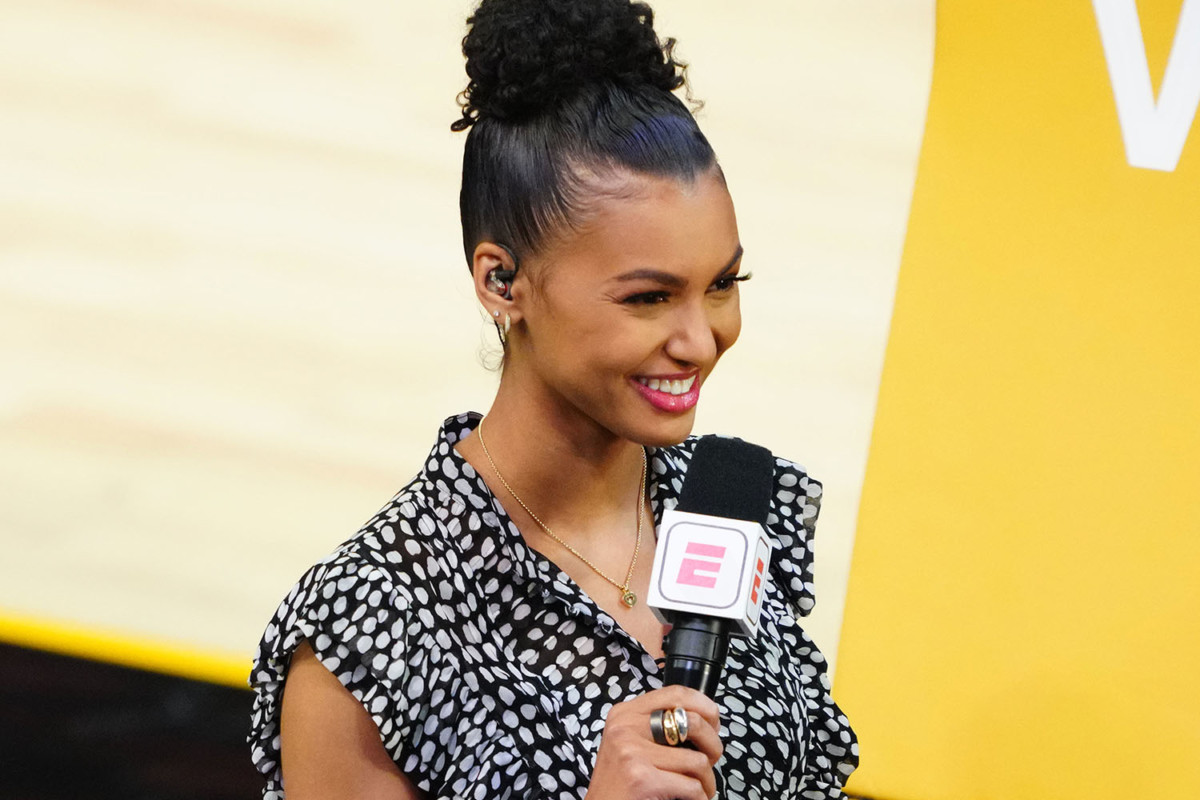 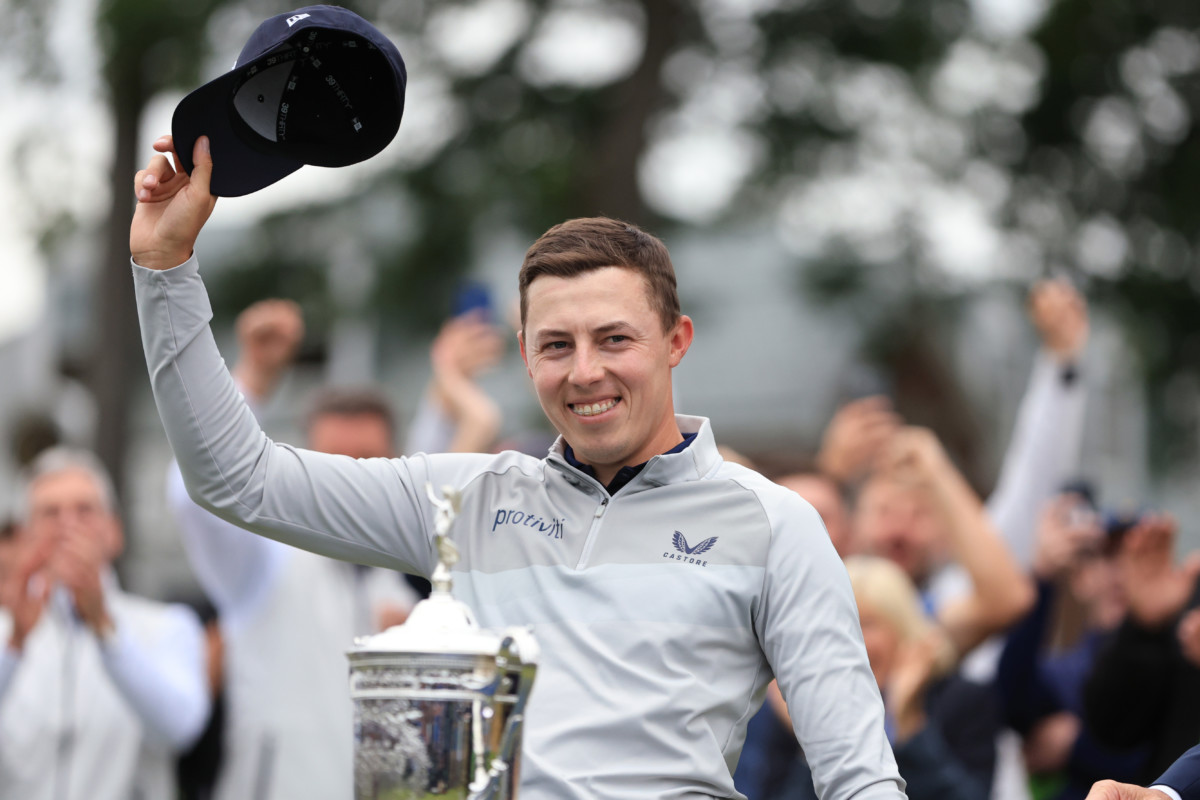 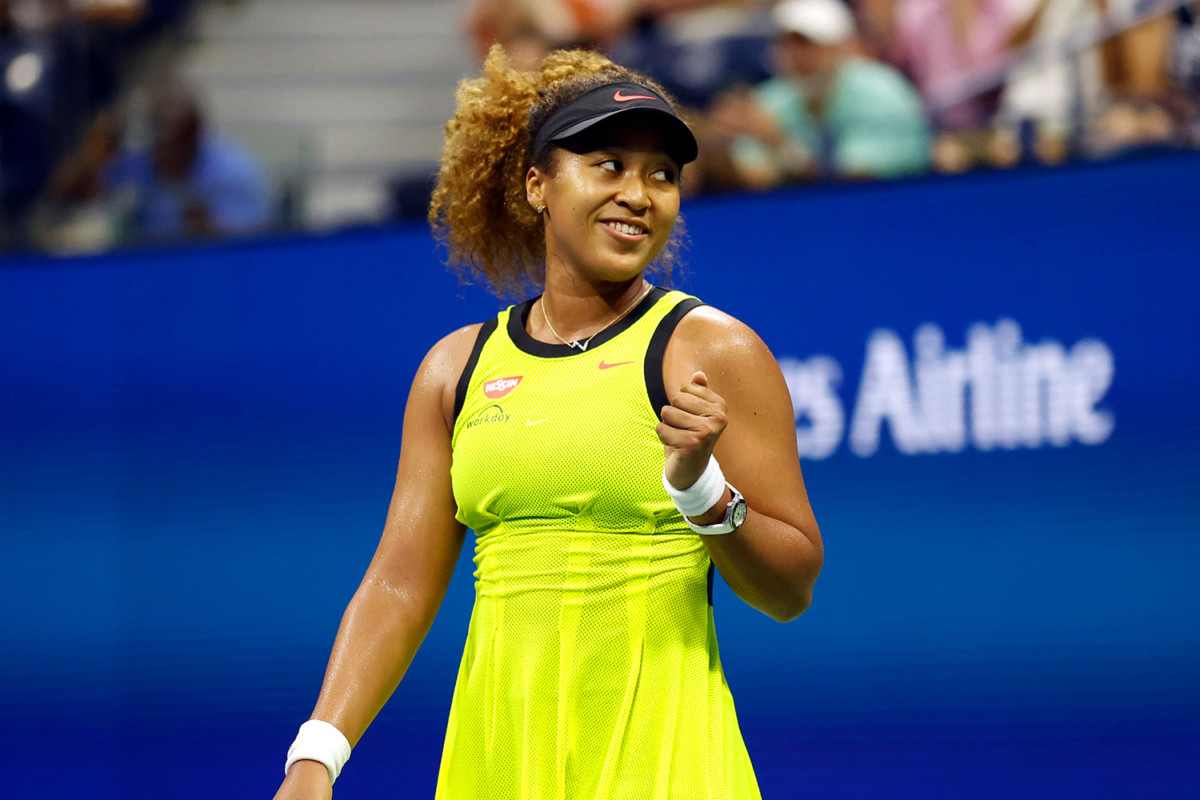