(*Citrin Cooperman is a proud partner of Front Office Sports)

With two American League MVP awards, six MLB All-Star nods, and several other awards under his belt at only 27 years of age, it’s fair to say Mike Trout is becoming one of the greatest players in baseball history. The Los Angeles Angels recently rewarded Trout for his stellar career to date with a new, record-breaking contract.

Per his new contract, Trout is set to earn $430 million over the next 12 years of his career. The deal is the largest in the history of American professional sports and also comes with an appropriately monster tax bill.

READ MORE: How One University is Dealing with the Tax Reform in Its Own Unique Way

As a long term member of the Angels, most of Trout’s income will be taxed in the state of California, which just so happens to be the highest income-taxing state in the country. California’s top marginal rate reaches 13.3% when income is above $1,000,000. This 13.3% California state tax will be in addition to the top marginal federal tax rate of 37%, which Trout is sure to be in. Assuming Trout is treated as a California resident for tax purposes, he will be paying near $57 million in state income taxes over the duration of his contract.

“Unfortunately, from a tax perspective, this was not the best deal for Trout, and we would guess that Angels brass considered the tax inefficiencies of a long-term deal in California when negotiating his contract price,” says Joseph Neri, a tax director at assurance, tax, and advisory firm Citrin Cooperman.

According to @citrincooperman, if Mike Trout is treated as a California resident for tax purposes, he will pay nearly $57 million in state income taxes over the duration of his new 12-year, $430 million contract. pic.twitter.com/YLRDLqBdzP

To further complicate matters, with the passing of the Tax Cuts and Jobs Act, taxpayers are now limited to only a $10,000 Federal deduction per year on the State and Local Taxes (SALT) that are paid.

“A more tax-efficient strategy would have been to sign this huge contract with a team in Florida or Texas. These states have no state-level income taxes and could have been a bargaining chip in negotiating a deal,” adds Neri.

Per Fox Business, Trout’s contract currently makes him the highest–paid athlete by contract in the world. Pro boxer Canelo Alvarez is in second with an 11-fight contract that will pay him $365 million — $65 million less than Trout. The rest of the top ten highest-paid athletes by contract, however, are all Major League Baseball players.

For comparison, Bryce Harper, the third highest-paid athlete by contract in the world, recently signed a 13-year, $330-million contract with the Philadelphia Phillies. Due to state and local income tax, Harper will pay about $9.3 million of that to the state of Pennsylvania and the city of Philadelphia.

Based on his playing ability, Trout’s time in Los Angeles will likely continue to be fruitful. The fact that he is paying a historic amount in taxes, however, could play an interesting role in the larger context of pro sports down the line. Plenty of young athletes dream of landing a deal to play for a team in a major market like Los Angeles. Will they still want to down the line, however, now that there is more of a light shown on just how high income taxes can be in those markets? Time will tell.

Citrin Cooperman guides the sports world’s best when it comes to traditional accounting and tax support, guidance on developing business and financial plans, and much more. Visit their website to learn more. 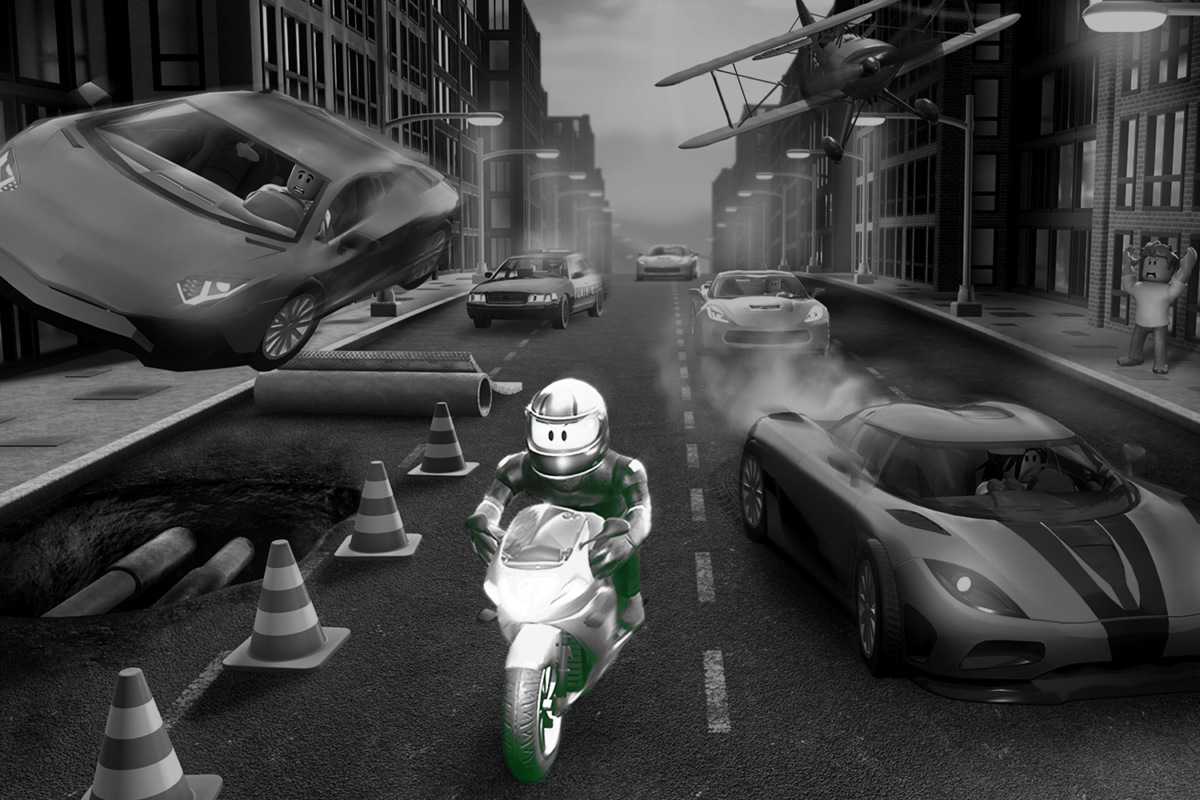 The National Music Publishers’ Association, on behalf of a number of music publishers, has sued games platform Roblox for $200 million. 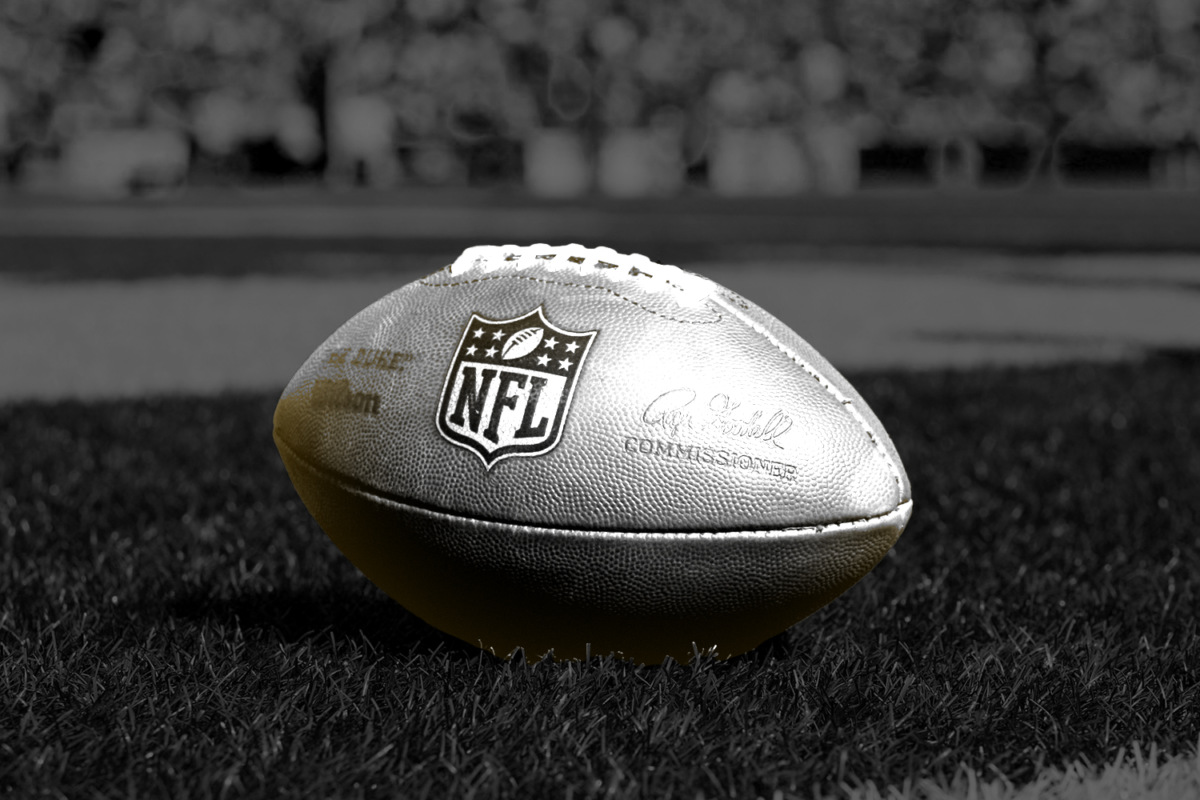 The NFL will end the highly controversial practice of “race-norming” in assessing settlement awards for former players. 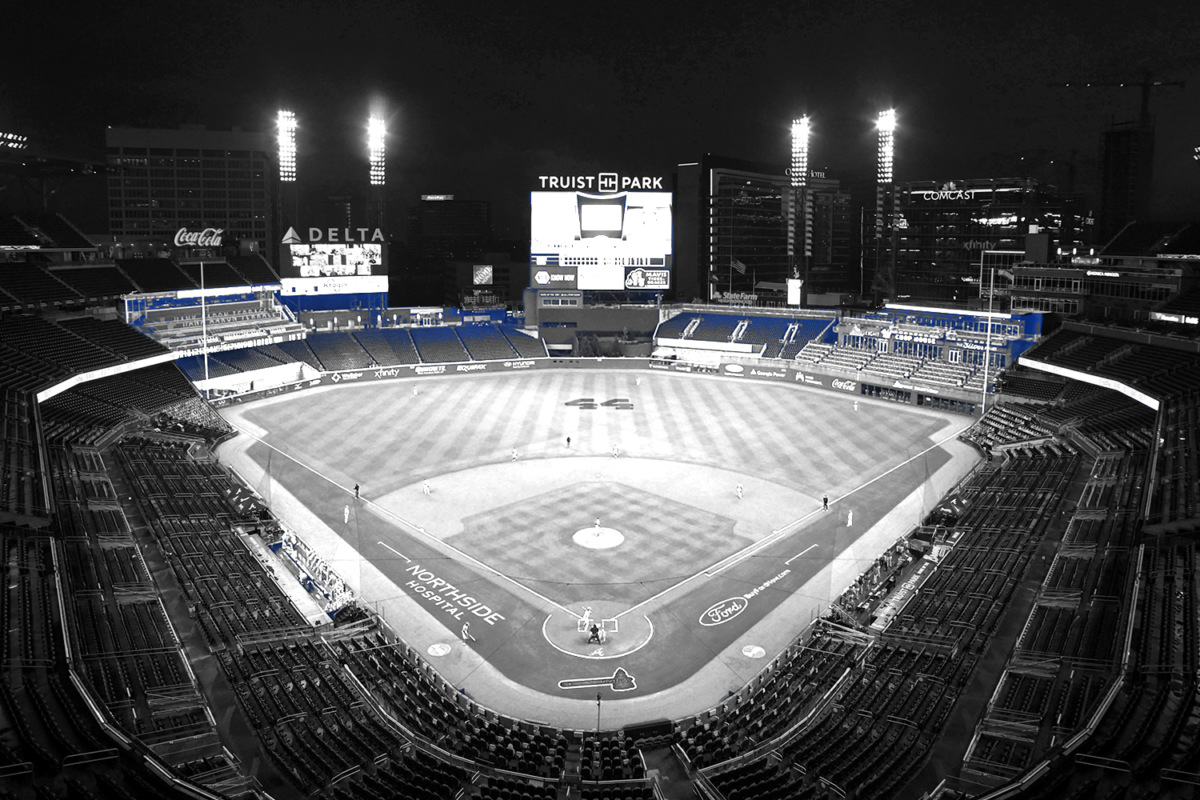 MLB Sued for $1.1 Billion for Moving All Star-Game

MLB is being sued for $1 billion in punitive damages and $100 million in damages to businesses for moving the All-Star Game out of Atlanta. 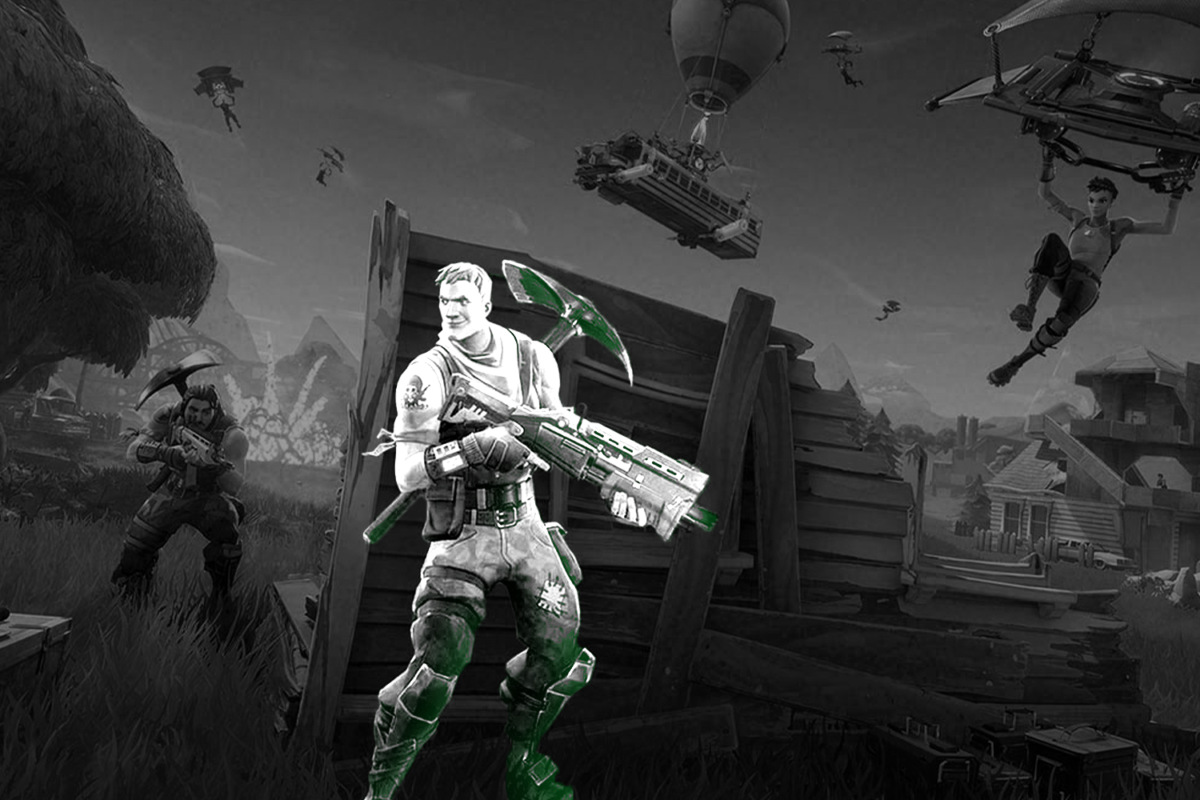 Apple and Epic Games finished closing arguments in their antitrust trial in Oakland, which could have big implications for the App Store.